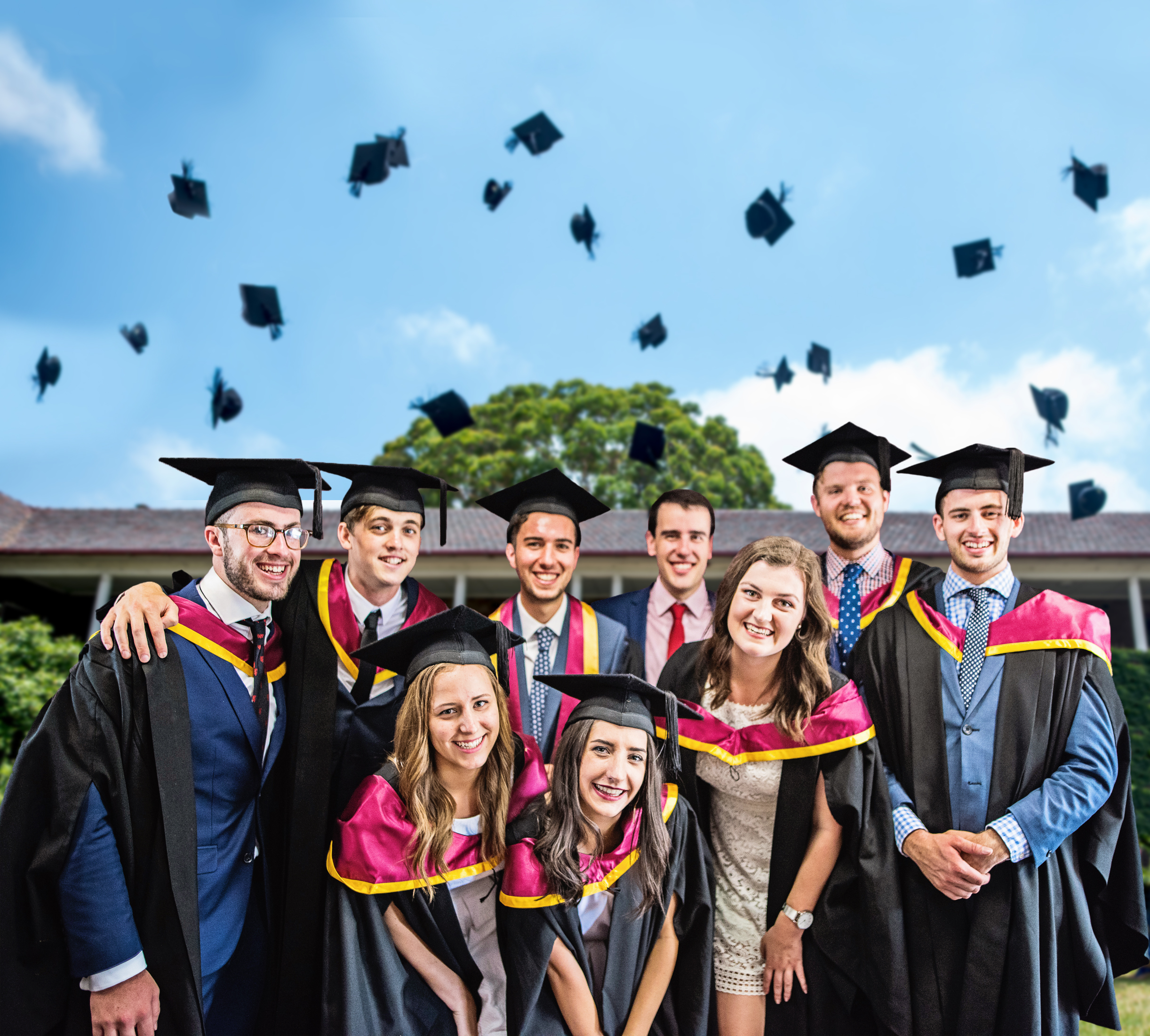 The 2020 Graduate Outcomes Survey, conducted by the government’s Quality Indicators for Learning and Teaching (QILT), is completed by Australian tertiary education graduates about four months after finishing their courses.

A solid 96.2 per cent of Campion graduates were satisfied with their overall educational experience, significantly ahead of the national average of 80.4 per cent, and even topping the highest-rated Australian universities.

Campion similarly scored 96.2 per cent for satisfaction with teaching practices.

As a liberal arts institution, Campion aims to form future leaders in Australia, especially before graduates settle on a vocation. This was reflected in the GOS results, as almost 40 per cent of graduates went on to complete further studies – far outstripping the national average of 18.9 per cent.

Campion has consistently ranked in the top tier of institutions in QILT’s surveys in recent years for its three-year liberal arts degree, which integrates the fields of philosophy, theology and literature through a chronological history of Western Civilisation.

Campion is Australia’s only tertiary Liberal Arts college in the Catholic tradition. The Sydney-based institute offers a Bachelor of Arts in the Liberal Arts and a Diploma in the Foundations of Western Tradition.

FIND OUT MORE ABOUT OUR LIBERAL ARTS DEGREE