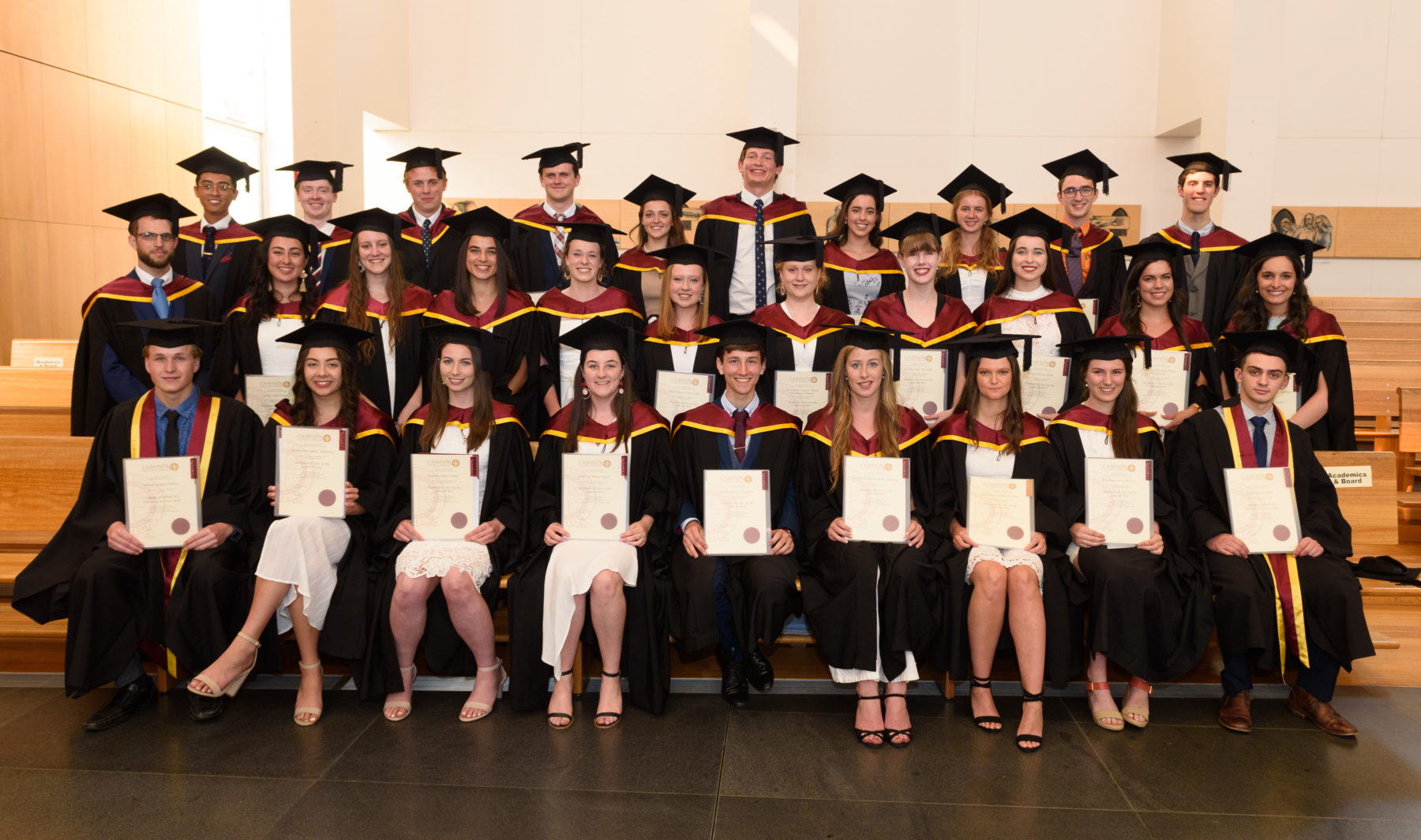 Campion’s 12th graduating class received their undergraduate degrees on Wednesday 11 December during a ceremony at St Patrick’s Cathedral in Parramatta.

The day began with a breakfast on campus for family and friends. Later, everyone gathered at the cathedral for Mass, celebrated by the Very Reverend Anthony Percy, followed by the graduation.

Professor of Bioethics Margaret Somerville, of the University of Notre Dame, delivered the Occasional Address, in which she spoke of the value of inculcating awe and wonder in God’s creation. Click here to read her speech.

After her speech, the Valedictory Address was given by outgoing Campion College Student Association President Rainier Juanta, who reflected on the intellectual and spiritual benefits of his time at Campion. Click here to read his speech.

Additionally, two students – Simon-Pieter Doodeman and Cecilia Kent – received the Degree of Bachelor of Arts in the Liberal Arts and the Diploma of Classical Languages. 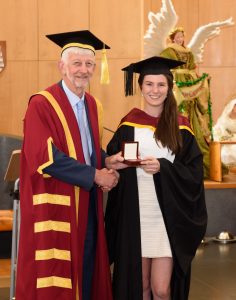 Campion President Dr Paul Morrissey thanked the families and friends of the graduates for supporting them on such an important occasion.

“Graduation is always a wonderful and moving occasion, and I want to thank all the families and friends for making the time to come and show their support for our graduates, not just at Wednesday’s ceremony, but throughout their years of study at Campion,” he said.

See the full gallery of images below.

Receive the latest Campion news direct to your inbox.