A global day of giving

Giving Tuesday is a global day of giving that harnesses the collective power of individuals, communities and organisations.

Founded in 2012, Giving Tuesday has inspired millions of people to give back and support the causes they believe in. In just ten years, Giving Tuesday has radically changed how we think about generosity and showed just how much power communities everywhere have to create change.

This Giving Tuesday, we invite you to consider a donation to the Campion Foundation

Campion College is an independent institution of higher learning and receives no government funding for operational purposes. As such, much of the College’s vital needs are met by the generosity of those who believe in, and actively support, the Catholic liberal arts, which are at the core of Campion College.

The Campion Foundation is a private, non-profit organisation which supports the work and mission of Campion College through fundraising. The Foundation works closely with the college to ensure that gifts provided are directed to the most important areas and used with the greatest possible efficiency.

All gifts to the Campion Foundation are fully tax-deductible. 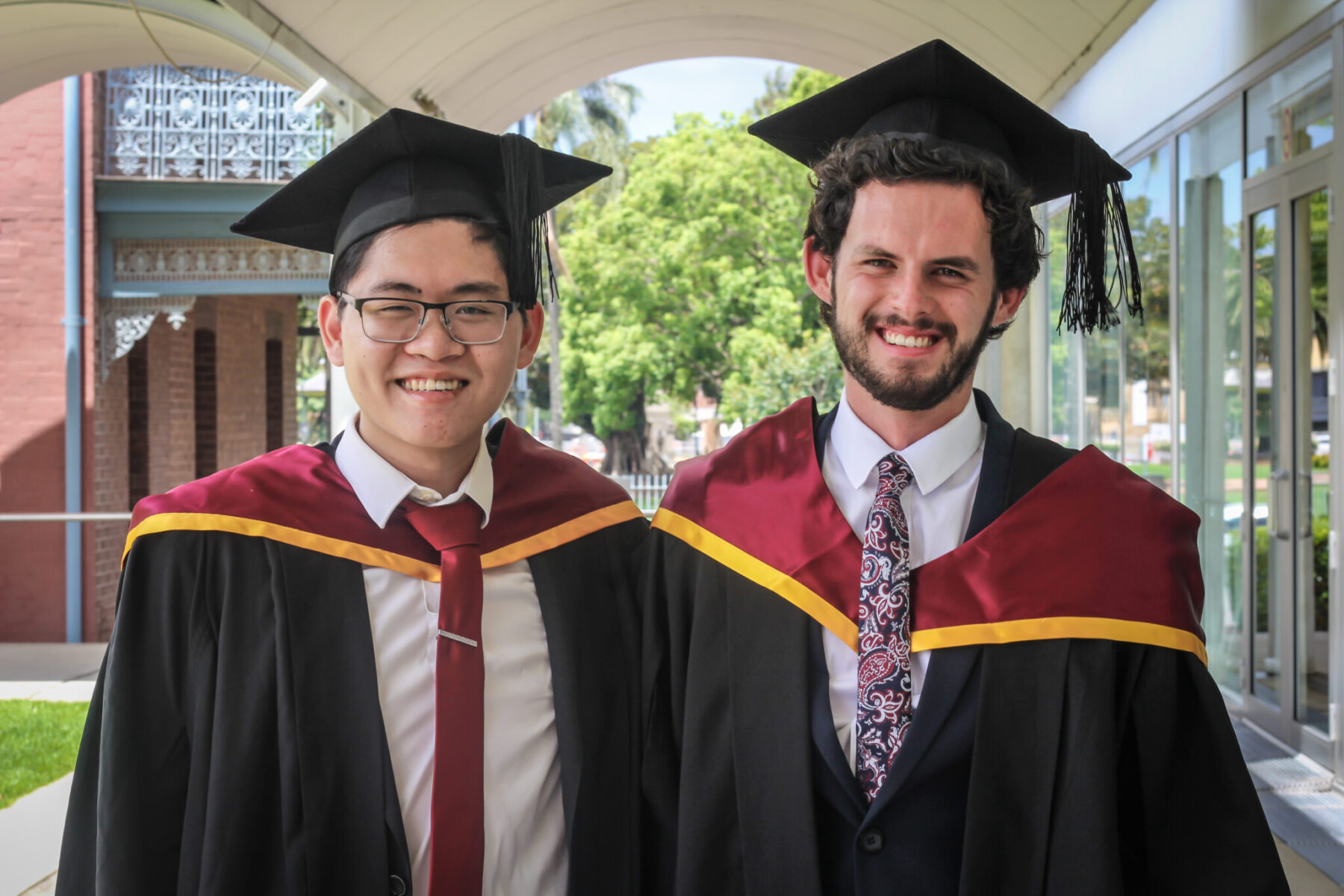 Two-thirds of our students rely on scholarships and bursaries to support their learning and residential expenses.

Such programs support our vision of a holistic educational experience.

Including new resources for teaching and updates to academic facilities.

3 reasons to support the Campion Foundation 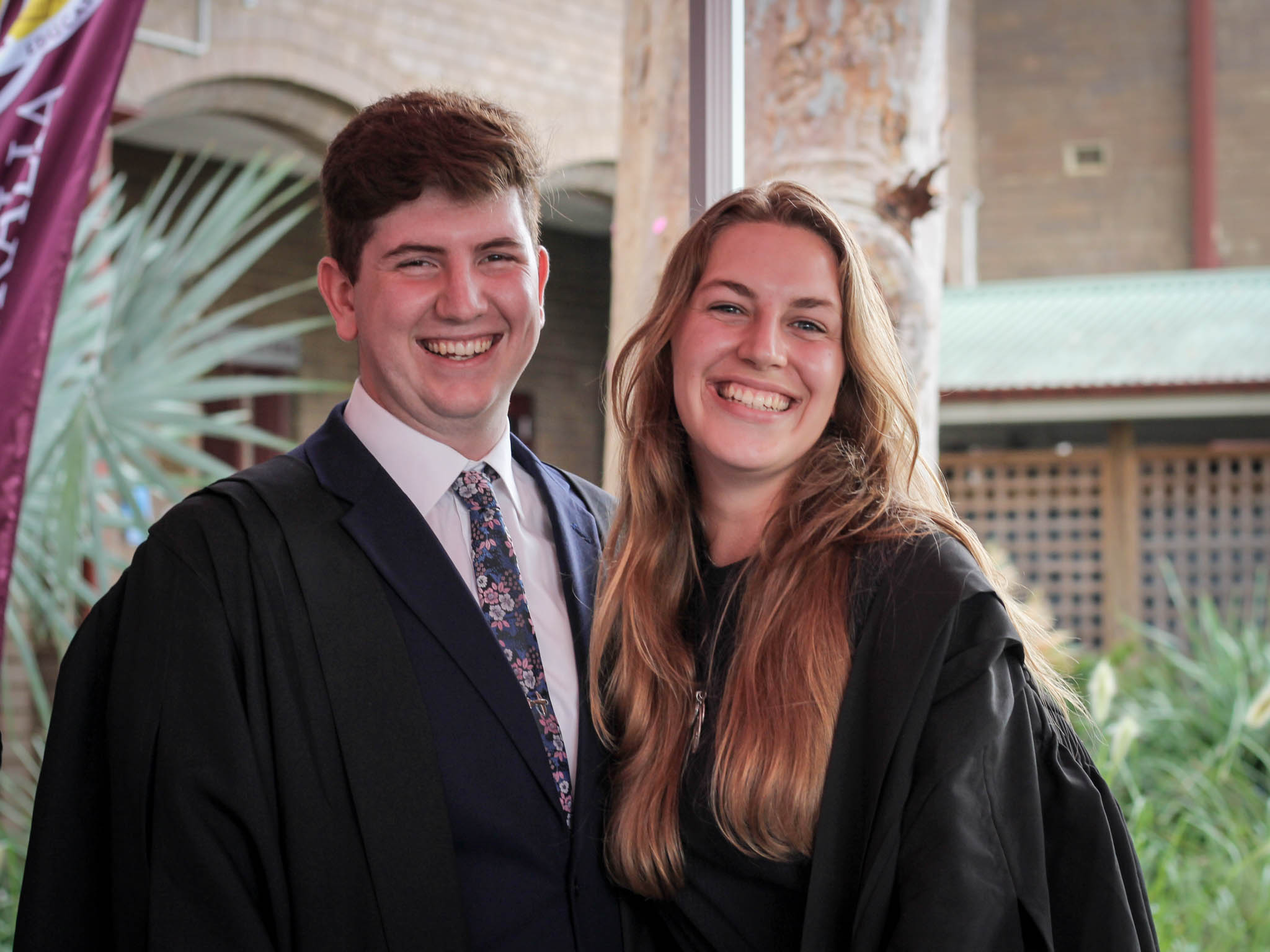 Campion College is a Deductible Gift Recipient (DGR), approved by the Australian Taxation Office. There are three ways to donate:

When you support the Campion College Foundation you are investing in a remarkable community of learning, alive with intellectual curiosity and spiritual devotion, unlike any other tertiary experience in Australia. 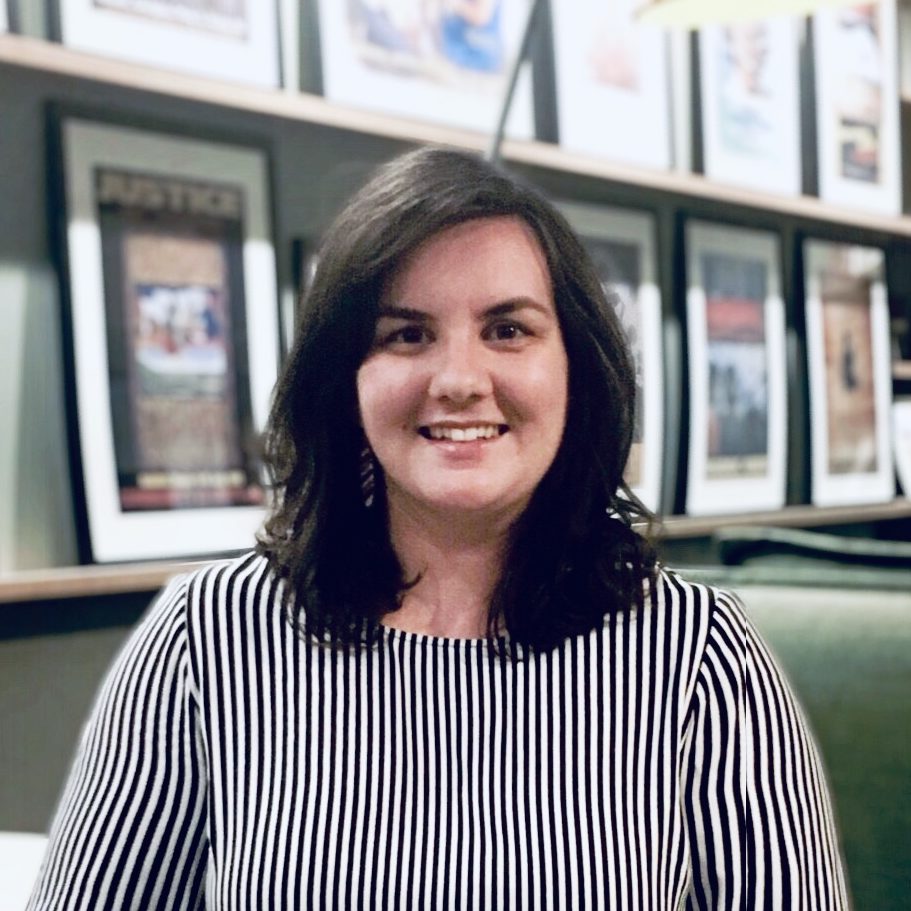 Upon graduating from Campion in 2013, I attended the School of Infantry and was assigned to the Third Battalion, Royal Australian Regiment in Townsville. I spent time in several roles including as a section gunner and marksman before becoming a combat communications specialist. In 2017 I was deployed to Iraq with Task Group Taji-V as part of the force protection element of the training team. After nearly four years with the Regular Army, I am at MC-Duntroon to commission as a General Service Officer. Throughout these past years, my education at Campion has served me well, imparting me with adaptability, flexibility, and good public speaking skills. 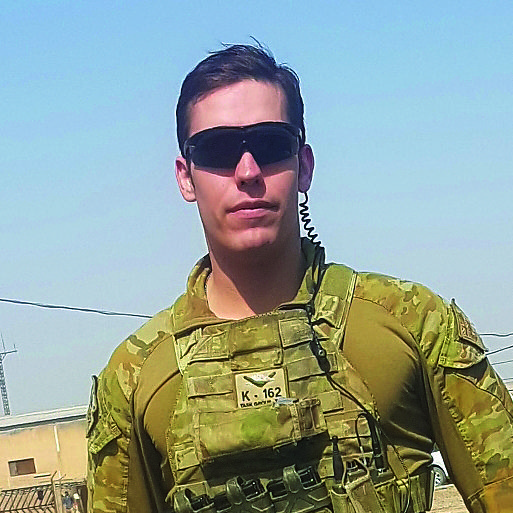 A Campion education in the Liberal Arts is the best preparation for a career in any profession. I wish it had been available to me 50 years ago when I started my career. 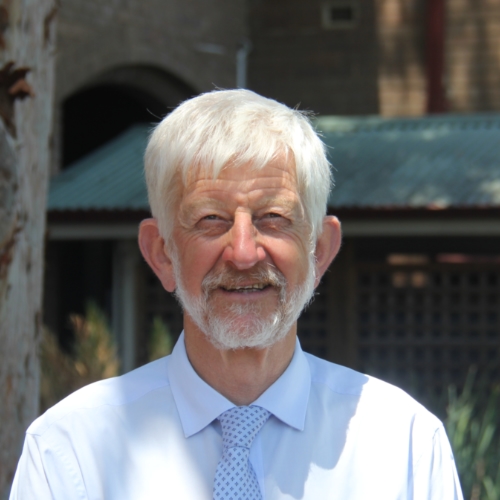 The Campion Foundation is a private, non-profit organisation which supports the work and mission of Campion College through fundraising. The Foundation works closely with the college to ensure that gifts provided are directed to the most important areas and used with the greatest possible efficiency.