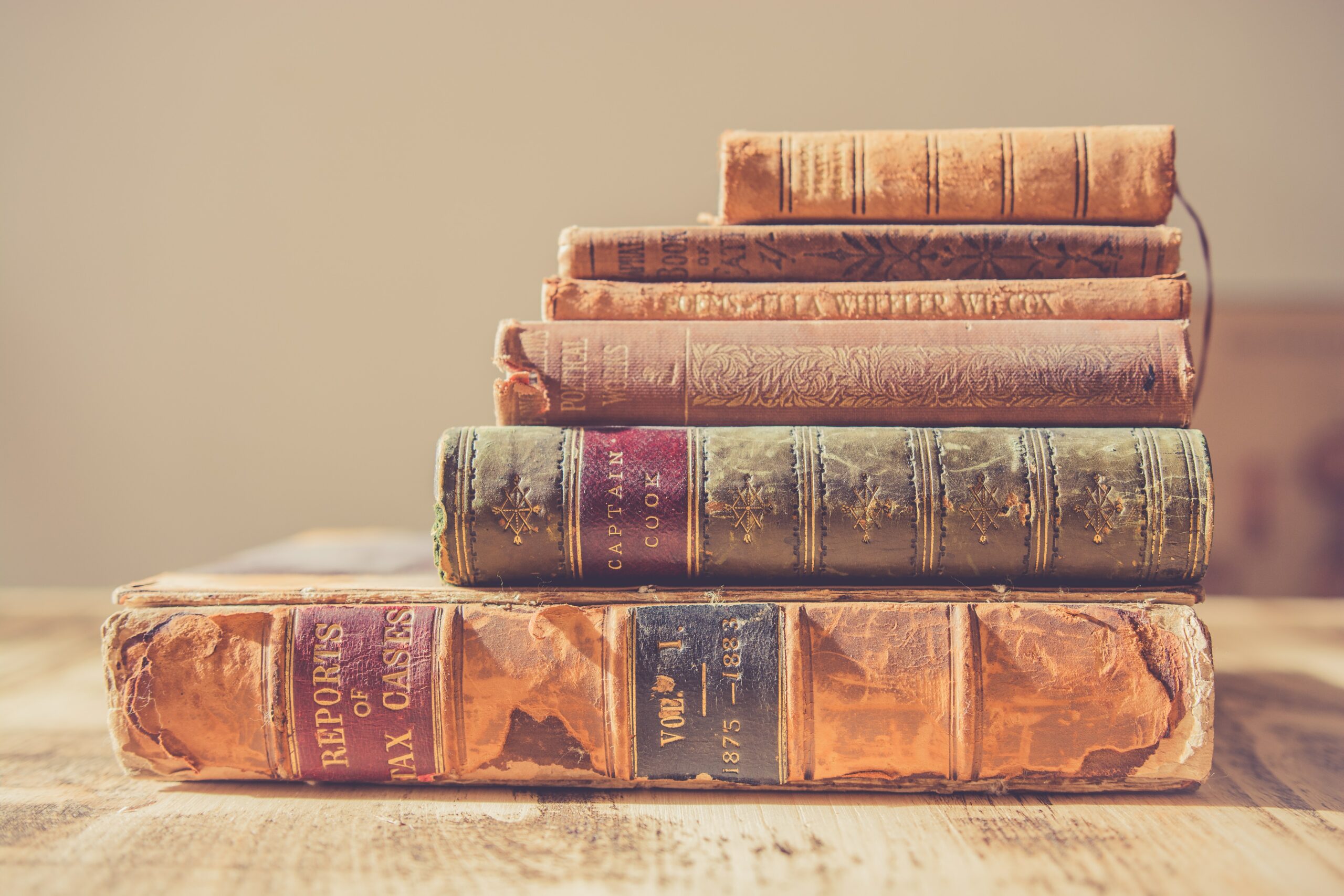 We’re about to enter our mid-year break – a perfect time to get stuck into some leisure reading (whether you’re a student or not)!

Not sure where to start, though?

We’ve compiled a list of reads celebrating great books that turn 150 this year.

A brief review of a selection of novels:

Samuel Butler’s Erwhon is a satire on Victorian society and beliefs.

Phileas Fogg’s trip Around the World in Eighty Days (Jules Verne), and Dostoevsky’s tale of a political murder inspired by real life, Demons, all celebrate their 150th birthday this year.

Classic children’s titles join the list of books celebrating 150th anniversary, including fantasy novel The Princess and the Goblin by George MacDonald and Susan Coolidge’s What Katy Did, where we first meet Katy Carr.

If you’re keen to dive in to some literature from home, consider choosing one of these wonderful works:

A Man of Genius by Harriet Miller Davidson

Bread-and-Cheese and Kisses by B.L. Farjeon

These 150-year-old titles and others are available for students to borrow from the Campion Library:

Ballantyne, R.M.   The Pioneers: A Tale of the Western Wilderness

Bjornstjerne, Bjornson   The Bridal March and One Day

Coolidge, Susan   What Katy Did

Darwin, Charles  The Expression of the Emotions in Man and Animals

Hardy, Thomas    Under the Greenwood Tree

Israel, Isaac    The Land of Desolation: Being a Personal Narrative of Observation and Adventure in Greenland

Jokai, Mor    The Man With the Golden Touch

Le Fanu, J. Sheridan    Carmilla (available as an ebook) and In a Glass Darkly

Leighton, John    Paris Under the Commune: The Seventy-Three Days of the Second Siege

MacDonald, George    The Princess and the Goblin

Nietzsche, Friedrich Wilhelm    The Birth of Tragedy and The Genealogy of Morals

Turgenev, Ivan    A Month in the Country

Twain, Mark    Roughing It  (available as an ebook)

Verne, Jules    Around the World in Eighty Days