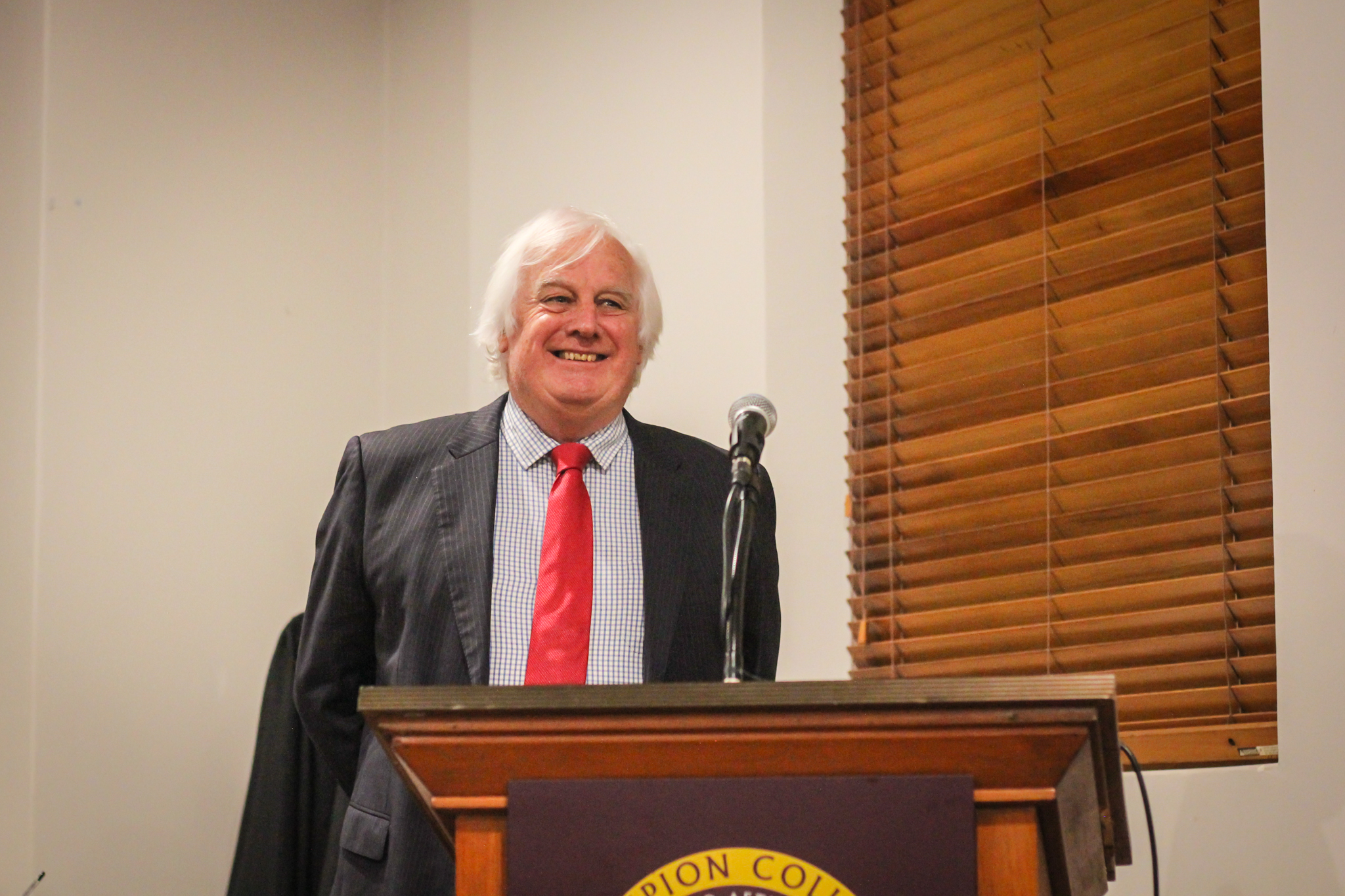 Geologist and author Ian Plimer was Campion’s guest at the first Formal Hall of the second semester.

The University of Melbourne professor emeritus gave an energetic off-the-cuff speech to assembled students and staff, which contained a mixture of details about his own professional history, and his views on various areas of science, especially climate.

Professor Plimer dedicated a large part of his talk to explaining the science behind carbon dioxide, while criticising what he described as a lack of evidence for the mainstream consensus on human-induced climate change. 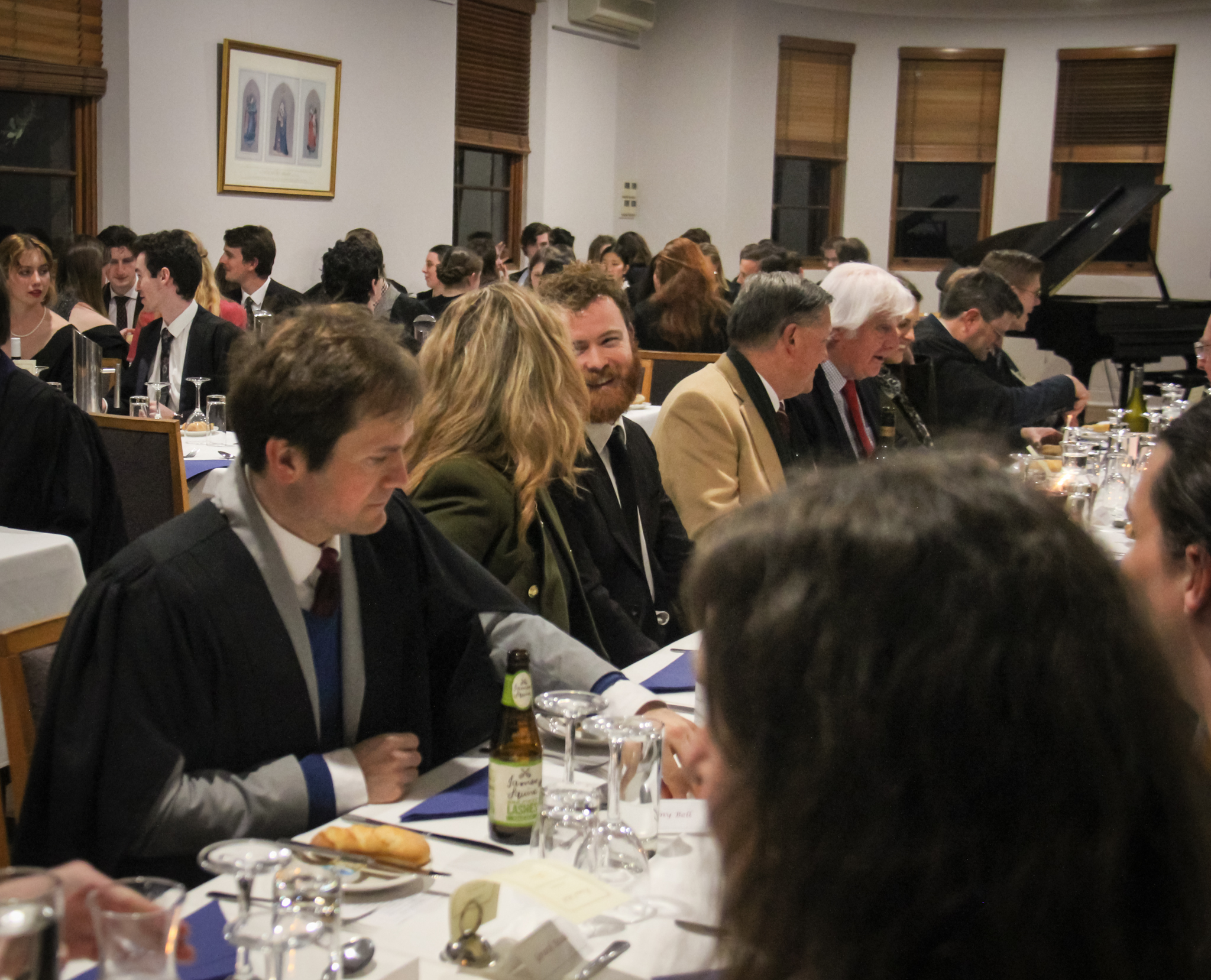 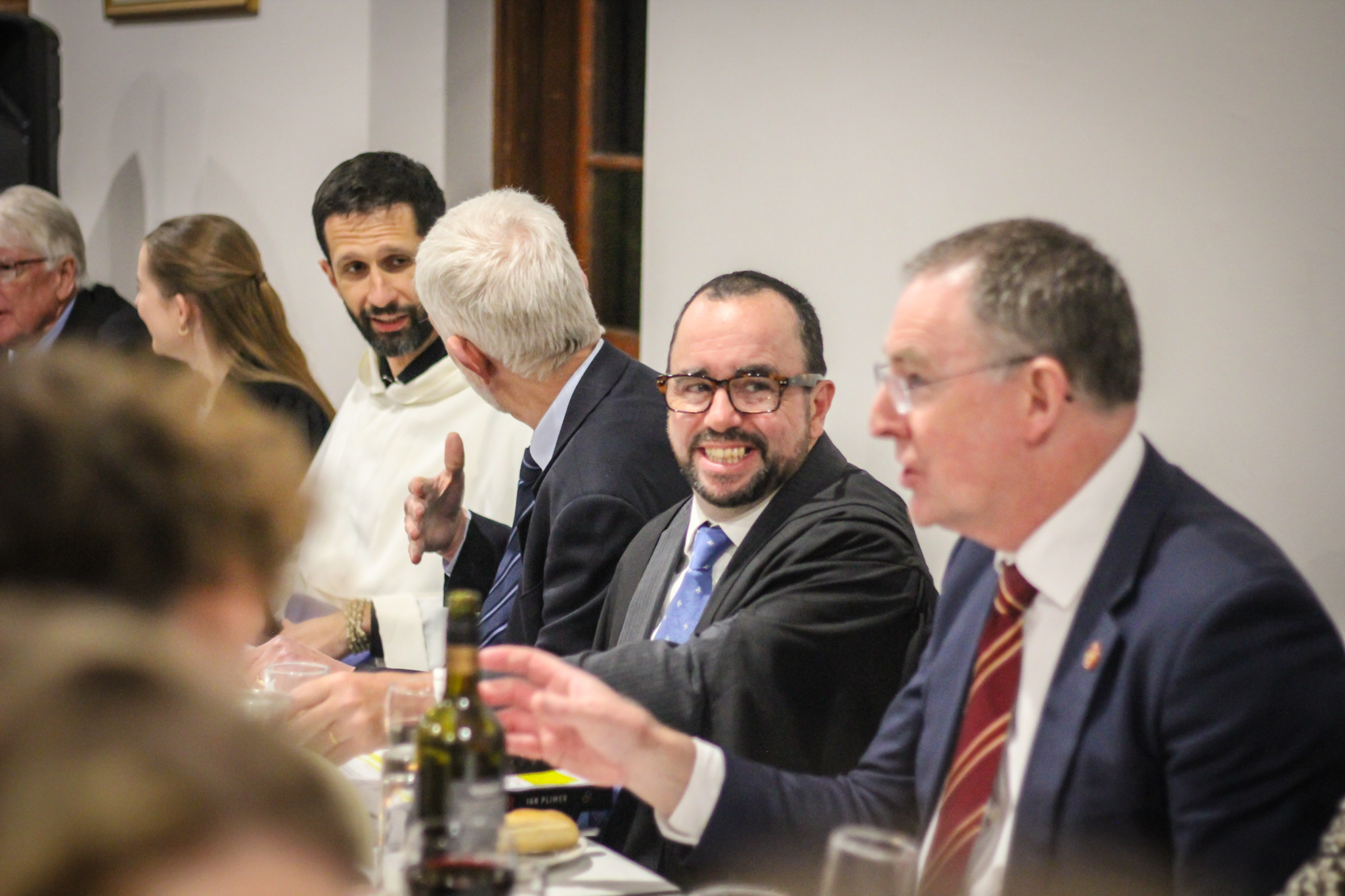 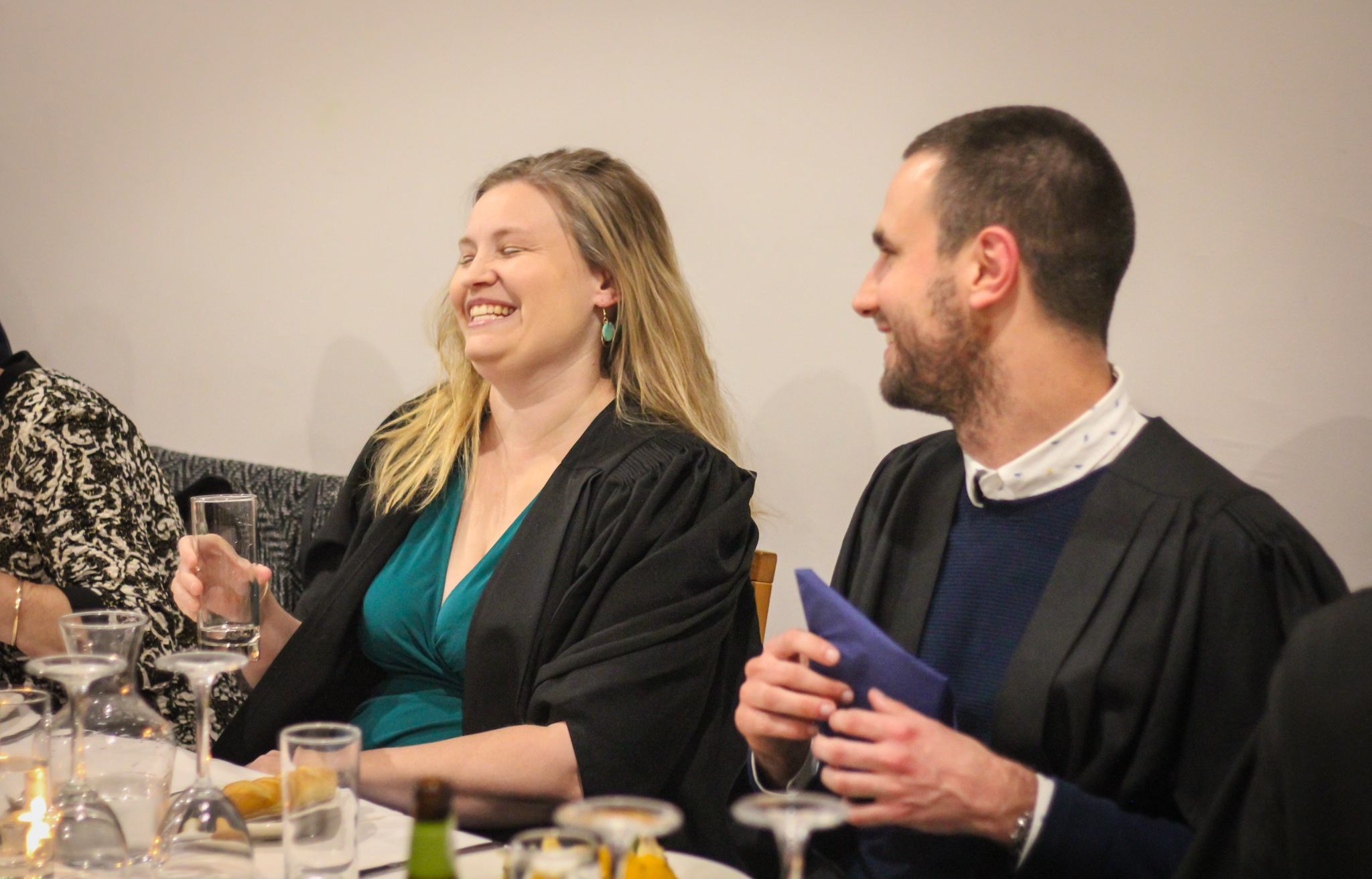 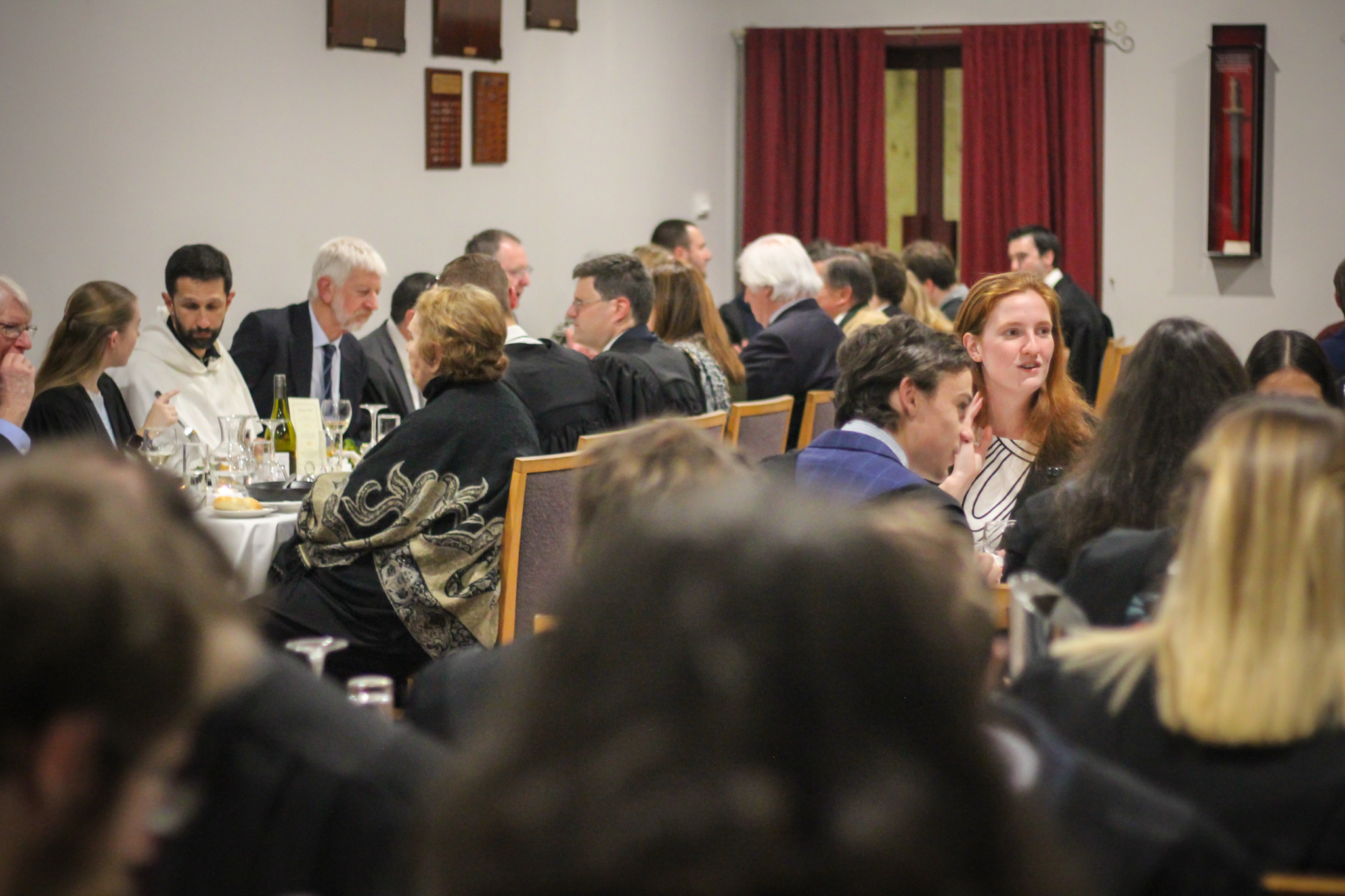 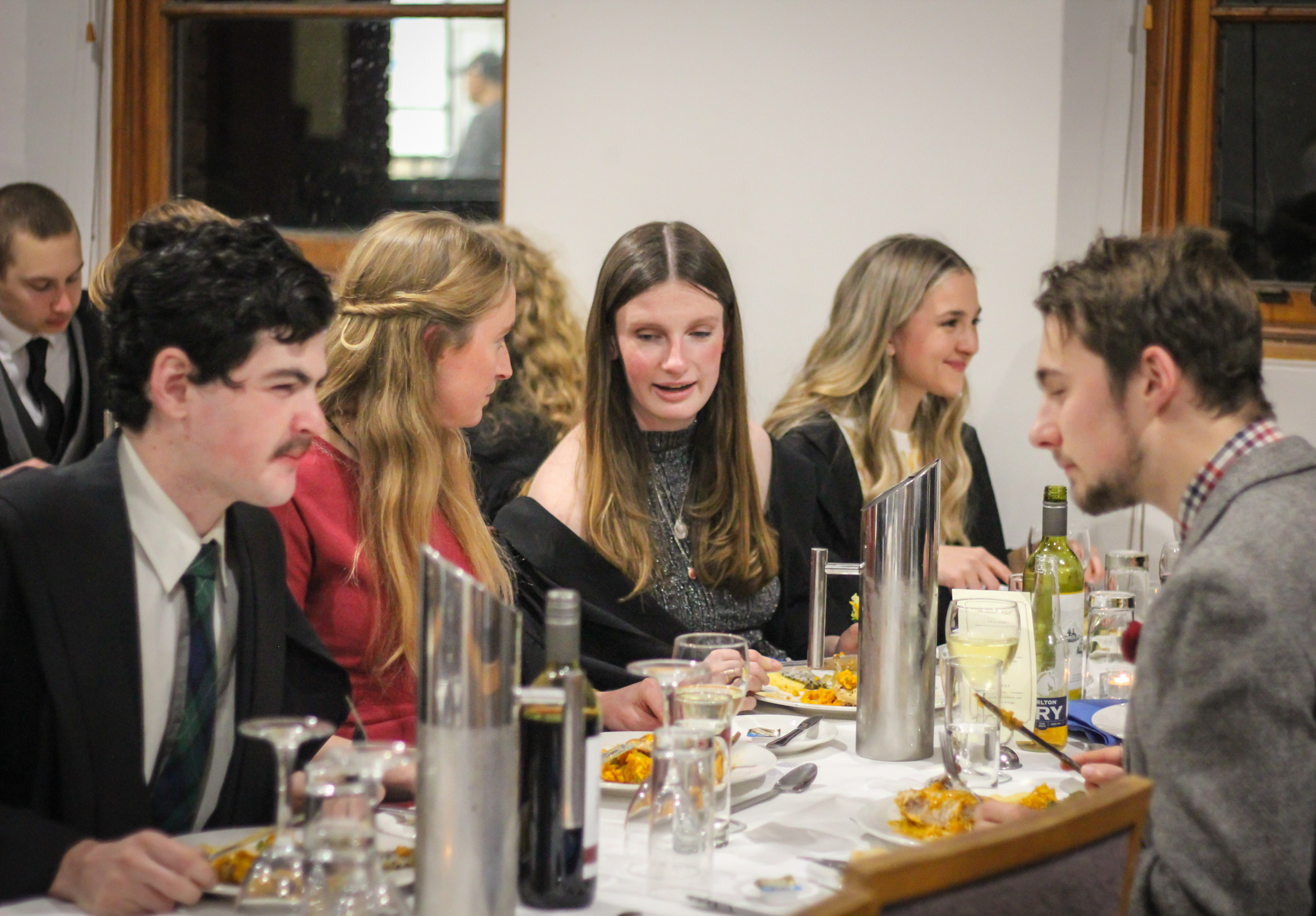 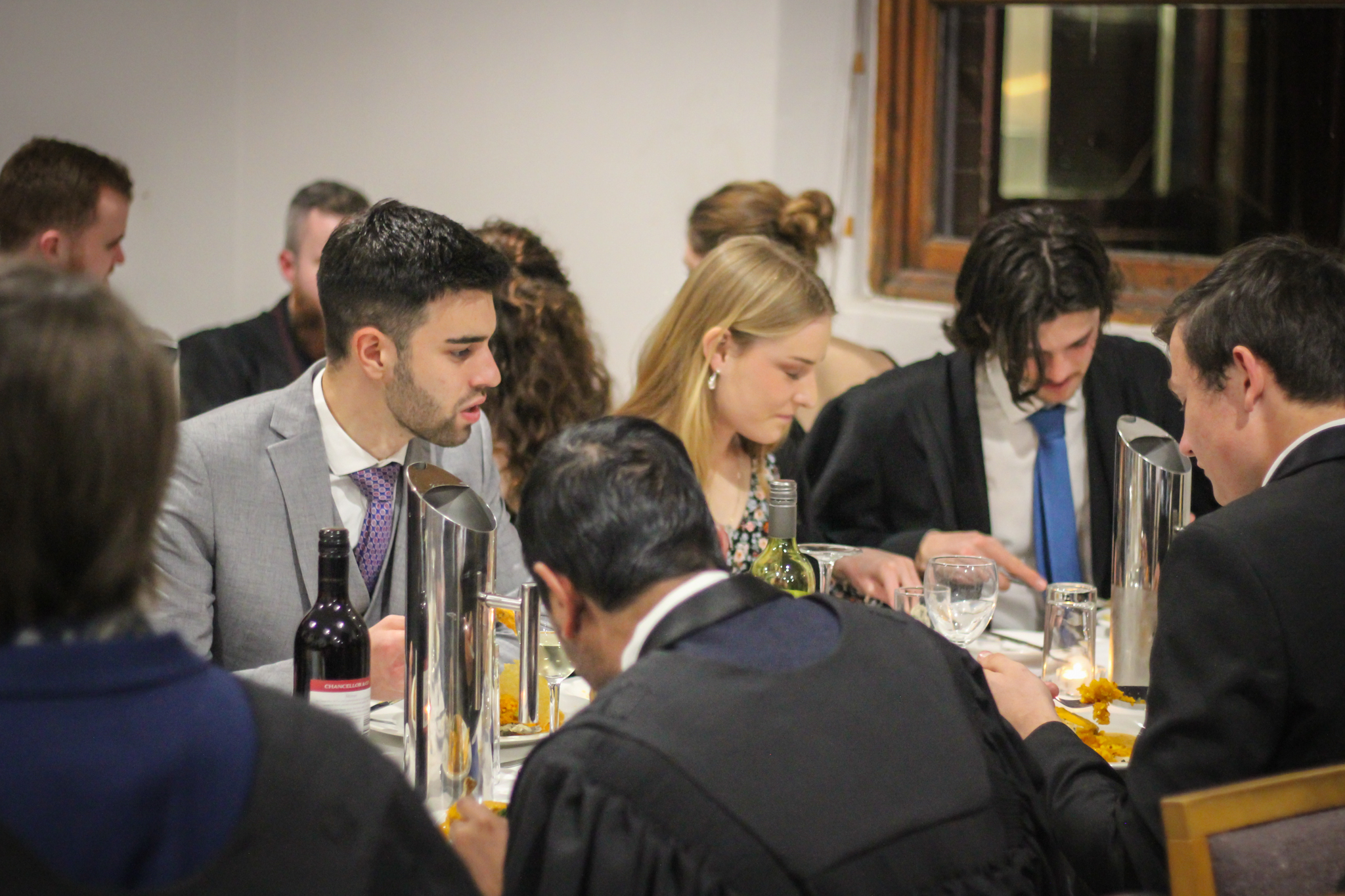 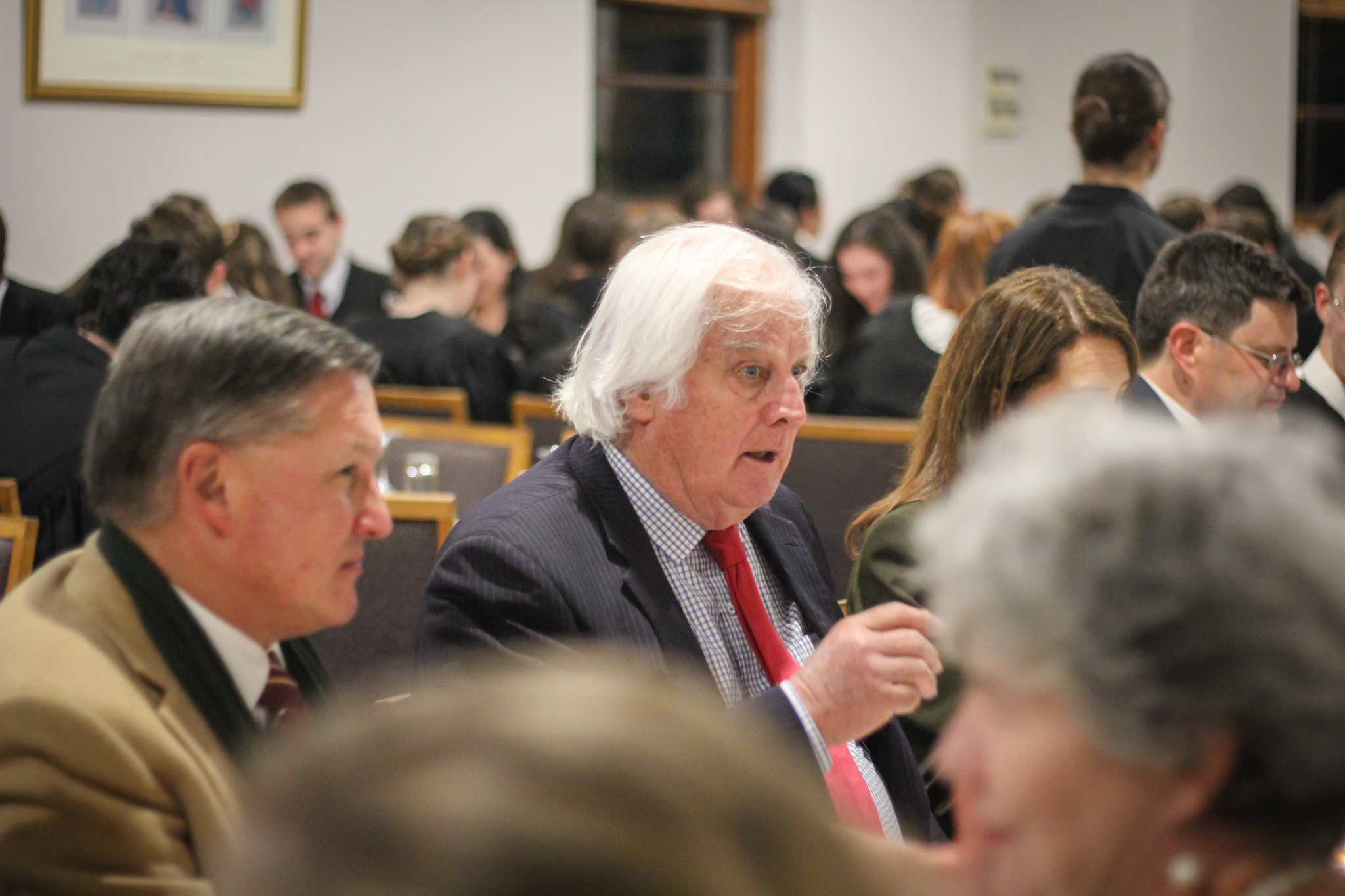 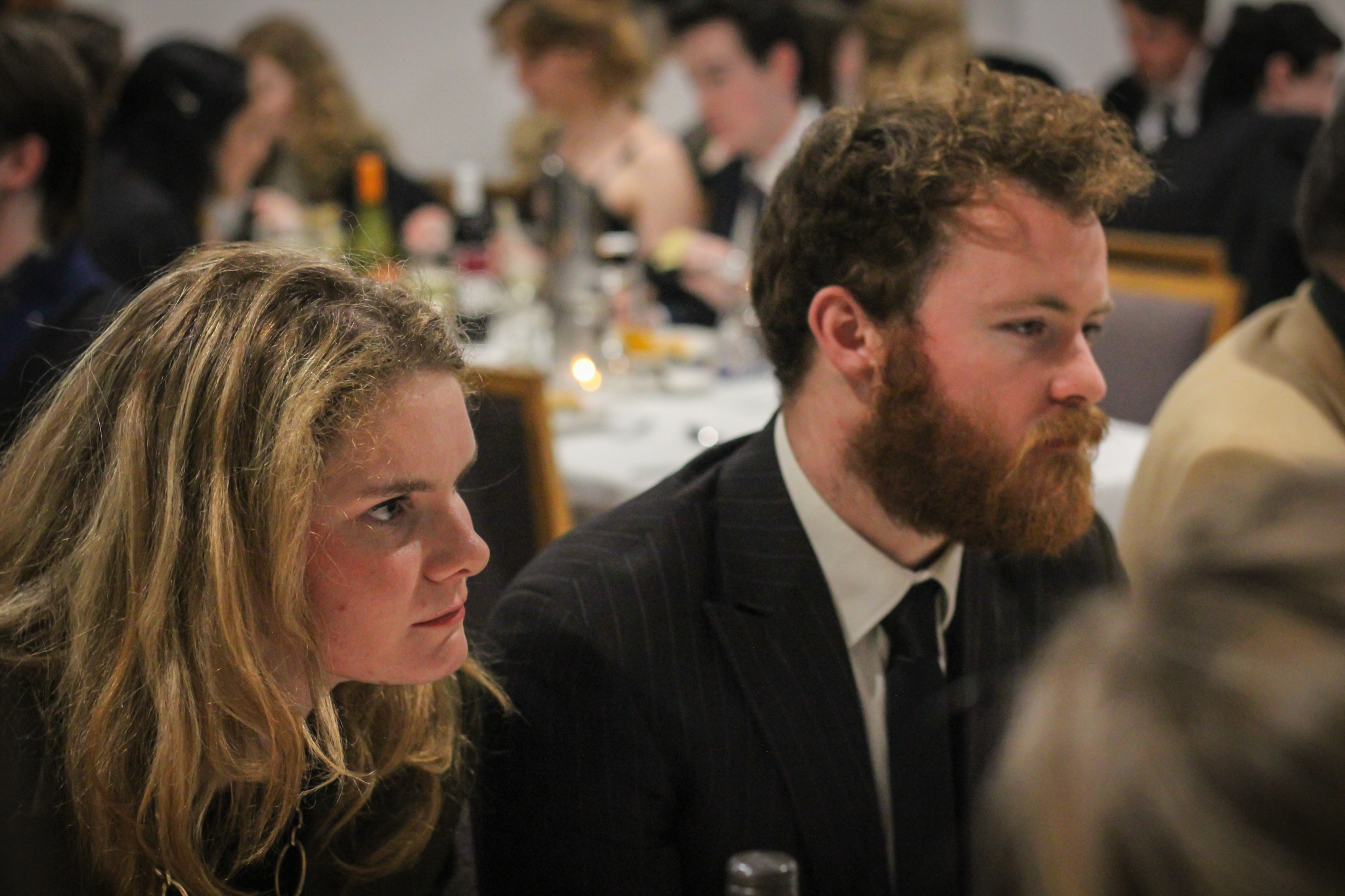 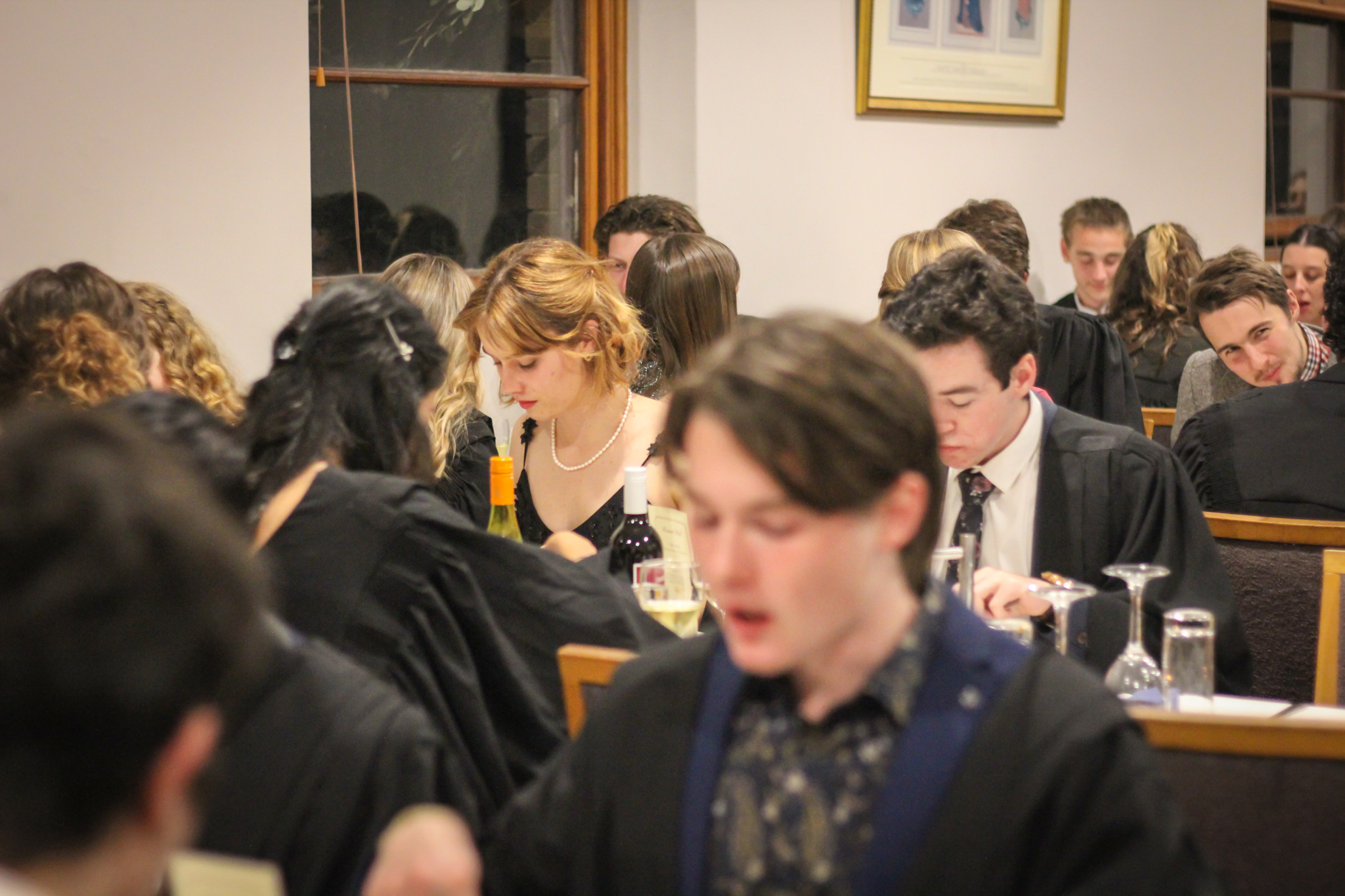 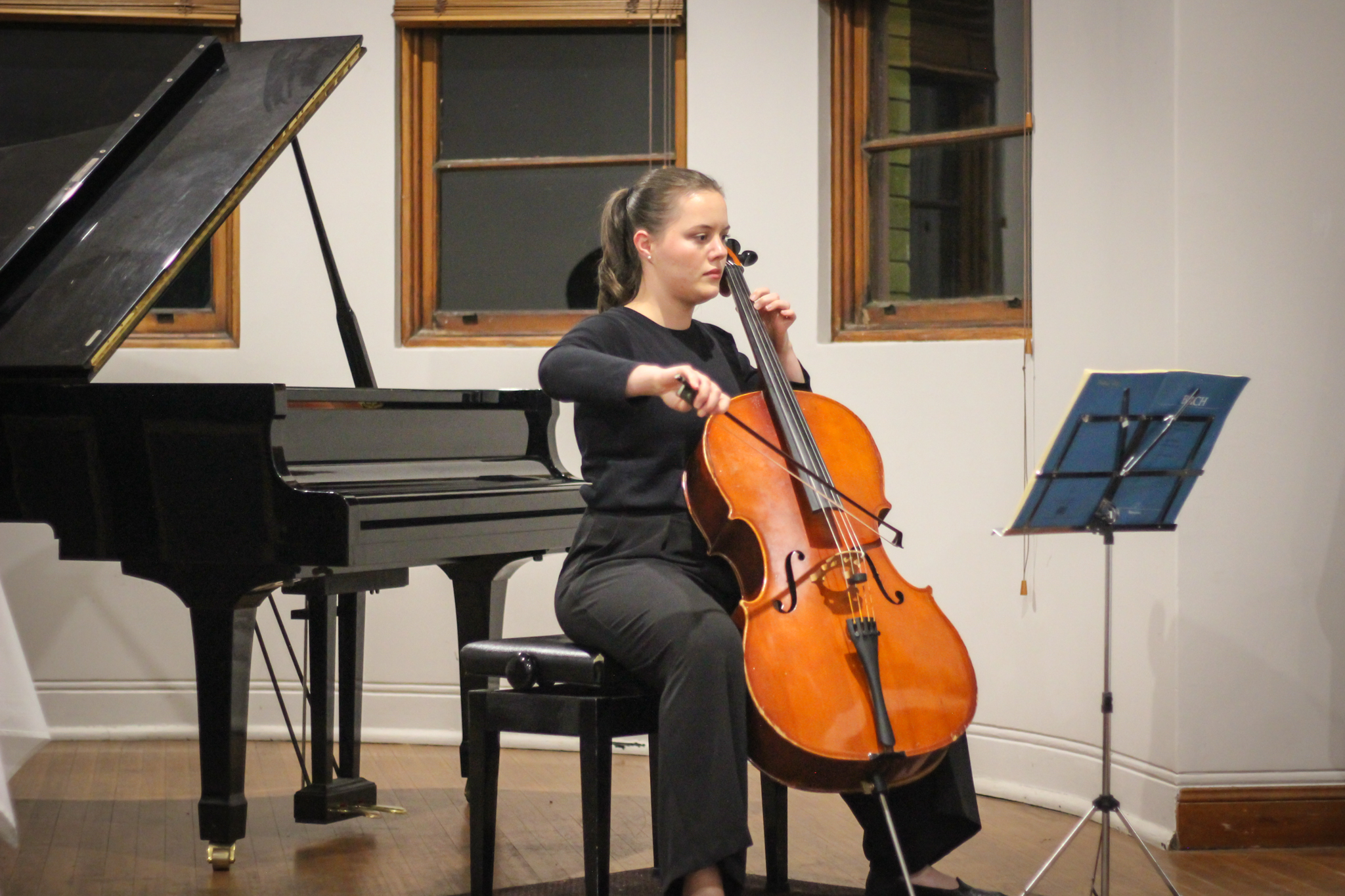 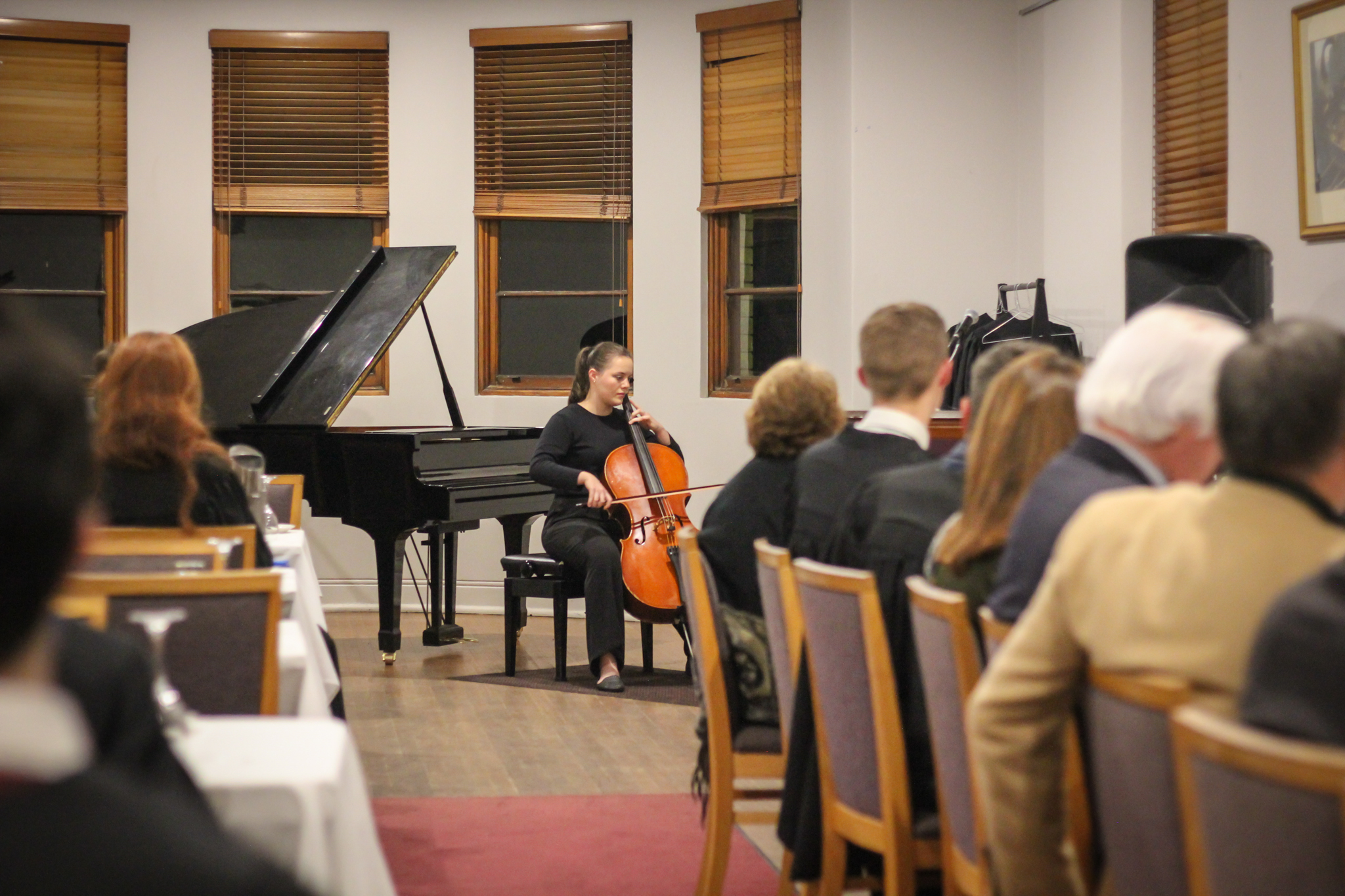 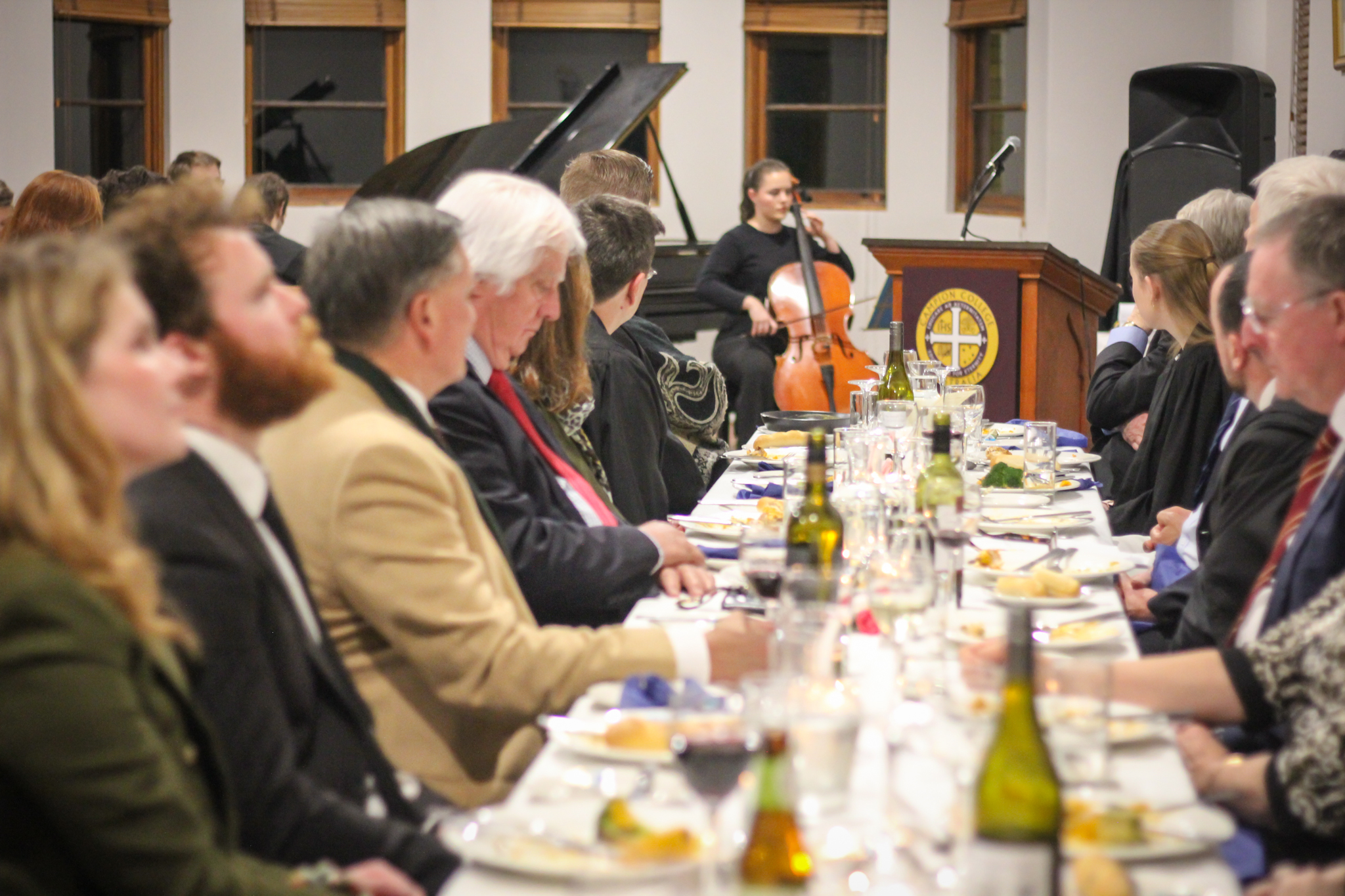 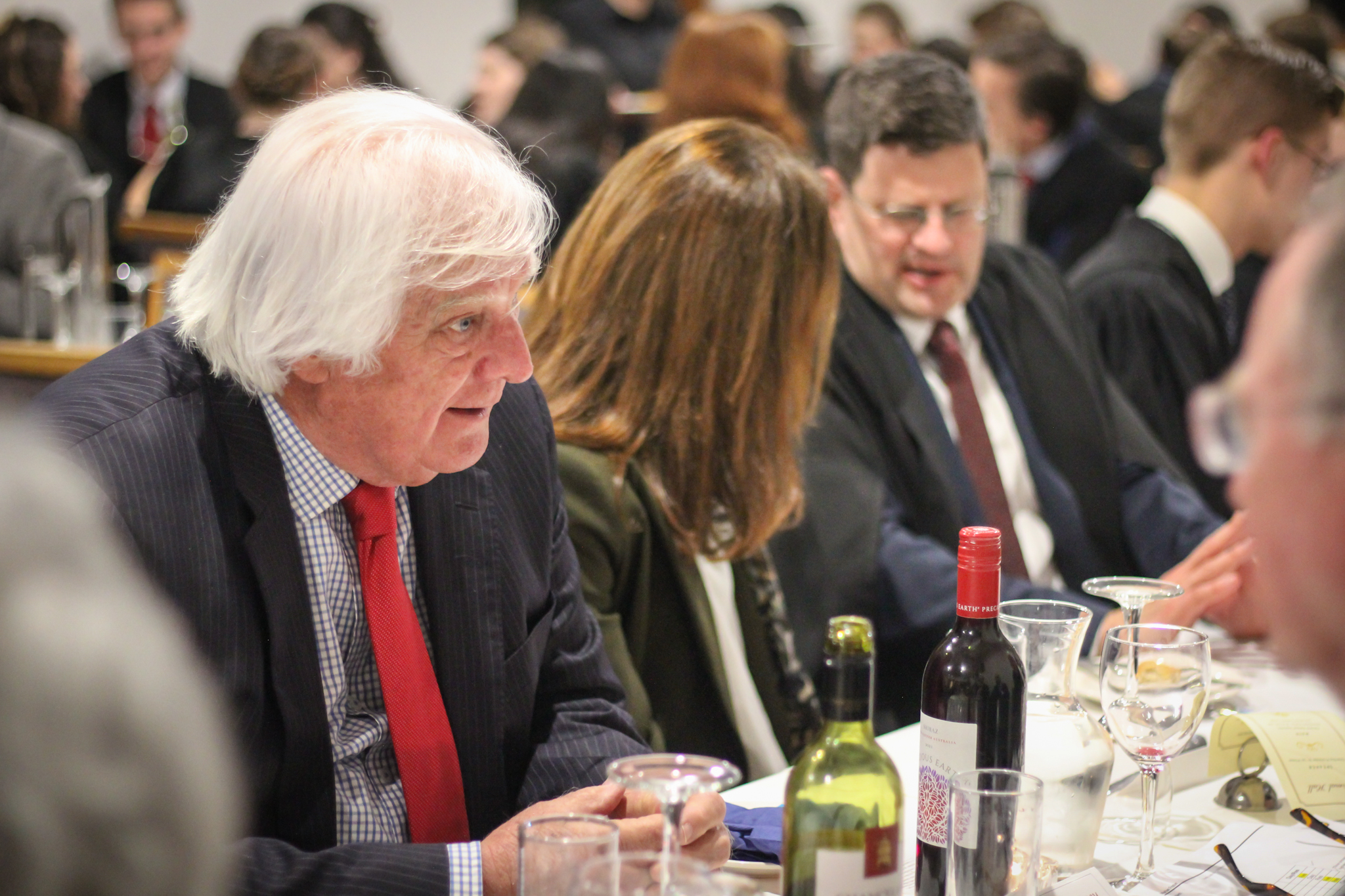 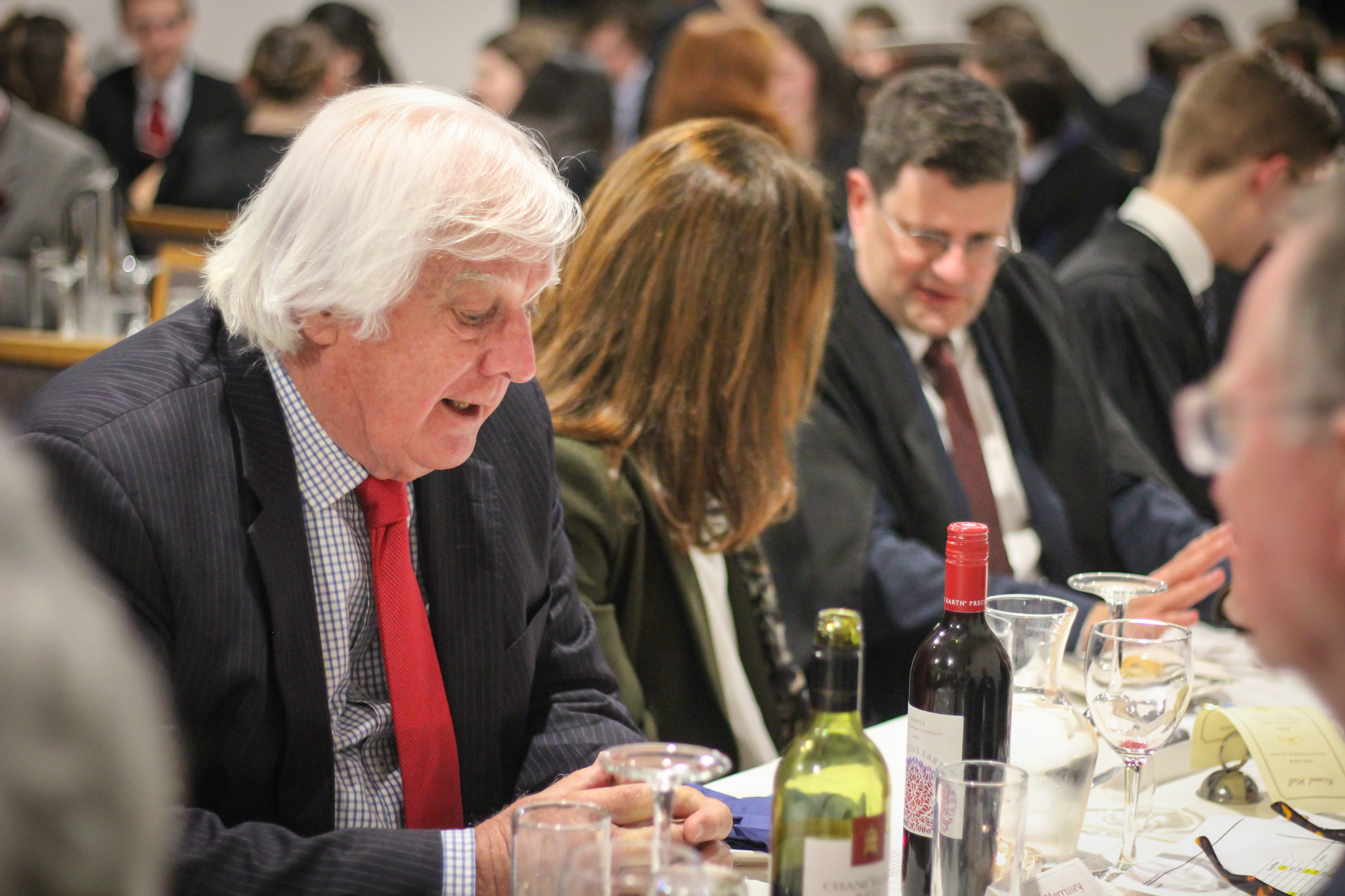 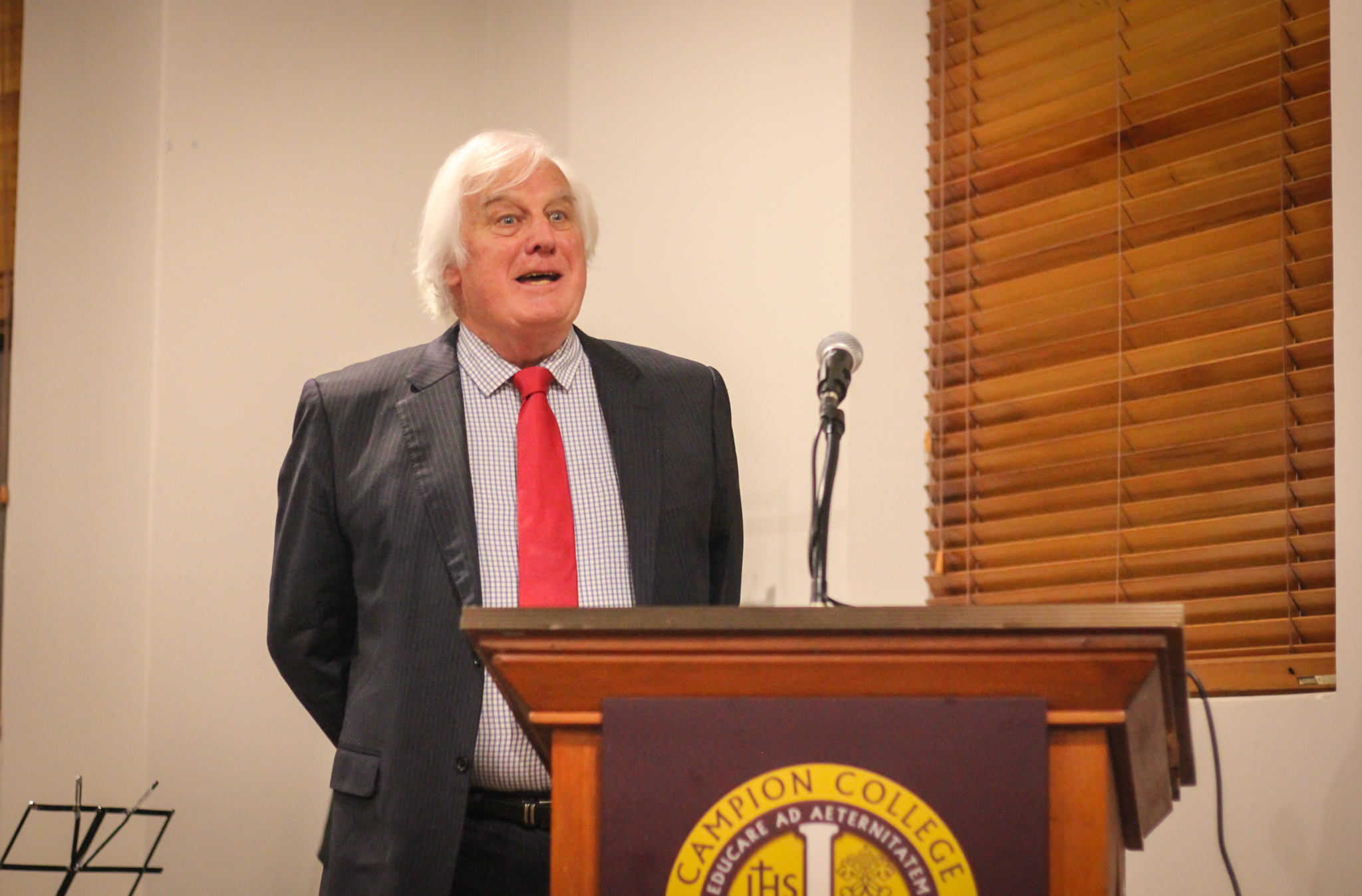 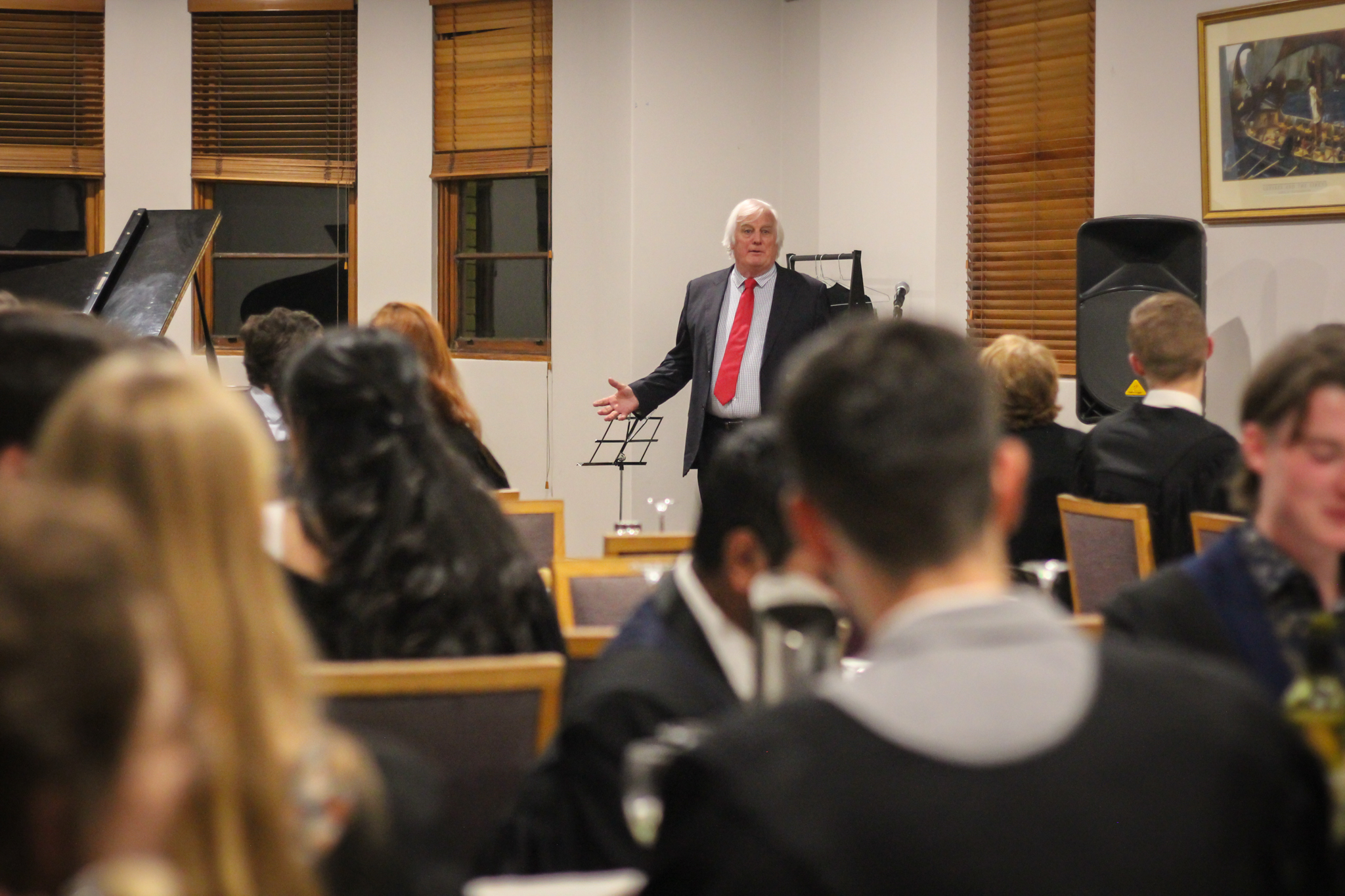 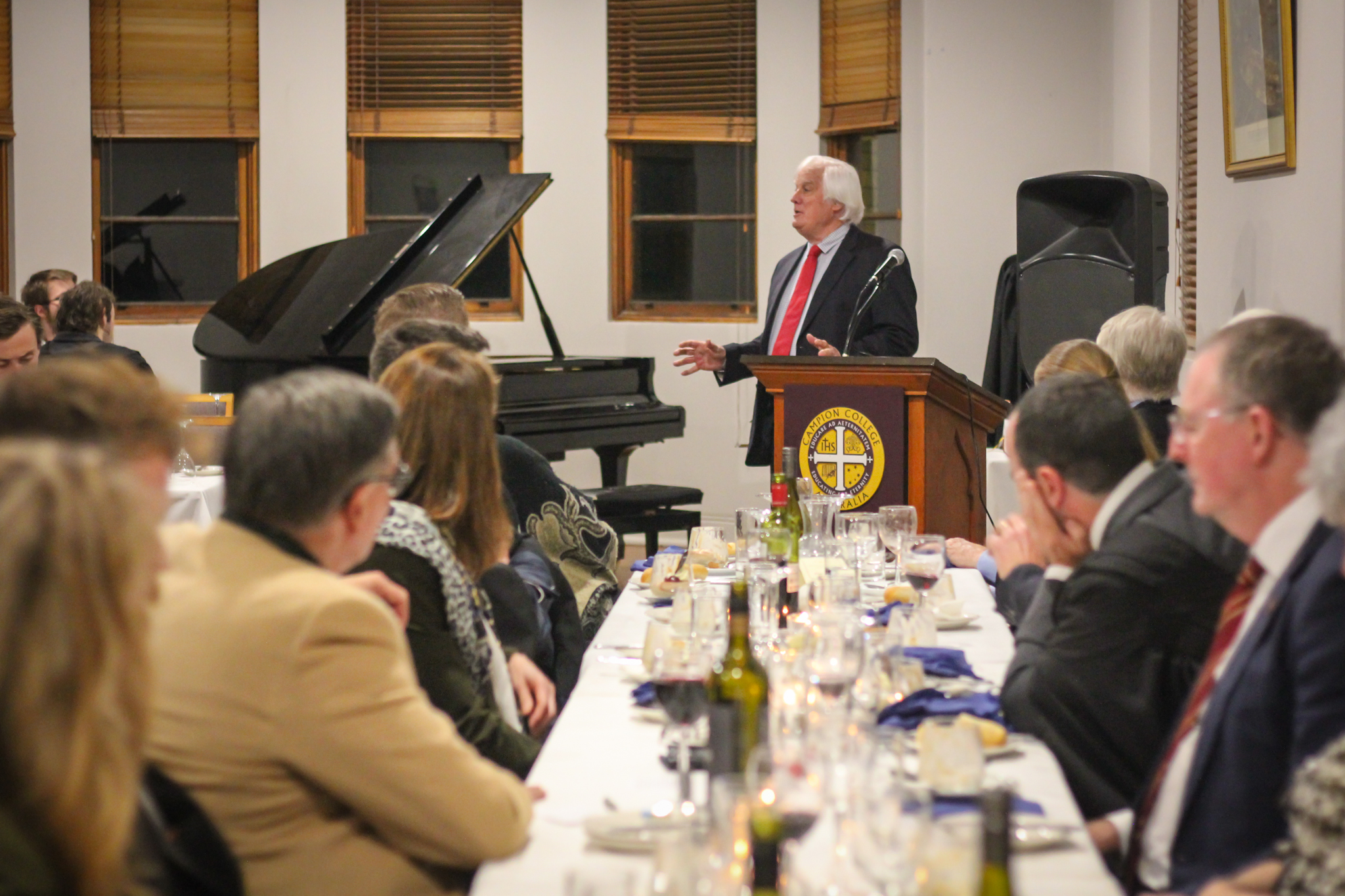