Liberal arts in a nutshell

A liberal arts education is a traditional program of learning in Western higher education. In modern times, it focuses on four key areas: the natural sciences, social sciences, arts and humanities.

A liberal arts degree draws on these areas to provide a broad program of study that is generally undertaken prior to studies encouraging professional specialisation. In other words, a liberal arts degree aims to teach foundational skills and knowledge rather than training an individual for a particular profession or technical vocation.

History of the liberal arts

The liberal arts tradition originated in the era of classical antiquity. At the time, it referred to the essential education needed for an individual to play an active role in civic life and emphasised writing, speaking and reasoning through three subjects: grammar, rhetoric and logic, collectively known as the trivium.

This educational model was transmitted to the Roman and medieval world. At this point, four subjects were added: arithmetic, geometry, astronomy and music, collectively known as the quadrivium.

The seven subjects in the medieval liberal arts curriculum were then transmitted via the Renaissance to the schools and universities of modern Europe and America. Over time, the trivium and quadrivium began to correlate with what we know now as the humanities and sciences. 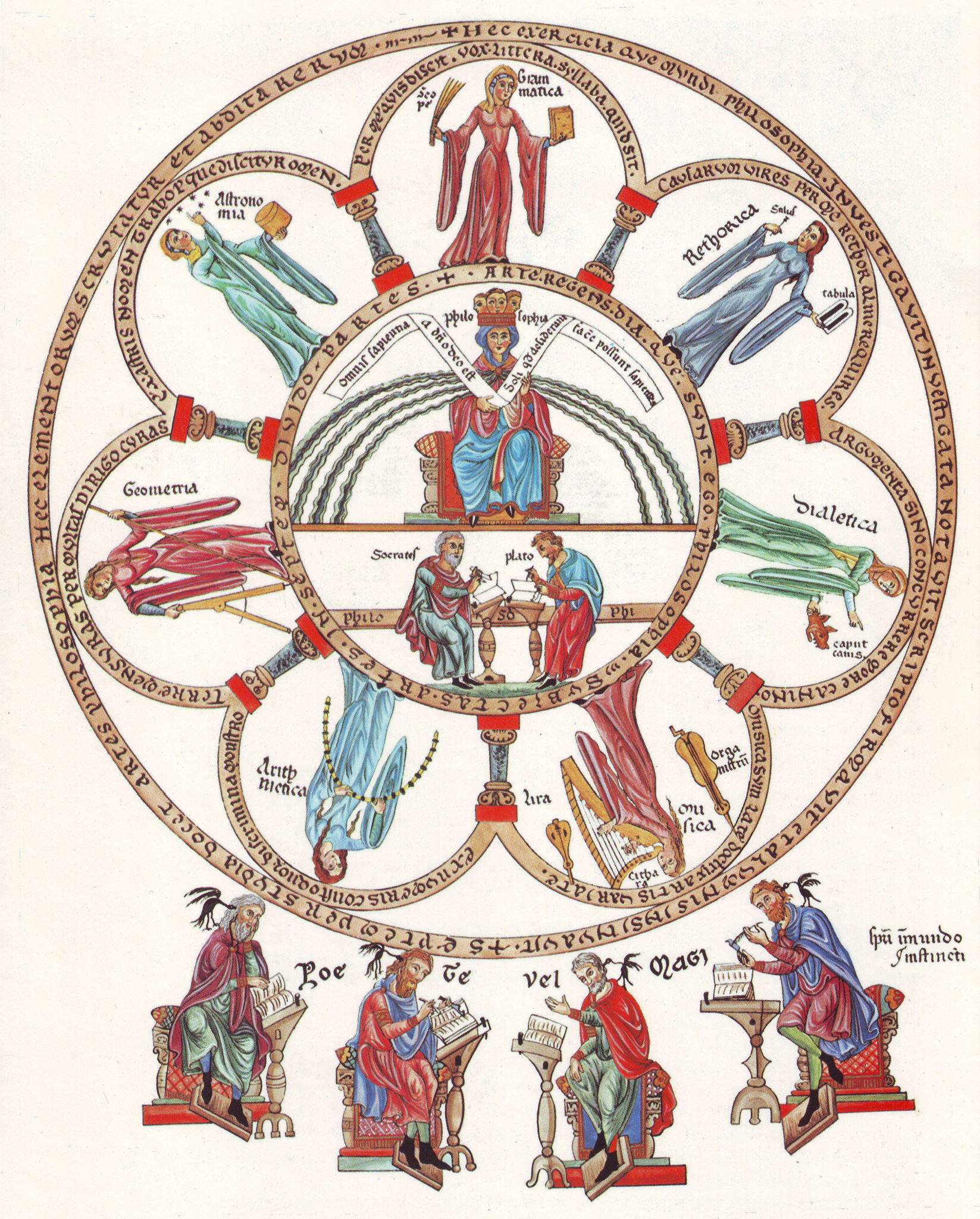 Historically, the aim of a liberal arts education was to produce a person who is articulate, virtuous and knowledgable across a range of fields.

Modern liberal arts curricula offer a larger range of subjects, but they still retain the core aim of developing well-rounded individuals with transferrable skills and knowledge across a broad range of subjects.

Click here to find out more about Campion’s Bachelor of Arts in the Liberal Arts.

Click here to find out more about Campion’s Diploma of Liberal Arts.

Benefits of a liberal arts education

Make a more informed choice about your career path
A liberal arts education introduces students to a range of subjects they may not have otherwise encountered, allowing for the discovery of new interests and the pursuit of previously ignored avenues.

Increase your earnings potential
A recent report from the Georgetown University Center on Education and the Workforce (CEW) has found the average 40-year ROI of a liberal arts degree to be nearly $200,000 higher than the average ROI of all college graduates.