Consider the nature of education and work today:

Considering these statistics, what are the chances that your typical degree which focuses on a niche set of technical or vocational skills is going to be relevant to:

Liberal arts degrees produce graduates who can adapt and thrive in an ever-changing world. They are flexible in their work environment and outlook, possess superior communication skills and are capable of reasoned and critical analysis.

A liberal arts education introduces students to a range of subjects they may not have otherwise encountered, allowing for the discovery of new interests and the pursuit of previously ignored avenues. This gives students the opportunity to reflect on what they really wish to pursue in life whilst gaining invaluable skills and knowledge before heading into the workforce. A typical liberal arts graduate will complete further studies to obtain the technical skills they need for a particular profession. In this way, they can build on their foundational degree, specialising as and when needed rather than investing considerable time and money on what may end up being a relatively short-lived career.

Additionally, as more and more people pursue tertiary study, an undergraduate degree is no longer something that will set you apart from other job applicants. By nature of its rarity in Australia and when combined with other studies, having a liberal arts degree on your resume will make you stand out from your peers. 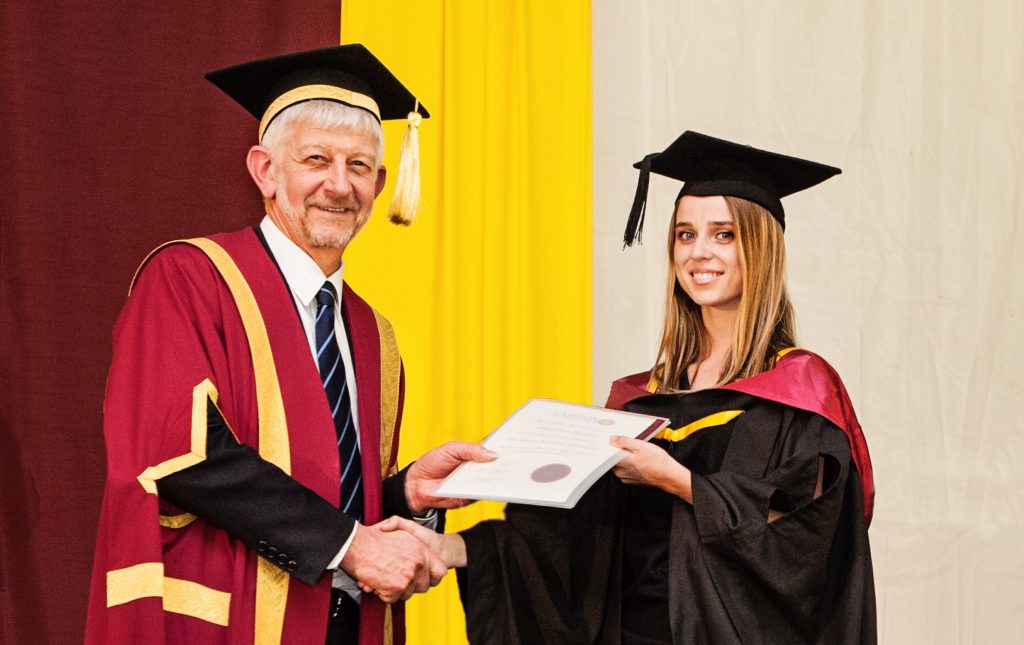 According to Rice University in the United States

Typical careers based on a liberal arts degree in Australia are in communications and media, advertising and public relations, teaching (when combined with a postgraduate teaching qualification), legal services (when combined with a law qualification), politics, government and administrative work, social services, research, policy writing and evangelisation/faith-based work.

Fun fact:
One-third of companies on the Fortune 500 have a current or past CEO with a liberal arts degree.