There are many clubs and societies that cater for a wide range of interests of students at Campion College. These include:

Many students have taken the initiative to establish new societies and groups throughout their years of study. Whether your thing is bike riding, photography, cooking or Jane Austen, there is room to start a society! Students are encouraged to do this to enhance the culture and community feel of the college.

The Campion Classics society prides itself on the ideals which underlie its intellectual, cultural and social pursuits – namely, wisdom, liberty of mind and humanitas. These ideals, first exemplified in the thinkers of ancient Greece and Rome, hold pride of place in Campion’s core program, but the Classics society brings together like minded students who share a desire to bring these perennial ideals into student life. Formed in early 2011 by the initiative of Peter McCumstie, a third-year Latin student, the classics society regularly meets to discuss Latin works, and has organized social excursions to museums. The society welcomes all students (familiarity with the ancient languages is not prerequisite!) to its initiatives and social events – the joy of antiquity’s wisdom should, after all, be shared by all!

Debating has been a tradition at Campion since its early days. The Debating Society holds events on campus often, ranging from friendly lunch time debates between teams of students to an annual, formal debate against the Lachlan Macquarie Internship. In the past, the Debating Society has hosted workshops to hone students’ public speaking skills and develop their confidence in making sound arguments. Campion debaters also compete in various competitions against other university debating groups, and have earned a number of impressive victories over the years.

The Campion College Rowing Crew (CCRC) was founded in 2014 by a group of keen students that saw a need for Campion to join the great university tradition of rowing. The Crew rows out of Nepean Rowing Club, Penrith, on the banks of the scenic Nepean River. The Nepean, which is used for water training, is only a 20 minute drive from campus, while land training is held at the College in a newly refurbished, specialised, rowing gymnasium. The Crew trains up to five times a week and regularly competes in the NSWRA Regatta Competition, with plans to also represent Campion at the Australian Uni Games. For more information about Campion’s rowing programme, please contact the College Reception. 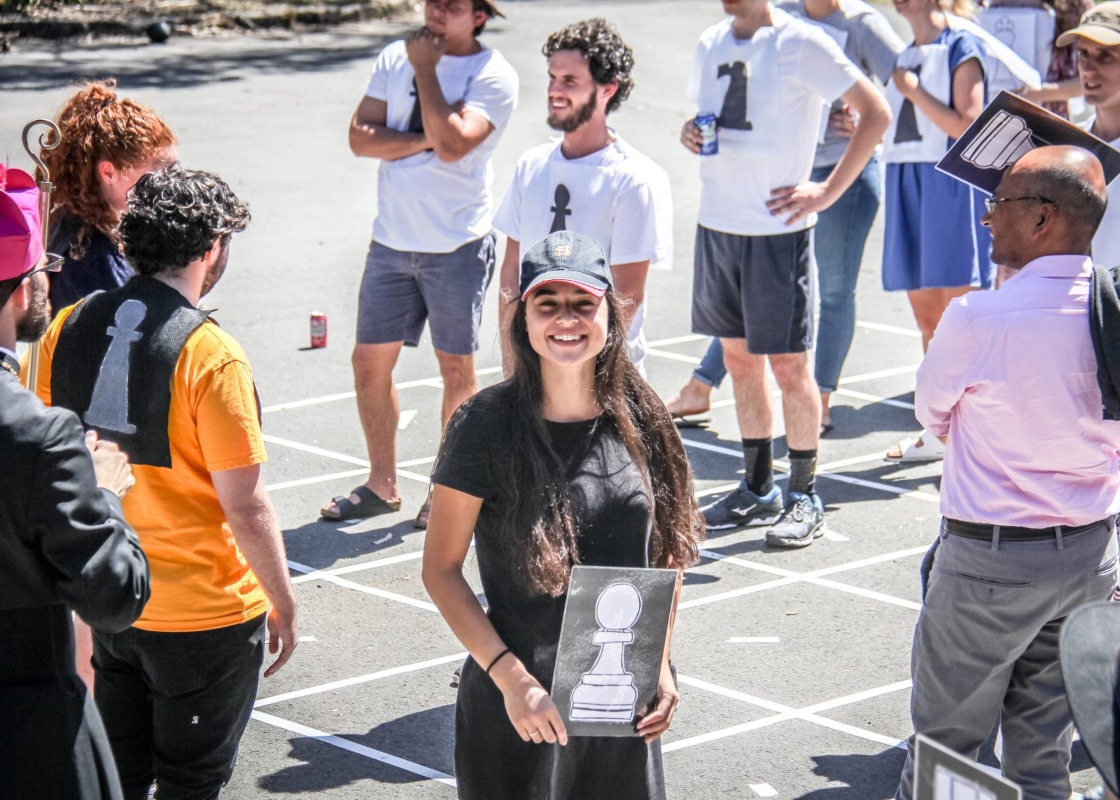 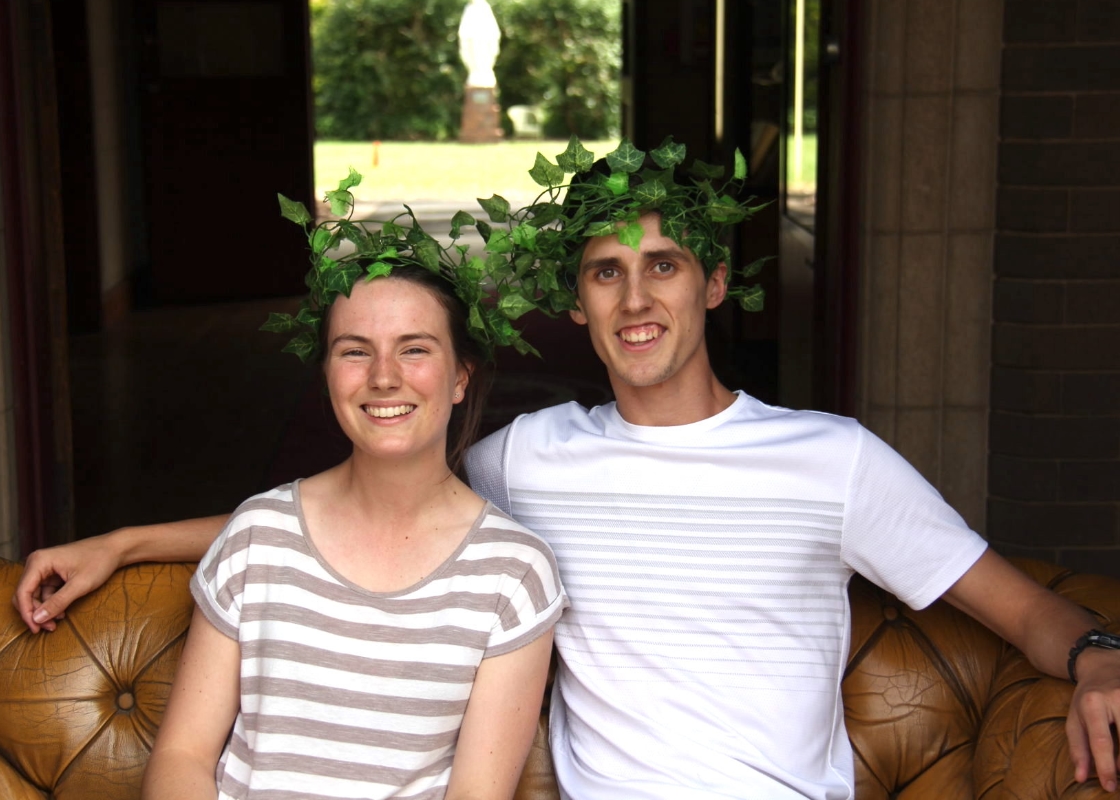 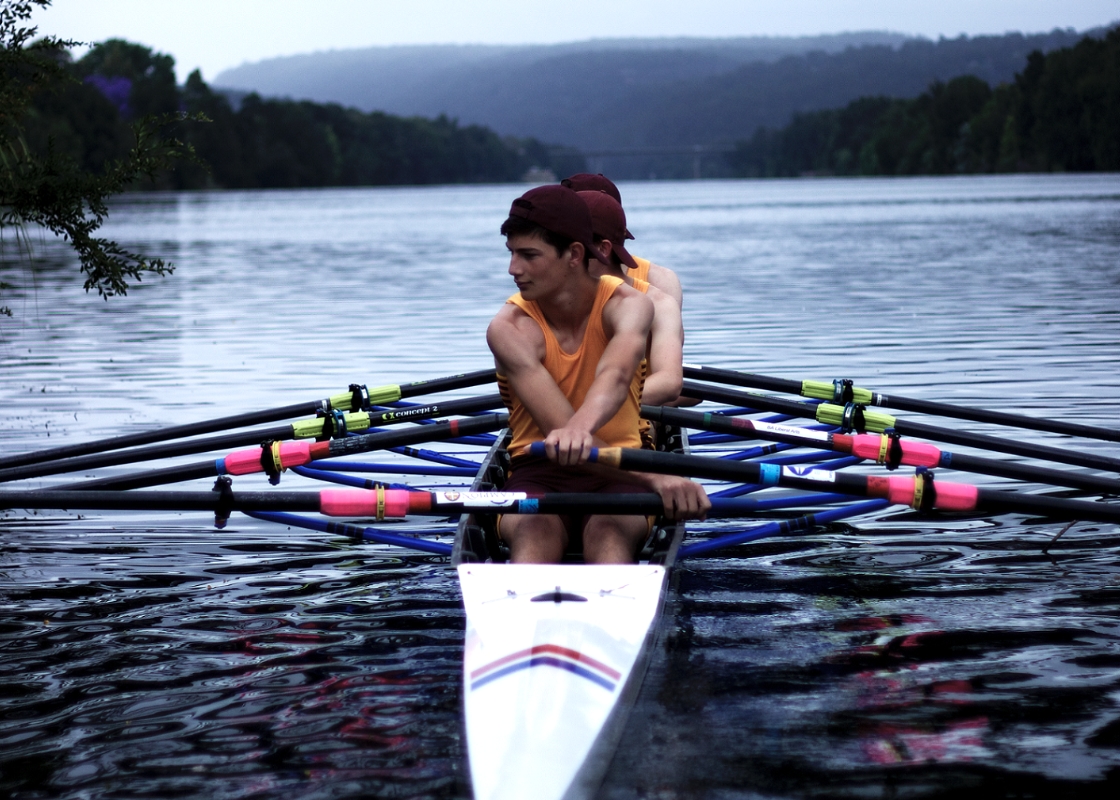 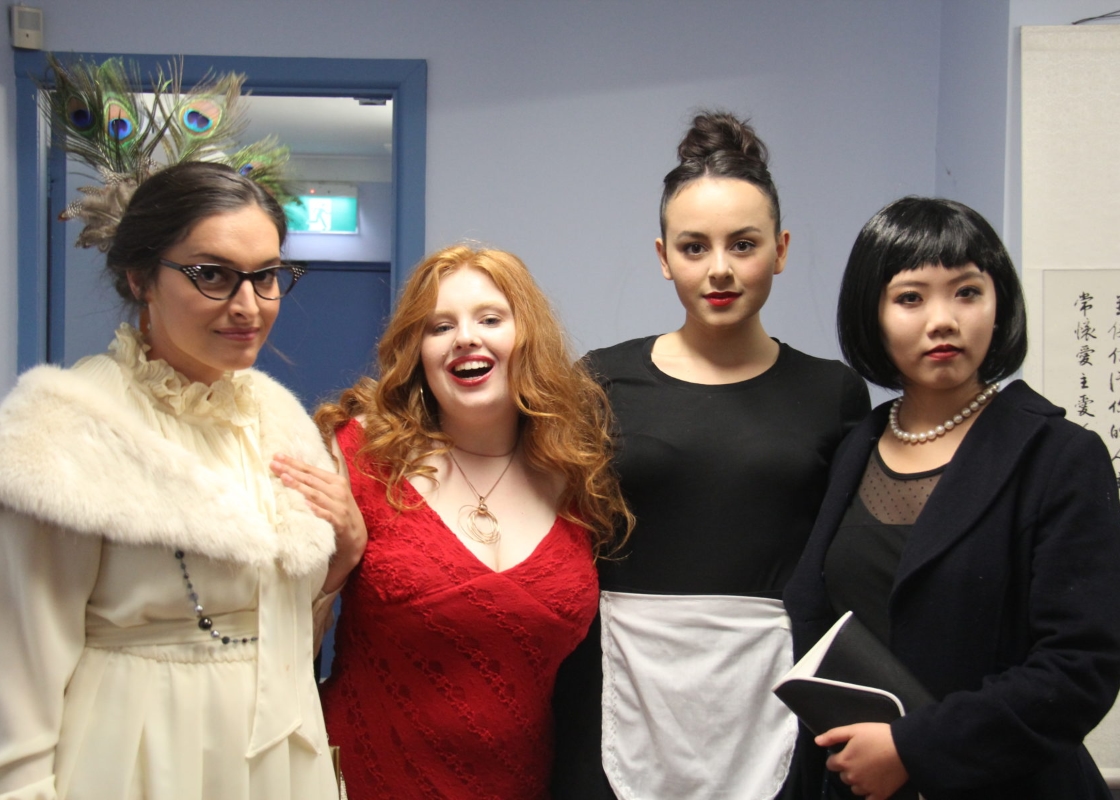 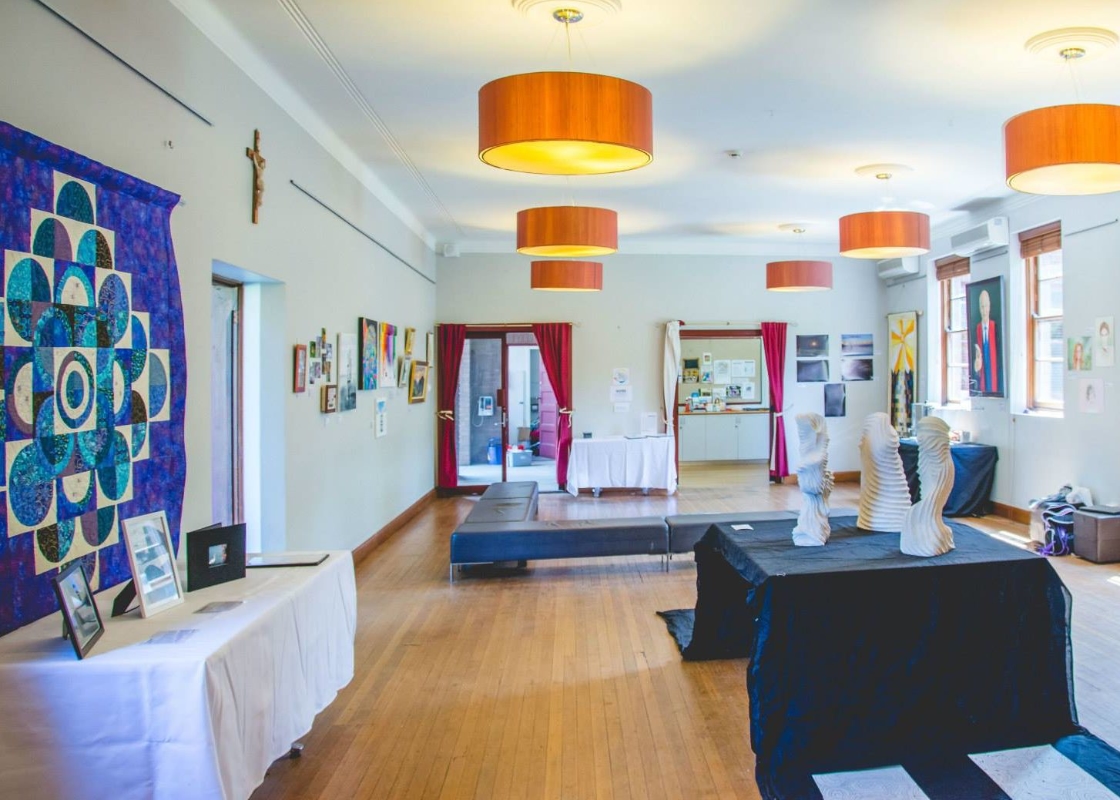 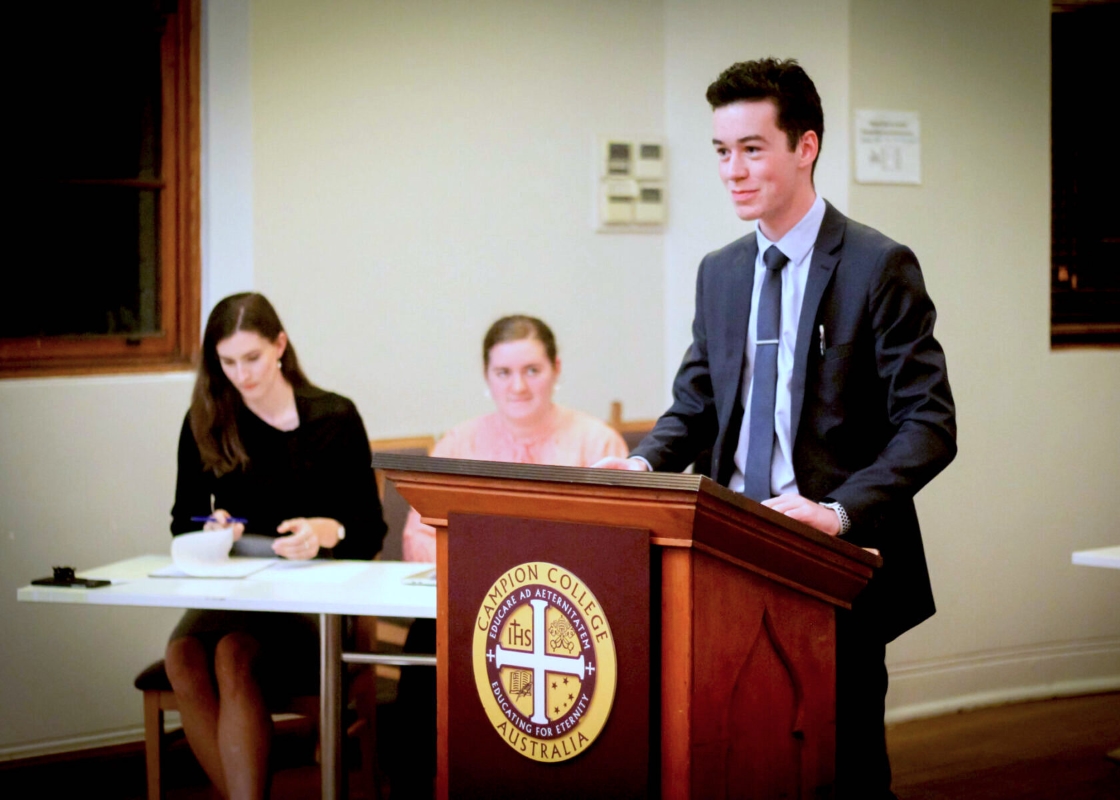