Whether or not one is a musician, music is integral to the student experience at Campion College. Music has been an essential component of the ancient Liberal Arts (Quadrivium), and Campion strives to maintain that tradition by exposing all students to musical beauty and excellence in College life.

The Campion College Schola is a four-part mixed voice choir, attended by 20 students (membership is granted by audition for all students). The schola, headed by Bernard Kirkpatrick (Director of Music for the Diocese of Parramatta) has released a CD of sacred choral music (Exultate Justi in Domino) which is available for sale at Campion reception. Sung Mass and Benediction are performed by the schola at least once a week in the Chapel of Our Lady & St Bernard on the college grounds.

Every semester a student-funded Open Talent Night is held on campus, where students are given the opportunity to share musical and other dramatic artistic talents with others. A Yamaha Grand Piano is open to student use, and fortnightly Formal Halls are often graced with live classical music performed by students. Together these musical events are an integral component of student life at Campion College. 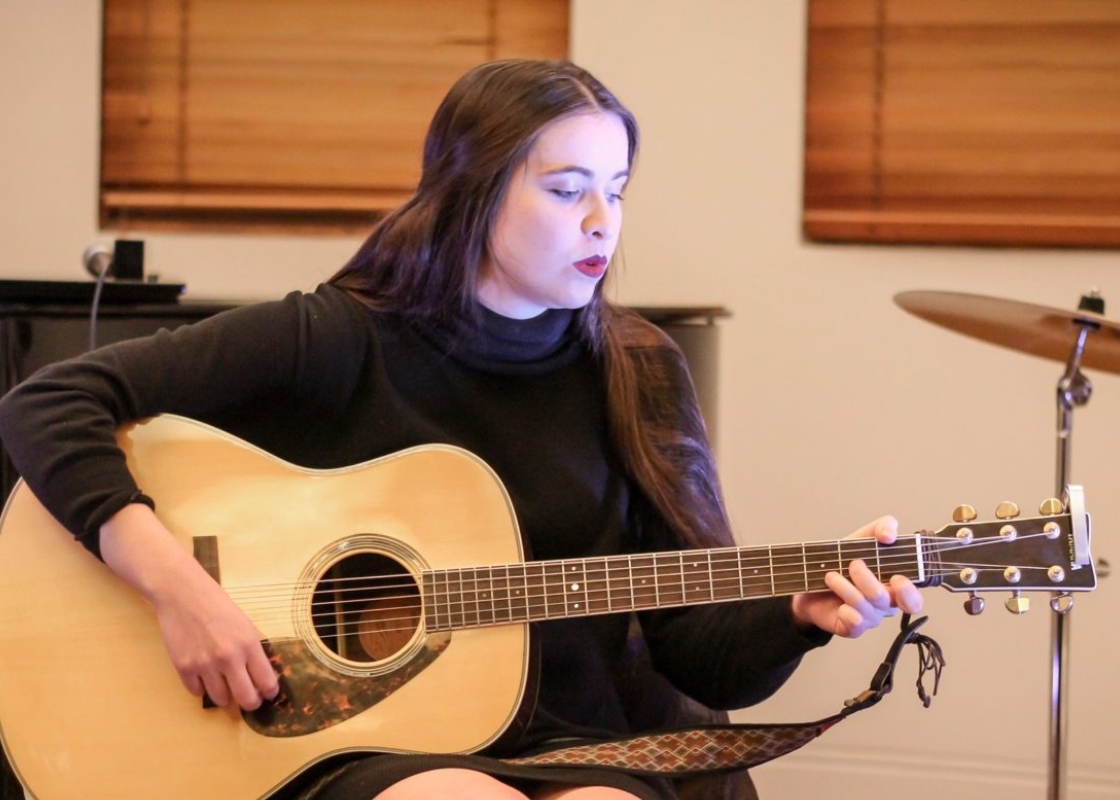 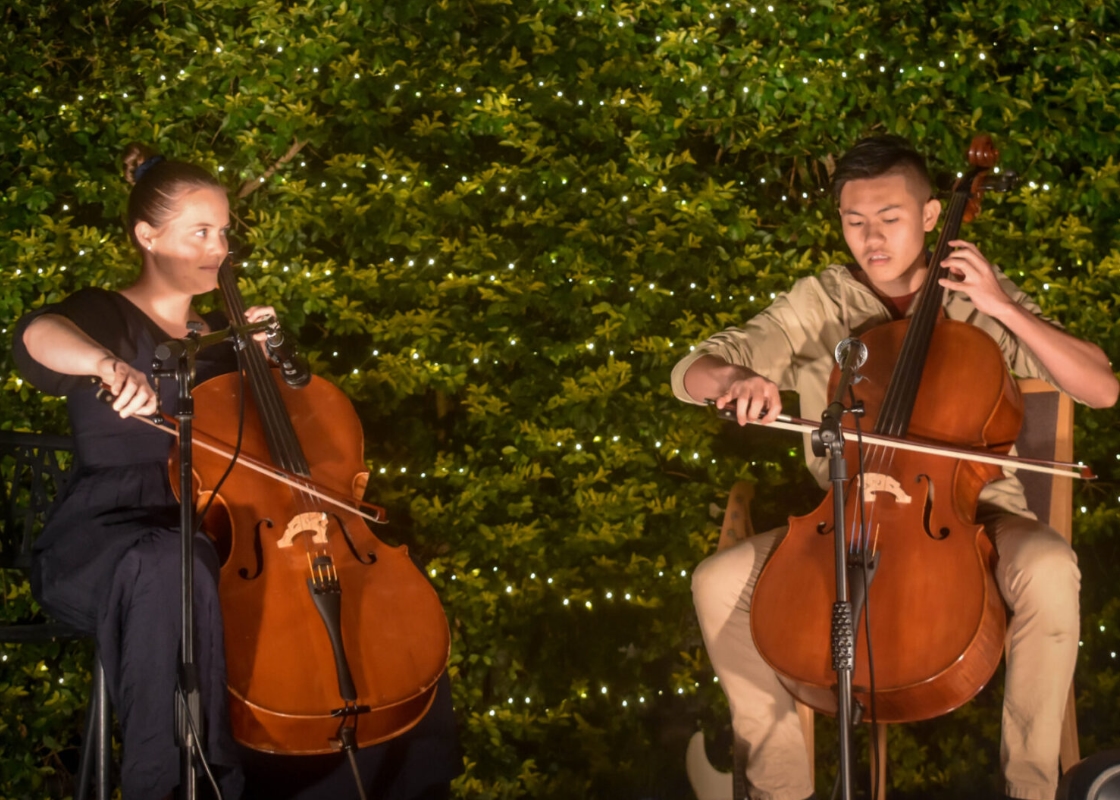 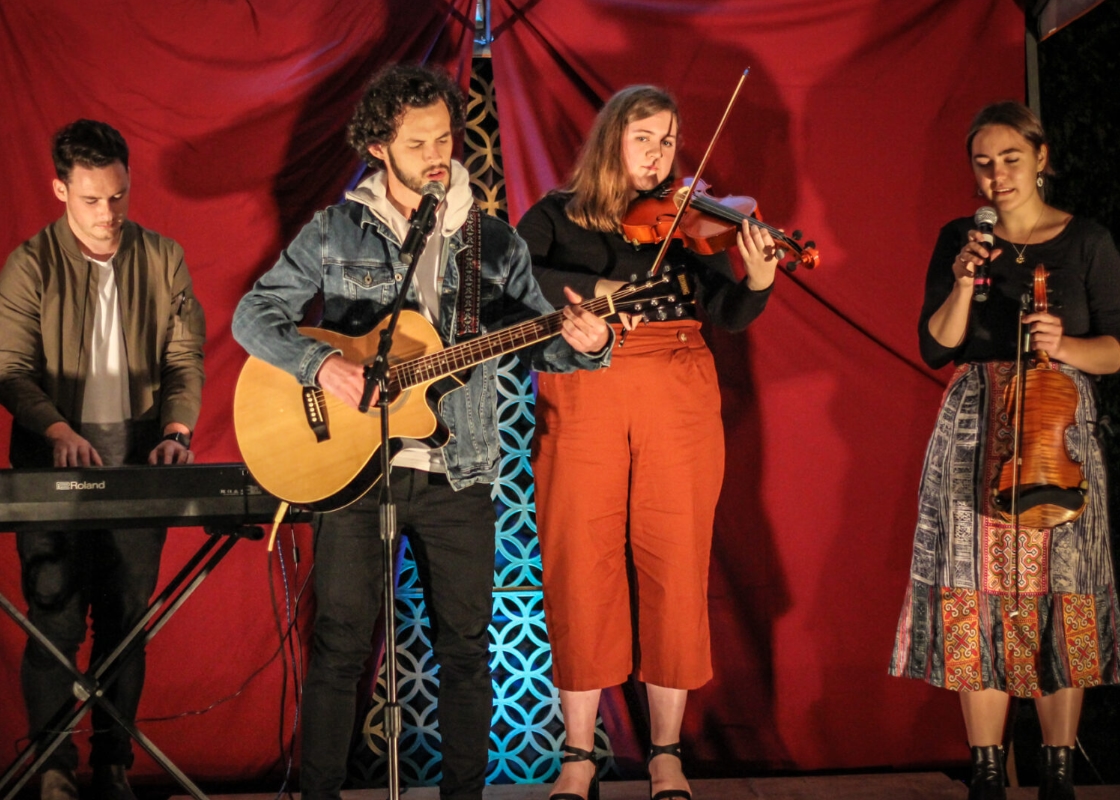 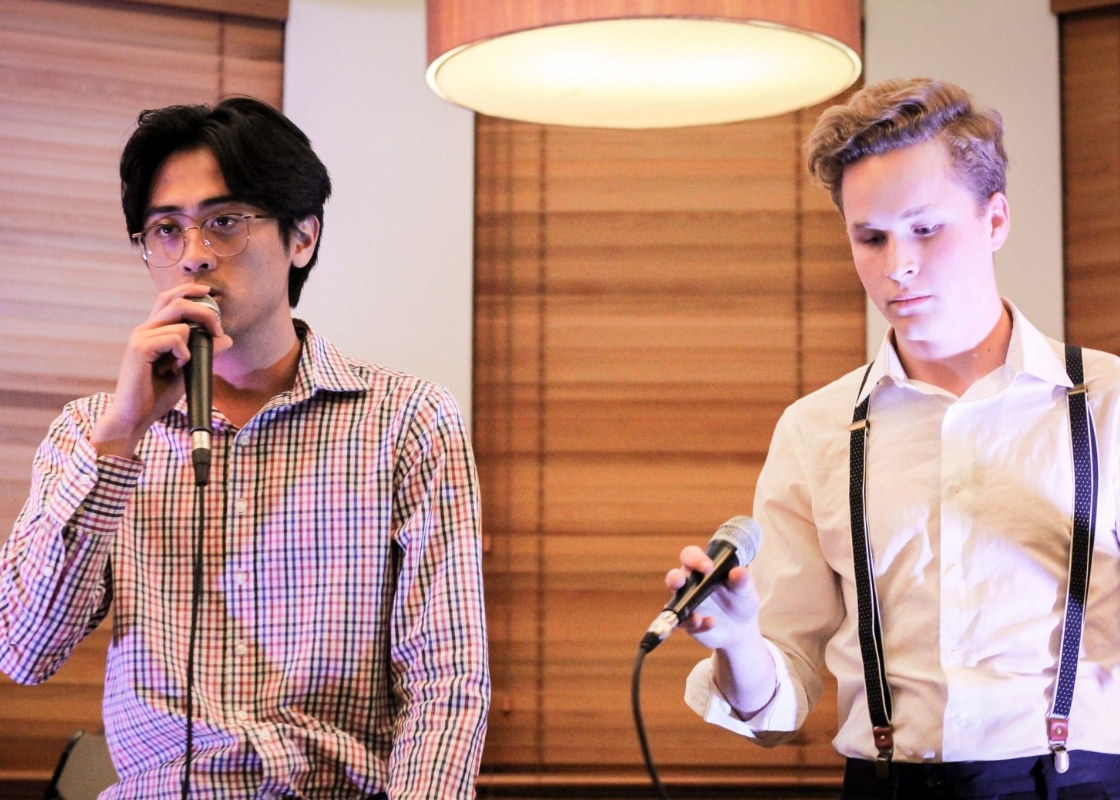 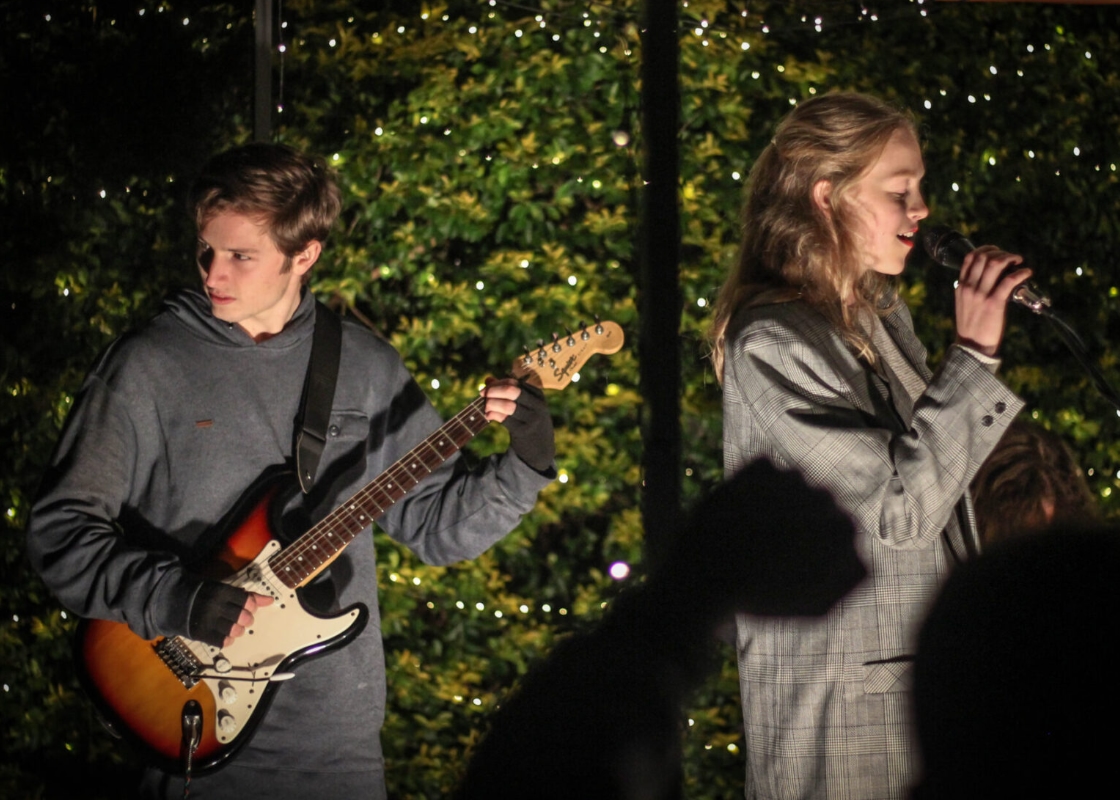 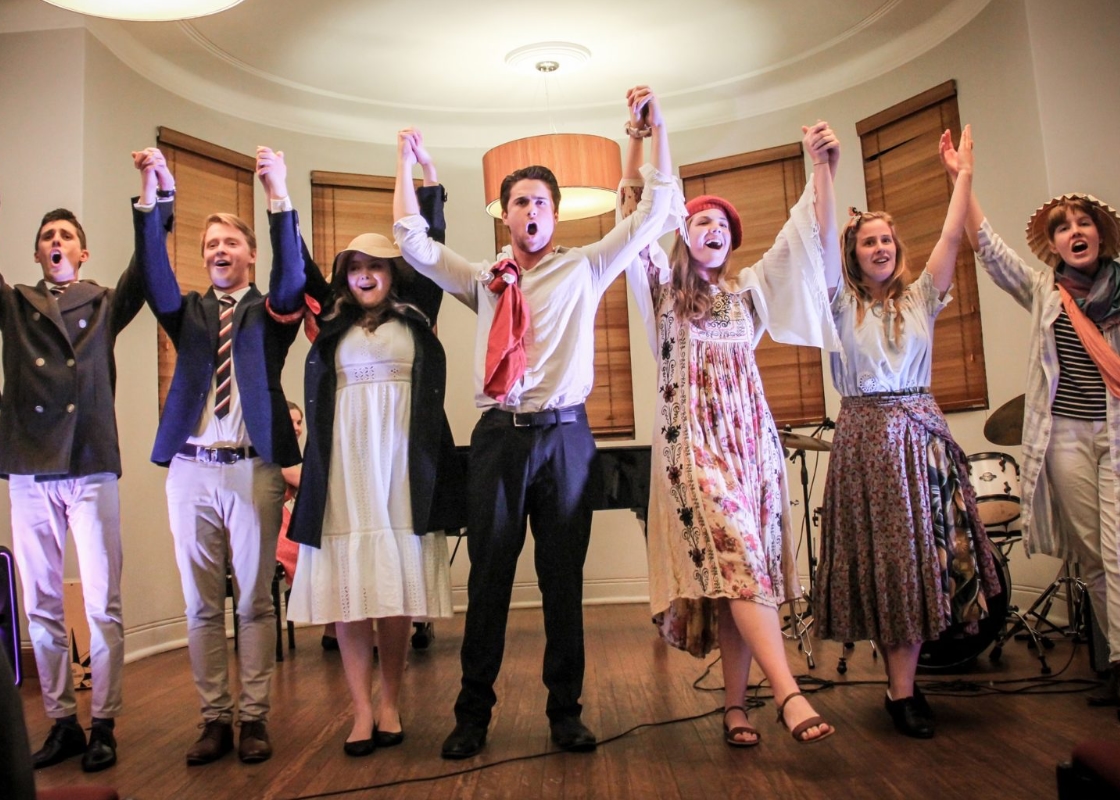