Book Review: The Hardest Part is the Easiest: Exploring the Wisdom Literature with Pascal, Burke, Kierkegaard and Chesterton 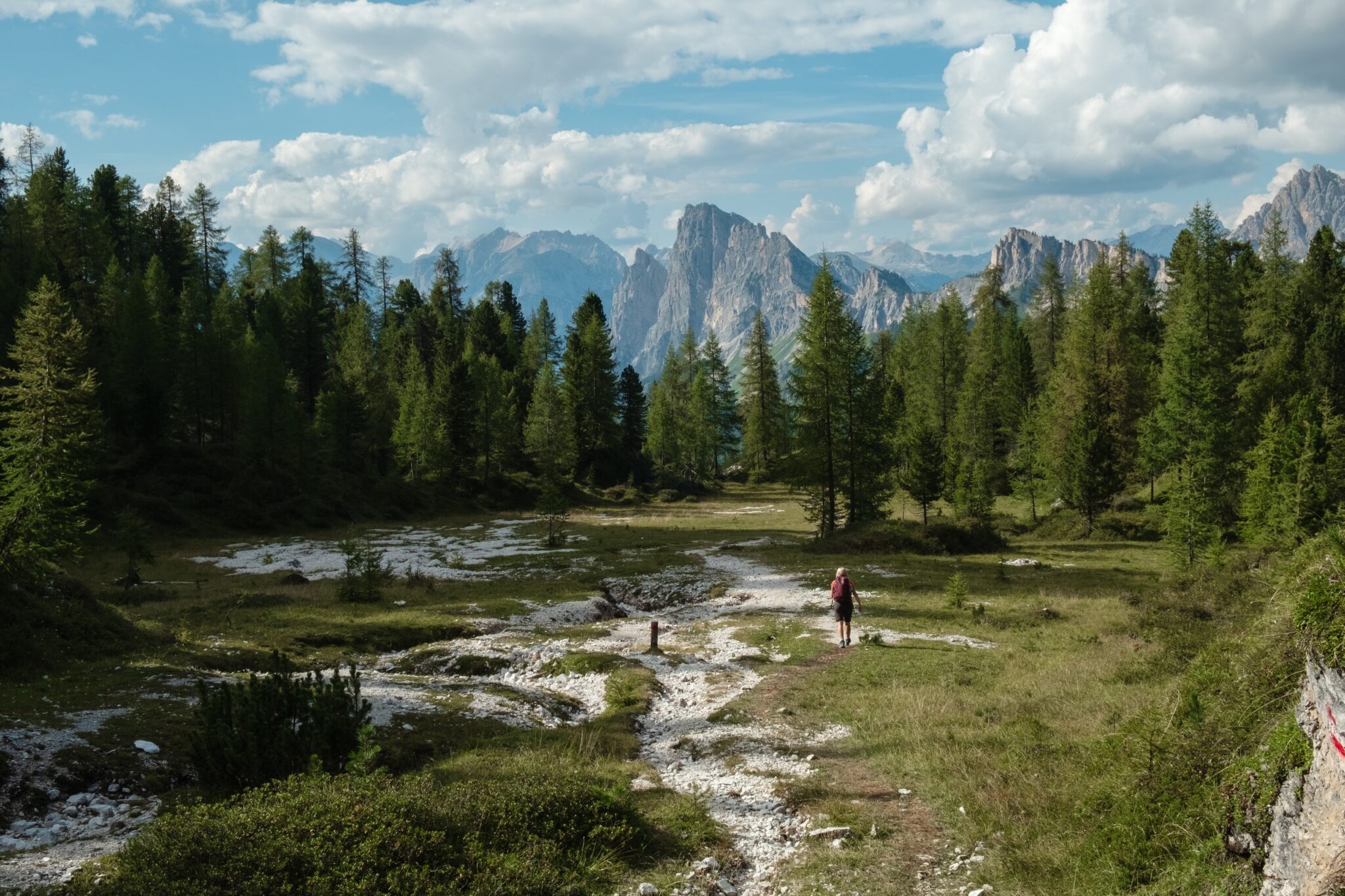 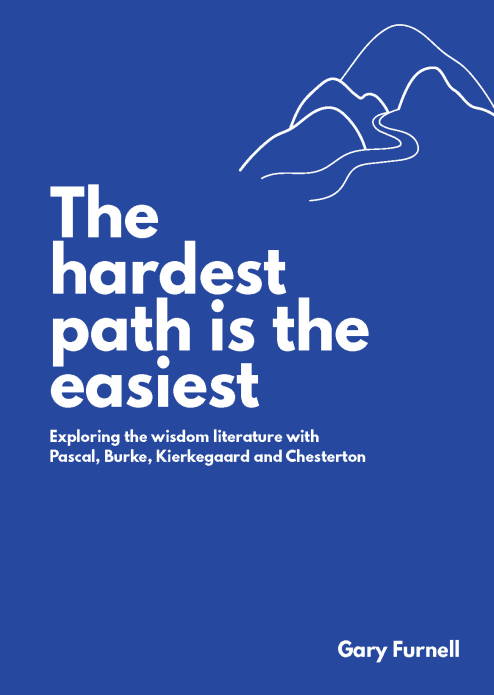 Gary Furnell: The Hardest Part is the Easiest: Exploring the Wisdom Literature with Pascal, Burke, Kierkegaard and Chesterton.

The wisdom literature of the Old Testament is a treasure trove made up of seven disparate books. Two of these books, Proverbs and Ecclesiastes, contain many aphoristic sayings that remain fundamental to the western understanding of the good life. One of the more famous of these sayings, a favourite of some politicians when describing their opponents is, “As a dog returns to his vomit, so a fool repeats his folly” (Proverbs 26:11).

The Australian author and Catholic convert, Gary Furnell’s book, The Hardest Part is the Easiest provides a wonderful survey of the key insights of Proverbs and Ecclesiastes using the wisdom of four great thinkers, Blaise Pascal, Edmund Burke, Soren Kierkegaard and G.K. Chesterton. The book works as a very good introduction to two key books of the Old Testament as well as an introduction to four key writers of the western tradition. However, Furnell’s purpose goes beyond mere introduction; he wants to take us back to a wisdom that is timeless and practical, a wisdom that is, sadly, largely forgotten.

Proverbs and Ecclesiastes are moral books, dealing with practical wisdom that can guide the good life. They offer to us things to pursue and things to avoid. Consistent within their context of the Old Covenant, they presuppose theological truths and uphold an anthropology whereby moral choices lead to life and love or death and evil.

The key concept that holds the Furnell’s book together is wisdom. This is a difficult and oft misunderstood term. Wisdom is connected to knowledge and understanding, but it goes beyond them. It is intellectual, but also experiential and practical. It is integrated, transcendent, spiritual, incarnated (grounded), humble, courageous, and, especially today, counter cultural. No wonder then, that the medievals called wisdom the Queen of the virtues. The chapters of the book connect wisdom to various aspects of human life, inter alia: wealth, government, relationships, and reverence. Also presented are the opposites of wisdom, the follies of adultery, insurrection, laziness, and pride.

Why does Furnell choose such seemingly diverse interlocuters as Pascal, Burke, Kierkegaard, and Chesterton? Because each were outsiders, willing to proclaim truths and common-sense contra the fashionable and dangerous ideas of the intellectual elites of their time. Each were very gifted thinkers and writers but were not academic philosophers. And each were very much formed by their orthodox Christian faith. I think Furnell has chosen very wisely. All four of these thinkers are very practical in their wisdom, speak in plain prose to the common person, and are very willing to speak against the crazy philosophies of their day. Pascal against the sceptical philosophes, Burke against the irrational revolutionaries in France, Kierkegaard against Hegel and the “comfortable” Danish Lutheran Church that had “exchanged the strong whiskey of the gospel for lemonade”, and Chesterton against any hairbrained idea that he came across, especially from the progressives of his day.

Furnell’s book is made up of hundreds of quotations from the Wisdom literature, with matching “commentary” from his chosen interlocuters. It is a book that might lack structure, but it many ways resembles the work of his heroes. He writes plainly of the good life and calls out the errors of our day. In this sense it is, thankfully, a non-academic work, while at the same time very thoughtful and full of insightful commentary on many of the errors of our age. With so many quotations there is a lot to ponder, and with such a broad selection of practical wisdom, it is a book you can delve into when a particular problem arises, or a particular issue is relevant.

While most of the book is taken up with the wisdom pertinent to our temporal life, the final section turns more explicitly to our relation to the personal creator: wisdom and reverence. Furnell quotes a prayer of Kierkegaard, “Lord, give us poor vision for things of no account, but clear vision for all your truth.” The human person is a puzzle, bound to the earth, yet yearning for heavenly things. Our happiness is only found in the Lord, but original sin ties us to earthly things from whence we seek a happiness that is fleeting and unfulfilling. Man is a paradox, a truth that, as Furnell points out, is a key teaching of the book of Ecclesiastes. A truth that St Thomas Aquinas underlines when he says that humans are hardwired for happiness, yet seek this happiness mistakenly in earthly pleasure, wealth, fame, and power.

It is indeed hard to walk the true path to wisdom, to eschew the counterfeit happiness of sin and worldly pleasure and power, but paradoxically it is the easiest, most direct way to true, lasting happiness in God. Gary Furnell’s book is highly recommended for all seekers of the true and wise path.

This article appeared in The Catholic Weekly on 26 December 2021.