Br. Reginald talks about Campion, the Dominicans and racing to the priesthood ahead of ordination 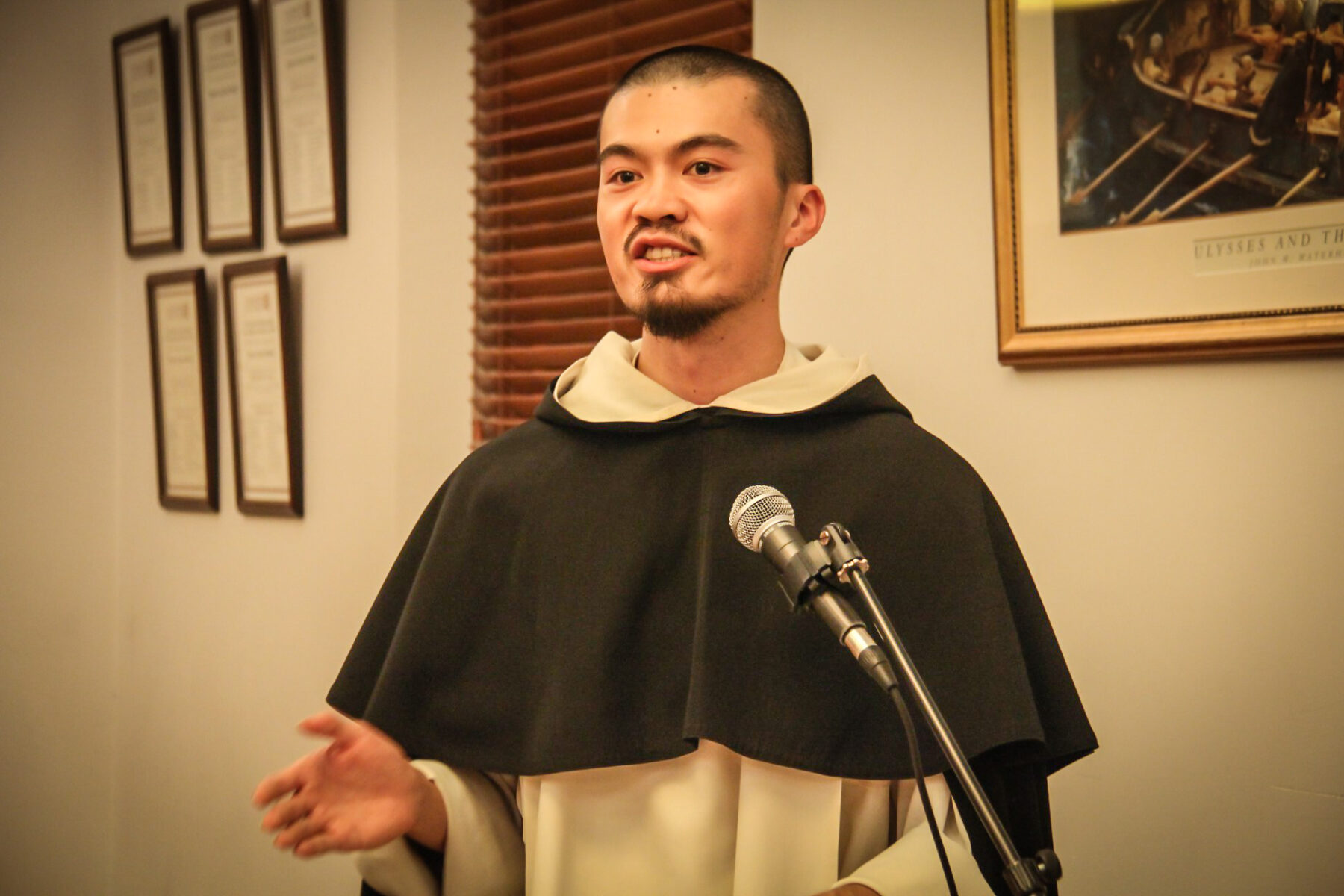 Br Reginald, who is due to be ordained later this month, describes his “race” to the priesthood alongside a fellow Campion alum, both of whom joined the Dominican order in 2014.

While his fellow alum, Br Conor Power, later left the Dominicans to join the Brisbane Oratory in Formation and will also be ordained soon, Br Chua is to be Campion’s first graduate ordained to the priesthood.

Br Chua also discusses his first placement as a priest, which will be at the chaplaincy of Notre Dame University in Sydney.

The staff, students and friends of Campion offer Br Chua their heartfelt prayers and best wishes in his ordination and priesthood.