Call to return universities to centres of education, not vocational training 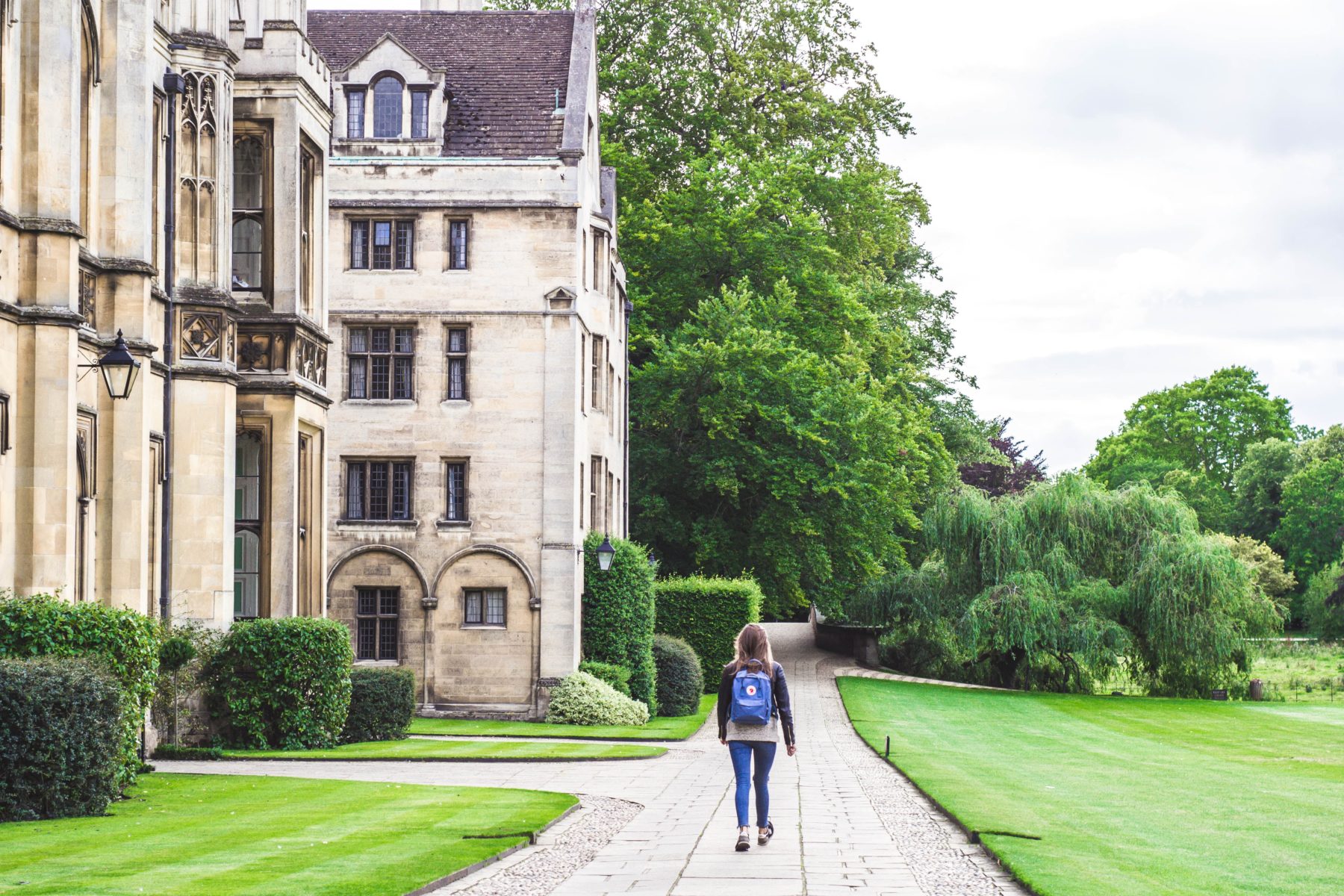 An article in today’s edition of The Australian calls for a return to the original purpose of a university: to provide an education for those who want to pursue knowledge for knowledge’s sake, rather than exist as an institution to provide vocational training.

The piece by professors Madeleine Beekman and Ofer Gal criticised a recent government report which suggests using student experience and graduate outcomes as indicators of a university’s performance:

A recent report for the federal Education Minister Dan Tehan identifies a range of objectives and underpinning principles that will guide future investment into universities. In doing so the report, ­titled Performance-Based Funding for the Commonwealth Grant Scheme, makes a set of recommendations. These recommendations are centred on account­ability, which is intended as a way to measure how well universities are doing. “Student experience” and “graduate outcomes” feature prominently as “performance measures”.

The idea of measuring the performance of universities indicates to us the government has no idea of a university’s purpose.

Universities were never designed to perform or provide a service. They originated from small groups of itinerant learned friars, collegia, that, once settled somewhere, applied and ­received a charter of self-rule — universitas — that protected them from local government, whether secular or religious. Other communities, such as guilds and religious minorities, sometimes received this (limited) sovereignty, but only for the scholars of the colleges did it transcend its original status as a set of privileges, becoming the defining idea of their practices: what we now call academic freedom.

Protected by this sovereignty, scholars discussed the most scandalous and heretical ideas, and when pressed by the authorities, they defended themselves — mostly successfully — by claiming their discussion was ex cathedra and ex hypothesi; a matter of teaching, where all hypotheses should be considered. From 1088, when the first university charter was granted in Bologna (Paris, Oxford and Cambridge followed soon after), until very recently, this soft protection of ancient customs sufficed for the universities to become the most successful and stable institutions of producing and disseminating knowledge, adopted globally by cultures with little in common with their European feudal origins.

Yet, despite common perception, universities were never ivory towers. From very early on they have taken on themselves the education of professionals: first physicians and lawyers, then church bureaucrats (who studied theology), then engineers and civil servants. They could fulfil this crucial and ever-changing role because, paradoxically, their antiquated structure allowed them to be flexible and innovative. Universities started to change in the last decades of the 20th century when they became instruments of mass education.

The article goes on to explain how universities have become increasingly reliant on student fees as governmental funding has withdrawn over the decades.

Universities now rely directly on student fees. These fees can be exorbitant, leading to significant student debts. The costs of attending university has led to a change in the students’ attitude. Instead of seeing their time at university as a time to explore, to learn and to be challenged, many see themselves as customers who expect to do well. After all, they are paying for the service the university is supposed to provide.

Attendance at lectures and tutorials is at its lowest due, in part, to the push by university administrators to offer material online. Gone is the relationship between lecturer and student on which the concept of the university was built. The community of scholars, which explicitly includes the students as junior colleagues, has eroded. Instead, academics have become “service providers”.

Universities of today are no longer protected from shifting political and public preferences. The Australian Research Council, one of the two main funding bodies for basic research in Australia, expects research proposals to fit within a “science and research priority”. Those priorities are set by the government. Research proposals also have to include a ­“national benefits” section, outlining the ways in which the proposed research will benefit our nation. Even when a carefully ­selected group of national and international academics deems a proposal suitable for funding (only about 18 per cent of submitted proposals are funded), the minister of the time can refuse to fund them if they are deemed “too frivolous”.

The above-described shifts have taken place without due consideration of their consequences. The corporatisation of universities has moved the control from academics to career administrators, severing the connection between academic pursuits and the core purpose of a university.

The huge number of students that now need to be educated requires an equally huge number of administrative staff, which, in general, appear to work in complete isolation from academics. Students feel lost in the sea of other students. Yet we expect a university degree to provide tangible outcomes and access to high-paid employment. But if half of the population now has at least a bachelor’s degree, the exclusivity of a university education is lost. So, now a PhD is seen as the pathway to a solid future.

But here too the experience is eroded. PhD students used to work for years on a difficult problem and at the end produced a significant piece of work. Now a PhD should be finished within three years, while the student is forced to include more course work to make them “job ready”. The result will be that even a PhD won’t mean much in the ­future.

Where does this all leave us? We need to choose. Either we continue the funding model that depends on student numbers and accept that the quality of the education will be poor. The consequence will be that we force graduates to add more and more to their resume to make them competitive in the job market. And we should then really abandon the concept of a university. Or we return to the distinction ­between a university education and a vocational training. The university will then again accept only students who want to pursue knowledge for knowledge’s sake, trained by a small number of highly qualified academics. A return to the community of scholars. Others receive high-quality professional training. Whatever decision we make, we need to understand the consequences.