Campion College and re-enchanting the culture 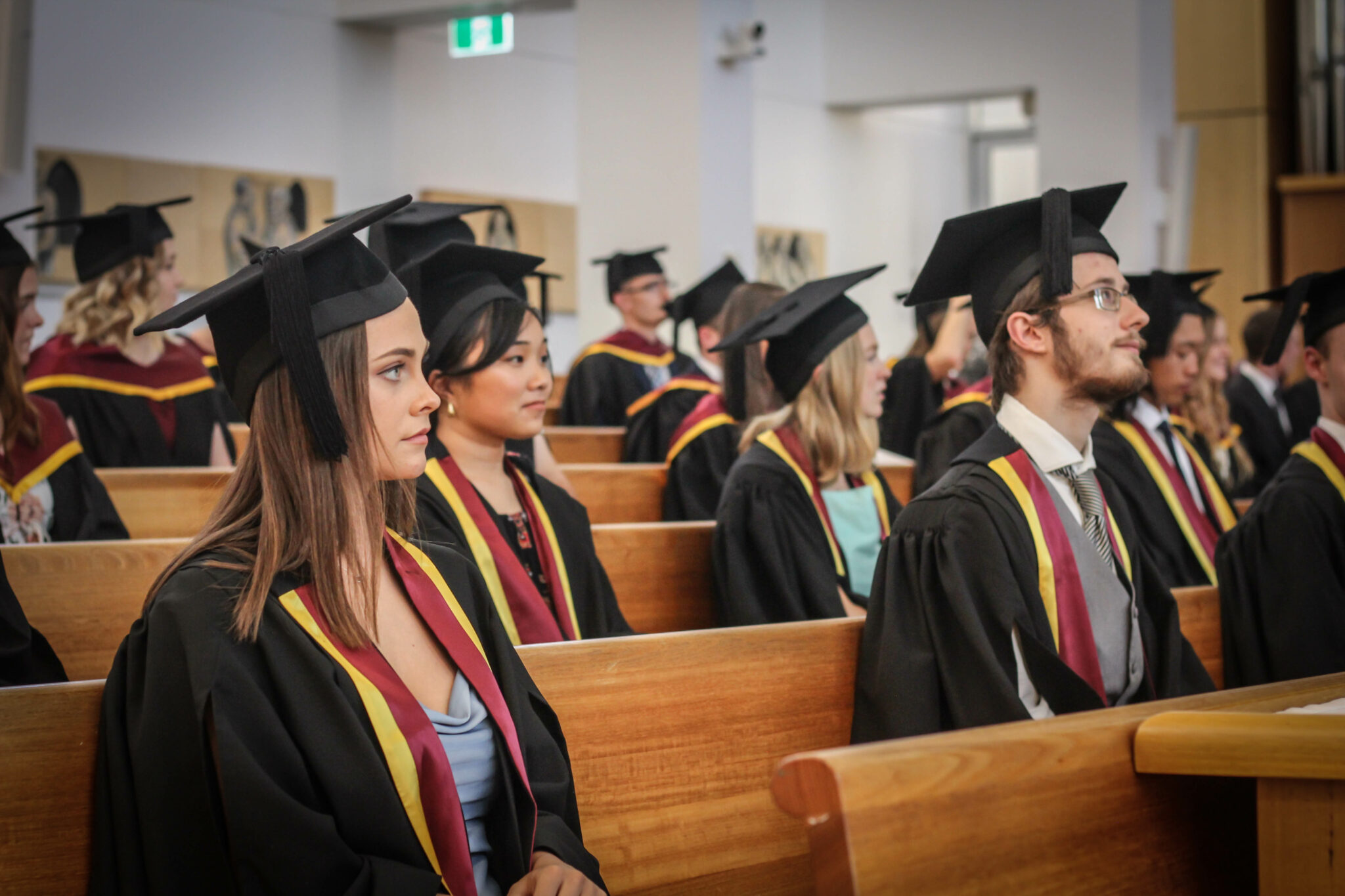 In his Occasional Address at the Campion College graduation ceremony on Wednesday 15 December, journalist and author Greg Sheridan described the liberal arts college’s mission as nothing less than the re-enchantment of Western culture.

Mr Sheridan, who recently wrote two Christian-themed books, said Campion’s three-year liberal arts degree was an antidote to the poisonous spread of modernism, much as his books attempted to be.

“There is a destructive element in the great project of modernism … and this has been the project of disenchantment,” he said. “To erase enchantment, to erase mystery and transcendence from life.”

“The first is that God is dead; that science has declared that there is no God,” he said.

“The second proposition is that the Bible, particularly the New Testament, is worthless, consists of lies or mythology or incoherent oral tradition put down in print hundreds of years after the events it alleges it describes.”

Mr Sheridan said that like Campion, his two recent books, God is Good for You: A defence of Christianity in troubled times and Christians: The urgent case for Jesus in our world, were attempts to answer both propositions. 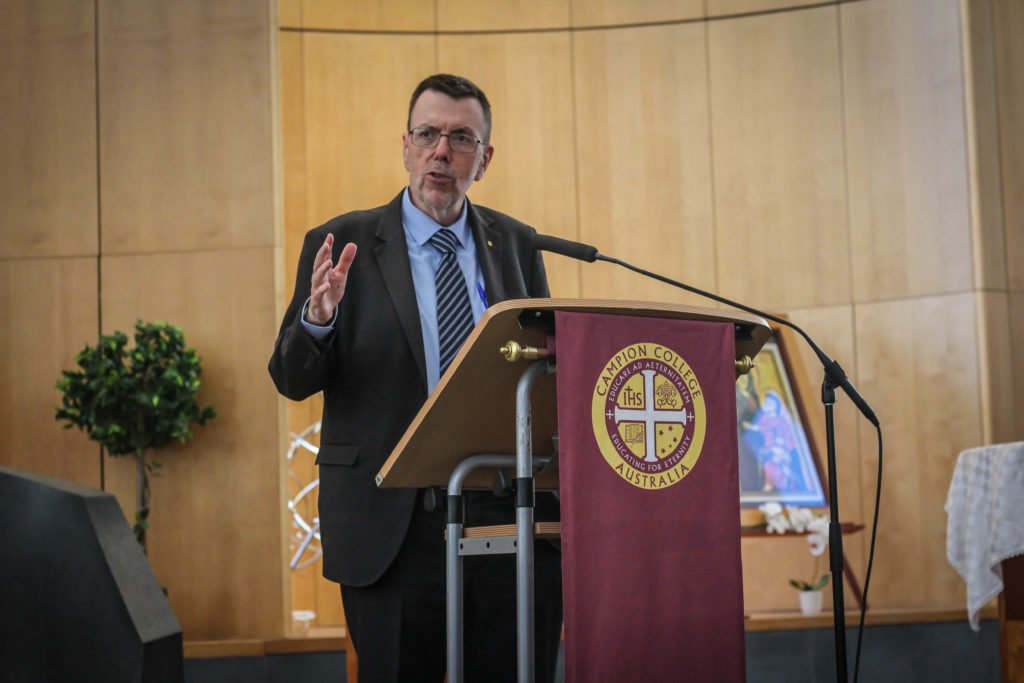 “Campion today pursues its vocation magnificently, and that vocation is the enchantment of students’ lives and the re-enchantment of our culture,” he said.

Sheridan has appeared as a speaker at Campion several times over recent years and was made an honorary fellow of Campion in 2019.

He was invited to be the Occasional Speaker at the 2021 graduation, which was held at St Patrick’s Cathedral in Parramatta, and celebrated by Bishop of Broken Bay, Most Rev Anthony Randazzo.

Despite interstate travel restrictions, about 250 people gathered to celebrate and support the graduates and diplomates. This year was also the first to see graduates of the Grad Certificate in Religious Education (Primary), though in absentia.

The College Medal, given to the student with the highest academic record, was this year awarded to Queensland student Sophia Shogren, who also served as Secretary of the Campion College Student Association (CCSA) this year. 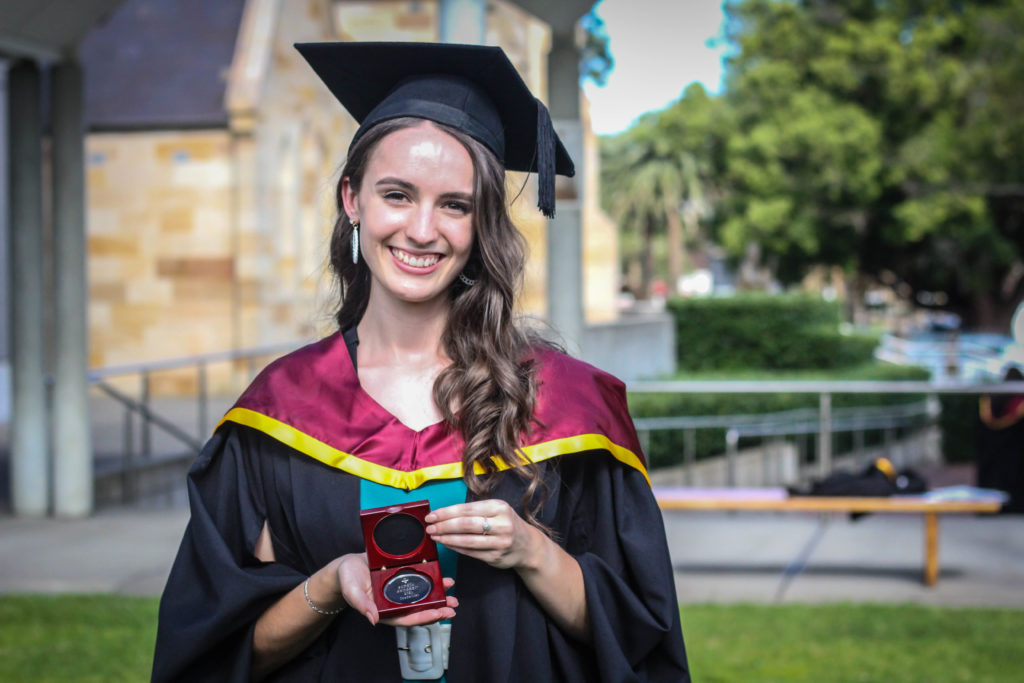 The Valedictory Speech was given by CCSA President Campbell Evans, who reflected on how the turbulence of the last two years of the degree forced him and the other students to become creative and tenacious in keeping the Campion community spirit alive.

In closing his speech, Mr Sheridan urged the graduates to waste no time in getting busy out in the wide world, quoting Robert Frost by saying they had “miles and miles to go before you sleep”.

This article appeared in Catholic Outlook on 3 January and The Catholic Weekly on 2 January 2022.