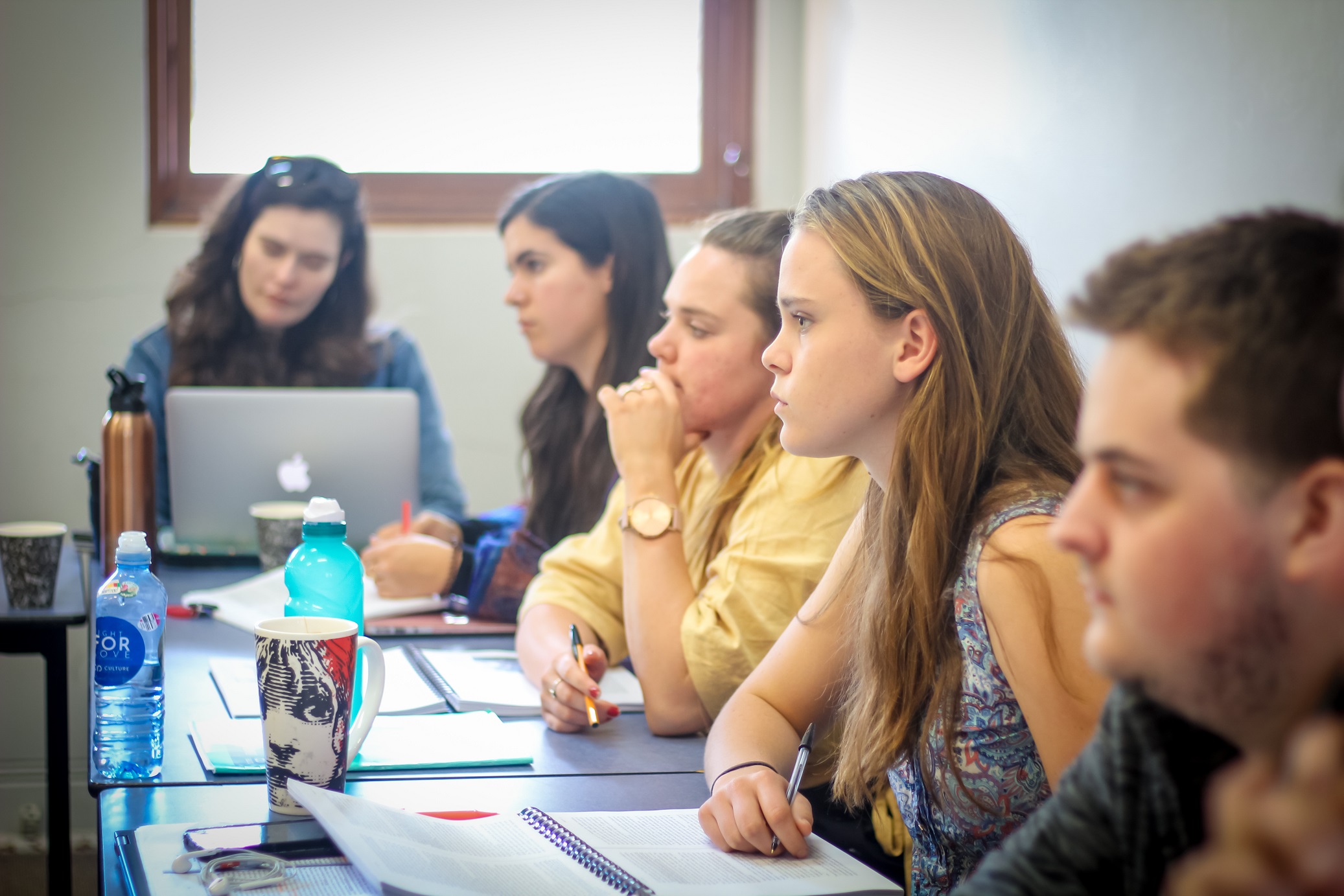 Campion College Australia boasts the most highly-rated Bachelor of Arts degree in the country by student satisfaction, according to the latest Quality Indicators for Learning and teaching (QILT) results.

The undergraduate Student Experience Survey for 2018 revealed Campion College scored 95 per cent in overall quality of educational experience – outstripping the national average of 79 per cent – while also making Campion the highest-rated Australian tertiary institute offering a Bachelor of Arts degree.

Campion scored well above the national average on every indicator, most notably achieving 98.3 per cent on teaching quality, compared with 80.9 per cent nationally.

Learner engagement and learning resources both received a percentage of 92.4 per cent at Campion, compared to the national averages of 63.2 per cent and 73.1 per cent respectively.

“At Campion, we not only strive for excellence in education standards, we care about each and every student who comes here,” Dr Morrissey said.

“Our small class sizes promote discussion and our lecturers are almost always on hand for consultation, meaning our students receive a lot more dedicated time and attention than those in other institutions.”

Campion scored well above the national average on every indicator.

Campion College was given a 95 per cent overall satisfaction rating, far above the national average of 79 per cent.