Campion contributes to new book on Faith and Reason 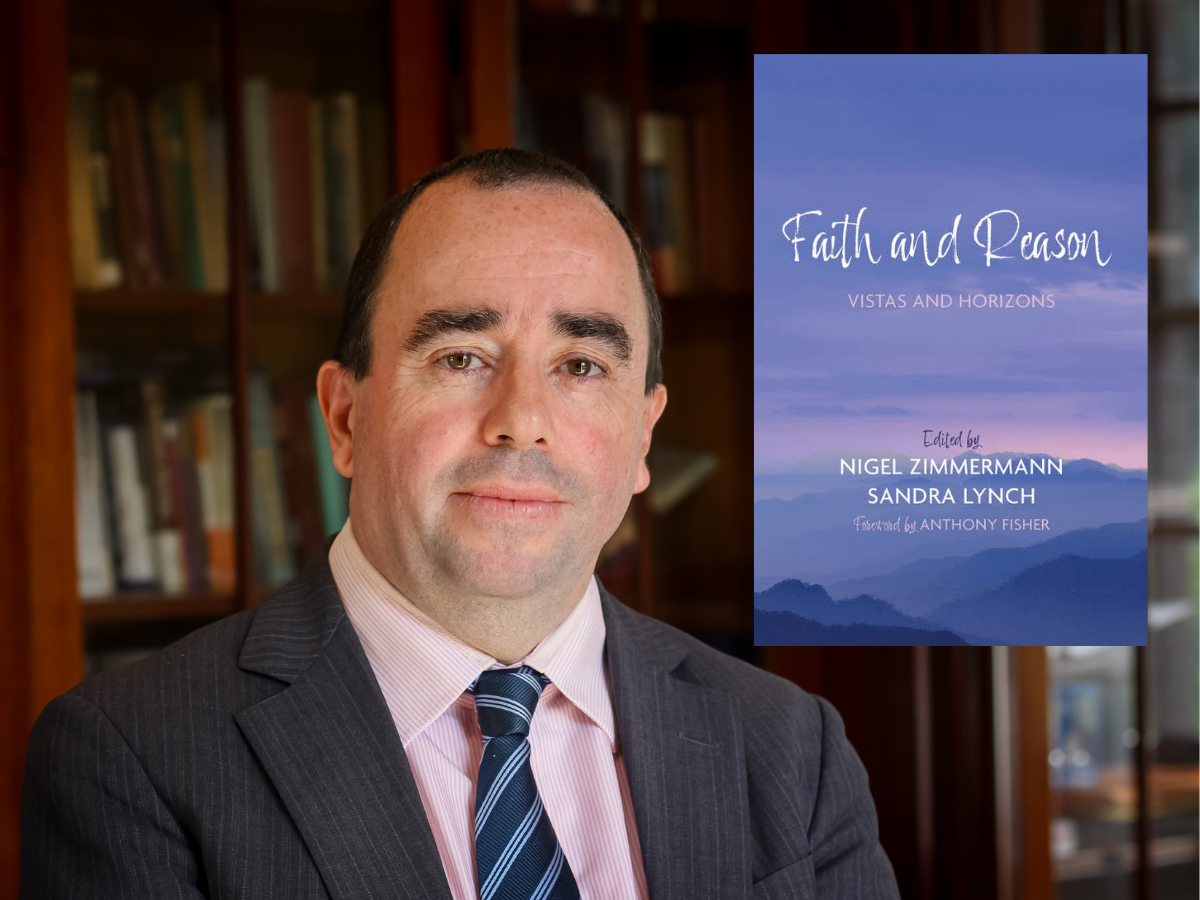 Campion President Paul Morrissey has written a chapter of the new book, Faith and Reason: Vistas and Horizons.

The collection of theological and philosophical reflections was edited by Nigel Zimmermann and former Campion lecturer, Sandra Lynch, and contains a foreword by Sydney Archbishop Anthony Fisher.

Dr Morrissey has written Chapter 3, Logos and Love: Reason’s Tentative Understanding of the Doctrine of the Trinity. In it, he explores modern theological attempts to make the Holy Trinity more “relevant” and comprehensible.

Relying on the writings of Sts Augustine and Aquinas, Dr Morrissey takes the reader through the classical western Trinitarian tradition, saying,

Far from being an abstract exposition of a divinity removed from his creation,
Aquinas’s teaching seeks to contemplate the biblical God who deigns
to create, recreate, and glorify. Yes, this contemplation is grounded in realist
metaphysics, including a philosophy of the human person; however, this
philosophy is always the handmaiden of sacred doctrine. What is particularly
striking is how St Thomas relates the Trinity to the human person: first
to his creation as imago Dei and second to his recreation through sanctifying
grace. It is in the Trinitarian image that the human person is created

Find out more about the book and purchase it here.