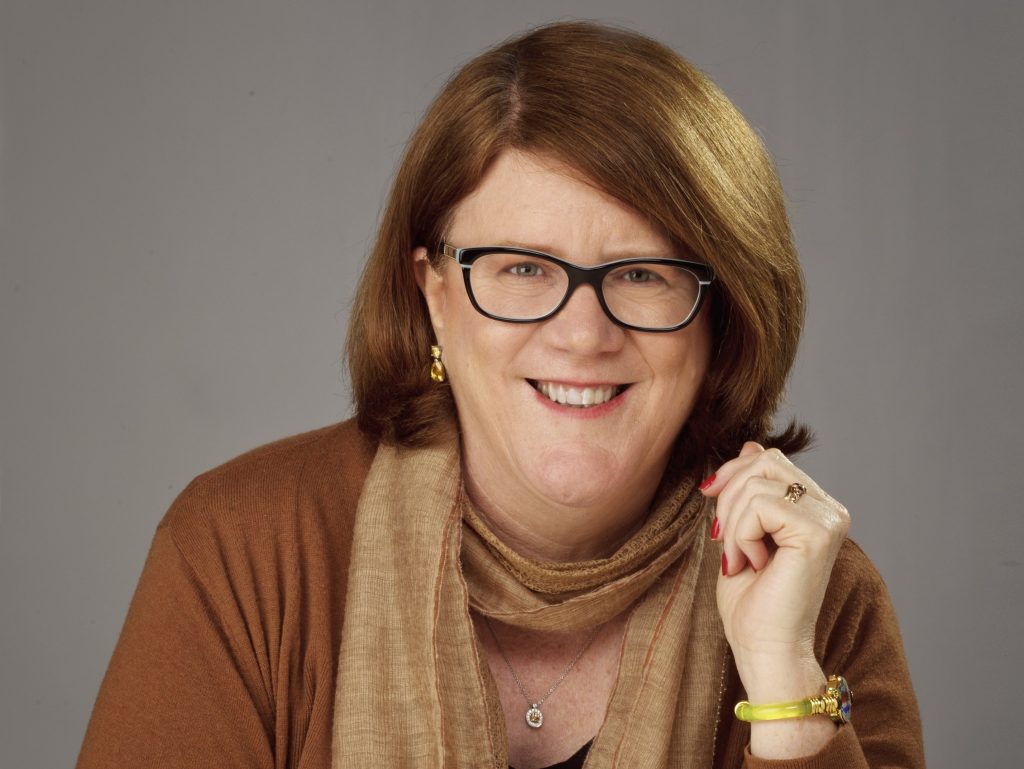 Dr Rowland achieved the double honour of being both the first Australian and the third female to win the highly-prized award, which was established in 2010 by the Joseph Ratzinger-Benedict XVI Foundation to support “theological research and to promote studies on the theology and teaching of the retired pope”, according to Crux.

Dr Rowland has been an honorary Fellow of Campion since several years.

She told Campion president Dr Paul Morrissey, who wrote to congratulate her, that she was “really proud of [her] association with Campion” and that the liberal arts college could be said to have “notched up its first Ratzinger Prize winner”.

We congratulate Dr Rowland on winning such a coveted prize, and thank her for her support and contribution to Campion.