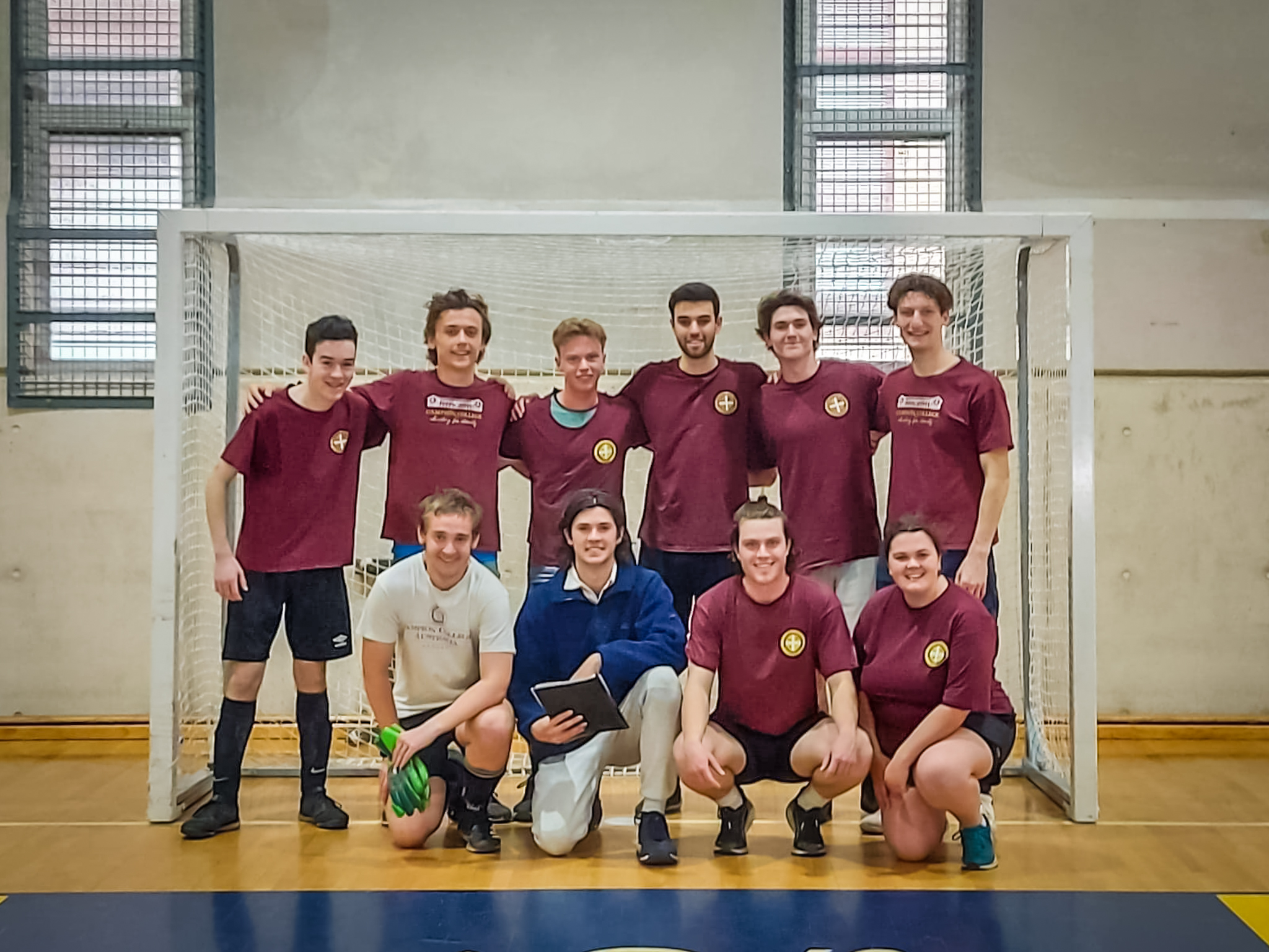 Campion College faced off against eight other universities and seminaries in the Cardinal’s Cup indoor soccer competition at the University of Sydney last Saturday, 1 October.

Placed in a group with University of Technology Sydney and University of NSW, Campion was victorious in the group stage after having beaten UNSW in a close game, coming back from being 1-0 down to win 2-1. Campion next faced UTS, beating the team comfortably 5-1.

Having emerged from the group stage Campion went down in the quarterfinals to USYD 2-1 in a closely matched game. With one final chance to gain the only remaining spot left in the semifinals, Campion once again took on UTS.

Both teams remained scoreless until the last ten seconds of the game, when UTS won the ball in Campion’s half and scored a goal seconds before the full-time whistle – knocking Campion out of the competition.

The Campion team may not have been able to walk away with the trophy, but teammates can hold their heads high knowing they played well. 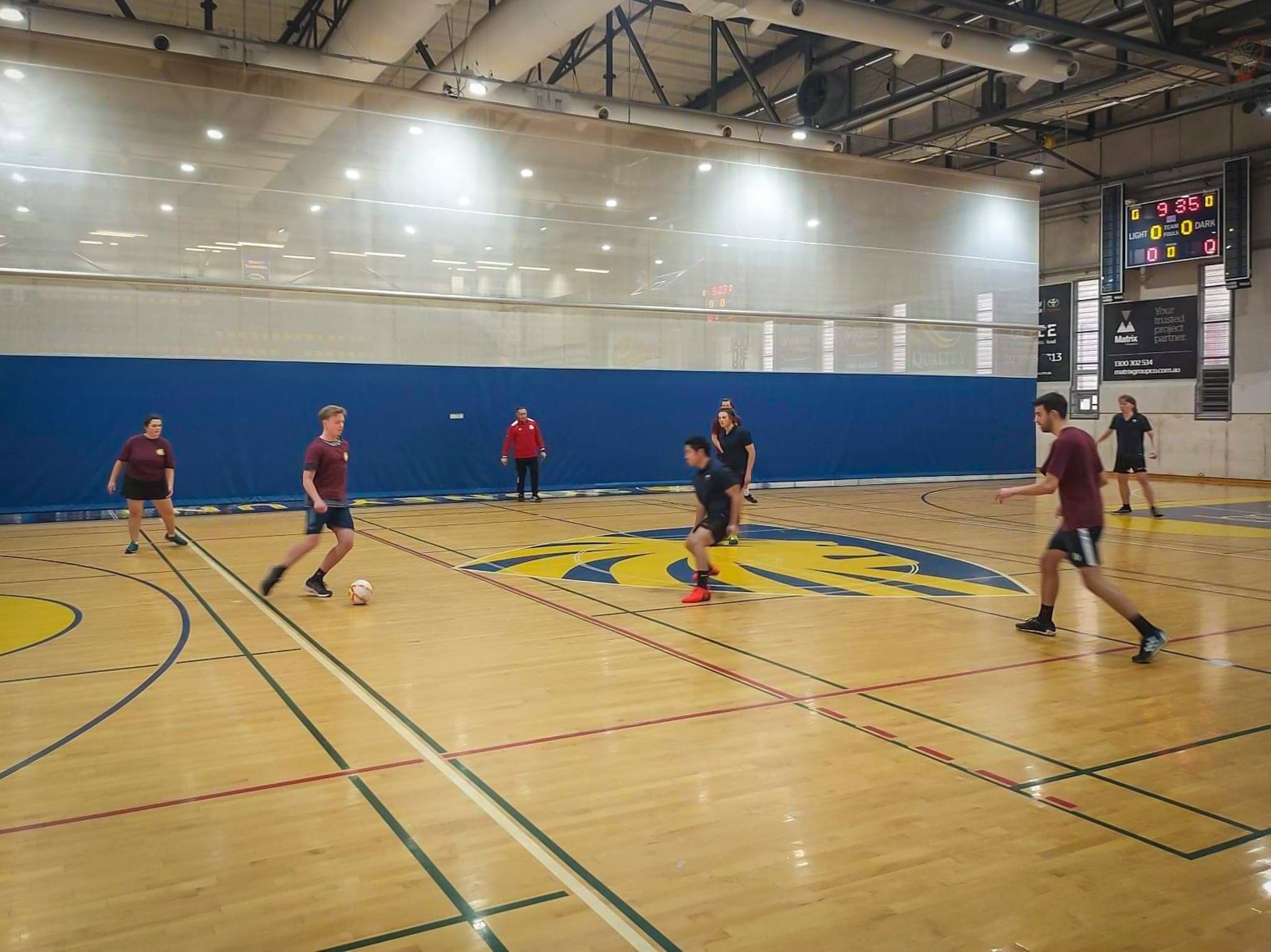 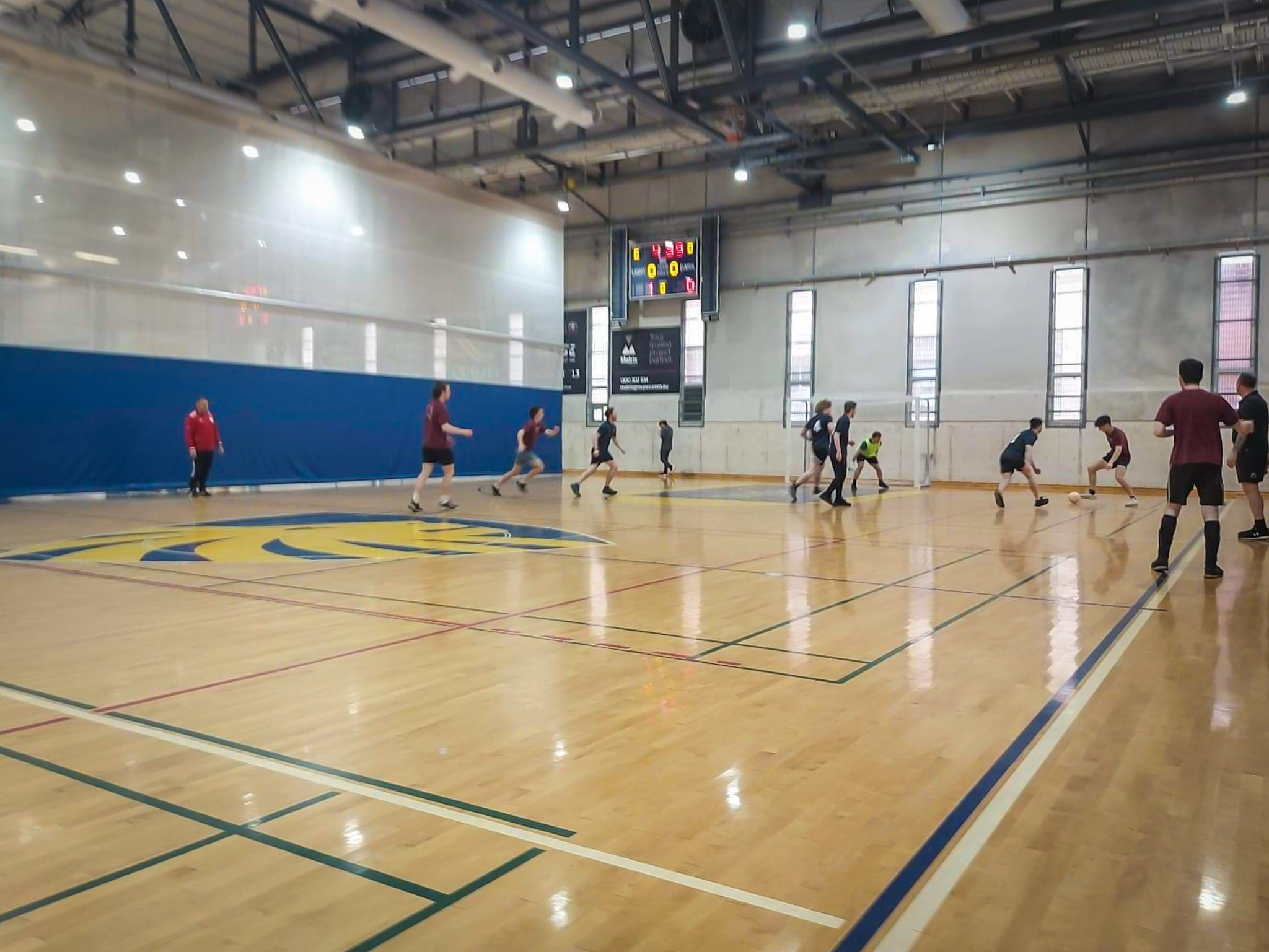