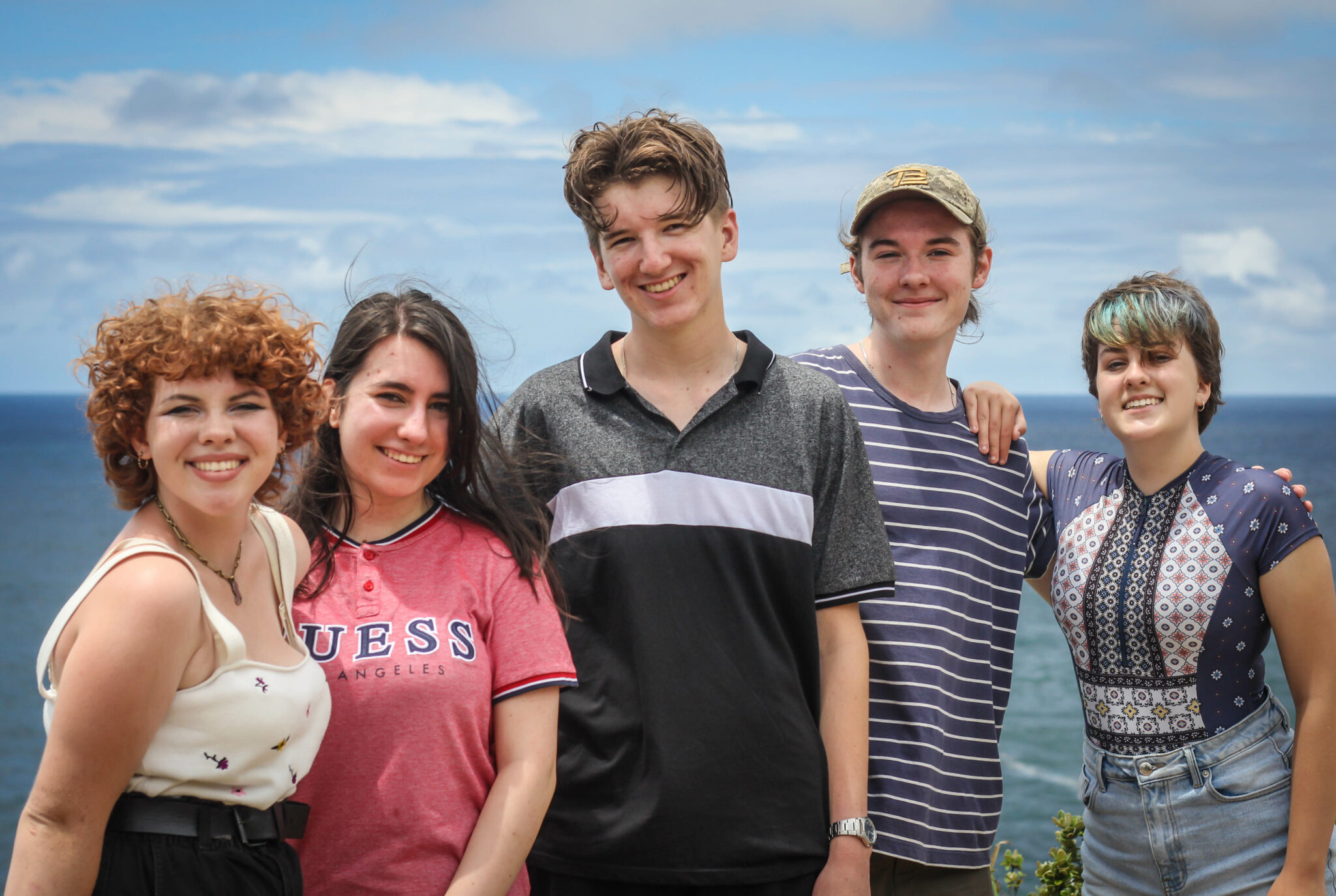 For many travelling interstate, it was the first time they were able to visit the Western Sydney campus, as state restrictions prevented some participants from attending last year.

One interstate participant, Kiera, has been communicating with Campion staff about the degree since 2019 when she was just 14 years old, and was thrilled to be able to visit Campion and sample the lectures on the program in person.

This is the third year Campion has chosen to host an additional Summer Program, due to the growing demand for the free program, which aims to give those in their final years of high school or early years of tertiary study a taste of Campion’s number one-ranking Liberal Arts degree.

Participants came from around NSW, as well as the ACT and Victoria, for the four-day program, held over 11-14 and 18-21 January.

This year also marked the first time a Campion graduate gave one of the sample lectures. 2011 graduate Angela Schumann, who recently completed her PhD on William Shakespeare, gave an entertaining lecture on the character of Hamlet.

Apart from these, participants named the beach trip as one of the highlights of the week, while the most common complaint was that the program wasn’t long enough!

Organisers would like to give a special thank you to all the Campion students who helped run the programs both weeks.

If you’re interested in enrolling at Campion, please visit this page.