Campion lecturer Stephen Chavura has written about Christianity’s contribution to universities in the new book, Christianity Matters in these Troubled Times.

Edited by Kevin Donnelly, Christianity Matters looks at the myriad ways Christianity has influenced or directly contributed to life in Australia and the Western world, in health, education, welfare, literature, music and the arts.

Dr Stephen Chavura, who lectures in history at Campion College, has contributed a chapter to the new book,“ arguing that universities are the one medieval institution that has continued to be embraced by wider secular culture up to today.

At the book launch on Thursday, attended by former Prime Minister Tony Abbott and others, Dr Chavura pointed out that Christianity was different from other religions as it was forced to grapple with current philosophical concepts and ideas in the Hellenistic world, the most advanced cultural context at that time.

He referred to St Paul, formerly Saul of Tarsus, debating the Epicureans and Stoics in the Areopagus, “quoting their own poets back to them” to spread the Gospel of Christ.

“The Christians were immediately interested in engaging with the wider philosophical culture of the time,” Dr Chavura said. He went on to say that the writings of Cicero, Plato and others were preserved in Christian monasteries, as were early Christian writings of St Augustine and others. This preservation ultimately led to the first university in Bologna, which began in the latter part of the 11th century.

“In the universities what we have is the one medieval institution that basically survives more or less in its earliest form to this day,” Dr Chavura said. “Secular culture has adopted the university more than any other institution.”

He went on to argue that, from the 1960s, there was clear evidence of an intentional plan to turn universities into radical political training grounds for students, “robbing students of what an exciting education should be”.

He concluded that modern universities have become so recalcitrant to reform, the best hope is to start “our own institutions”, based on classical-Christian principles, pointing to Campion College as the best example in Australia. 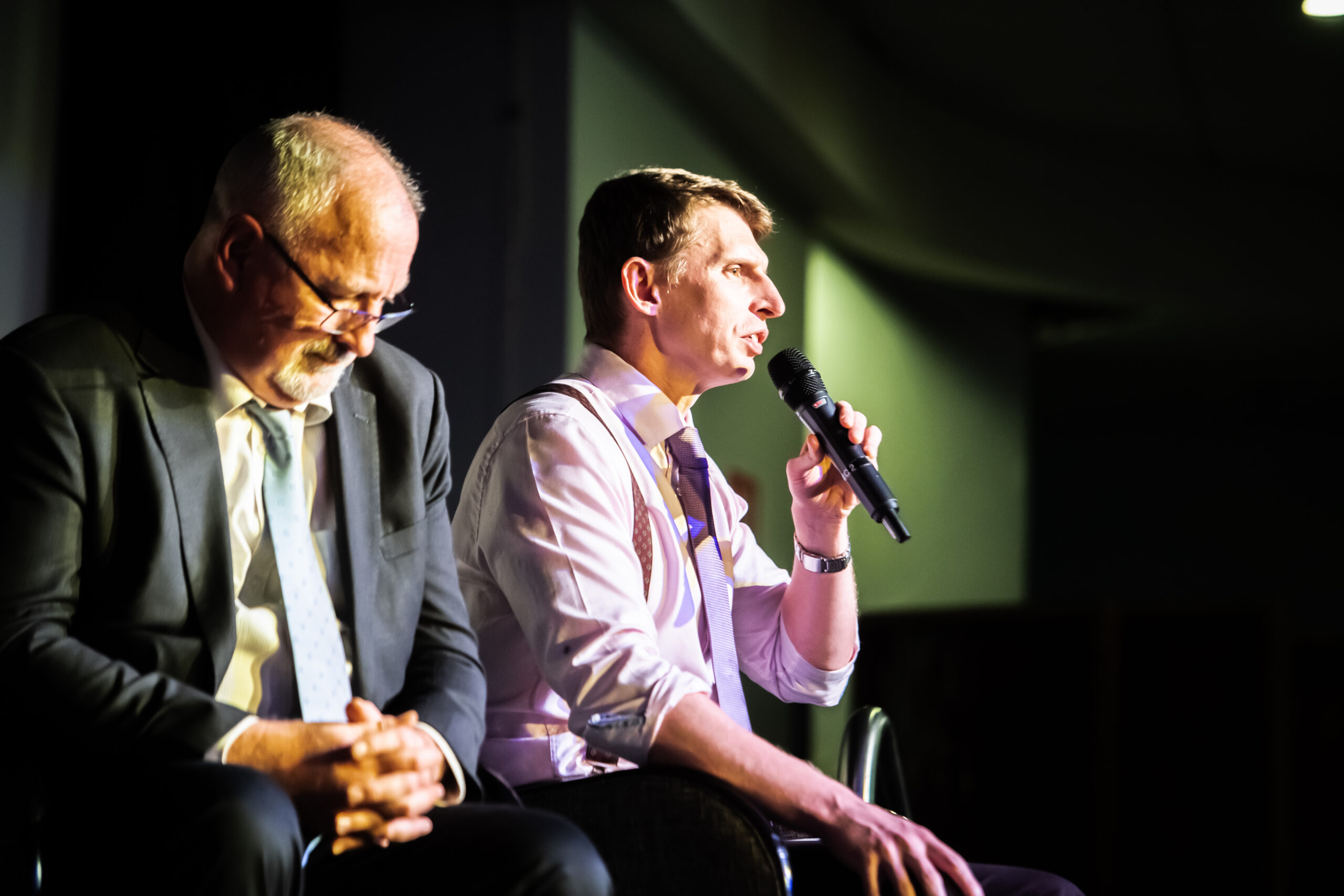 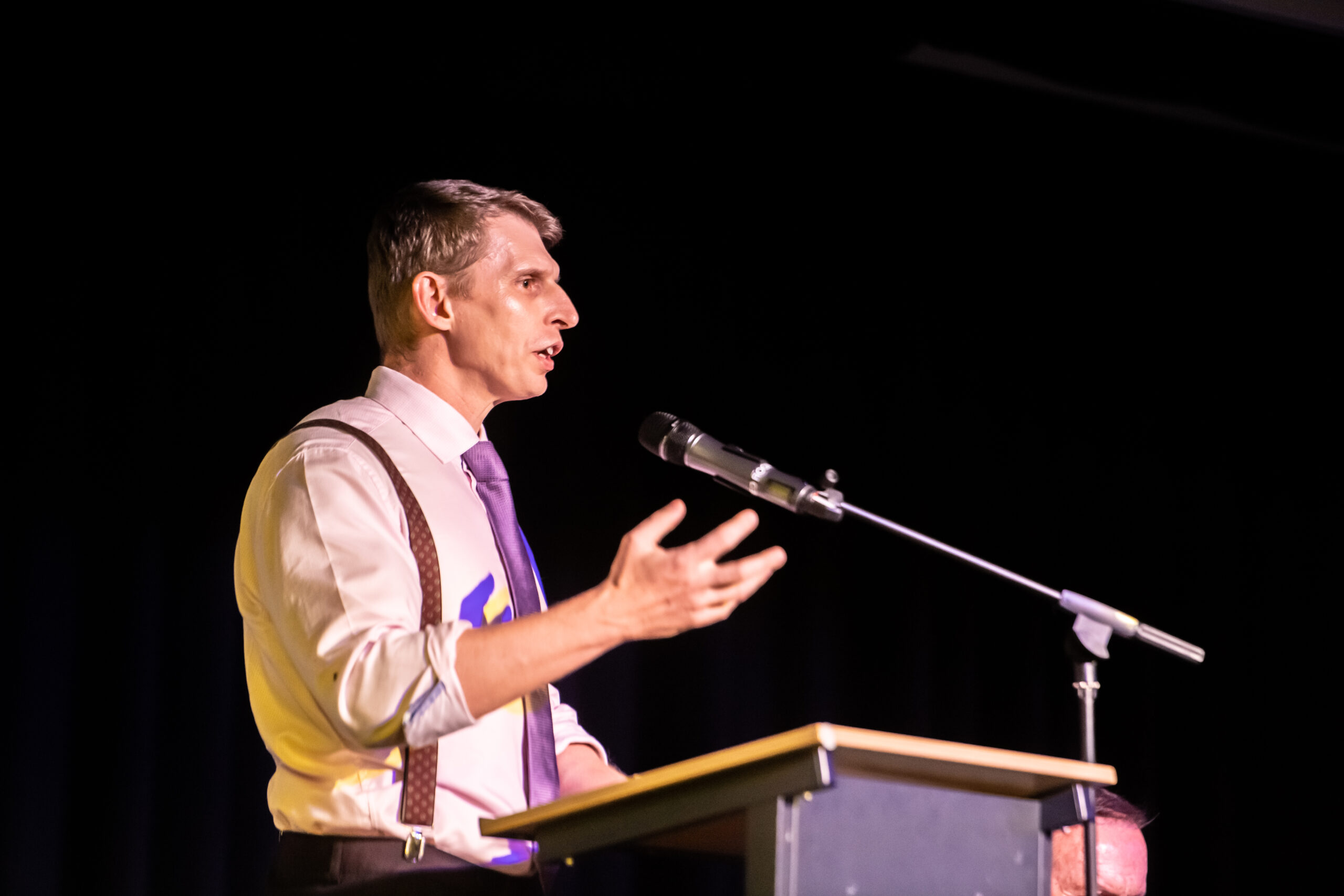 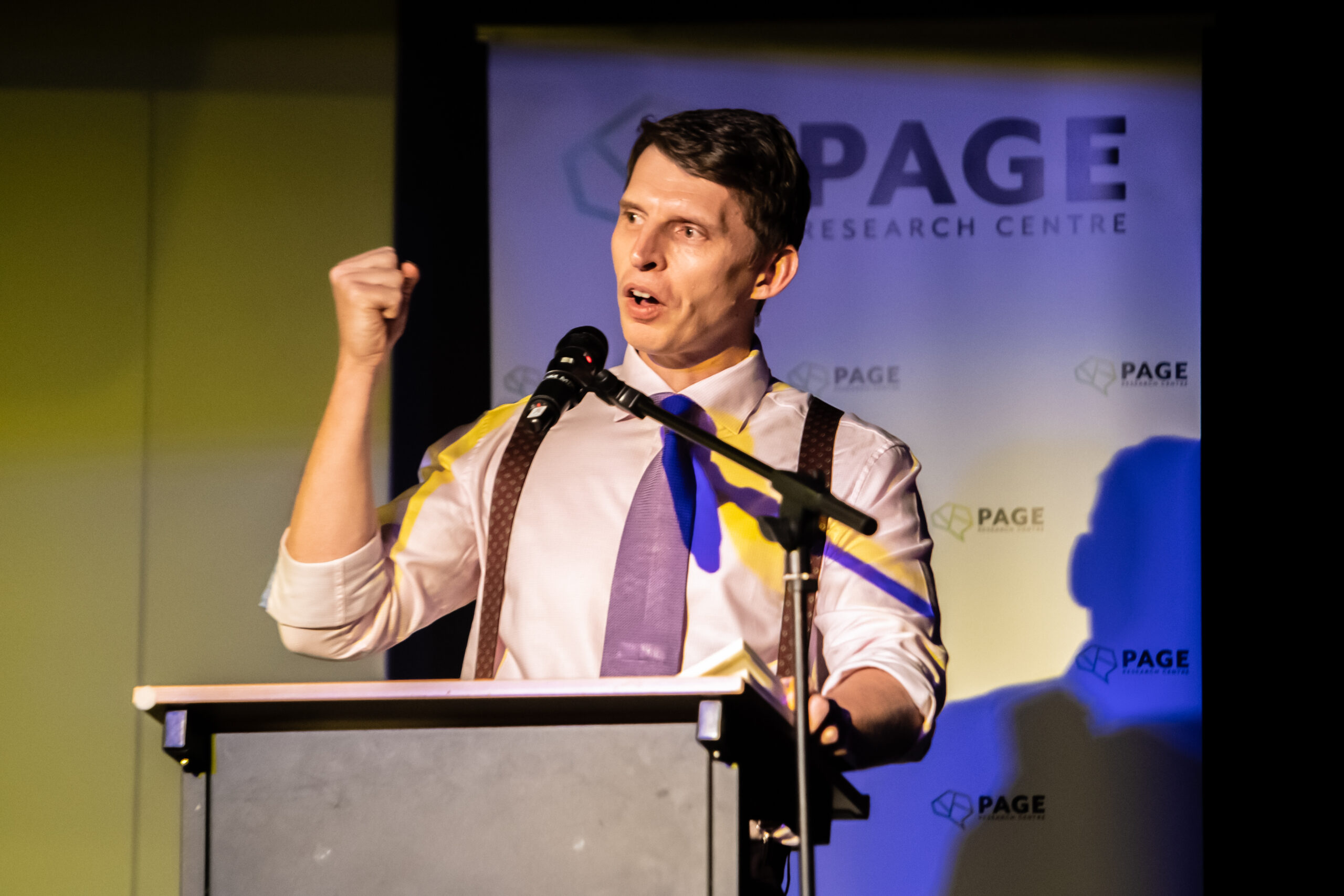 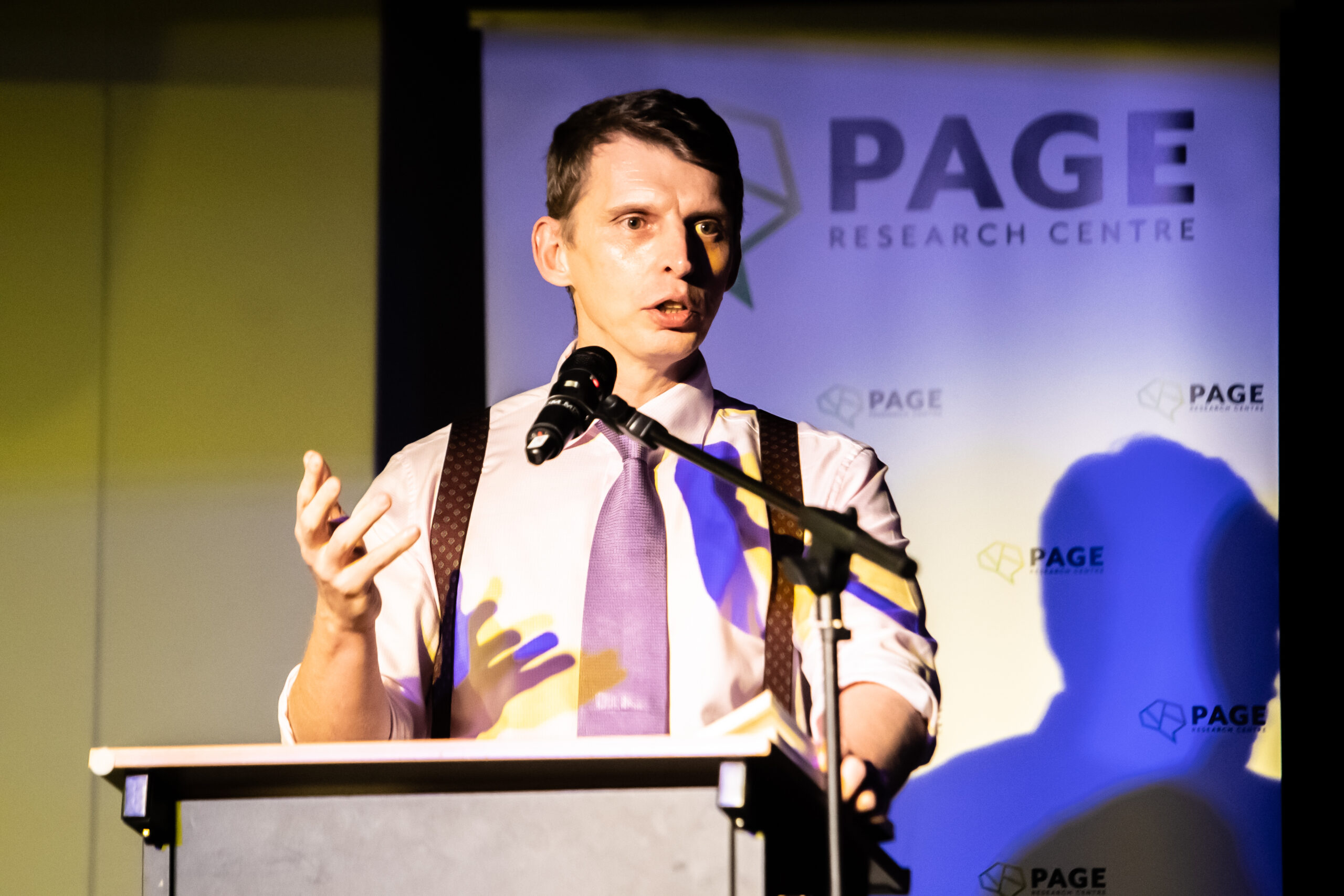 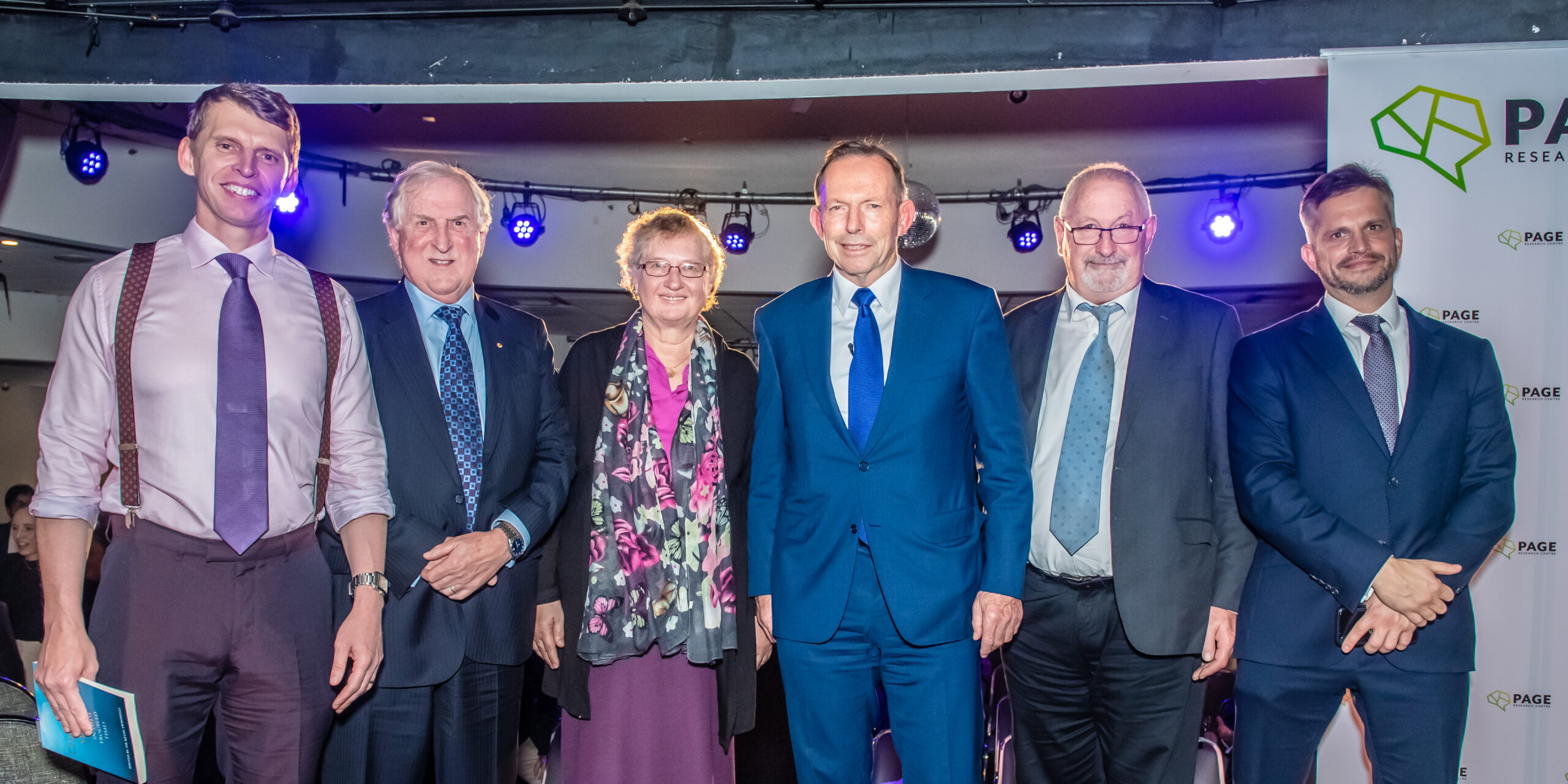