Parousia Academy was launched over the weekend at the Marymount Mercy Centre in Sydney.

Campion president Dr Paul Morrissey, one of the Academy’s lecturers, gave a miniature ‘teaser’ lecture on Christology at the launch, as a sample of what to expect.

The venture is the brainchild of Parousia Media’s founder Charbel Raish, as a response to a demand for flexible, authentic Catholic adult education opportunities.

Courses offered by the Academy include the following:

A ‘trailer’ for the academy (above) also aired at the launch. View photos from the event below. 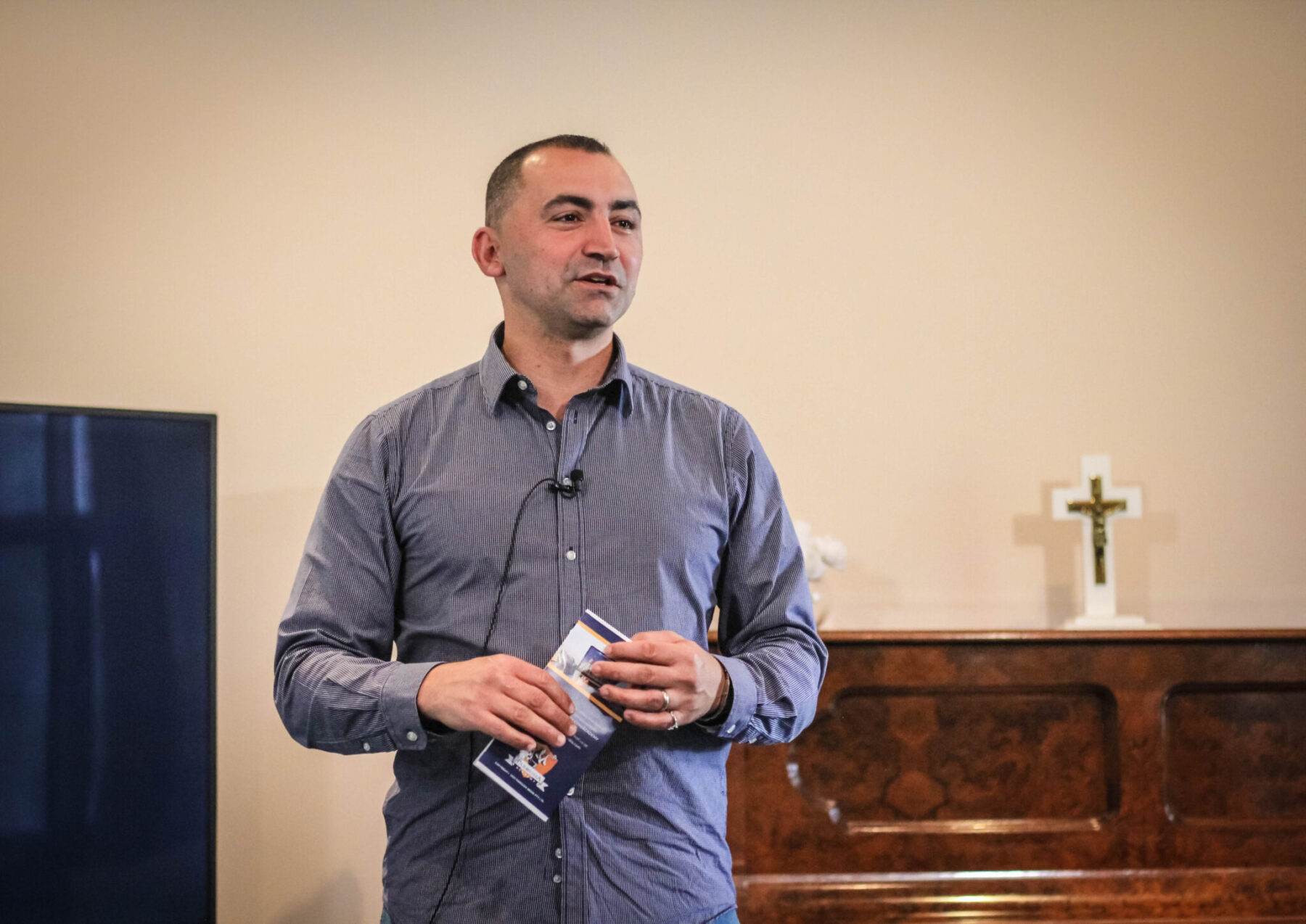 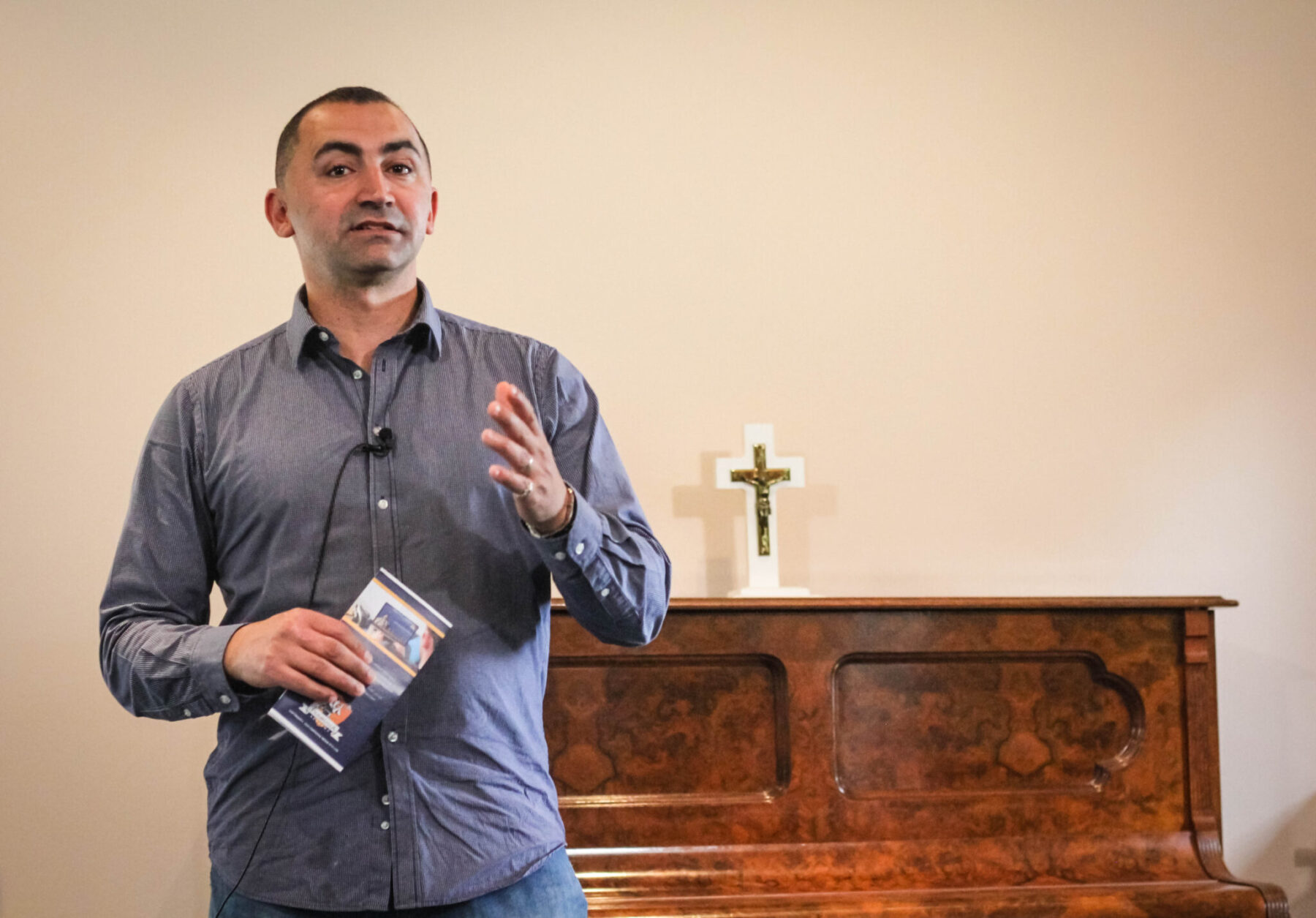 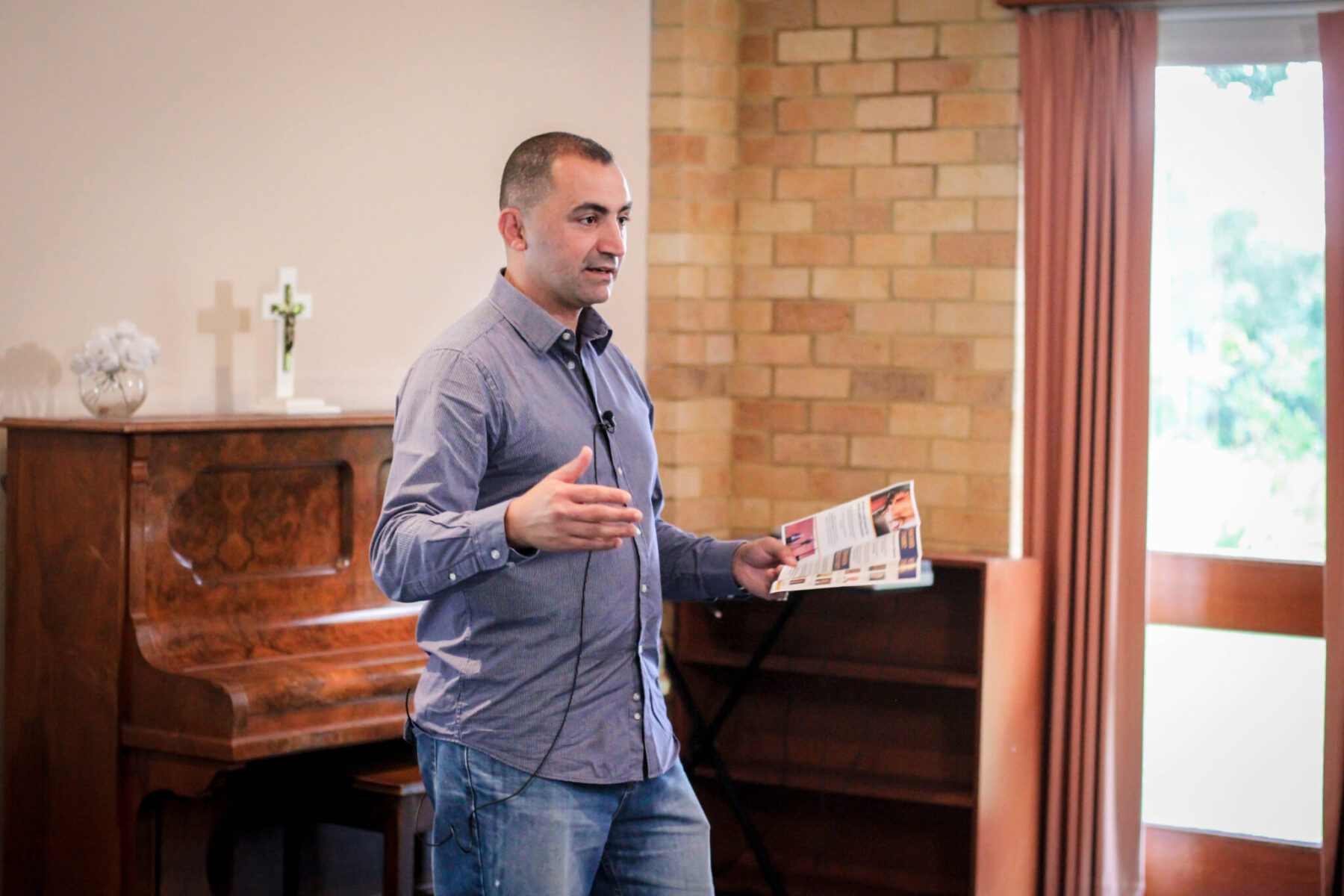 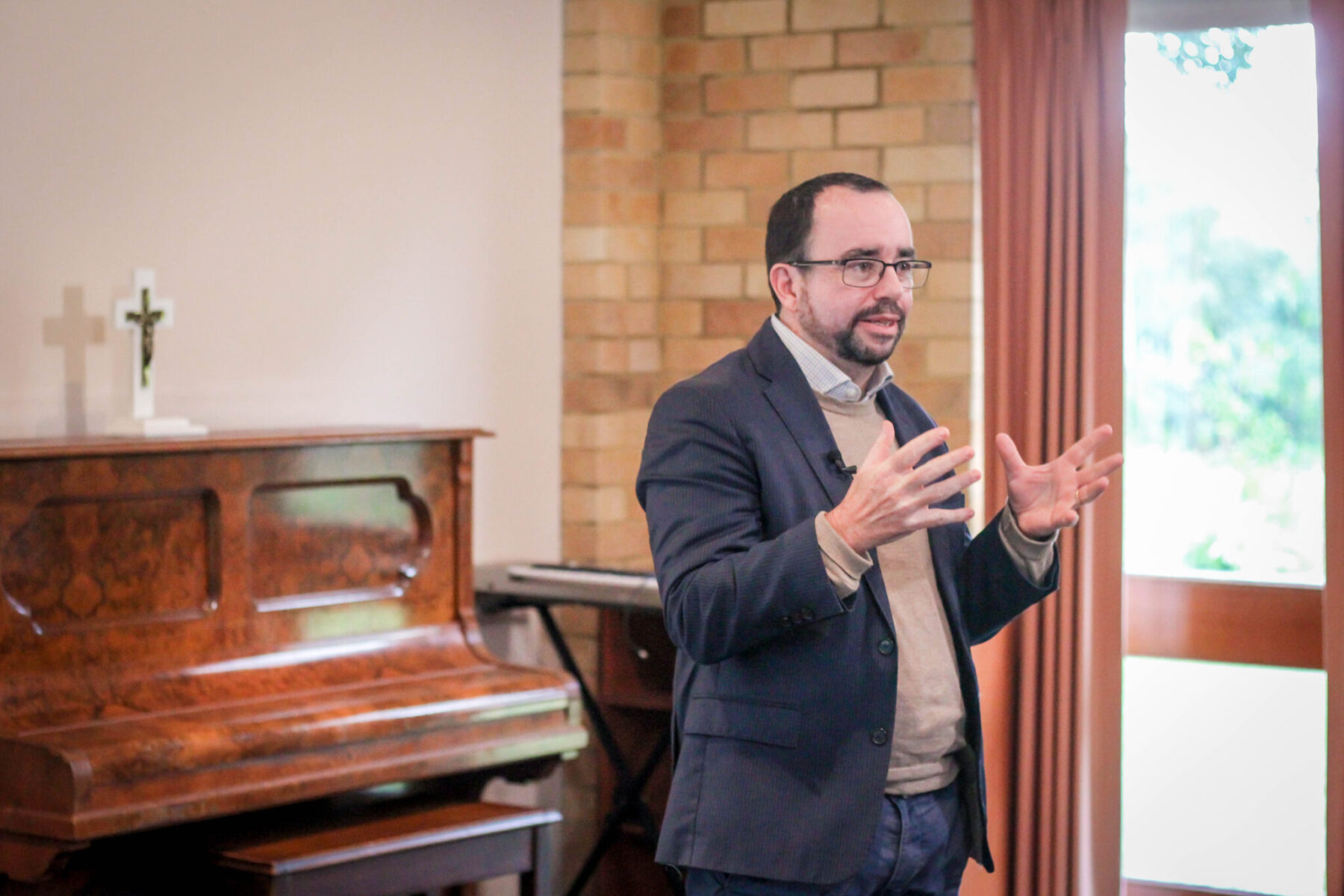 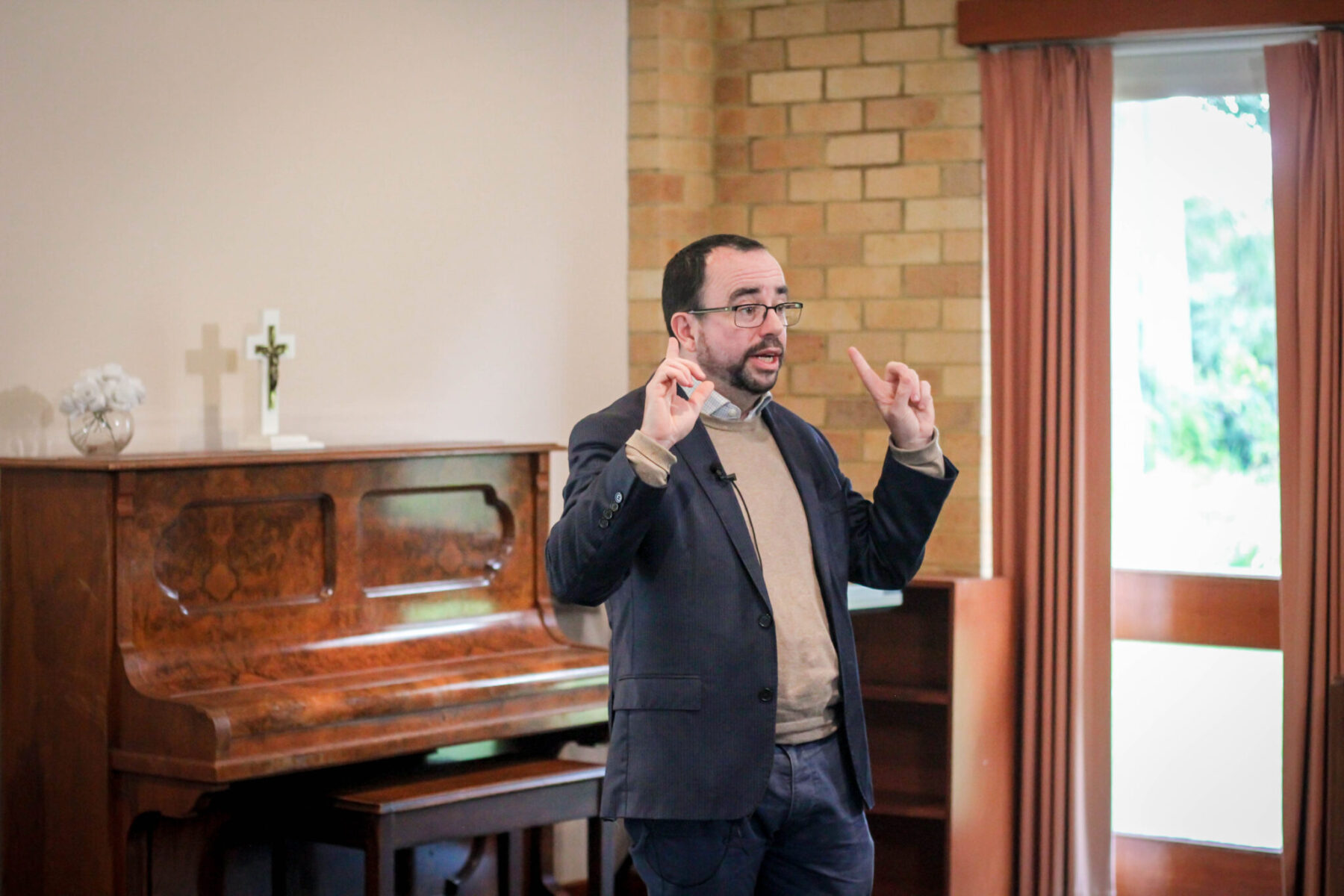 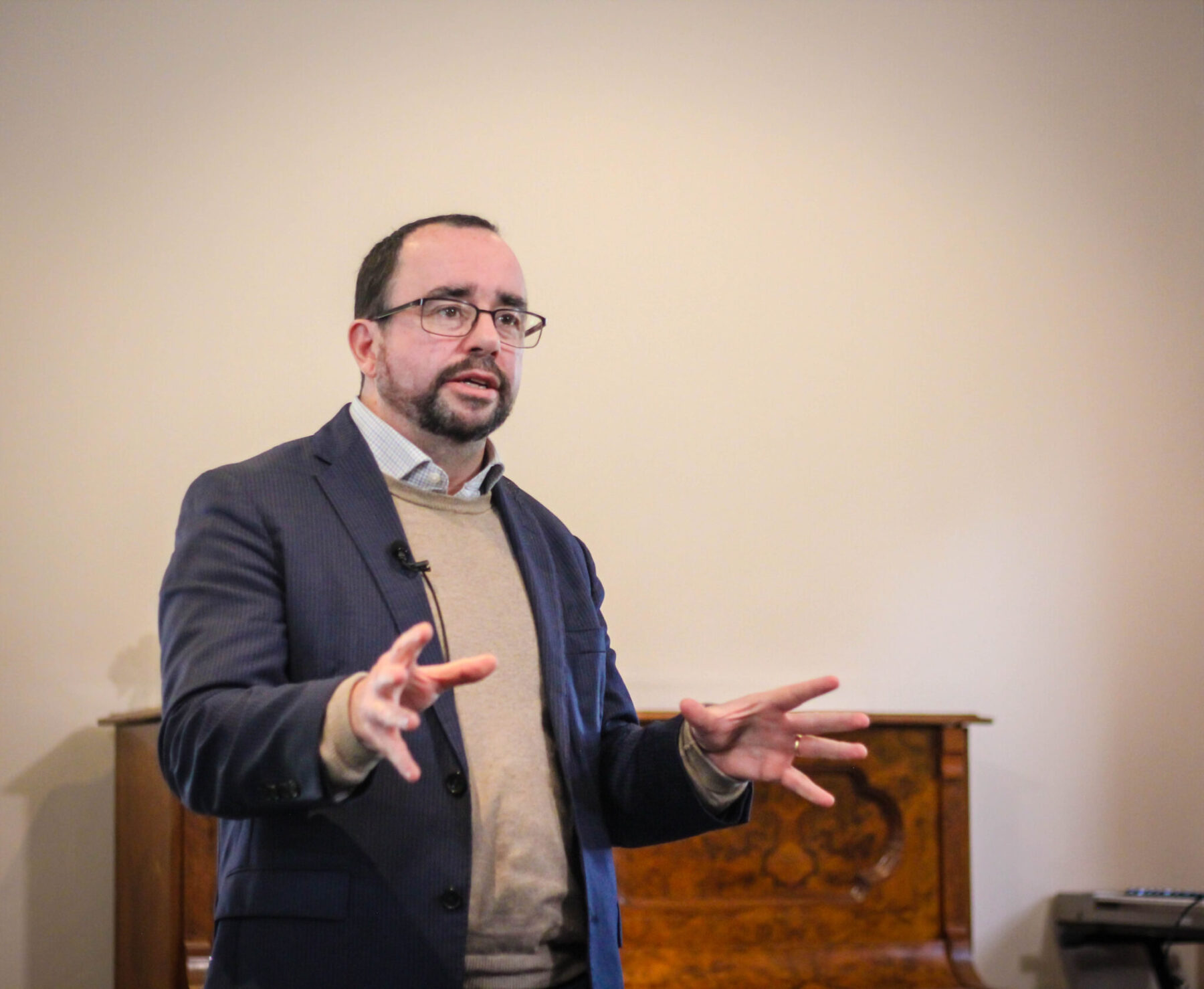 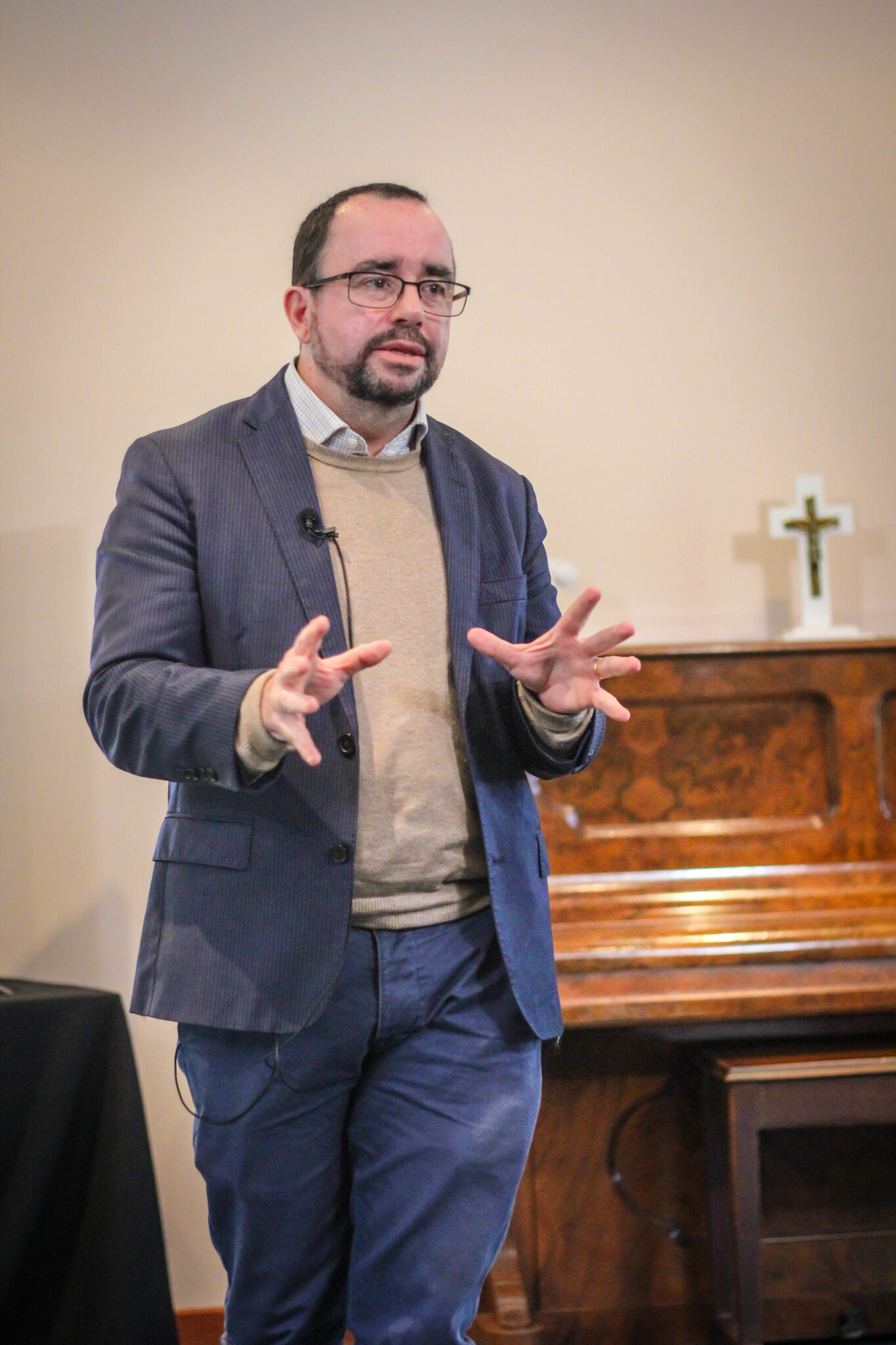 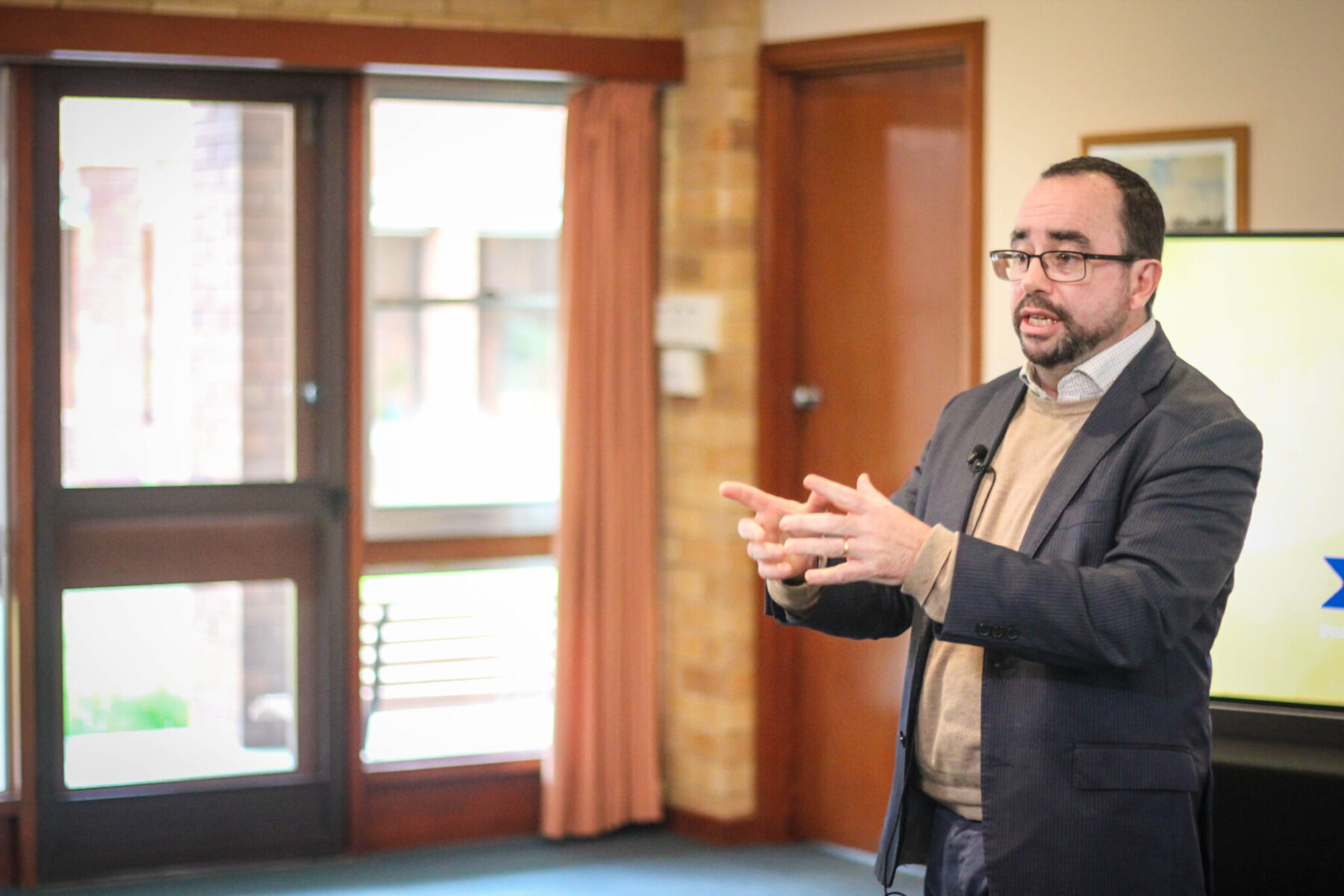 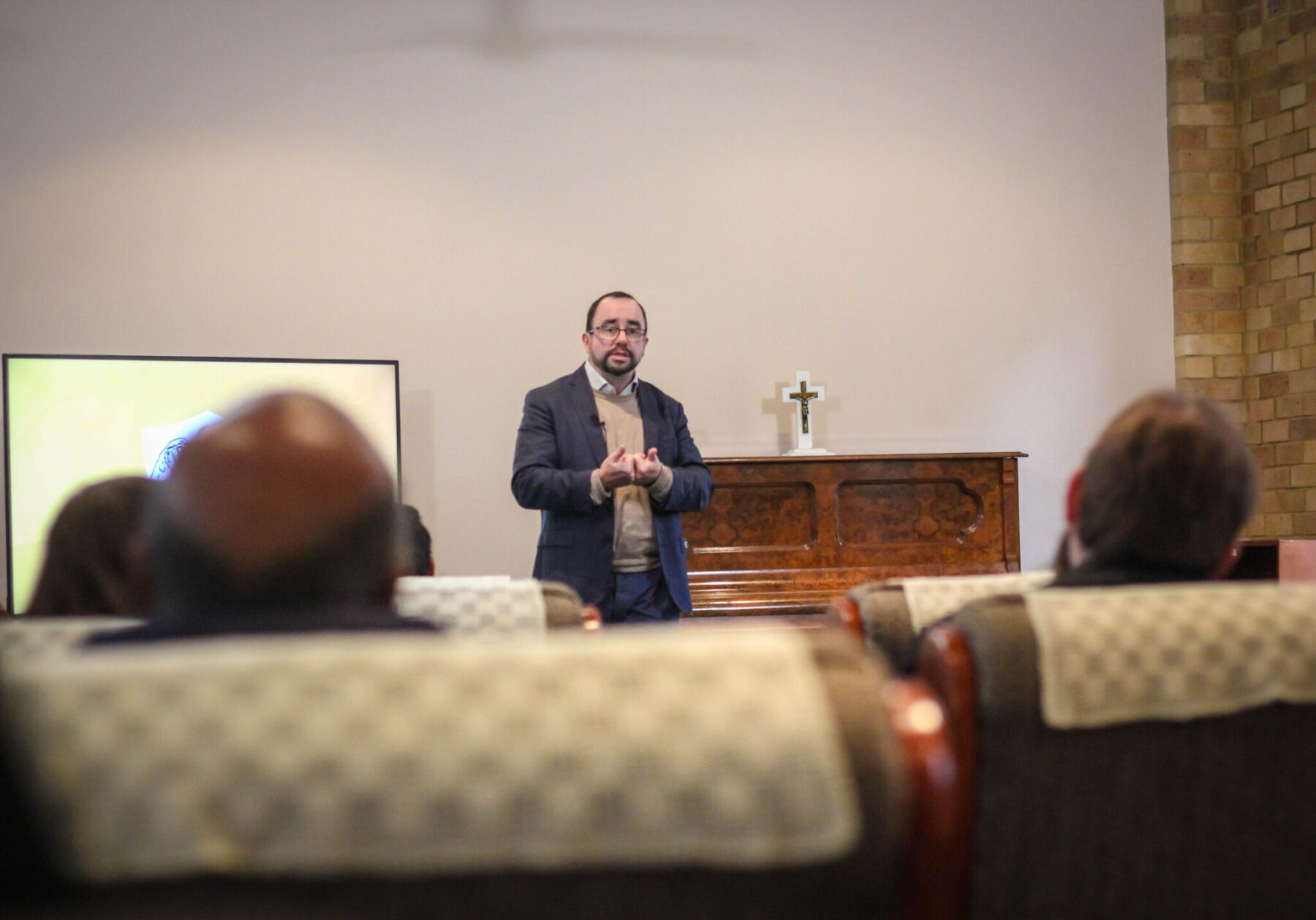 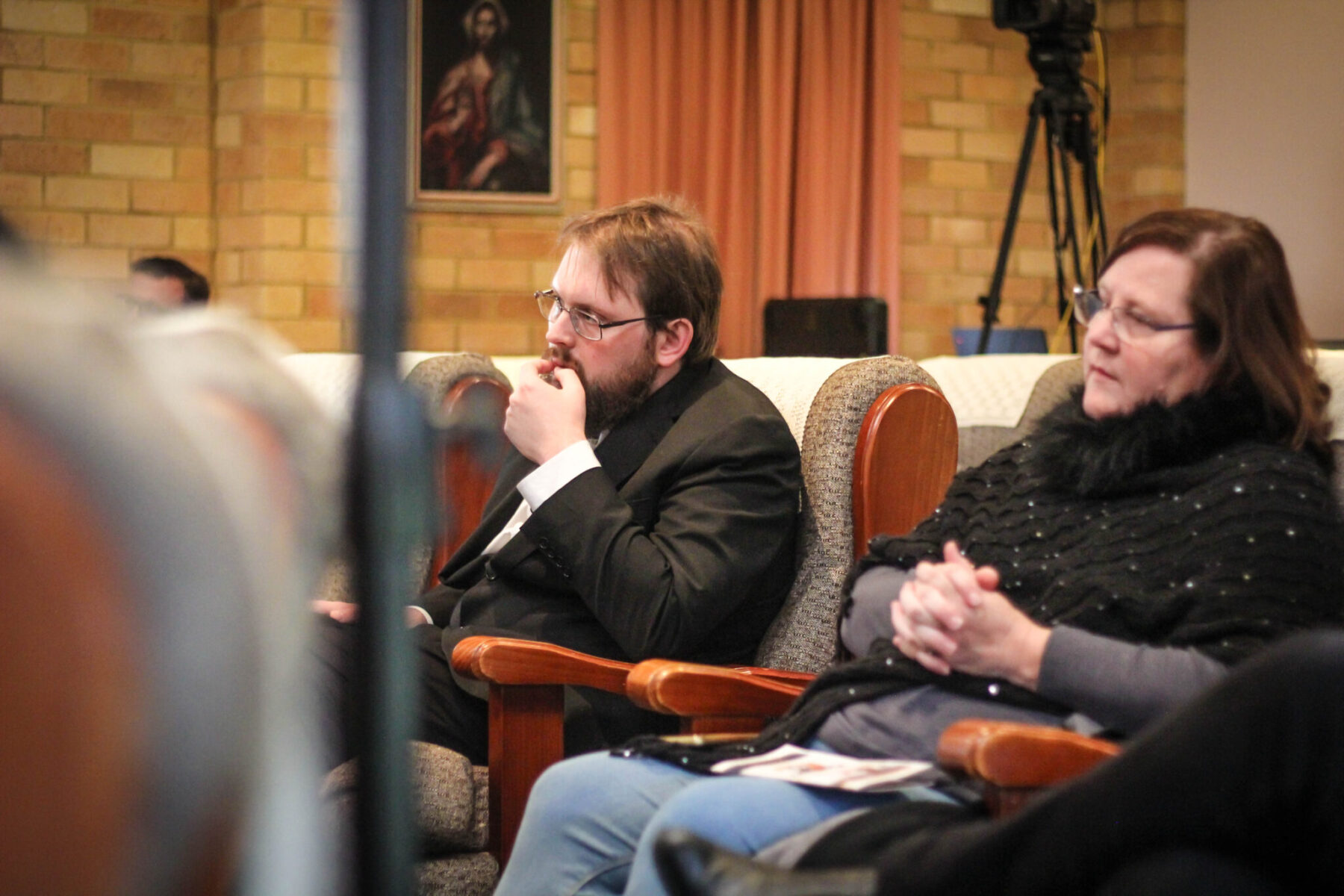 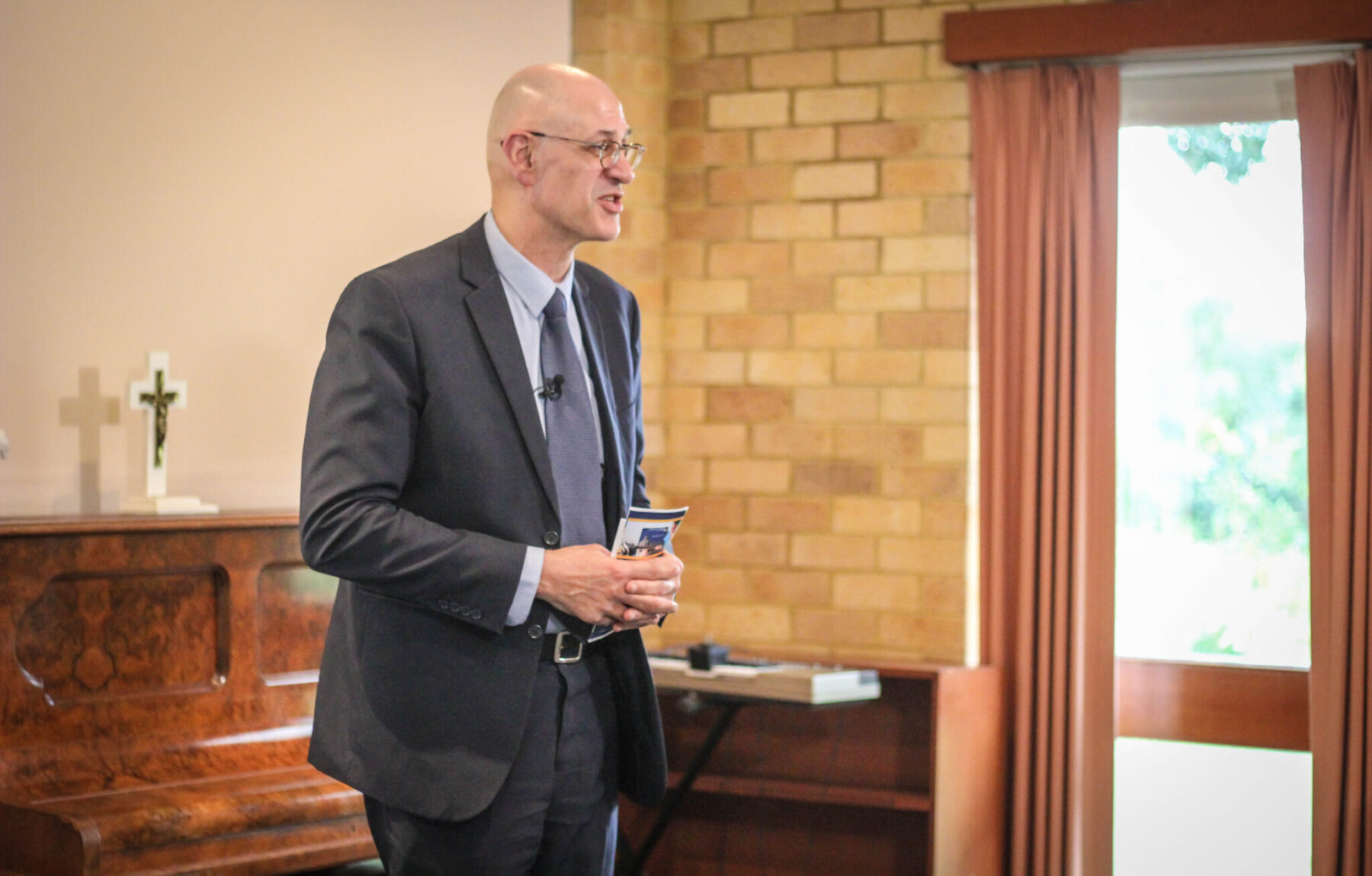 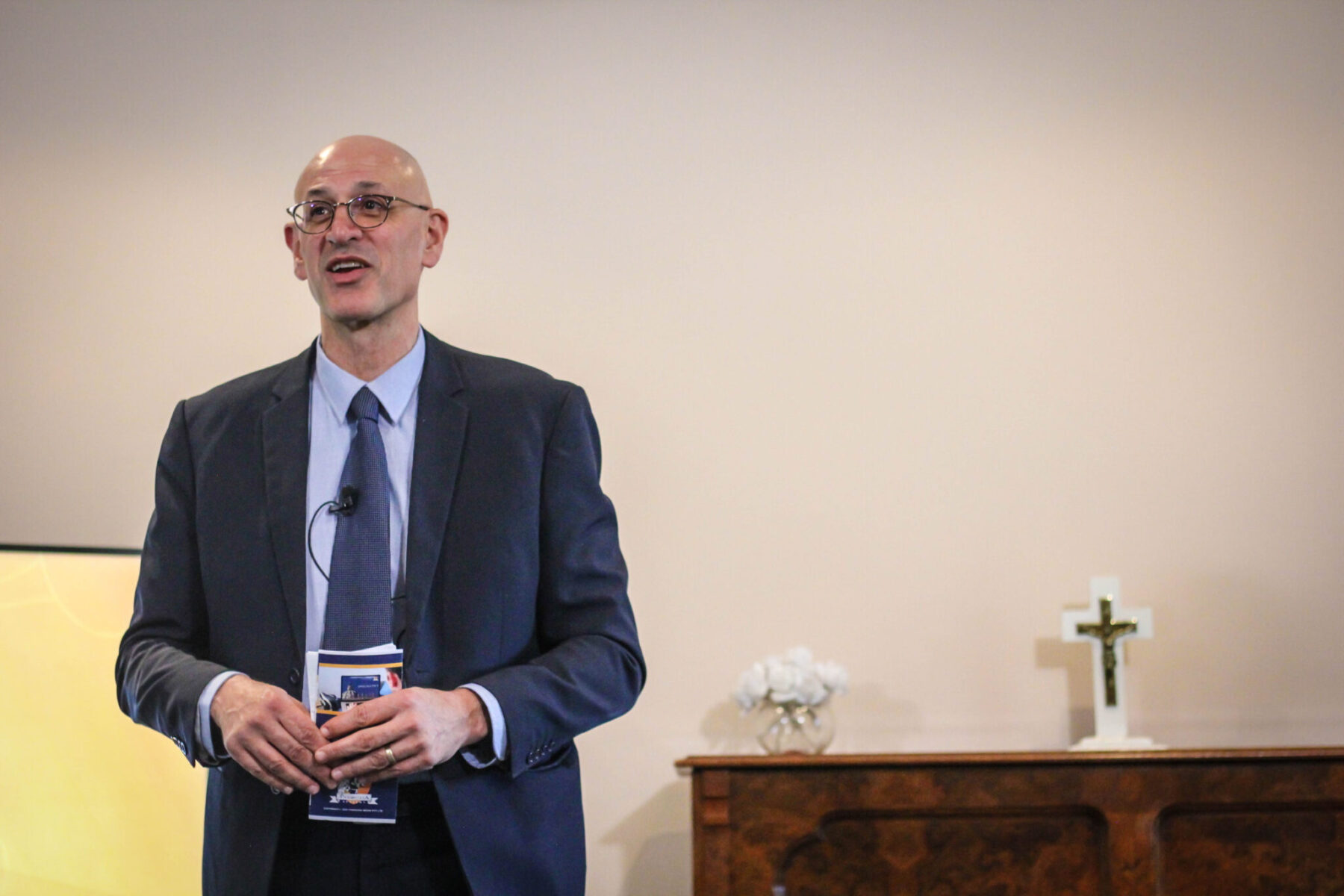