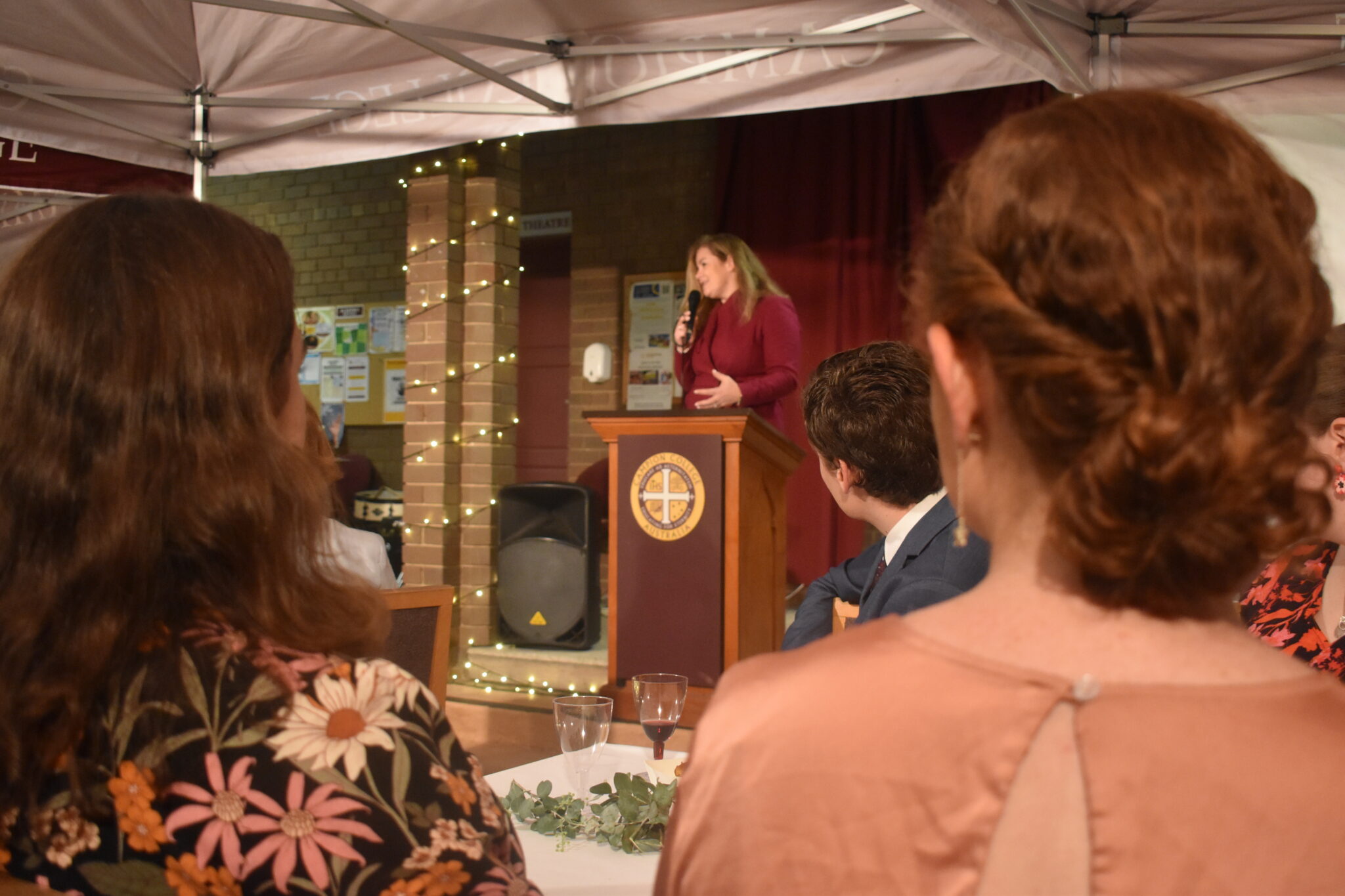 A few weeks ago, LifeChoice Campion hosted a fundraiser for Diamond Women, a not-for-profit pregnancy crisis centre in Western Sydney. More than 75 people braved the cool temperatures to attend the event, which took place outdoors in the college’s courtyard. Guests were seated under marquees, with canapés and drinks provided. Students, alumni, and guests who had come as far Canberra and Wollongong attended, raising over $2200.

Diamond Women founder and CEO Jennifer Gurry was the keynote speaker for the night. She shared the story behind Diamond’s creation, and some of the inspiring encounters she had experienced since its inception in 2006. Diamond Women has helped support over 2000 women and families facing crisis pregnancies, and offers a multitude of services including counselling, mentorship, and material support for new and expecting mothers. LifeChoice Campion has sought to fundraise and support Diamond Women over the years, including the donation of more than 5530 nappies during a nappy drive organised by students last year.

Campion alumna Elizabeth Winsor O’Keefe, the second guest speaker, spoke about her experiences in the public sphere of pro-life ministry, and encouraged all the guests to get involved in both the active and passive fight against the abortion industry. LifeChoice Campion’s President Oliver Van Rensburg MC’d the event, and two musical performances by Campion students made up the evening’s entertainment. These included a beautiful cello piece performed by Hannah Tyson, and a number of covers played by a talented trio – Jaidan Juanta, Matt Selbst and Kate Harrison.

Generous donations from Clonakilla Winery helped make up six prize hampers that were drawn in a raffle at the end of the night. So many raffle tickets were sold that the executive ran out of ticket books and had to resort to making their own to keep up with demand!

LifeChoice Campion would like to thank all the guest speakers, musical performers, and the generous donors who made this night possible. They are especially grateful to all the guests who attended, and whose charity on the night will help Diamond Women continue their tireless work assisting women and families facing unplanned pregnancies.

See photos of the event below. 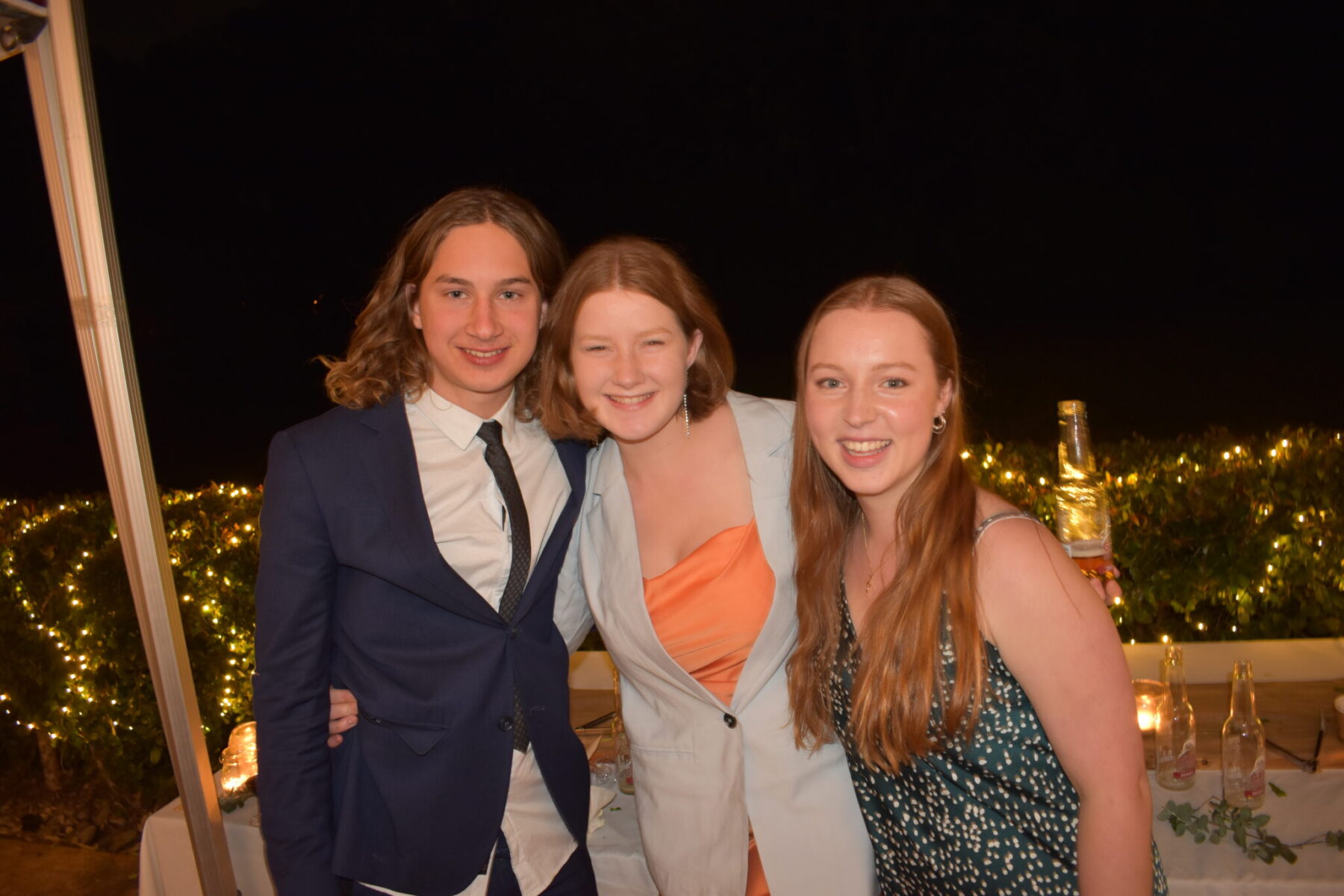 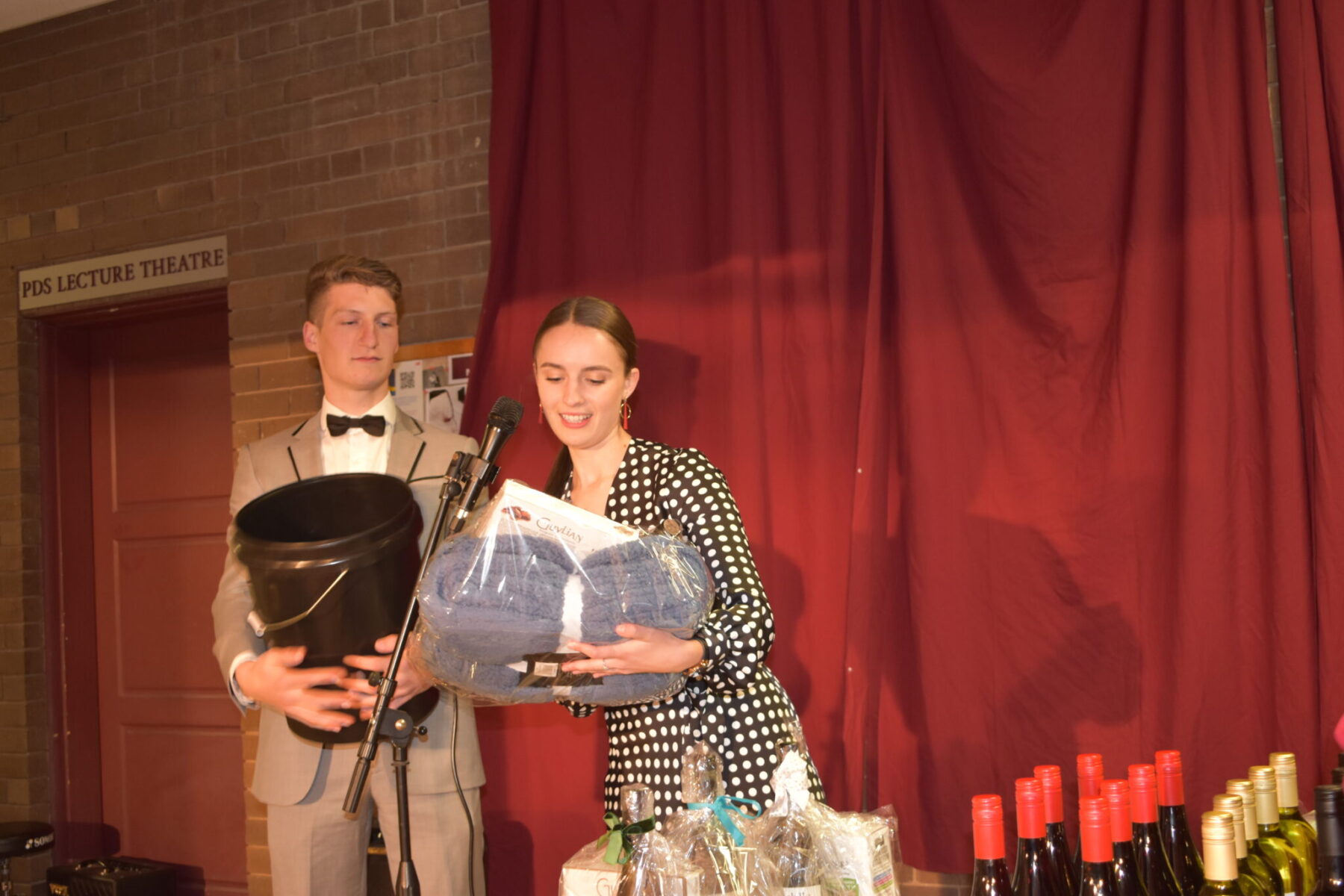 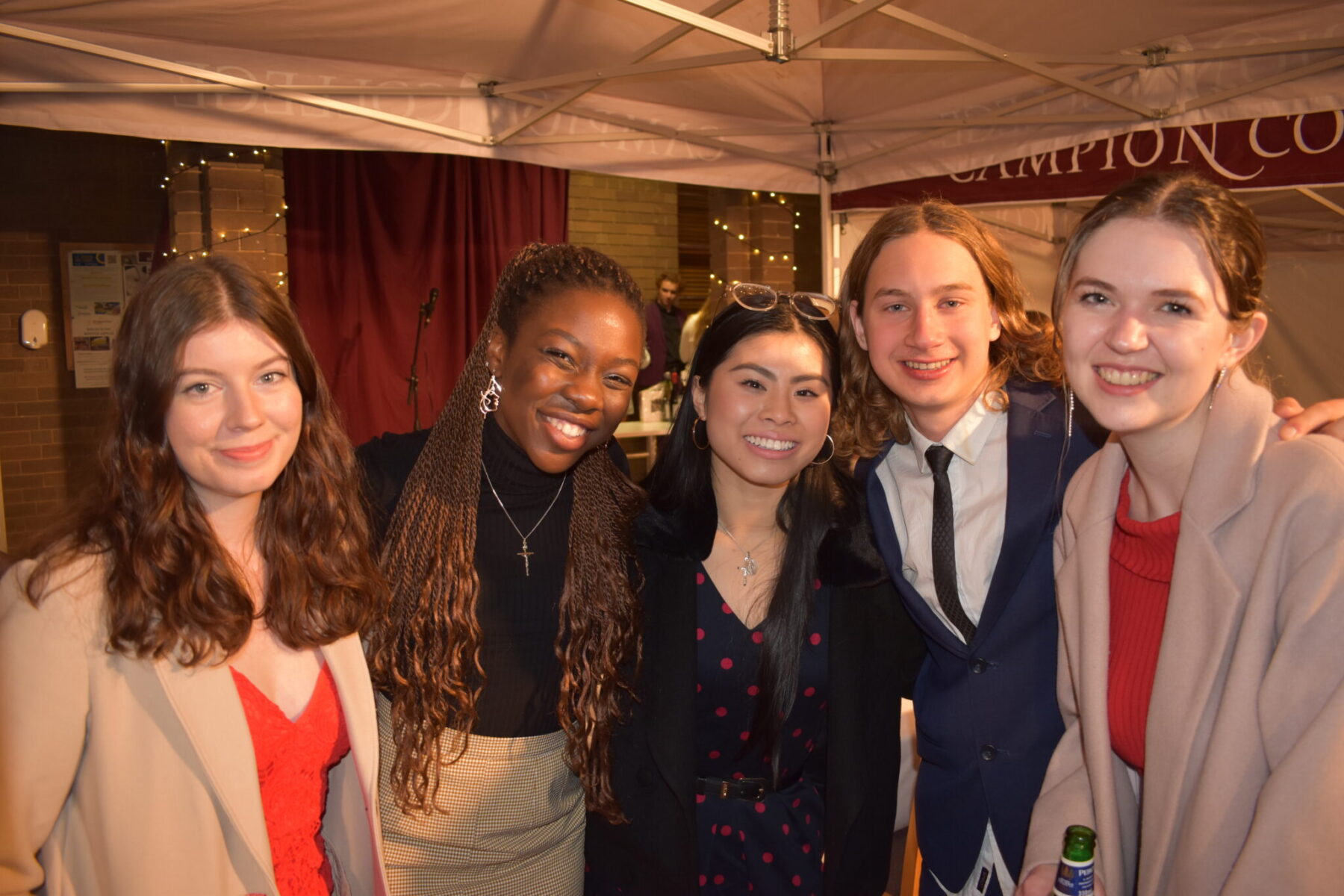 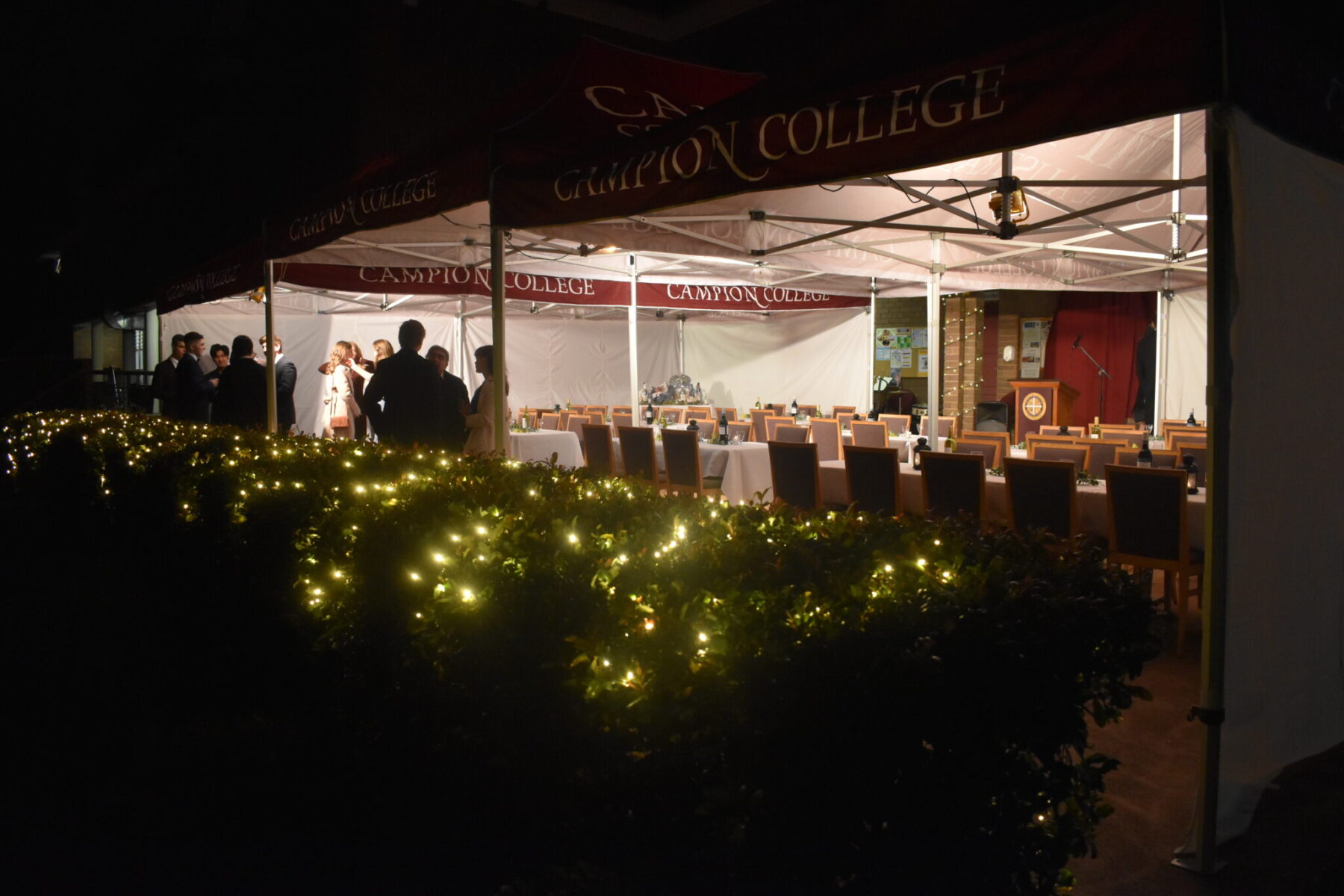 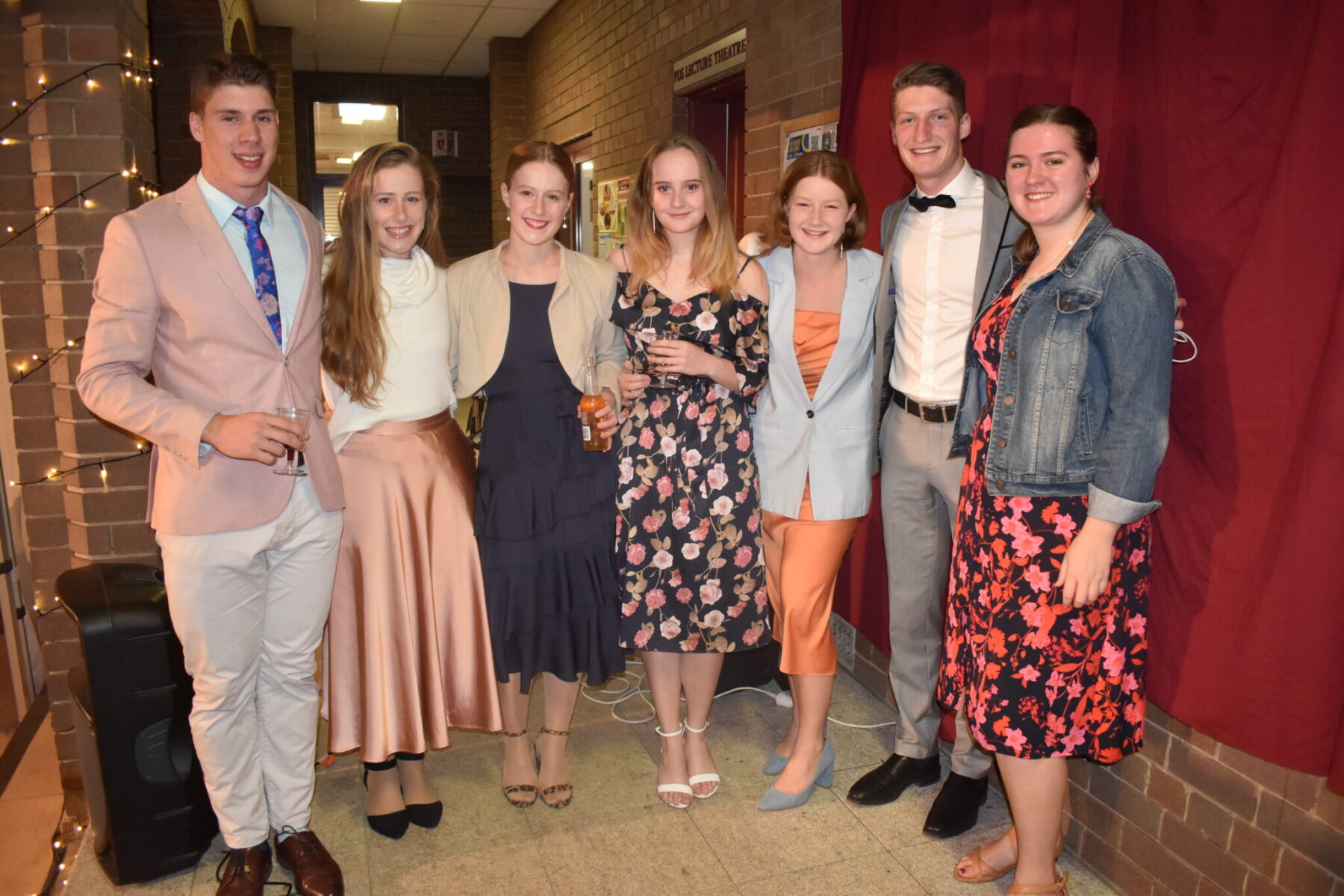 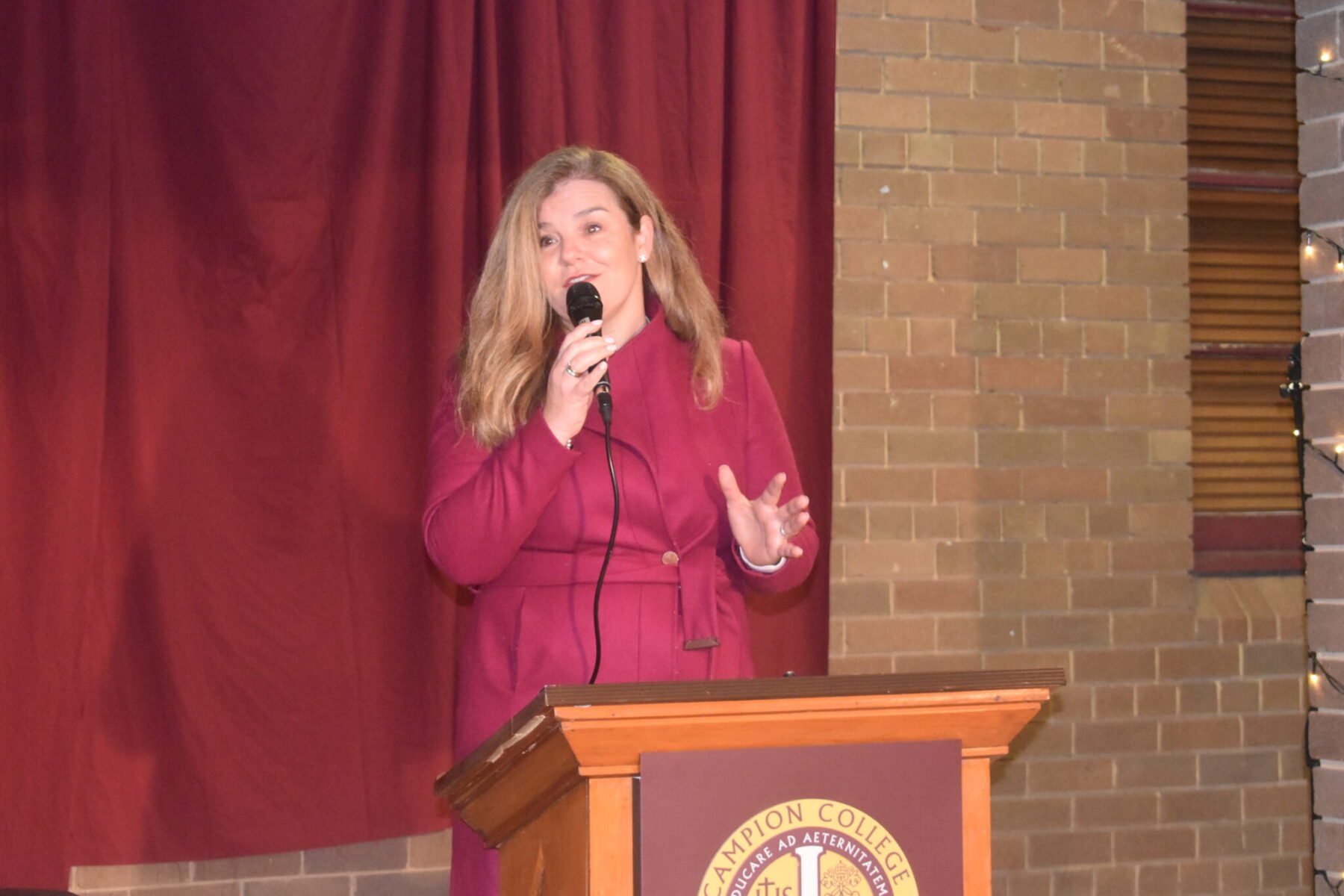 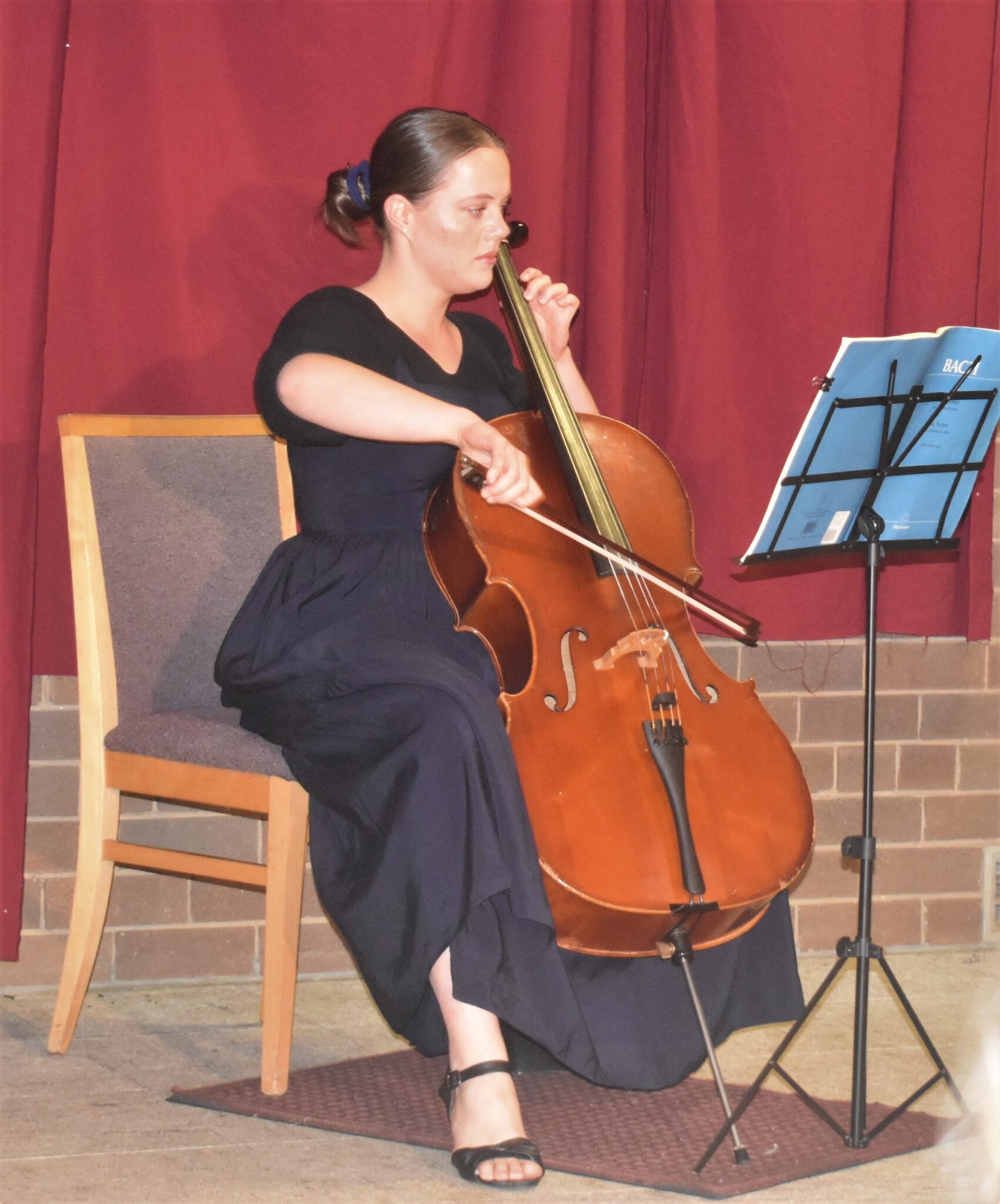 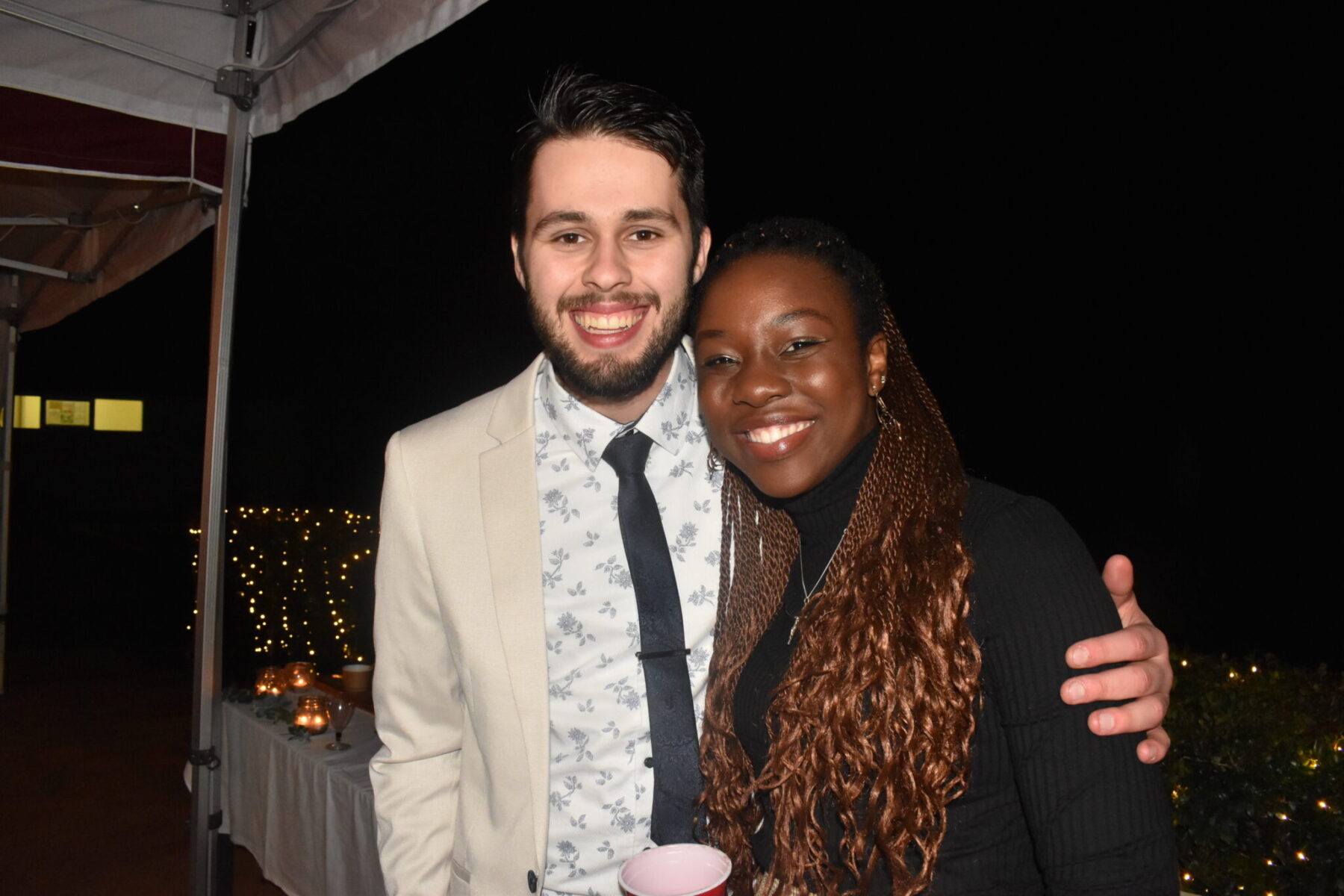 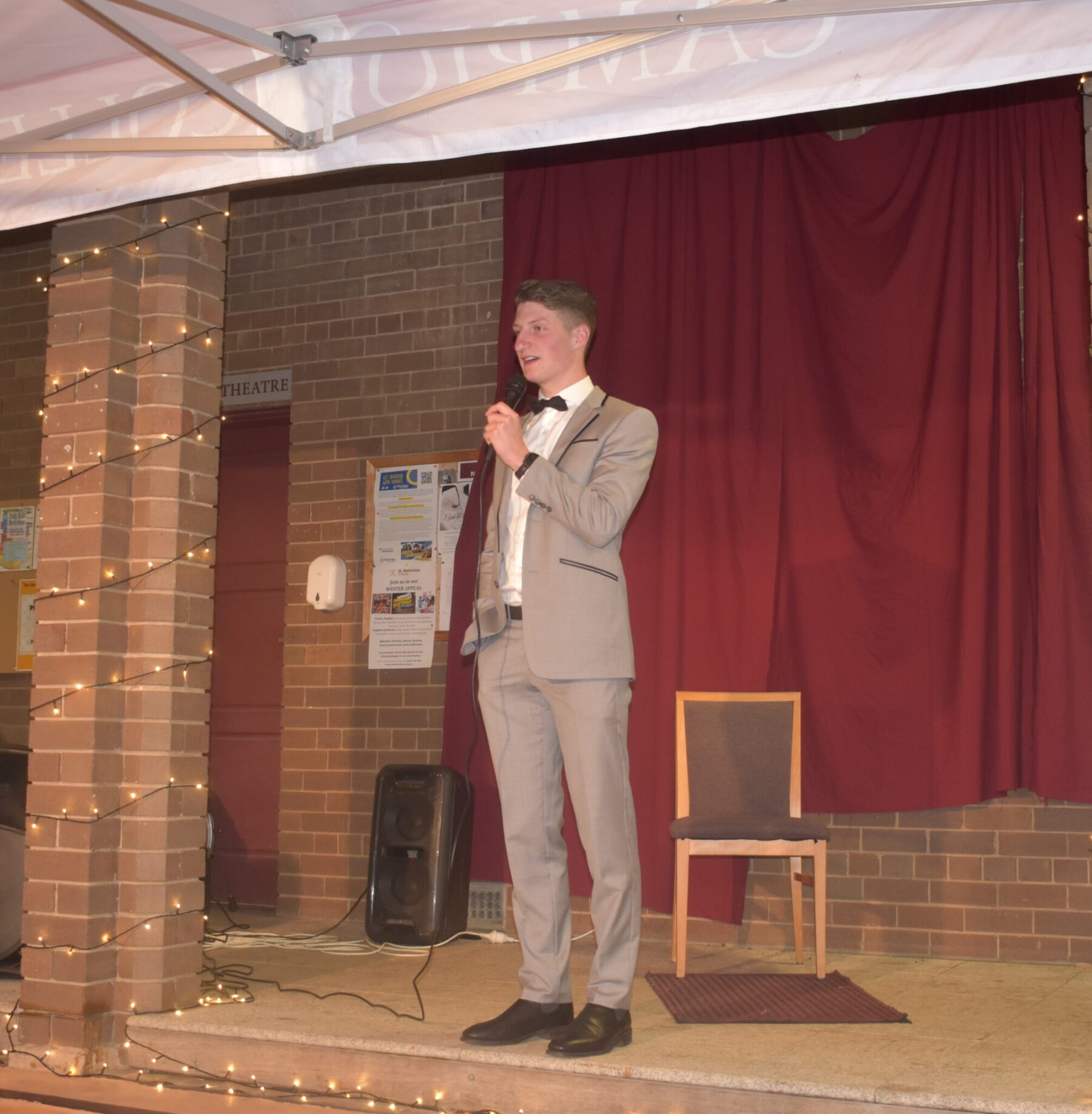 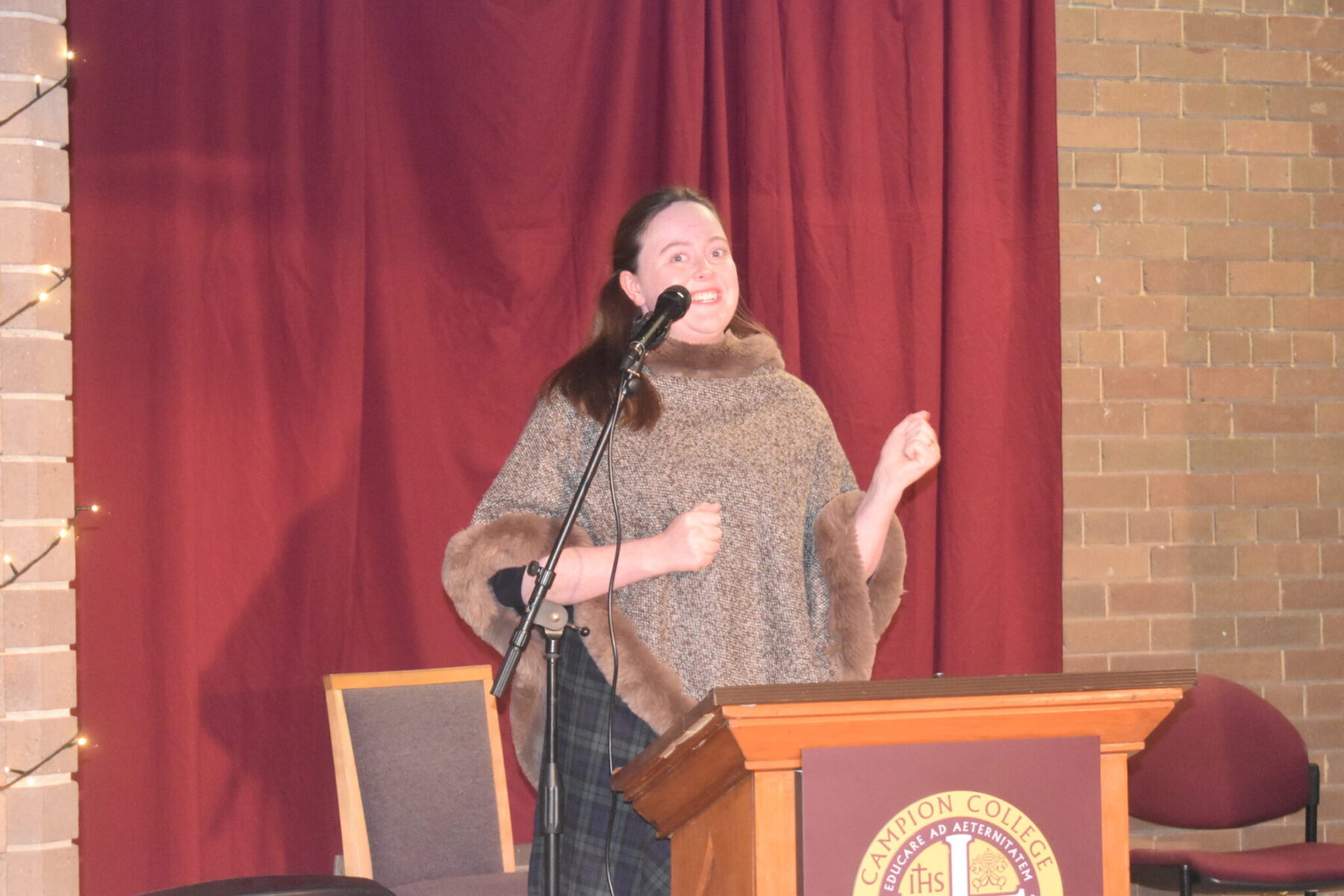 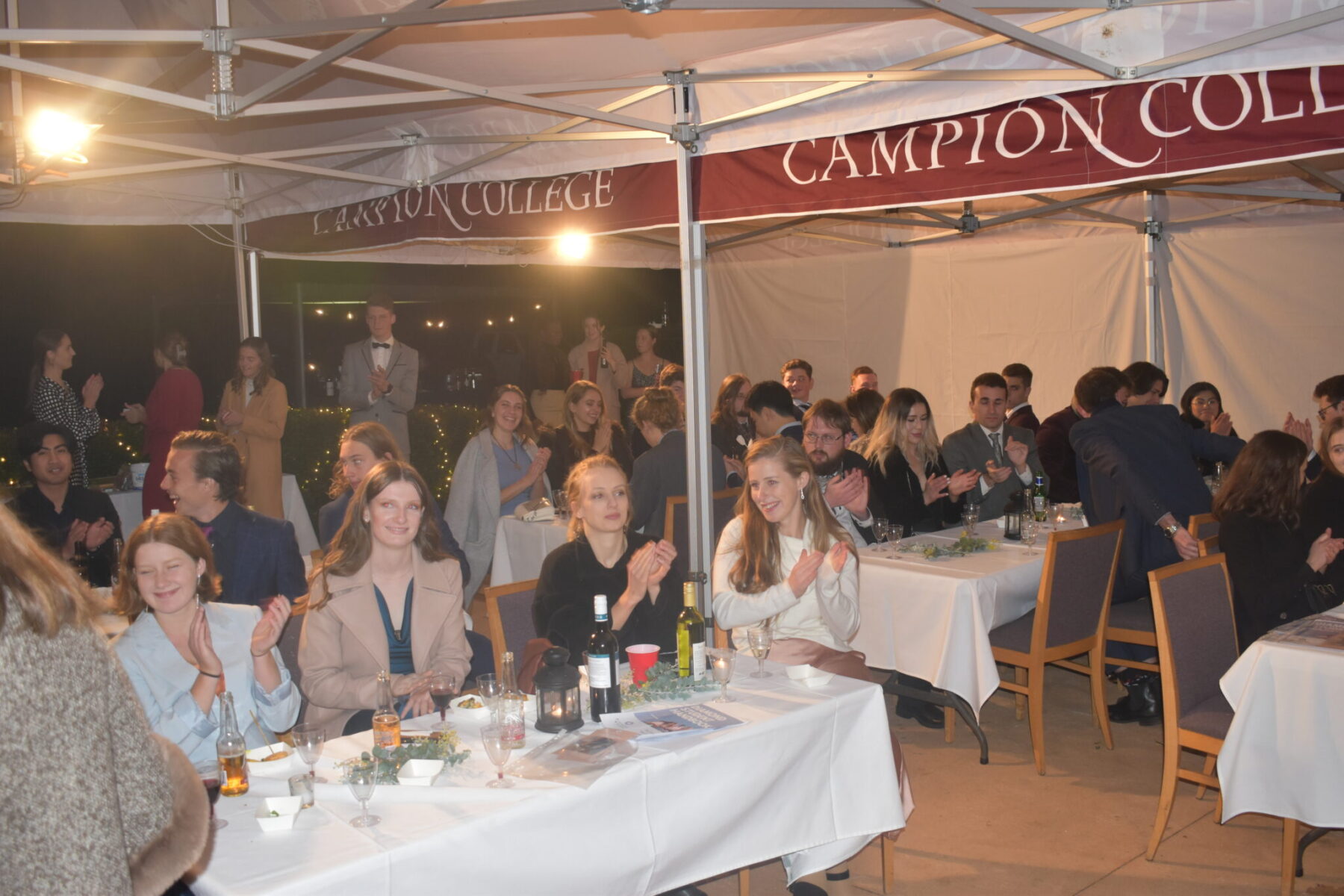 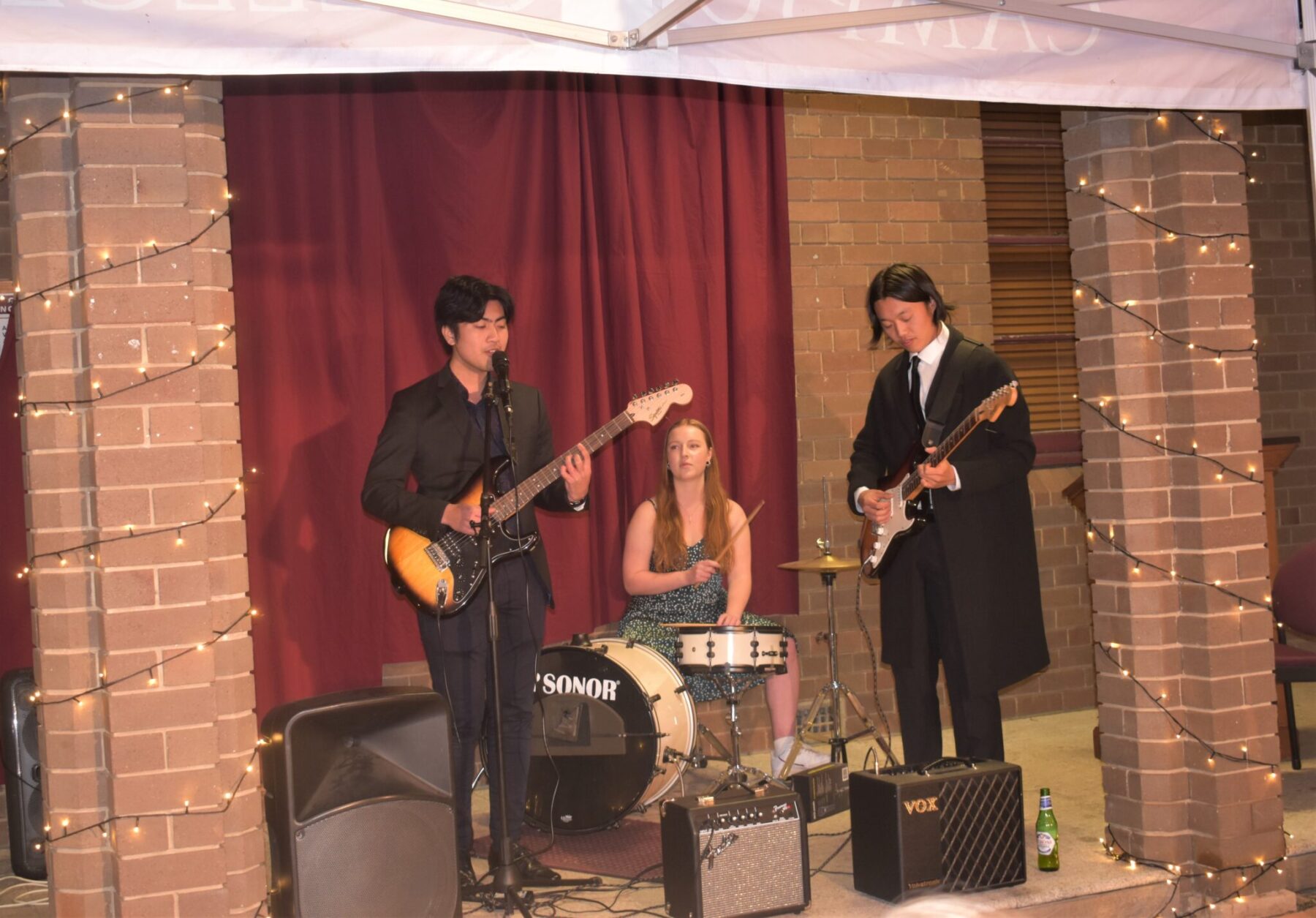 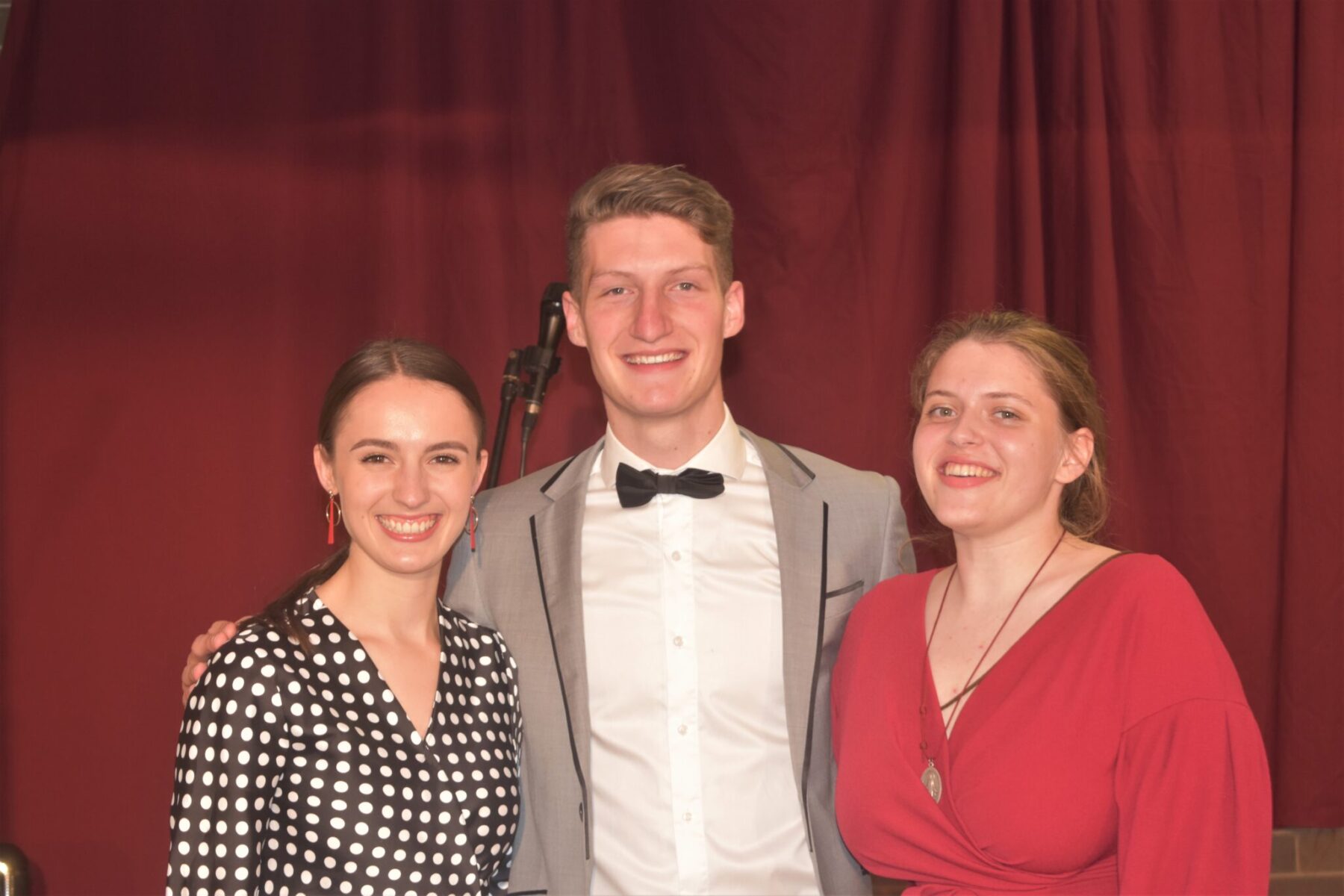