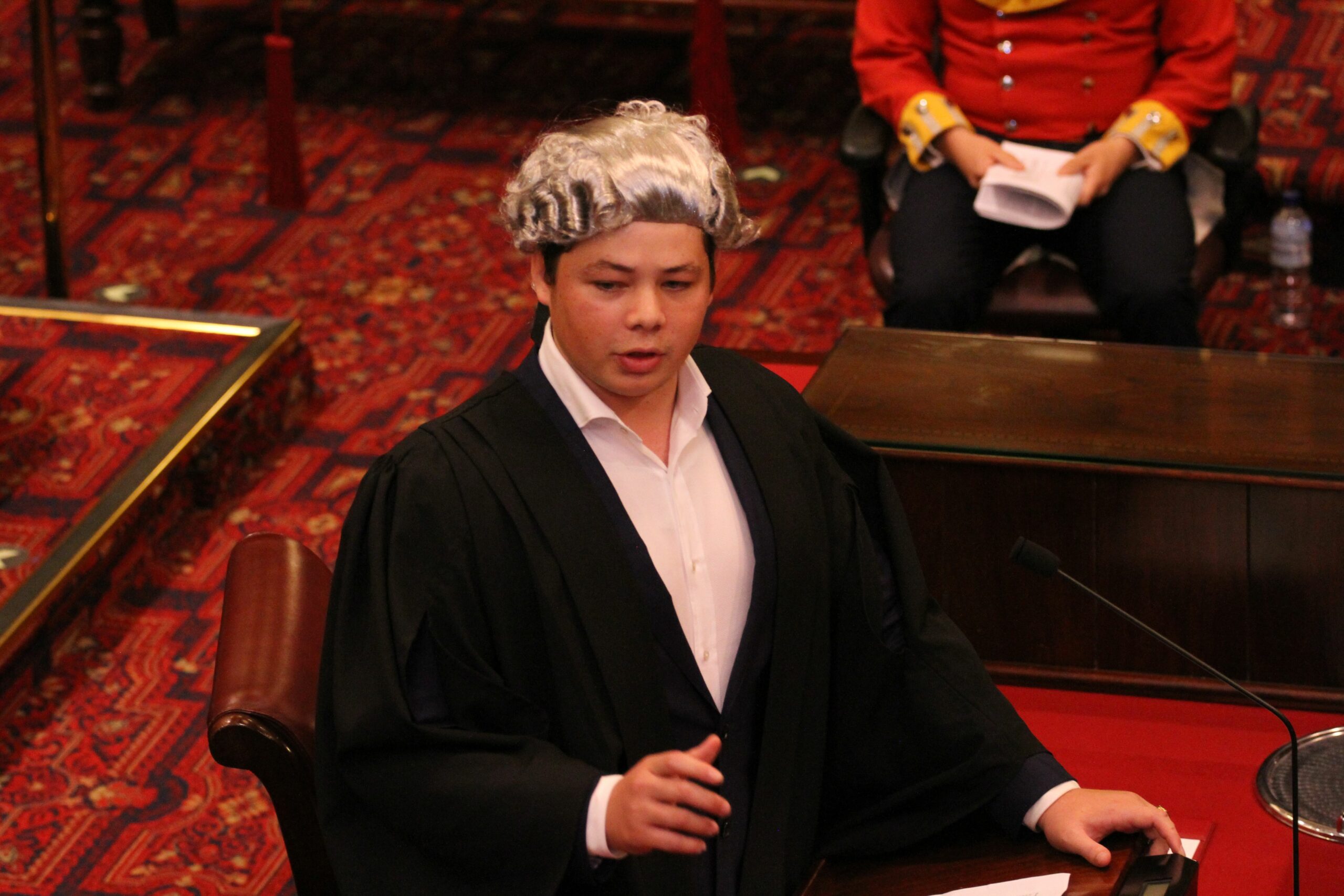 Students from Campion and other universities came together for a historical re-enactment of Lachlan Macquarie’s turbulent time as Governor of NSW.

“Judging the Macquaries” took place in NSW Parliament House in Sydney on Saturday 30 April, aiming to teach students about this period of history via a new method – reacting education.

This involved recreating the events, characters, challenges and complexities of this time.

The event was held in the upper house of NSW Parliament, in the same place that NSW politicians meet to debate, discuss and craft the legislation that affects everyone in the state.

Participants were each given a character to play, objectives to complete and factions to strategize with, but the competitive part of the event came through its unscripted nature.

While historical authenticity was encouraged, this was not pre-planned drama, or theatre, but a mock parliament with a competitive edge to it.

The students who competed were all competent, successful leaders, and attempted to obtain their characters’ objectives at all costs.

The exercise was fundamentally political in nature, with competitors making deals, some of which were honoured, and others broken, in an attempt to outwit their opponents, all the while trying to stay true to the disposition of their characters.

I was assigned to play Lord Liverpool, the Prime Minister of England during this period, and the leader of the Tory faction.

I had to constantly deal with the threat of subversion in the ranks, as members of my opposing faction attempted to undermine my power, and cause my members to defect and join them.

Defending against these attempts definitely provided an insight into the precarious life of a politician.

I was reminded of the Sword of Damocles fable, in which a servant idolises the life of his king, and seeing this, King Dionysius II offers to swap roles with him for a day. The servant eagerly agrees, but upon taking the throne, notices a sword directly above his head, hanging by a single thread of horse-hair.

The central focus of the event was whether Governor Macquarie should be honoured or shamed.

His time in leadership was marked by myriad challenges, and the cast of characters definitely presented a diverse range of perspectives as to how he met them.

The climax of the event came with a the trial of Lachlan Macquarie, in which multiple characters gave impassioned speeches either endorsing or denouncing the governor.

At the end, every character had to vote, either expressing their support, or lack thereof. If he received support of over 80 per cent, he would be honoured with money, lands, and the title of “Father of Australia”.

The event concluded with a vote of 55 per cent in support of the Governor.

Sitting in the house and having to give the opening speech to the trial, it is my opinion that many of the votes against Macquarie were influenced by the sorrowful speeches of the Indigenous faction, which described the impacts dispossession, violence and colonisation had had on their people.

They attributed a large part of the blame to Macquarie, despite the fact that he was historically one of the most accommodating governors towards the Indigenous, ensuring his son played with Indigenous children, and celebrating his 60th birthday exclusively with Indigenous people.

I am glad to have been given the privilege to compete in this auspicious event, and in my capacity as President of Debating and Public Speaking at Campion College, I believe our other students, namely Ashleigh Mills, Simeon Casey, Isabelle Lindsey and Peter Morton, represented the name of Campion with distinction and pride.

It was a great pleasure to see Campion College marking itself as a powerful force on the inter-varsity scene, consistently performing well against, and defeating, the best and brightest that other tertiary institutions had to offer. 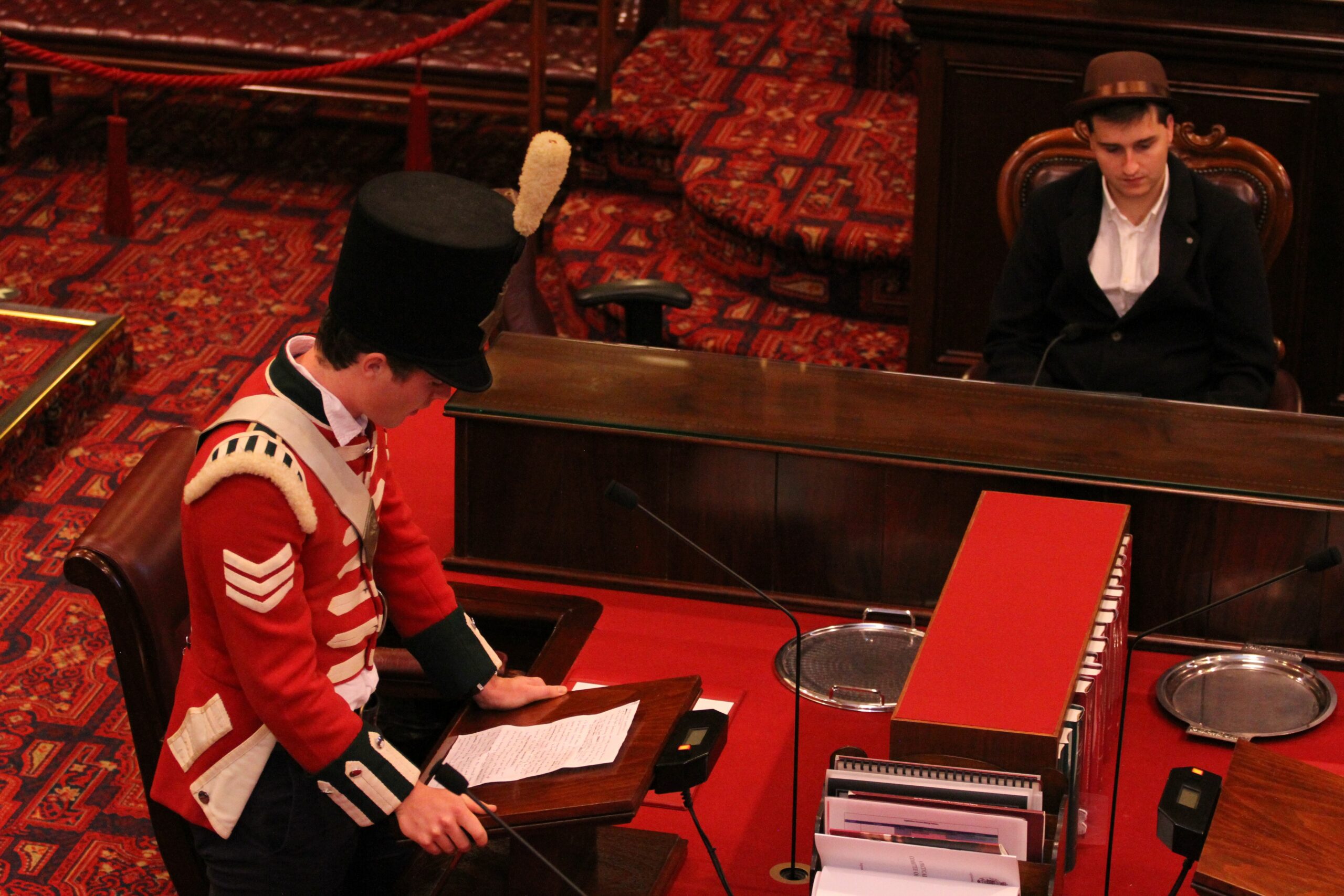 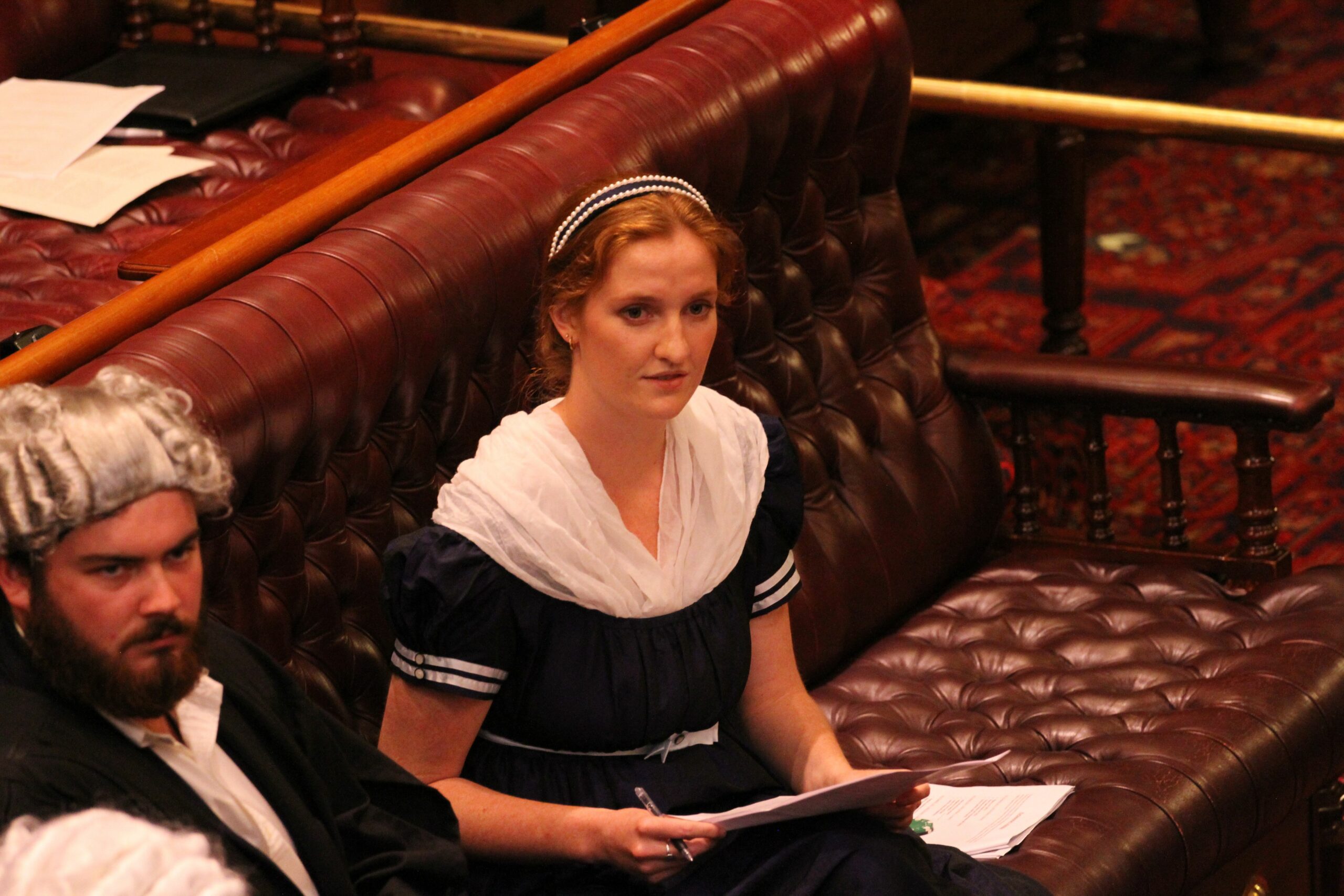 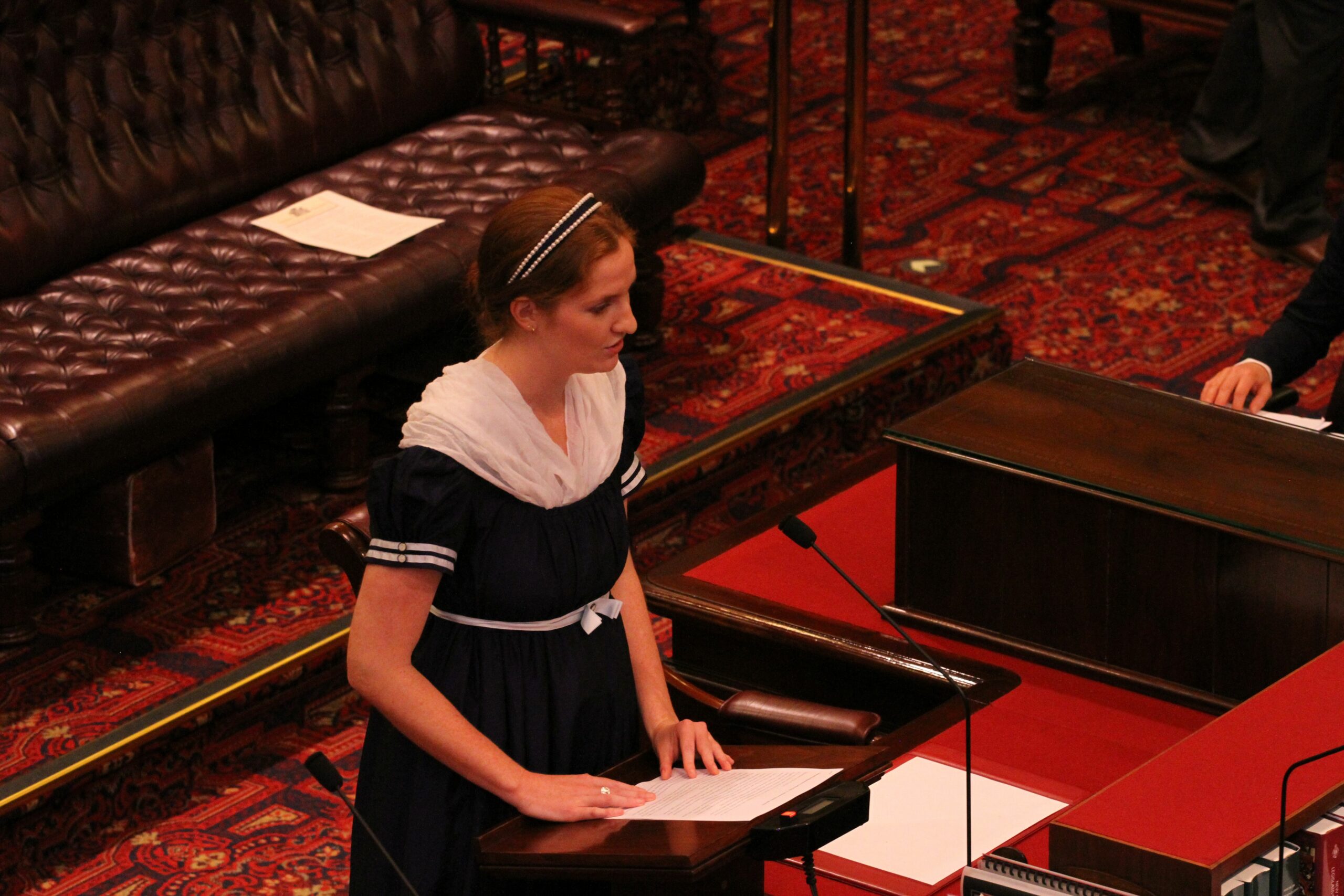 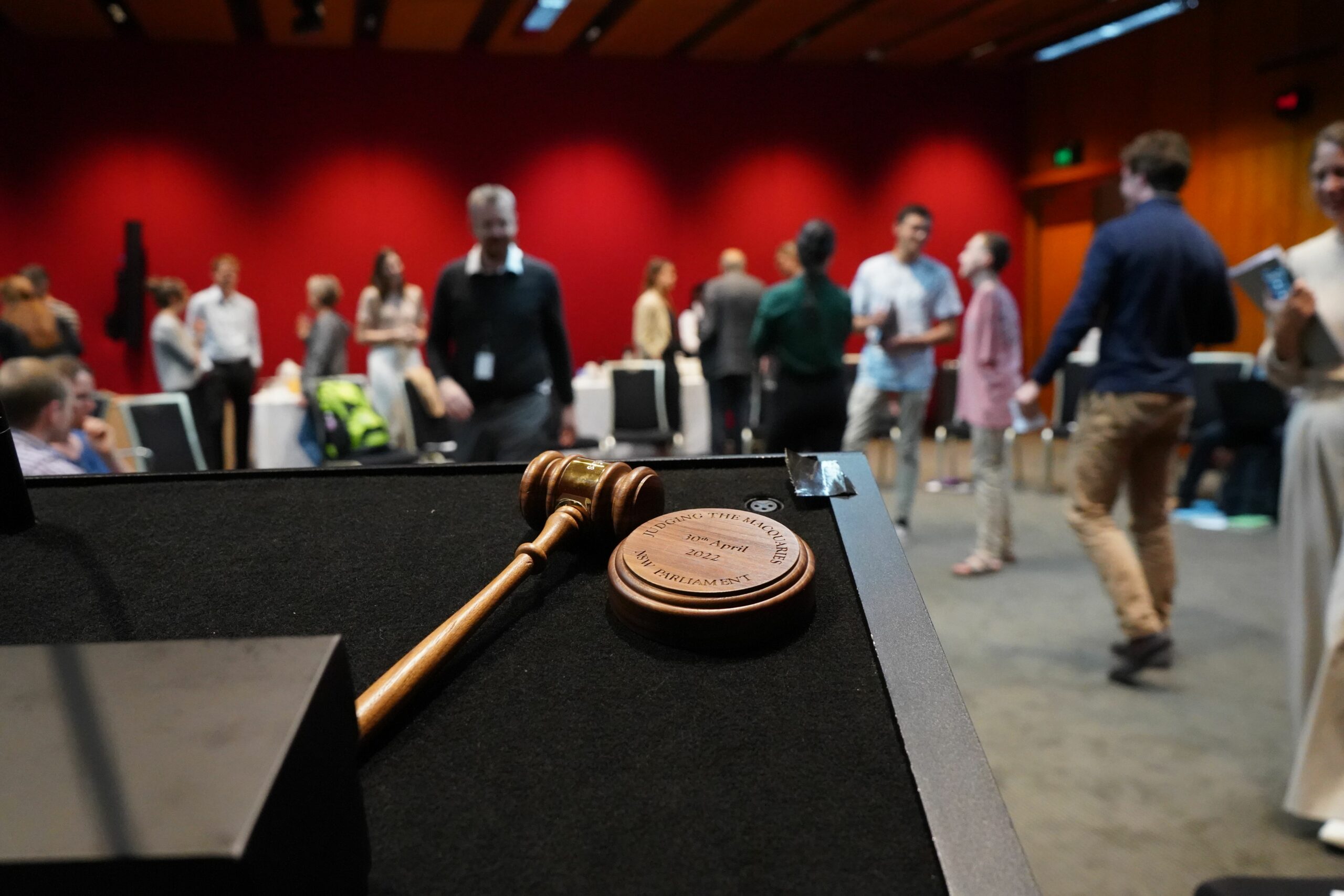 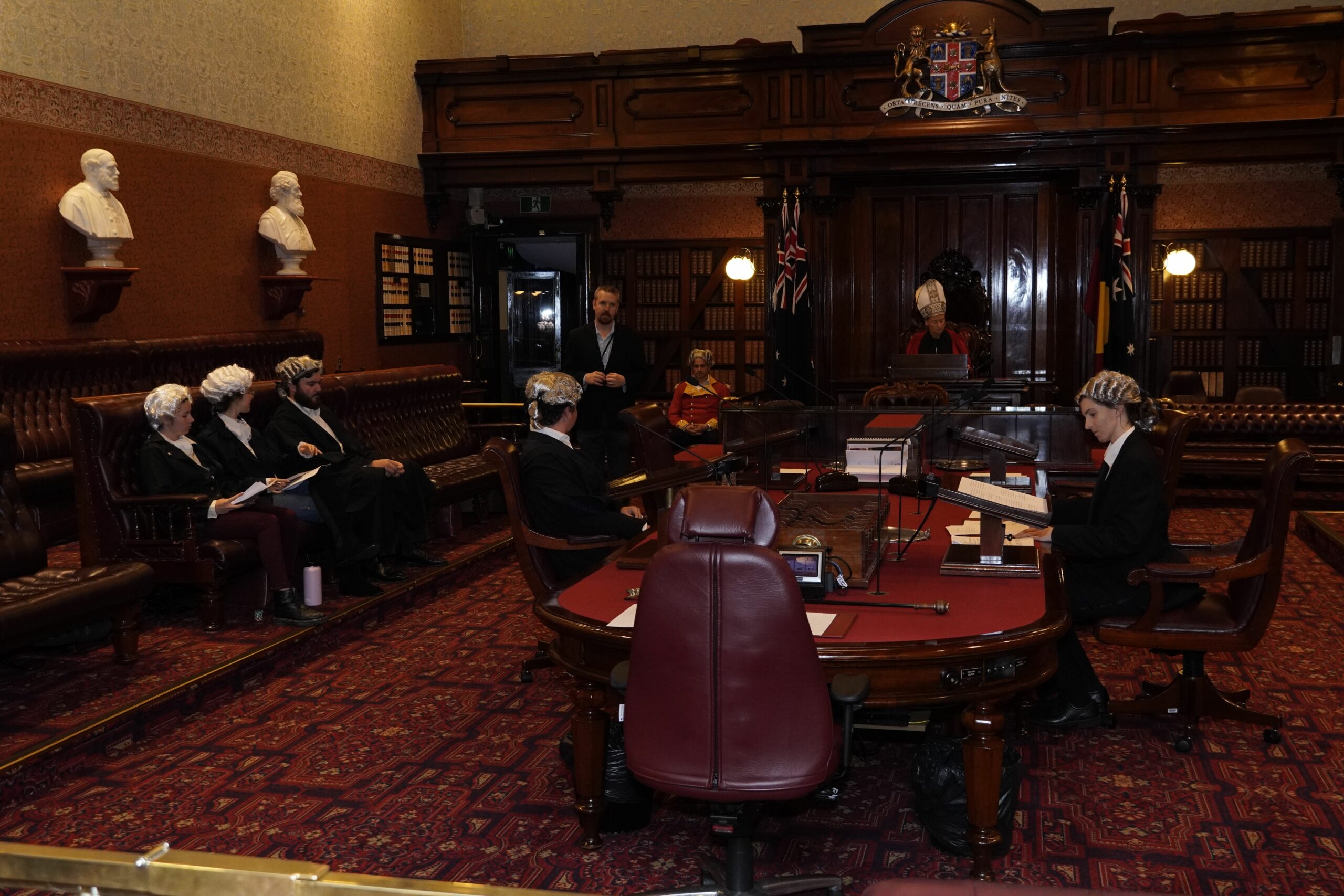 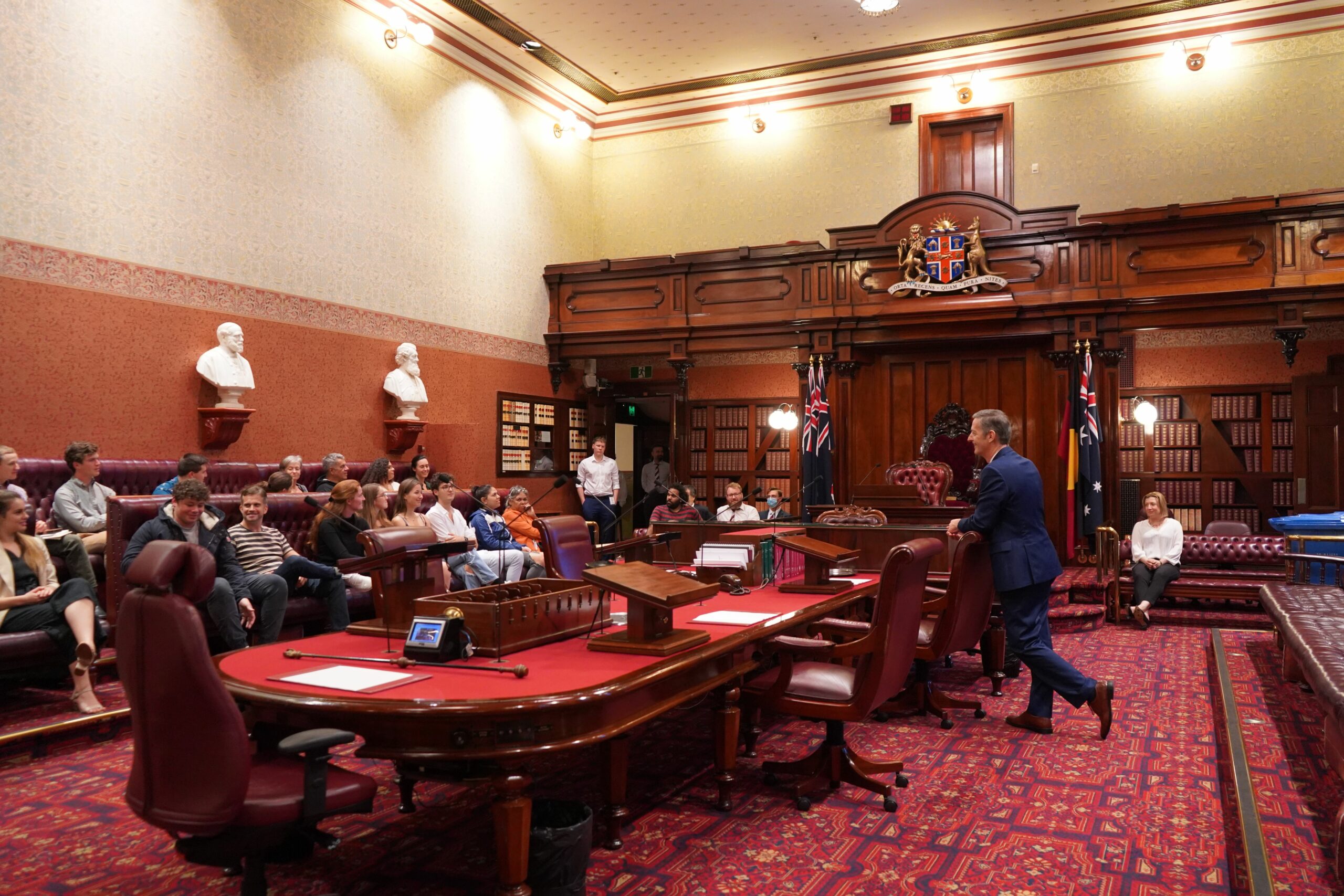 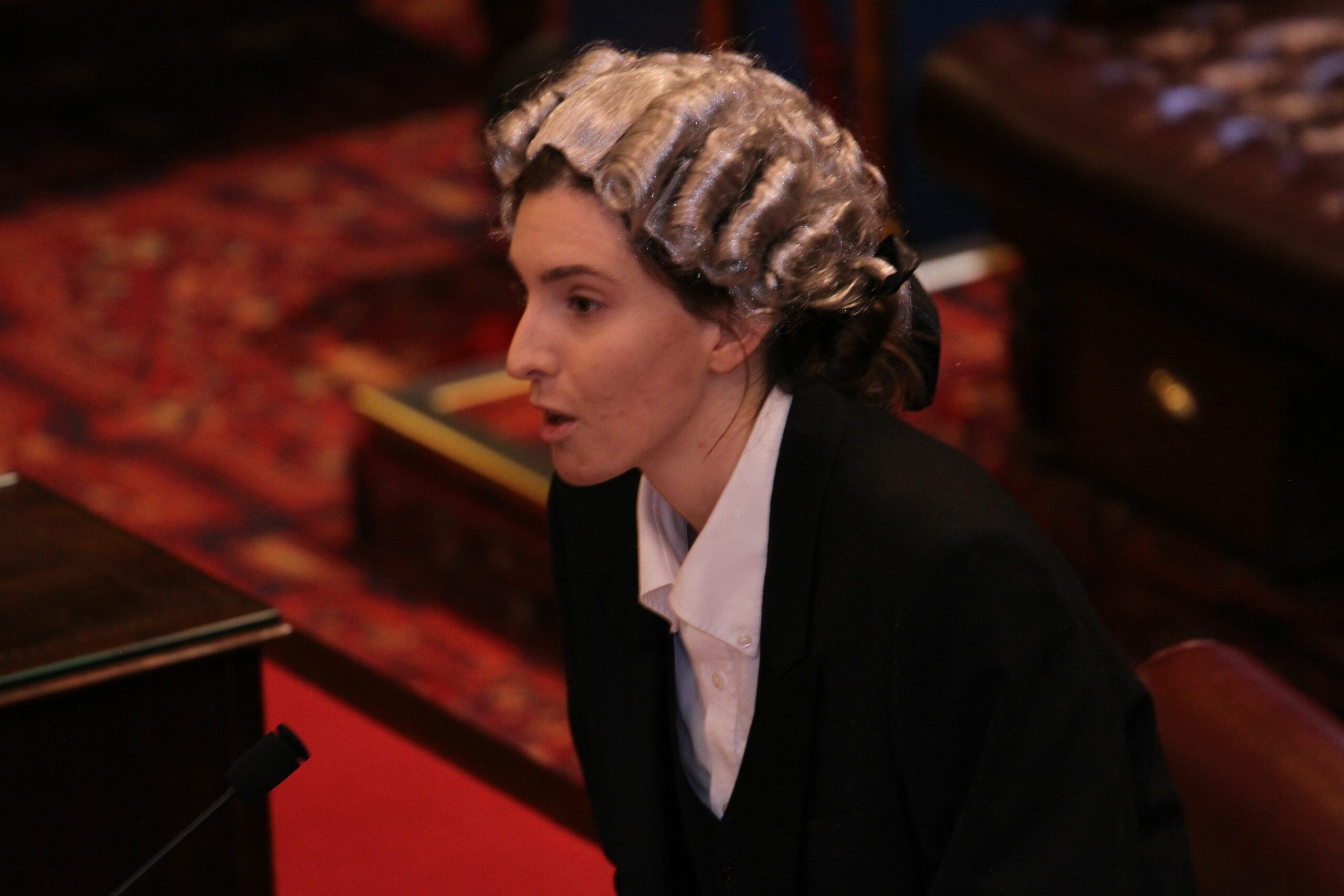 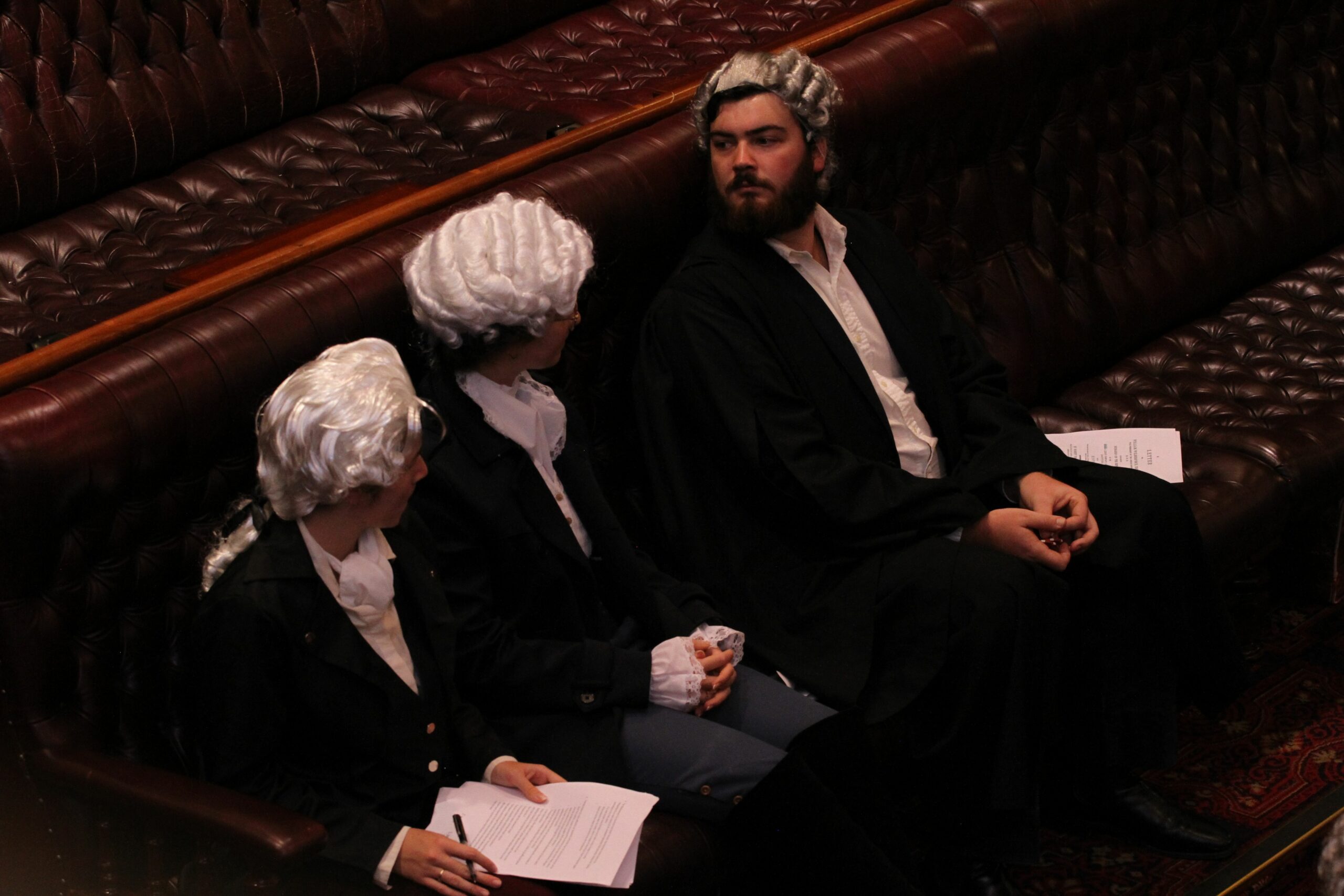 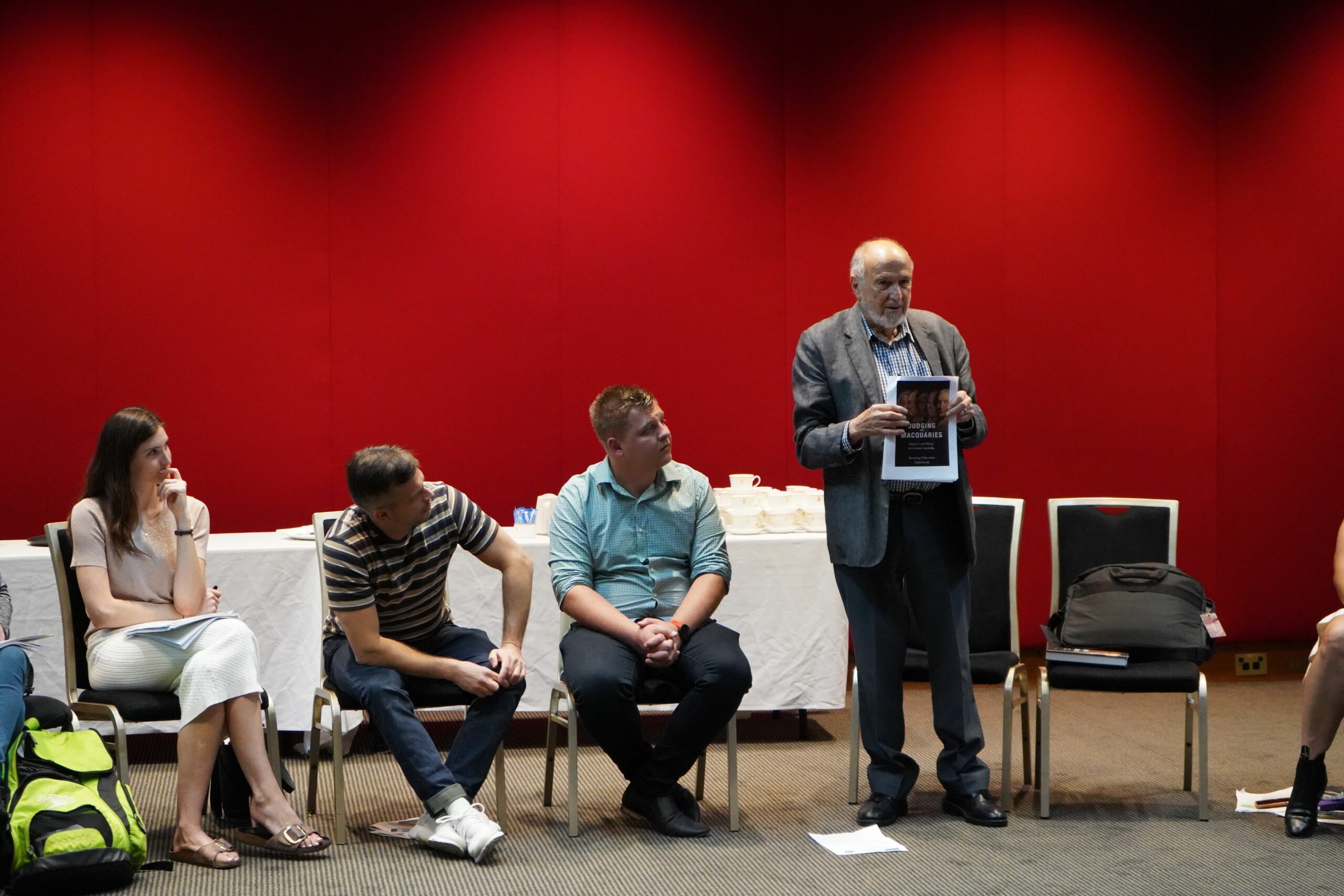 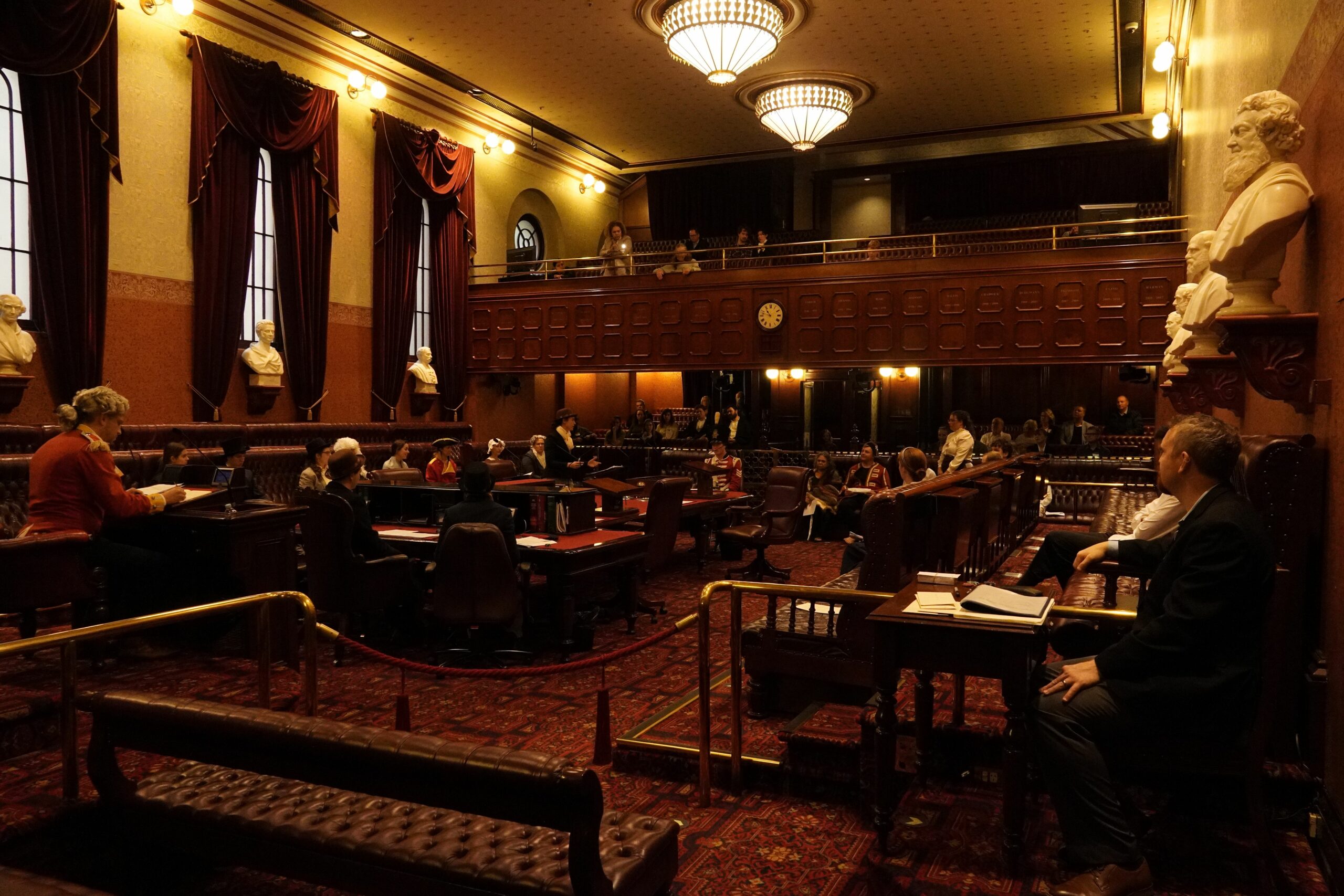 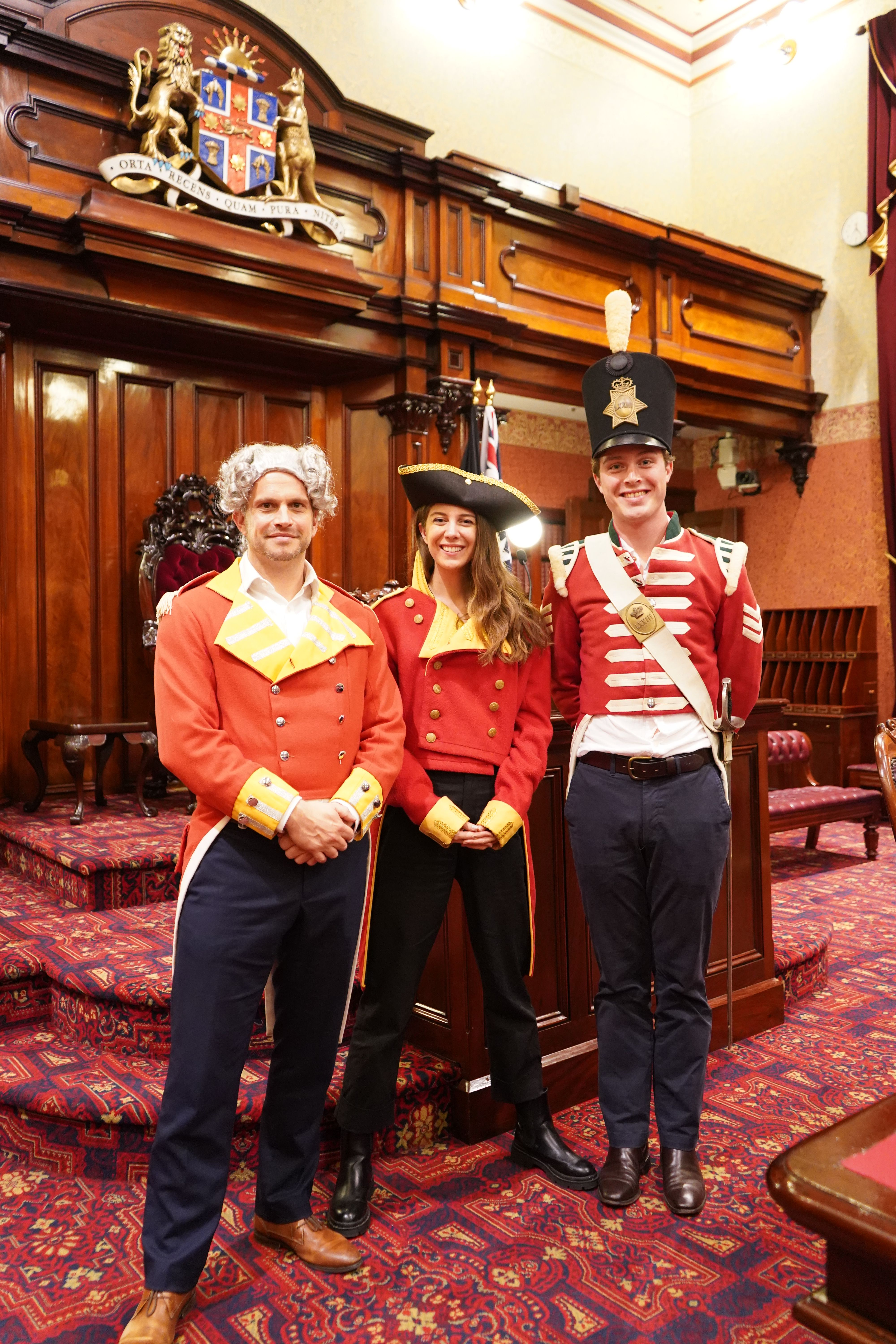 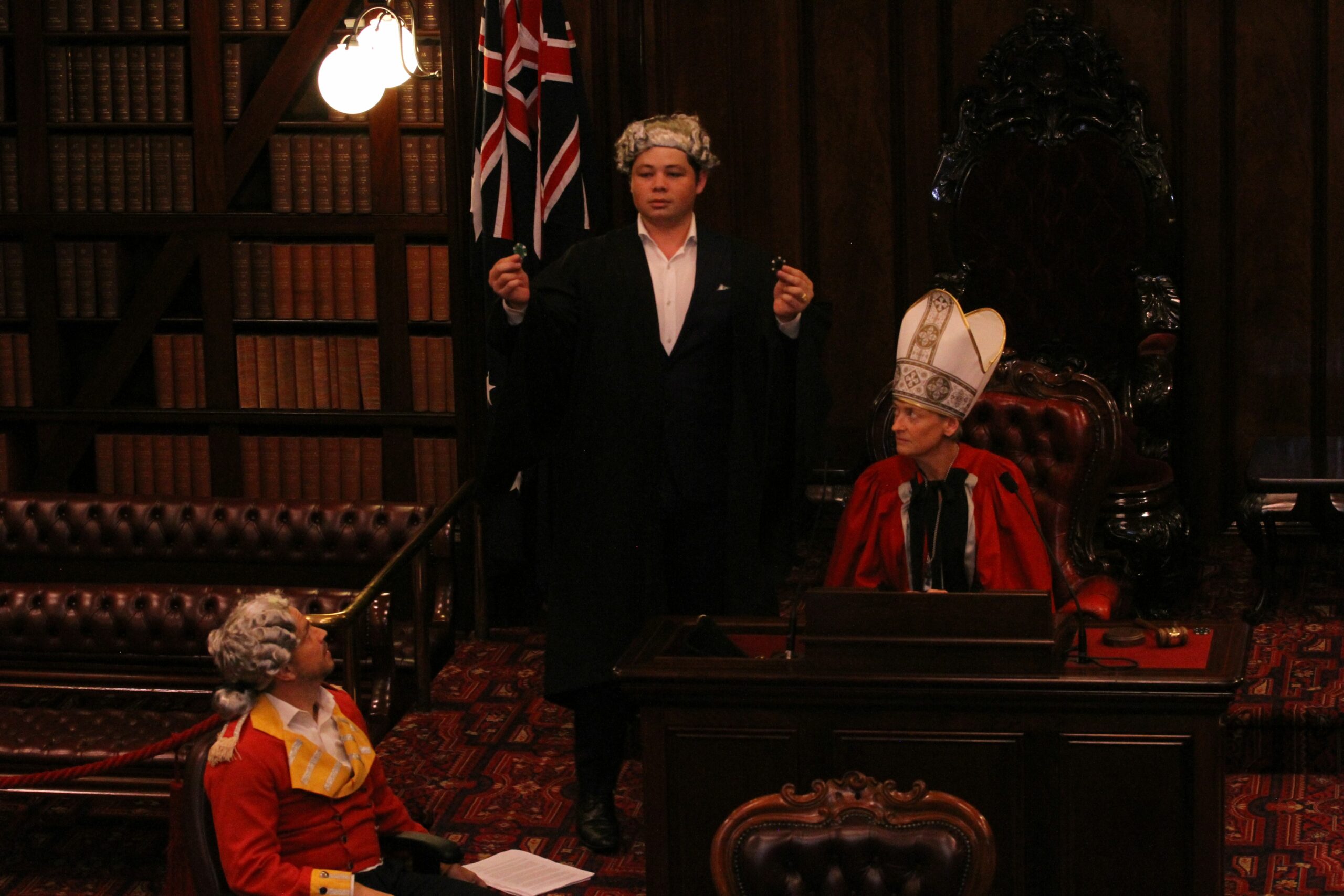 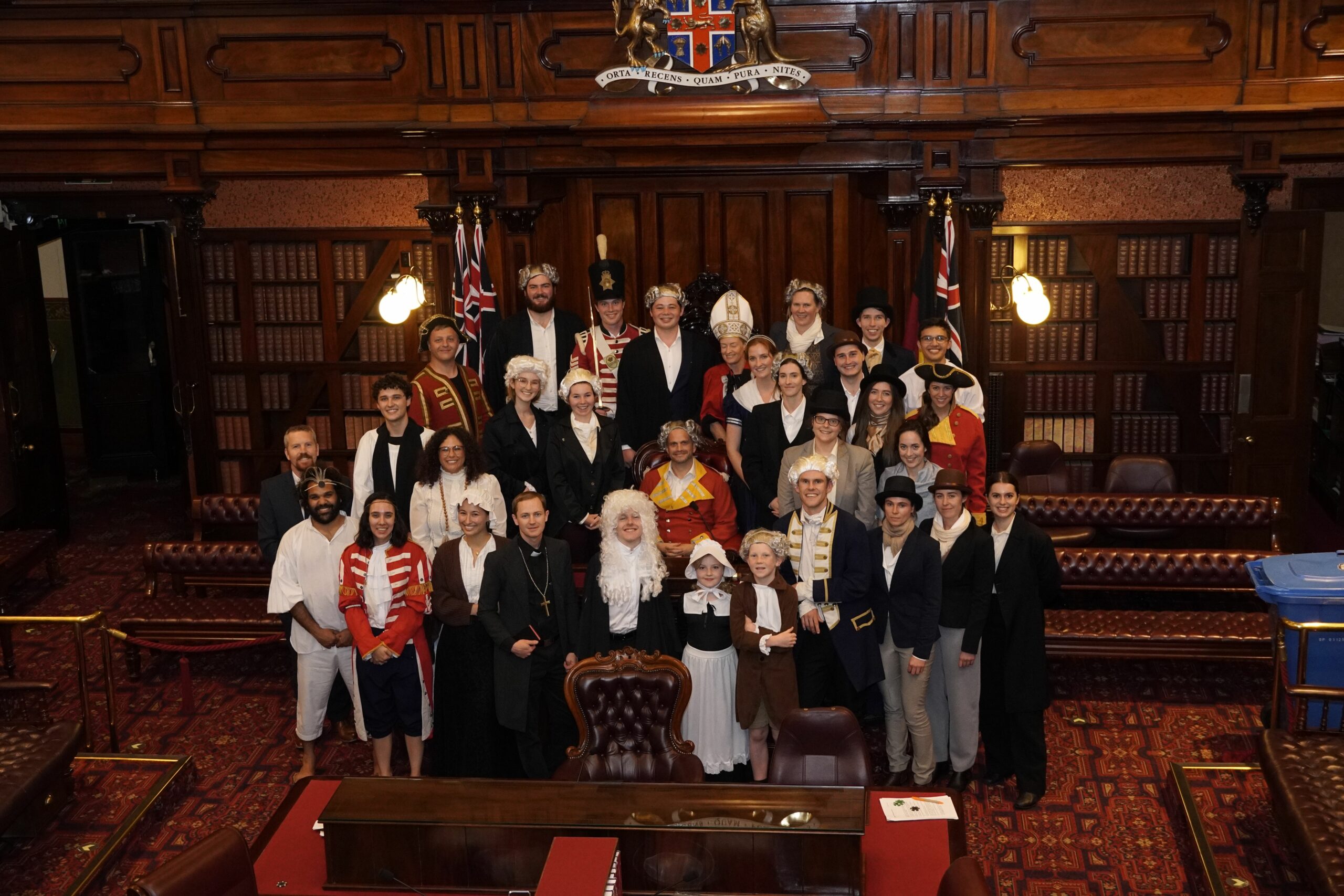 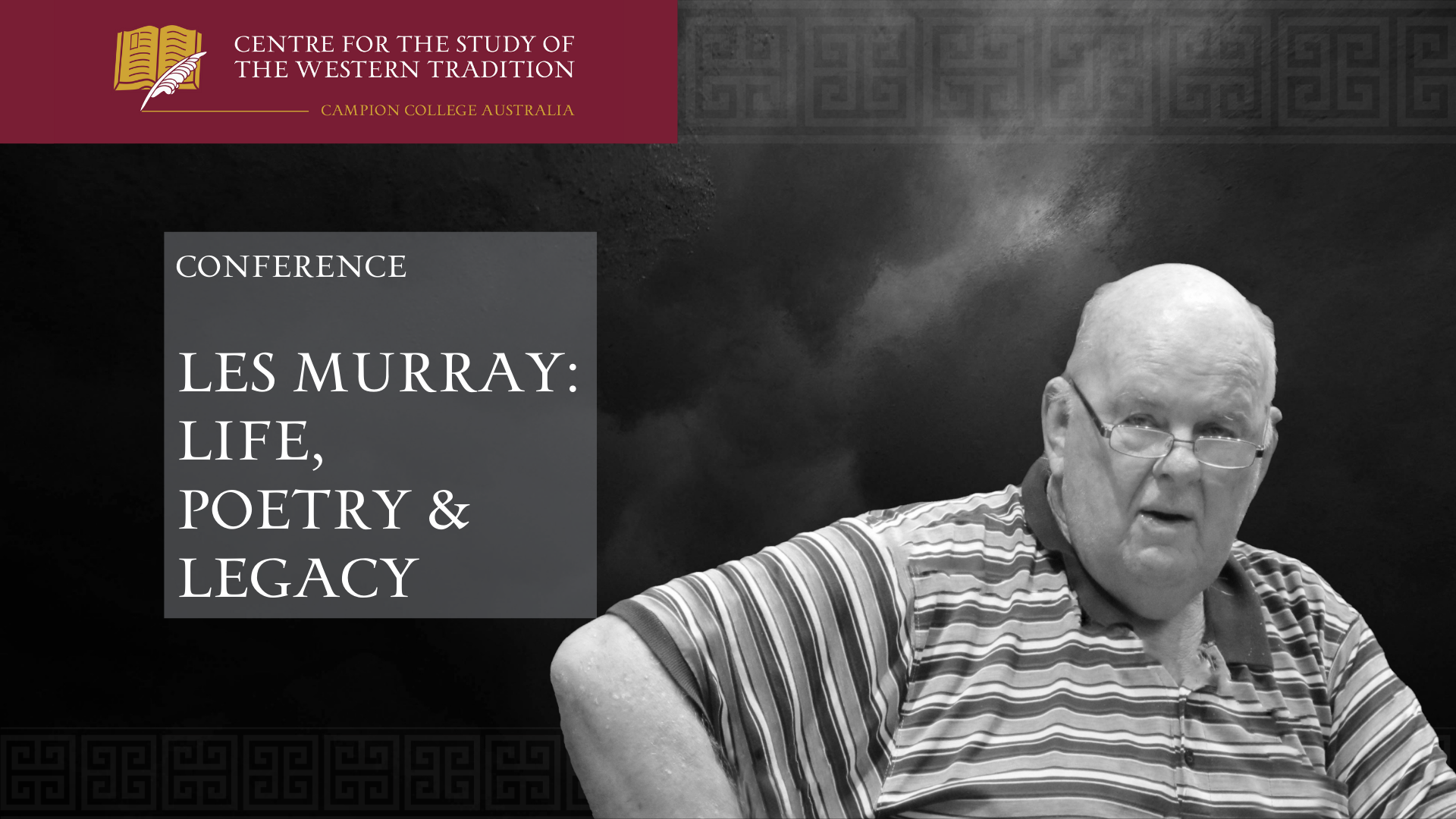 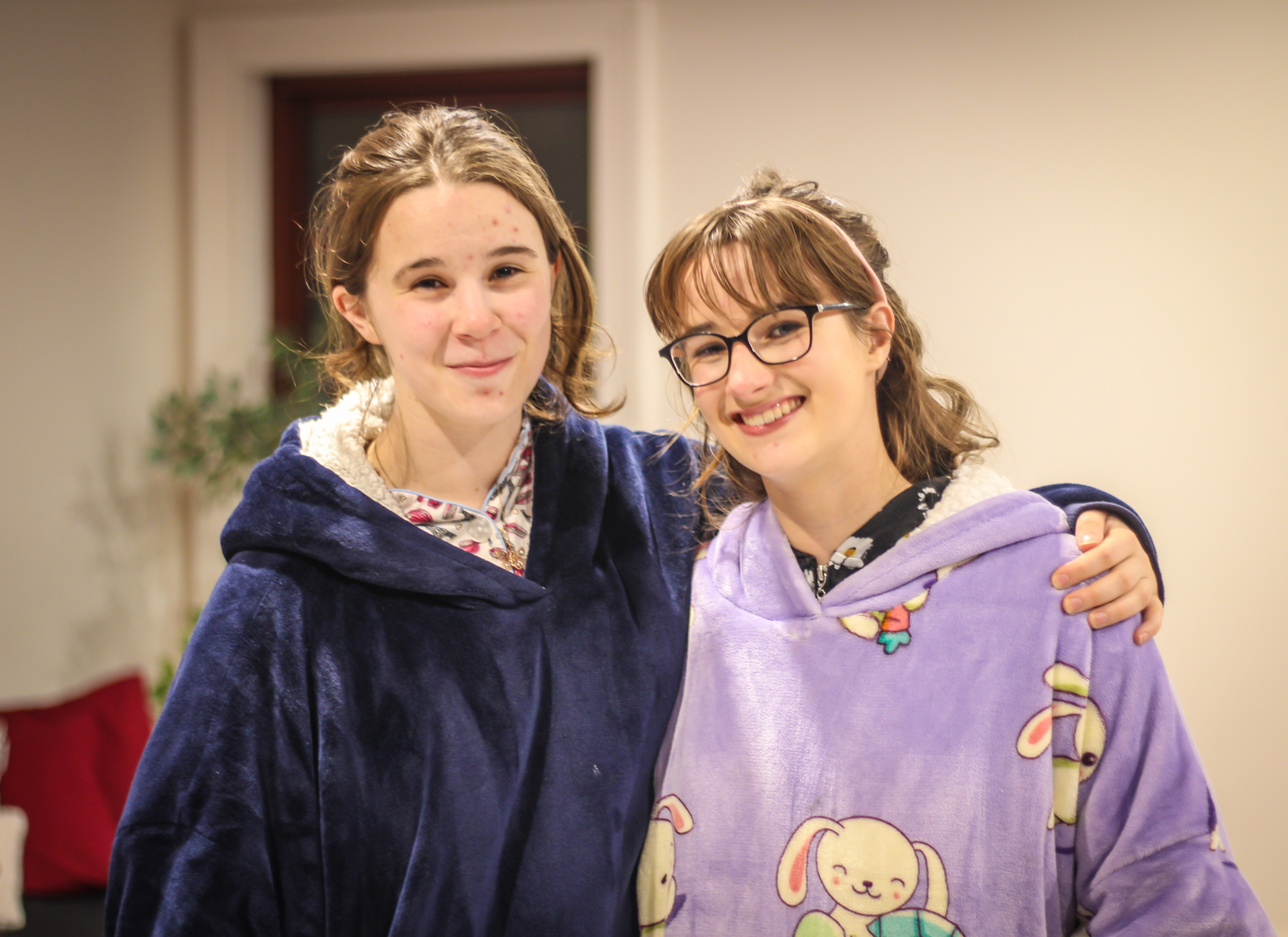 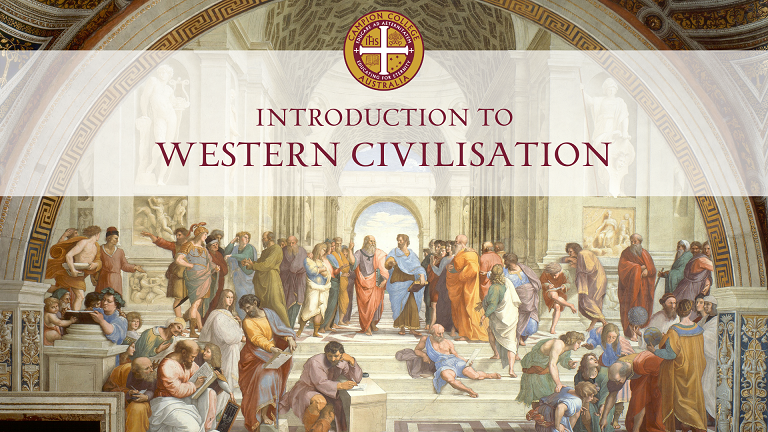