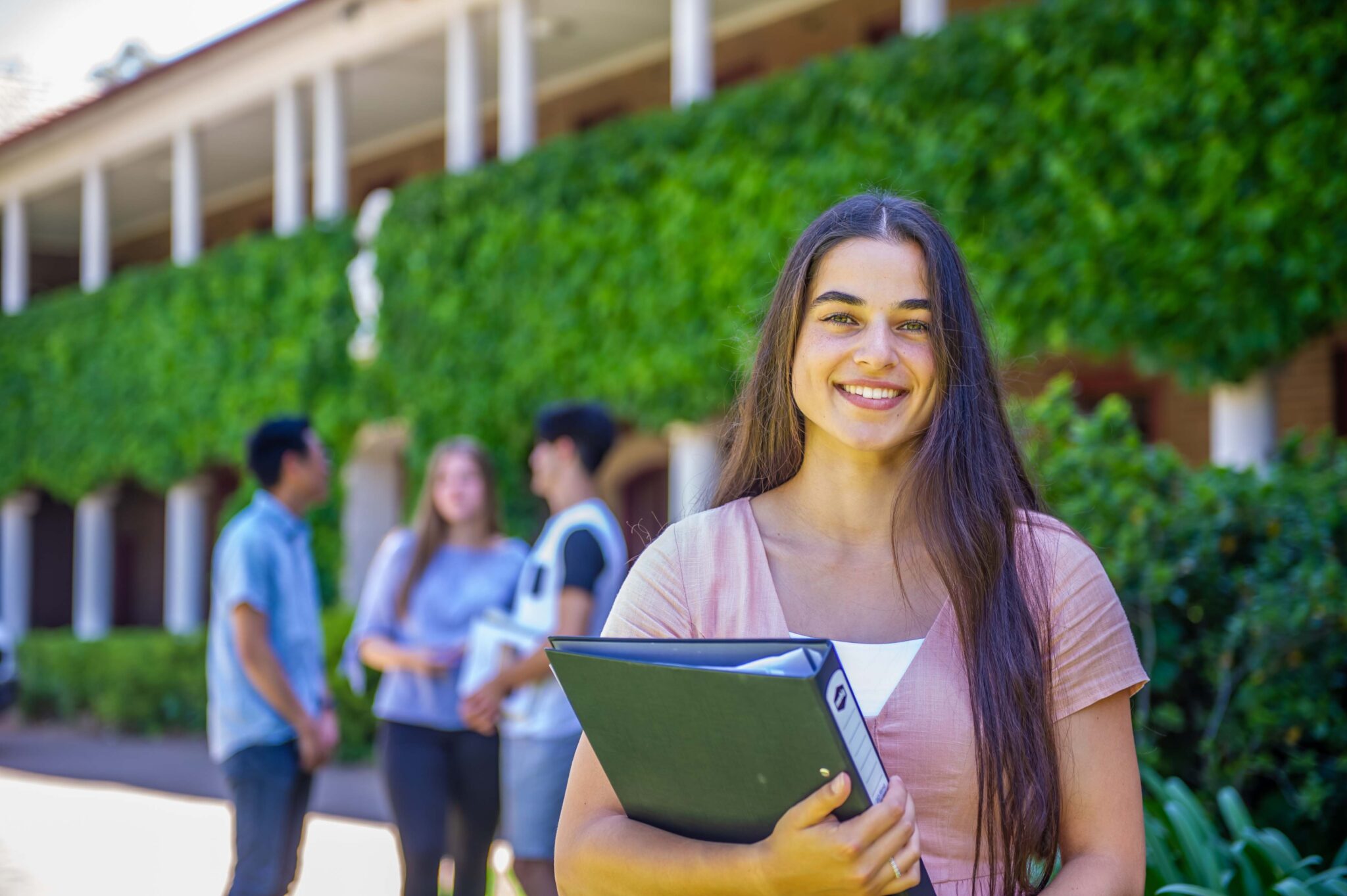 Campion College’s Bachelor of Arts degree has been rated the first in the country by student satisfaction, according to the latest data.

The results, released today by the Federal Government’s Quality Indicators for Learning and Teaching (QILT), showed a 96.3 per cent overall satisfaction rate with the quality of Campion’s liberal arts degree in 2018 and 2019.

This not only tops the highest satisfaction rating at the larger universities of 93 per cent; it is well above the national average of 78 per cent.

“At a time when many are calling for changes to our approach to education, these results are a solid defence of the kind of traditional liberal education Campion offers.” 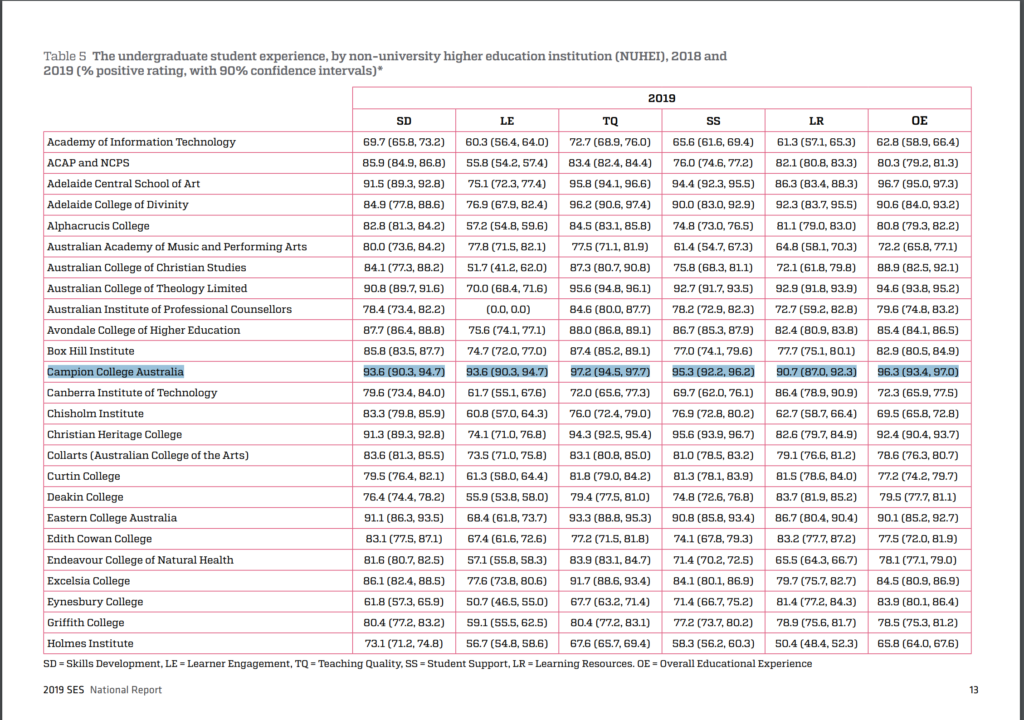 Campion has consistently ranked in the top tier of institutions in QILT’s student satisfaction surveys in recent years for its three-year liberal arts degree, which integrates the fields of philosophy, theology and literature through a chronological history of Western Civilisation.

Campion also ranked first in the country amongst both universities and other tertiary institutions for learner engagement at 93 per cent, miles ahead of the national average of 60 per cent.

Dr Morrissey pointed to Campion’s small class sizes as one of the reasons for its success with students.

“Most people who attend the bigger universities don’t get the opportunity to have their voices heard in tutorials and lectures the way they do at Campion,” Dr Morrissey said.

“They also don’t get access to the same attention and face-to-face time with the faculty that Campion students enjoy, which is one of the reasons our students love studying here.”

The QILT report pointed out Campion as an example of an institution “where students rate the quality of their overall education experience much higher than in other institutions”.

“These could be considered sites of best practice in the student experience from which other institutions may learn,” the report states.

Campion College is Australia’s only tertiary Liberal Arts college in the Catholic tradition. The Sydney-based institute offers a Bachelor of Arts in the Liberal Arts and a Diploma in the Foundations of Western Tradition.

FIND OUT MORE ABOUT OUR LIBERAL ARTS DEGREE