Double Summer Programs back on at Campion 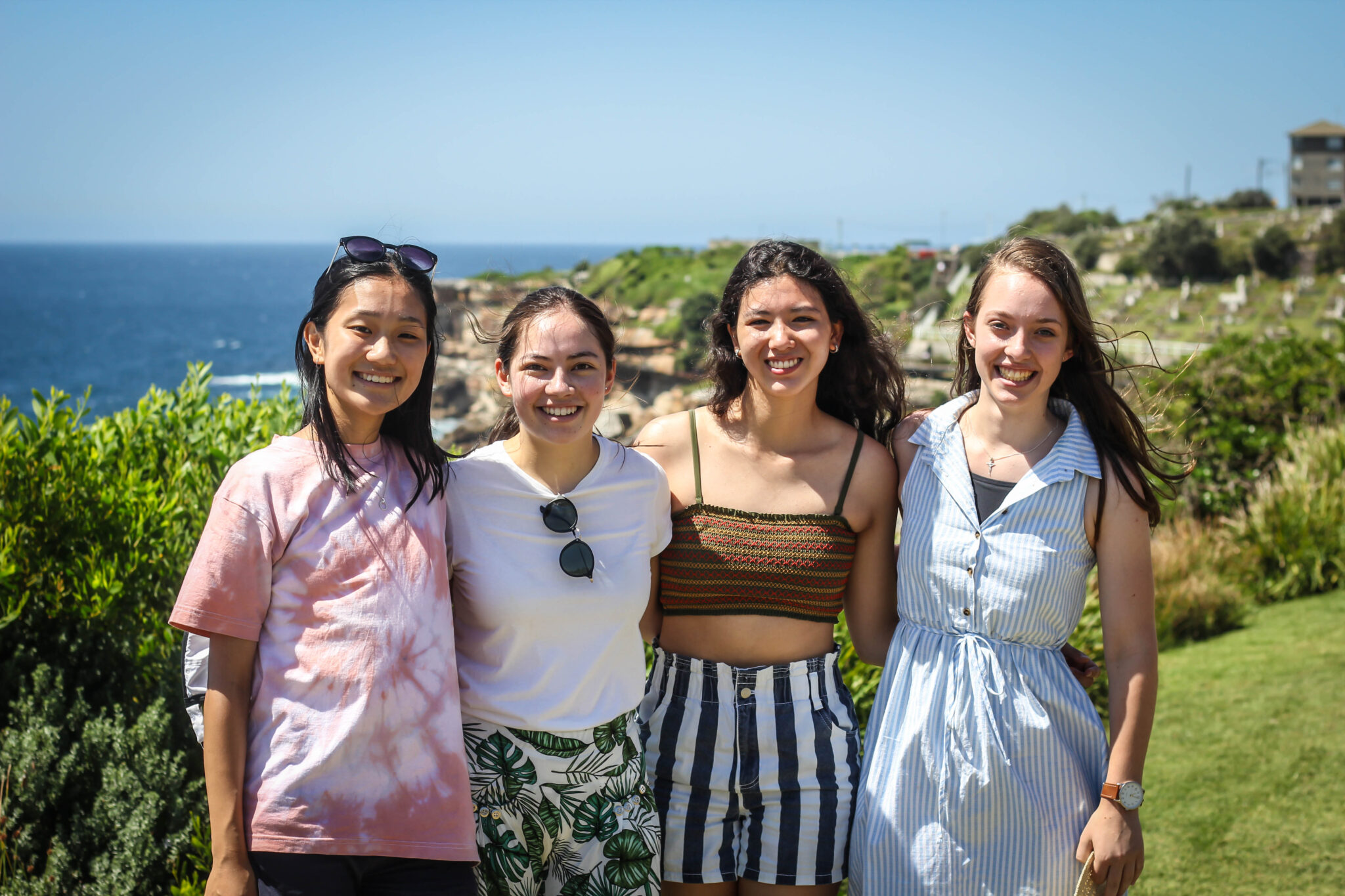 Campion has rounded up two weeks of back-to-back Summer Programs in a welcome change following the turbulence and uncertainty of 2020.

The four-day events gave dozens of high school students and graduates a taste of Australia’s number one Bachelor of Arts degree, including sample lectures and tutorials from our Liberal Arts degree, day trips, games, sports and activities, as well as meals and accommodation on-campus.

The two programs, held over the first two weeks in January, were the first since January 2020, after the mid-year Winter Program was cancelled due to Covid-19 restrictions in NSW.

At this year’s programs, additional health and safety protocols were put in place and instead of a dancing night, a mock formal hall dinner was held. Following the Campion tradition, students were encouraged to dress up for the meal and hear from a speaker – psychotherapist and Campion board member Erica Schuman, who spoke about her own experience studying a liberal arts degree.

The free programs, which attract high school students and graduates from around the country, allow those interested in studying at Australia’s only Catholic liberal arts college to experience life on campus.

Since last year, Campion has experienced such high demand for its Summer Program, a decision was made to host two instead of one. While many participants had to pull out this time after new border restrictions emerged, Campion had already exceeded demand on both programs, and a waitlist put in place.

We hope to host the Winter Program again in July this year. If you are interested in attending, we highly encourage you to register your interest via the link below.