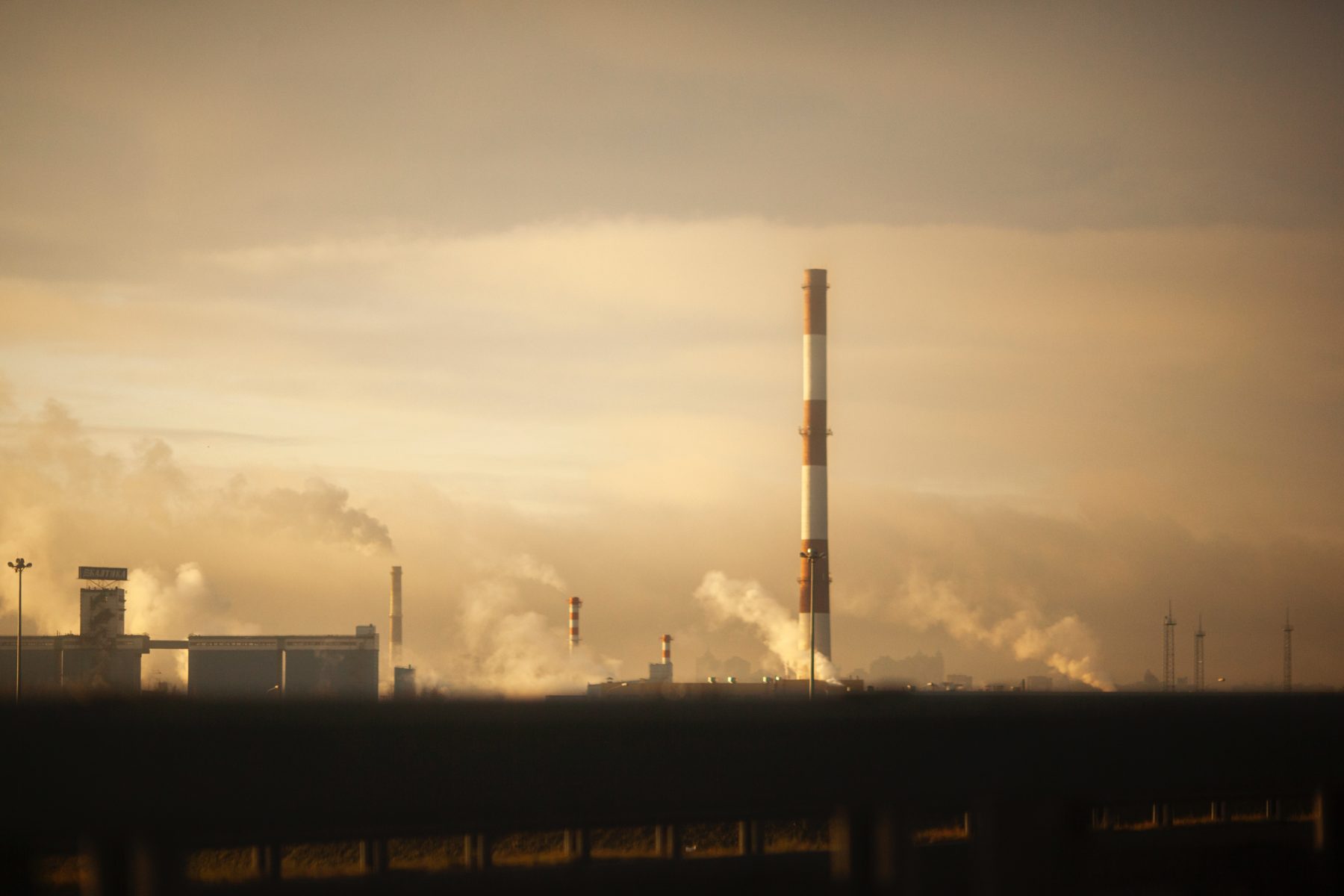 Dr Jeremy Bell, who lectures in philosophy, theology and history at Campion, has written an op-ed in this week’s Catholic Weekly in response to Pope Francis’s suggestion of adding ecological sins to the Catholic Catechism:

Pope Francis recently mooted the idea of adding to the Catechism the “sin against ecology” or the “ecological sin”. The ecological sin would be a sin “against our common home,” i.e. against the environment.

The Holy Father’s language was simultaneously urgent – “we must” (dobbiamo) – and tentative – “we are thinking about it” (ci stiamo pensando) – which makes it difficult to judge whether the addition is probable or merely possible.

Either way, what are Catholics to make of this idea?

A new category of sin?

The “sin against ecology” sounds like an entirely new category of sin.

Theological commentators have been quick to point out that, strictly speaking, there can be no sin “against ecology” or “against the environment”.

The two great commandments are to love God above all else and our neighbour as ourselves.

Hence, we can sin against God, against our neighbour, or against ourselves. We cannot sin against the non-human creation. This does not, of course, mean that it is ours to exploit in any way we please.

Stewardship of the earth

As the Catechism already says, “the mineral, vegetable and animal resources of the universe” are “by nature destined for the common good of past, present and future humanity,” and man’s dominion over these resources is consequently “limited by concern for the quality of life of his neighbour, including generations to come” (CCC 2415).

Both justice and charity thus demand that we exercise responsible stewardship. If richer nations turn the earth into “an immense pile of filth” (as Laudato Si’ warns we are at risk of doing), we will certainly sin against our poorer fellows and against future generations. But we will not “sin” against the earth itself.

Admittedly, some of Pope Francis’ statements about the need to care for “our common home” seemingly suggest the opposite.

At the beginning of Laudato Si’, he writes that “the earth herself, burdened and laid waste, is among the most abandoned and maltreated of our poor”.

If we have truly “abandoned” and “maltreated” the earth, it seems hard to deny that we have sinned against it. Yet charity surely demands that we not take such statements literally. The earth is not a person, or even a living being. It knows nothing of poverty, abandonment or maltreatment.

Some might still balk at the notion that (strictly speaking) there can be no sin against the non-human creation.

Perhaps we cannot sin against ice-shelves or the ozone layer, but what about non-human living beings?

Do not plants and, more especially, animals have real moral claims on us?

The Catechism, after all, declares that we owe animals “kindness” and condemns their needless killing or maltreatment (CCC 2416, 2418).

Yet we should take careful note of the reasons given. We owe animals kindness because, “by their very existence,” they bless God and give Him glory.

Cruelty to animals is, moreover, “contrary to human dignity”.

In short, according to the Catechism, it is for God’s sake and for our own that we should practice kindness to animals.

Harsh or paradoxical as it may sound, cruelty towards an animal is not a sin against the animal.

The Catechism of the Catholic Church

Even granted that the expression “sin against the common home” cannot be taken literally, is there nonetheless a case for its introduction into the Catechism?

Environmental damage and degradation is a genuine evil, and we are told more and more frequently that the very future of humanity may depend upon a radical change in our use of natural resources. (The more extreme doomsday predictions are, it must be said, flatly incompatible with faith in divine providence.)

Might the “sin against the common home” represent what the recently-canonised John Henry Newman would call an authentic “development of doctrine”?

I am skeptical. A genuine development should make an existing teaching more precise, not introduce new and imprecise language that happens to be rhetorically powerful.

The Catechism in its current form affirms that the non-human material creation has no inherent dignity or independent moral status.

This teaching is deeply unpopular today.

Environmentalists have sometimes gone so far as to claim that it has fostered a basically selfish and exploitative attitude towards nature.

Nonetheless, and precisely because of its unpopularity, the Church should continue to affirm it clearly and unapologetically.

This article was first published in The Catholic Weekly on 6 December 2019.