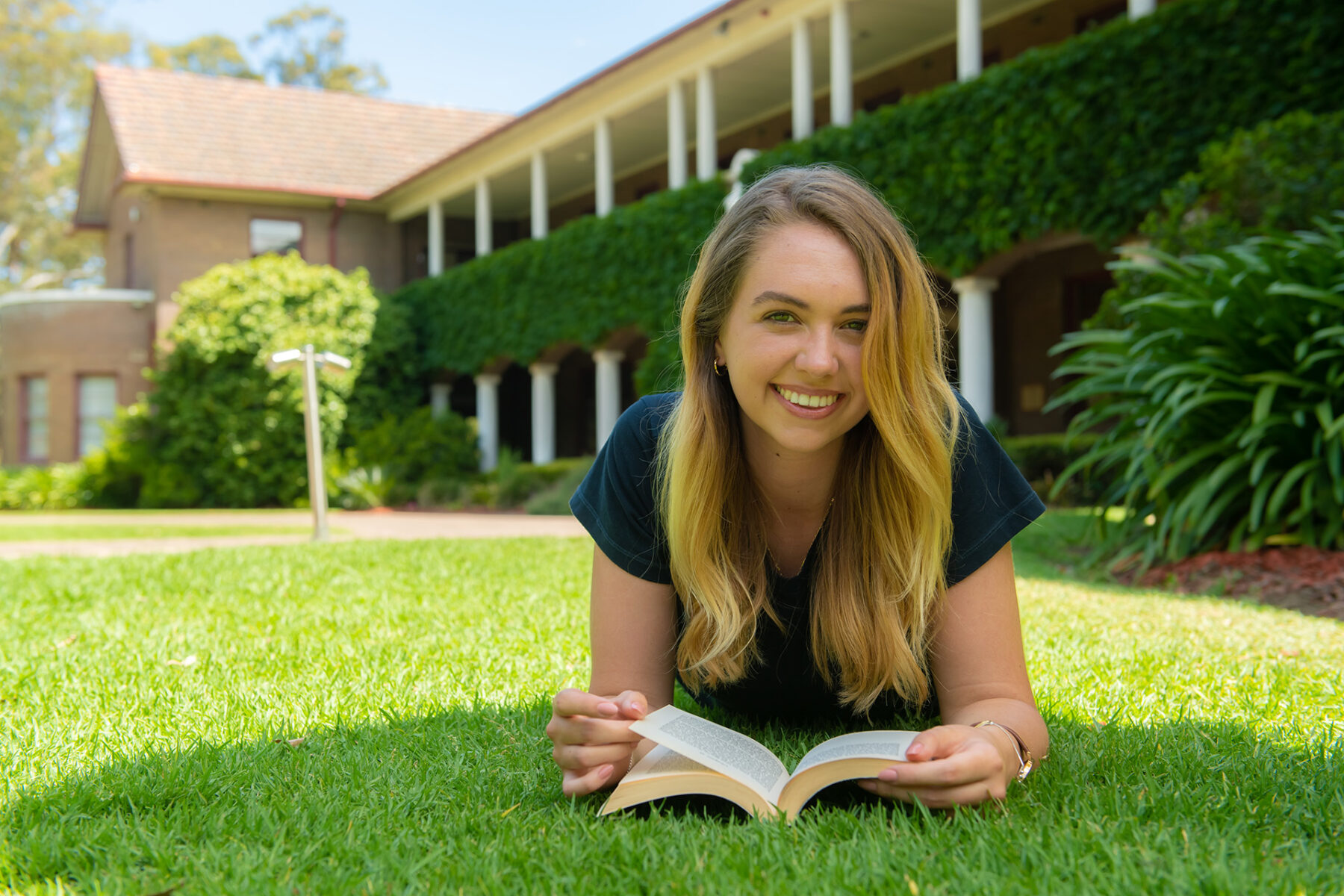 The introductory page says the following:

Robert Menzies was a firm believer in the value of a broad liberal education. The Menzies Government reinvigorated and greatly expanded Australia’s university system through both the implementation of the Murray Report into Higher Education and the introduction of merit-based Commonwealth Scholarships. Menzies insisted that this ground-breaking investment was not based on the mere utilitarianism of boosting the economy by training people for jobs. He wanted universities to create well rounded citizens who would serve and uphold Australia’s democracy, and he wanted to encourage a search for truth that viewed life’s purpose as something greater than felicific calculus.

This fundamental question, ‘what is the purpose of a university education?’, remains highly relevant, particularly in an era where universities increasingly function as businesses and their budgets have been devastated by shrinking international student numbers.

Dr Morrissey and host Georgina Downer talked about the nature of the liberal arts and what a liberal education looks like, as taught at Campion.

He explains that as the first liberal arts college in Australia, Campion focusses specifically on the humanities, the great ideas and great books of Western Civilisation.

The two also talk about Menzies’ vision of a liberal education, and how it is instantiated at Campion, as educating the whole person – intellectual, physical and moral.

Listen to the podcast here.