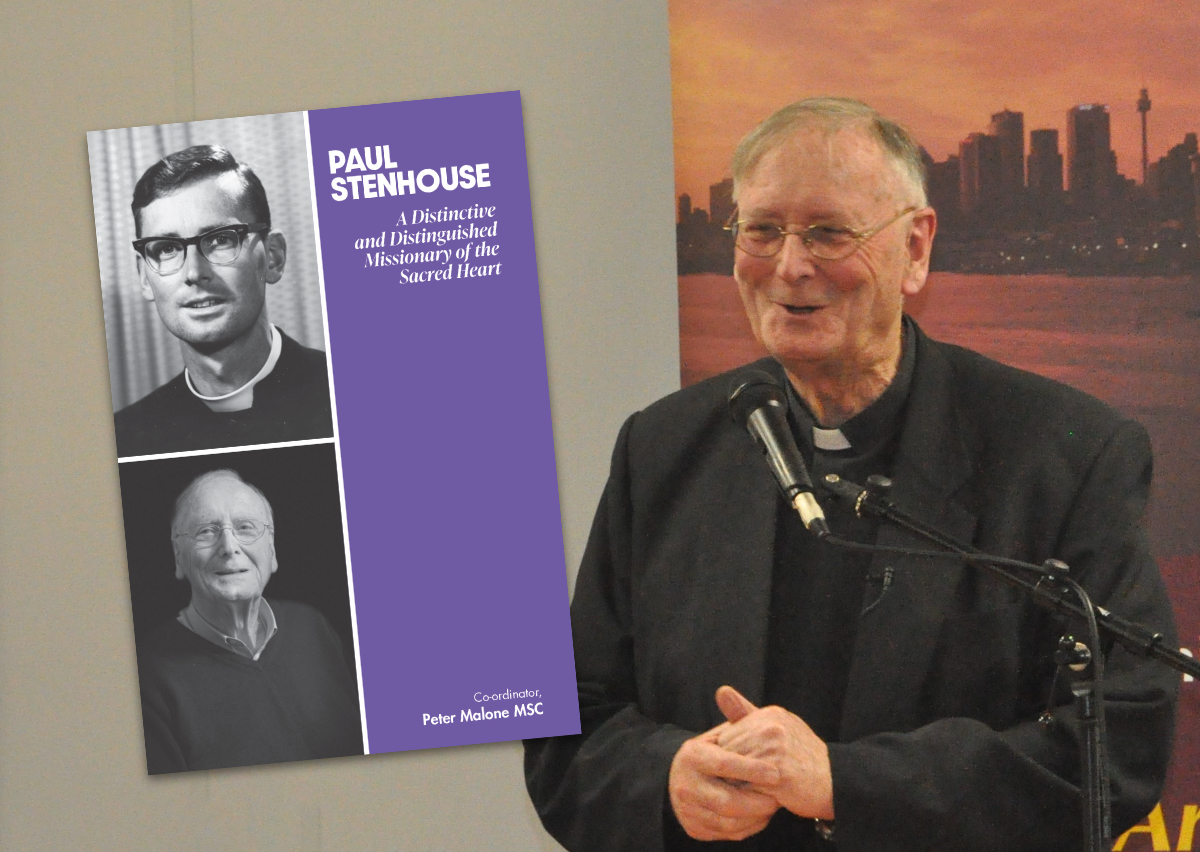 Within a year of his death in November 2019, Fr Paul Stenhouse MSC, the long-time editor of Annals, has been honoured in a special book of tributes.

Paul Stenhouse: A Distinctive and Distinguished Missionary of the Sacred Heart contains a range of chapters by friends and associates – fellow MSC priests (including the movie critic, Fr Peter Malone, who edited the book);

journalists such as Greg Sheridan and James Murray; and regular Annals contributors, Giles Auty and Wanda Skowronska. There is also a review by Tony Abbott of Fr Stenhouse’s book on Islam, and a Postscript by Cardinal Pell.

In another chapter Karl Schmude documents Fr Stenhouse’s breadth of learning and love of the liberal arts, shown in his faithful support for Campion College of which he was an Honorary Fellow.

The book is available from Australian Scholarly Publishing in Melbourne at a price of $20.00 (plus $9.00 p&p). 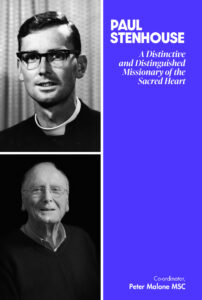