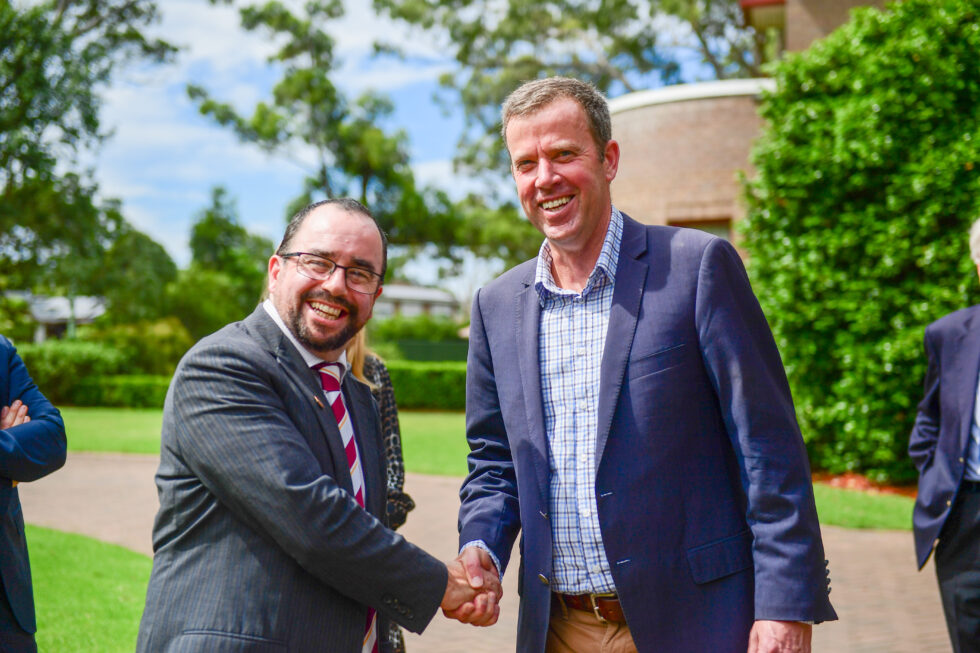 The Federal Government has thrown its support behind Australia’s first tertiary liberal arts institute, Campion College, by committing $5 million towards a building expansion.

Minister for Education Dan Tehan announced the funding commitment on Thursday while visiting the campus in Toongabbie, in Sydney’s west.

Since opening its doors in 2006, Campion has been home to students from all around Australia and overseas wishing to study the liberal arts.

The private college, which can house upwards of 70 students on campus, has produced 230 liberal arts graduates who have gone into a wide variety of professions around the country.

The federal funding will go towards a $20 million new academic centre on campus, including a new library, lecture theatres, tutorial rooms and dining hall, which will double as an event space.

A concept image of the planned academic centre.

Campion president Dr Paul Morrissey said the government’s contribution is a crucial step in securing sufficient funding for the expansion of the growing college.

“Campion has grown from a fledgling project into a leading liberal arts institution in Australia, and we’re extremely grateful to Mr Tehan and the Coalition Government for supporting the next stage in Campion’s expansion,” Dr Morrissey said.

“Interest in the liberal arts has blossomed since we opened with just 15 students in 2006, and we’re excited to upgrade our library and dining hall, as well as increase classrooms to support our growing number of students.

“In this project we hope not only to contribute to the future of the liberal arts in Australia, but also add our own assistance to the economy in these uncertain times.”

Campion has been widely endorsed by public figures such as John Howard, Greg Sheridan and the late Roger Scruton for its three-year Bachelor degree, which focusses on philosophy, theology, history, literature and science.

Dr Morrissey said he hoped the new academic centre will be ready to open in 2022.

For information on how to support the Capital Appeal Campaign, please contact Yvette Nehme (Director of Development) on (02) 9896 9318 or y.nehme@campion.edu.au 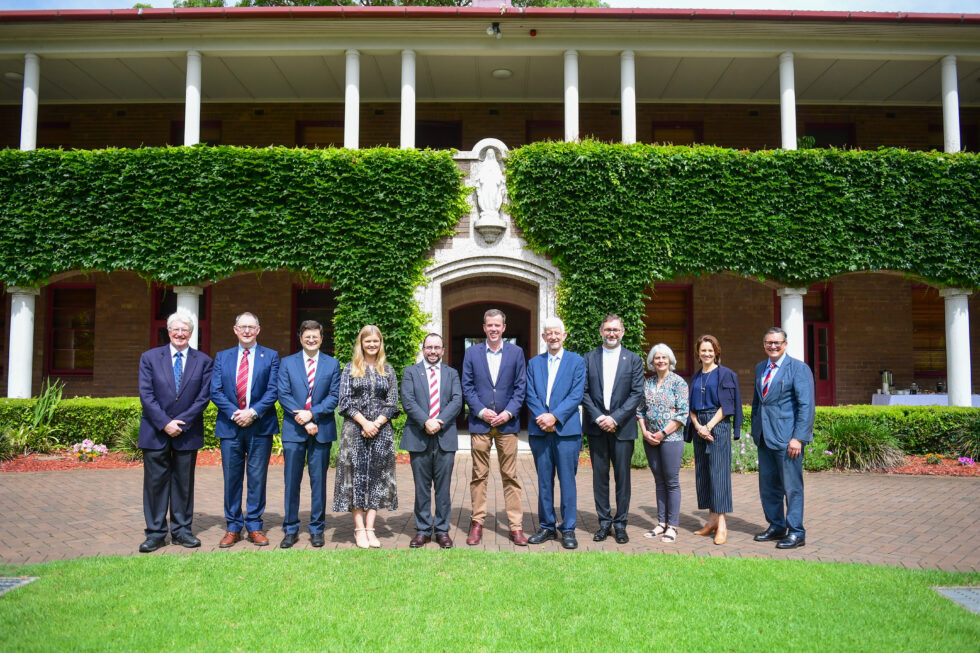 Dan Tehan with the Campion College Board.