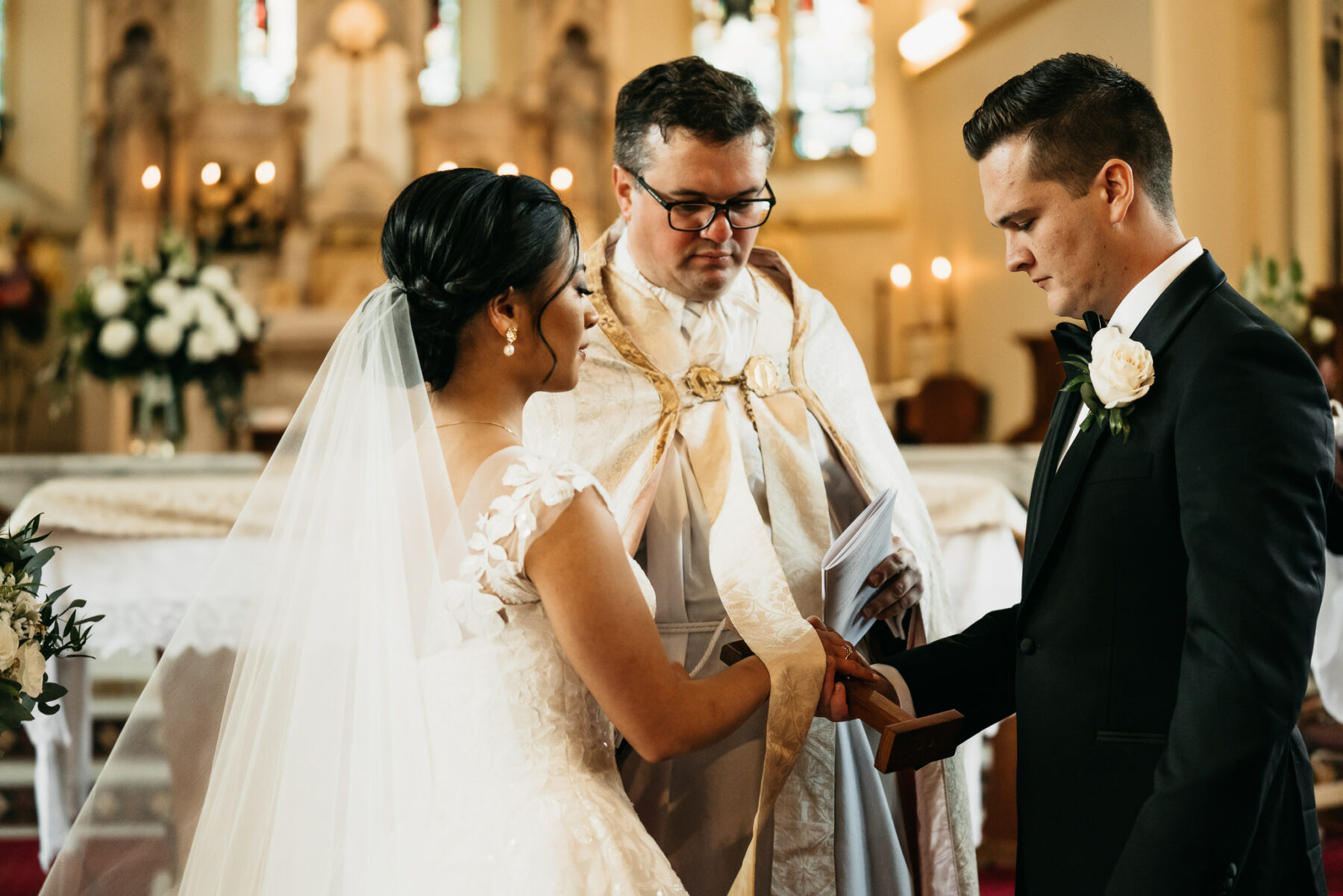 One of the very first priestly tasks undertaken by recently-ordained Campion graduate Fr Conor Power was officiating at the wedding of two other Campion graduates – including his own nephew.

Seamus Coulson and Andrea Juanta, who both graduated from Campion College in 2017, tied the knot on 25 September this year, celebrated by Seamus’s uncle, Fr Power, who was ordained just two weeks beforehand.

“It was a big day for myself and a big day in the history of our community, the Brisbane Oratory, so it was a lovely day,” Fr Power said.

He went on to describe the uncertainty of whether the wedding was going to be able to take place amidst Covid restrictions and lockdowns in South Australia.

“Everyone from Queensland was unsure whether they’d be able to get there or back, but that probably made it the best wedding I’ve ever been to, because once we got there everyone celebrated for the next three days.”

The wedding was almost a Campion reunion, the bride said, with graduate Sean Reeves the MC for the ceremony, with fellow graduate Awtel Power emceeing the reception. To top it off, the couple’s flower girl and page boy were children of Campion alumna, Philippa Hewitt.

Fr Power said it was an extremely special day for him, especially being able to officiate at his own nephew’s wedding.

“I mean I’ve changed the guy’s nappies; I babysat him as a child; I’ve known him every moment of his life and I have the highest regard for Andrea, so it was a great joy and a great honour to be asked,” he said.

Andrea said she felt very blessed to have Fr Power celebrate the wedding amidst the “tumult of constantly evolving restrictions”.

“Father helped us to remove ourselves from the particulars of the wedding day and instead gave us the confidence to focus on the Sacrament that we were approaching and the beautiful life we would be living afterwards. We are very grateful to have him in our lives as both an uncle and spiritual guide,” she said.

Fr Power said he encouraged the couple to focus on what was important.

“I kept telling them the main priority isn’t who’s there so long as you’re there with two witnesses and the priests, and at the end of the day they really took that on board. And for me that was an exciting thing,” he said.

Fr Conor Power is the second Campion graduate to be ordained a priest, with his ordination into the Brisbane Oratory in Formation taking place on 11 September 2021. Fellow alumnus Fr Reginald Chua was ordained in December 2020.

Images of the wedding were provided by Andrea Coulson, courtesy of photographer MJ Manalo. 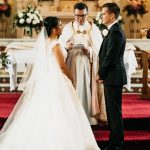 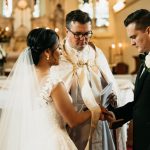 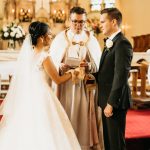 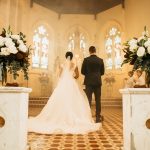 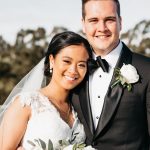 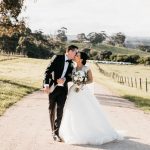 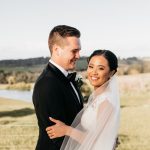