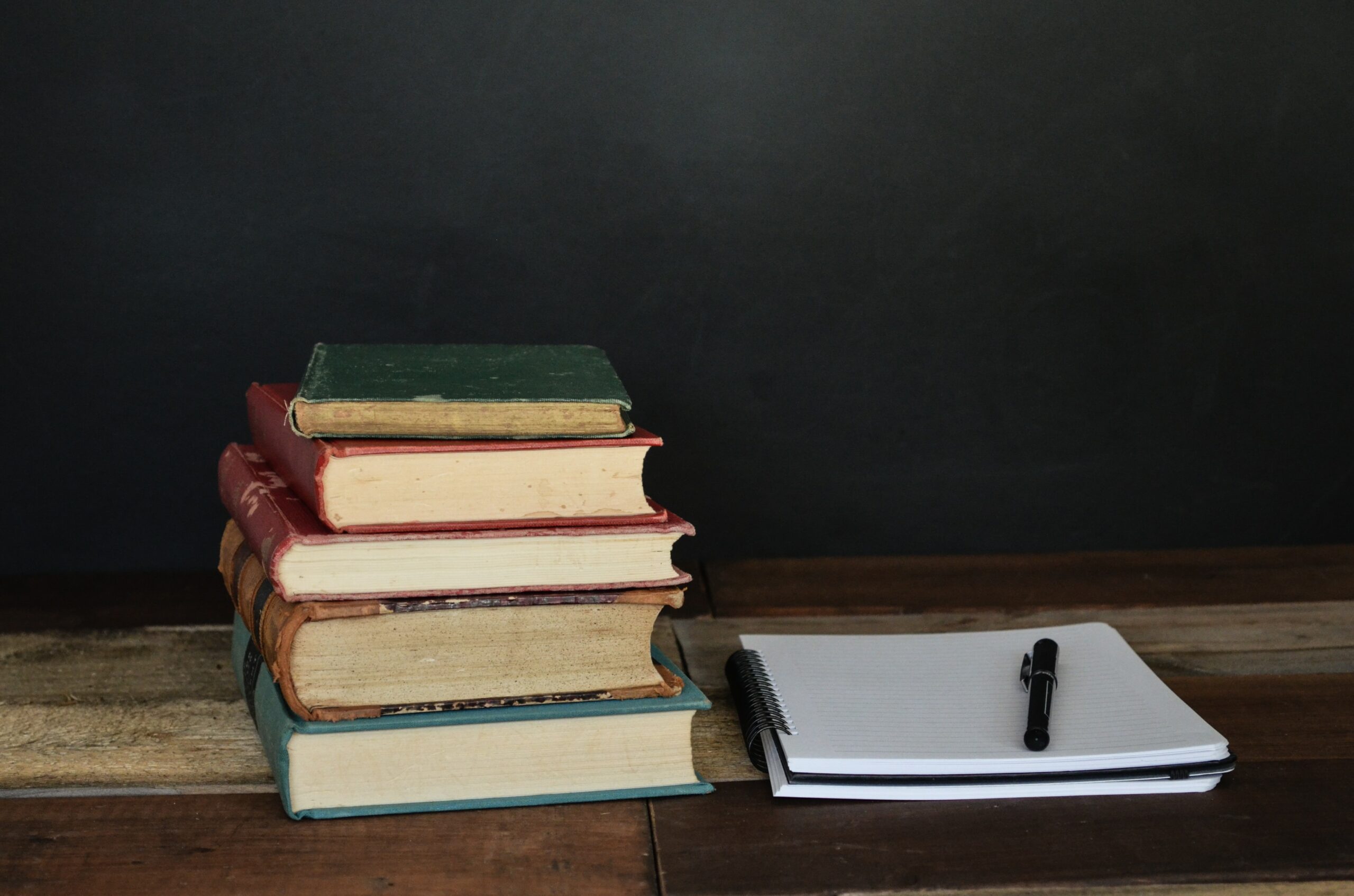 A recent seminar brought together 30 parents, teachers, school leaders, academics and representatives from the Archdiocese of Melbourne and Catholic schools from around Australia.

The purpose of the seminar was to learn more about a classical education, otherwise known as a liberal education.

It became obvious during the event that what is happening overseas is also happening here.

One reason why Florida Governor Ron DeSantis is seen as a possible Republican presidential candidate is because he champions an academic, rigorous, impartial school curriculum – one which increasing numbers of parents also aim to achieve.

In England, Katharine Birbalsingh, the head teacher of the independent Michaela Community School, has also gained prominence for arguing there is no place for cultural-left ideology in education and schools must provide a disciplined environment based on high expectations.

Overseas and in Australia, parents are concerned about falling standards, lack of discipline, teachers being overworked and a curriculum that is superficial and characterised by progressive fads like child-centred, inquiry-based, 21st century learning.

In opposition to what is seen as a superficial and politically correct education, those involved in the Melbourne seminar argued the curriculum should embrace a classical, liberal view of education based on the West’s best-validated knowledge and artistic achievements.

The idea of a classical education can be traced to ancient Greece and Rome where what is central is the pursuit of truth, beauty and wisdom based on what the English philosopher Michael Oakeshott terms a conversation in which students are encouraged to participate.

In order to participate productively, students must first be familiar with texts such as the Iliad, the Odyssey and Greek tragedies including Medea, Antigone and Oedipus. Engaging in a Socratic dialogue where students are taught to evaluate and weigh arguments based on rationality and reason is also vital.

Arguing students are knowledge navigators and digital natives, and teachers are guides by the side and facilitators, ignores the reality that to be creative and critical thinkers students first need to be familiar with and master what is being taught.

As argued by the head of Sydney’s Campion College Paul Morrissey, what also characterises a classical education is its focus on the four virtues so vital for the development of a student’s character – what Aristotle describes as prudence, justice, temperance and courage.

A classical, liberal education, while drawing on the ancient world, also embodies a view of education based on the writings of Catholic theologians and philosophers including Thomas Aquinas and Cardinal Newman. Both argue instead of education being restricted to what is contemporary, immediately relevant and utilitarian, it should introduce students to a more enriching and engaging appreciation of the spiritual and transcendent.

For those parents committed to the Christian faith and the word of God, such an education includes what the Bible says about how best to live the good life, what constitutes good and evil, and right action, and the belief that with God’s love and grace all will be well.

At the seminar, parents, teachers and school leaders from Melbourne’s Harkaway College, Sydney’s Hartford College and the planned John Henry Newman College in Brisbane demonstrated what is happening overseas is also happening here.

This article appeared in The Daily Telegraph on 7 October 2022 and has been republished with permission from the author.