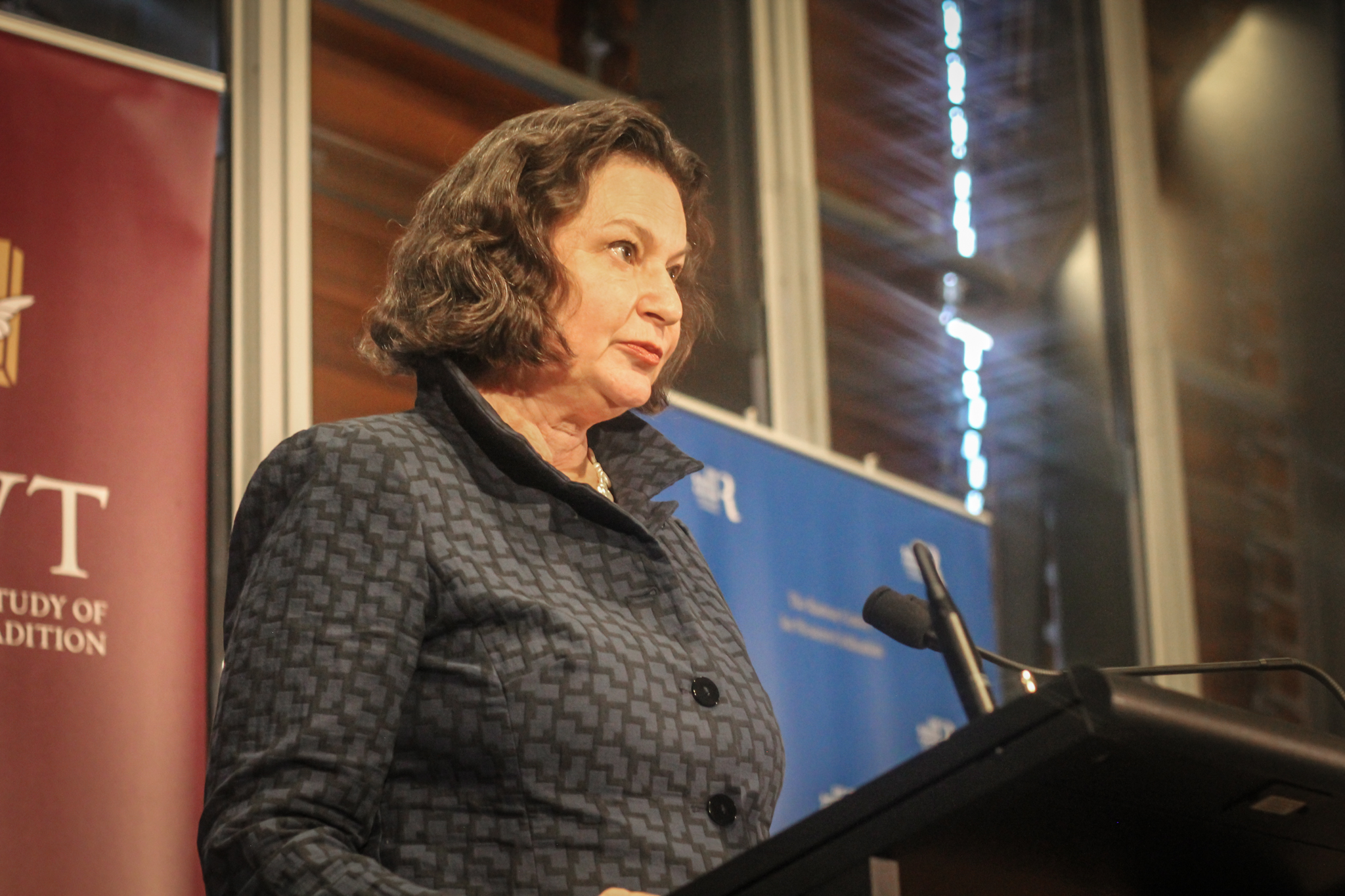 This talk is now available to watch – see below! Listen to an audio-only version here.

Despite her connection to the college, this was her first visit to the campus, where she gave a private lecture on her life and work, including a Q&A.

Mrs Eberstadt later gave a public lecture on her book, How the West Really Lost God, in a joint event hosted by Campion’s Centre for the Study of the Western Tradition (CSWT) and the Ramsay Centre for Western Civilisation at the Mint in Sydney.

Tailoring her talk for an Australian audience, she referred to the latest national census, which showed a drastic drop in the number of Australians identifying as Christian, and an increase in those reporting ‘no religion’.

“The fact of Western religious decline is nothing new; even so, judging by the 2021 Australian Census, secularisation is now galloping at a pace that even the most prescient observers might not have foreseen,” she said.

“In effect, the percentage of the Australian population calling itself Christian has been cut in half in 50 years,” she said.

Mrs Eberstadt broke down certain prevailing arguments about why Christian practice is in decline, such as the theory that societies become less religious as they grow in wealth, and that the overall increase in living standards and the expansion of the middle class in the West has contributed to this decline. She rejected this theory, pointing to numerous examples of Western societies that displayed greater religious devotion amongst the wealthier tiers, and a corresponding secularisation amongst the poorer sectors of the same societies.

She went on to examine the expanding role science has played in the West and rejected this as a prevailing cause as well, concluding that religious decline derives from, and mirrors, the breakdown of the family unit – especially since the sexual revolution of the 1960s.

“Western Christianity is in decline for reasons that have nothing whatever to do with the truth value of religious belief,” she said. “It is not prosperity that makes God harder to see, it’s not science; it’s the increasing absence of familial figures, who serve to sharpen the human vision of the divine.”

Mrs Eberstadt argued that the evidence for the conclusions she came to in her book have become even stronger in the years since it was published in 2014.

The talk was insightful and engaging, and ended on a hopeful note, pointing to the negativity and nihilism that secularism has wrought on society, in direct contrast to the inspiring message that faith brings, which is already bringing new converts into the Church.

“In this struggle between two visions of how to live, important new proof has been added to the ledger; the divisiveness of our politics, the shattering of firm identities among the young, … mental illness – these are not just car crashes that we should pass by – these are signs,” she said. “They amount to proof all their own that living without God is not improving Western societies. It is instead tearing some people apart and making many others unhappy.

“We need to honour that fact. The troubled voices of our age do not rage in vain. … Like converts throughout history, some will find their way in; the job for the rest of us is to understand what really ails them, and to open the door where we can.”

Images are below. Mary Eberstadt’s entire talk will soon be available to watch online. 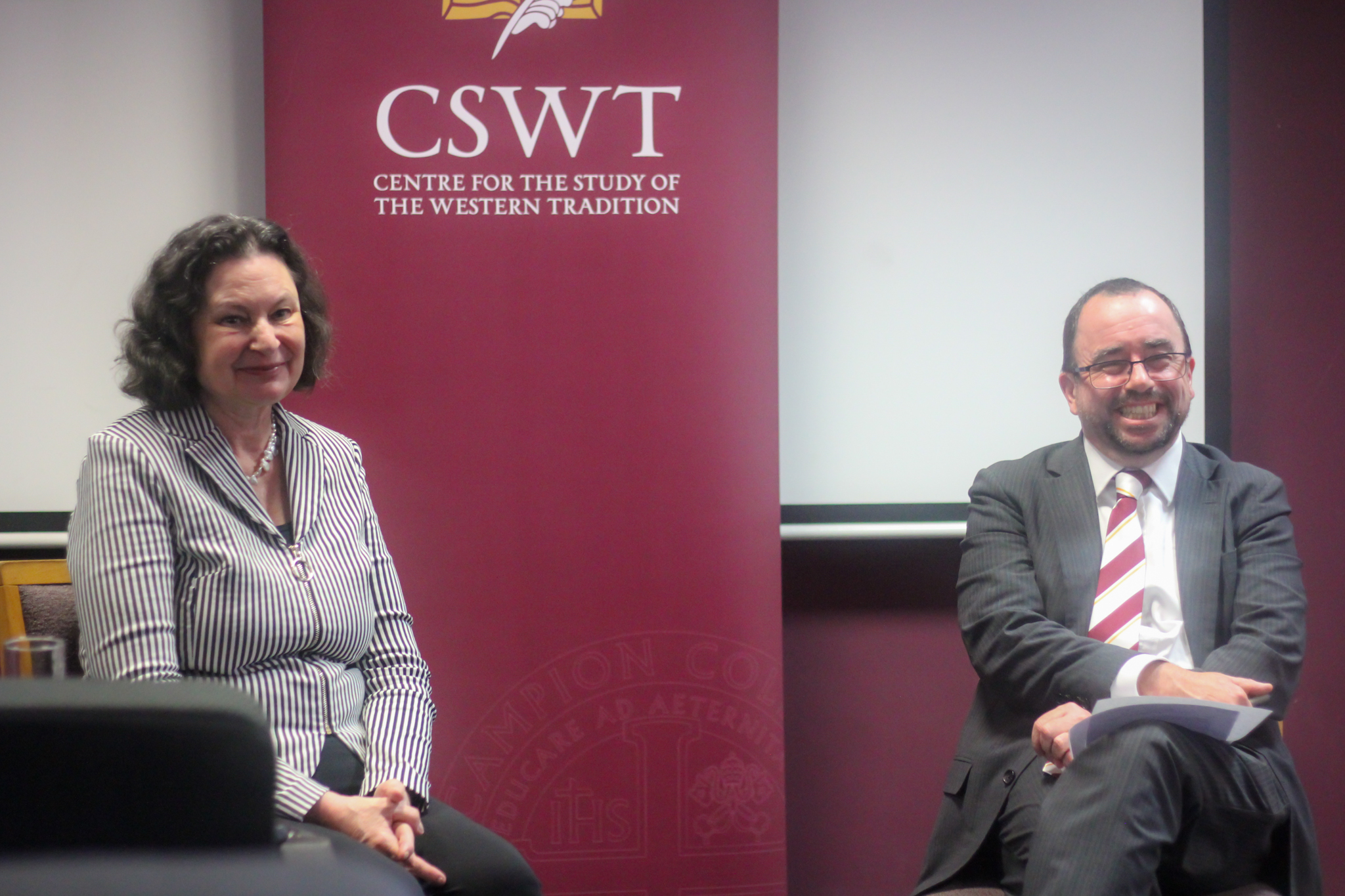 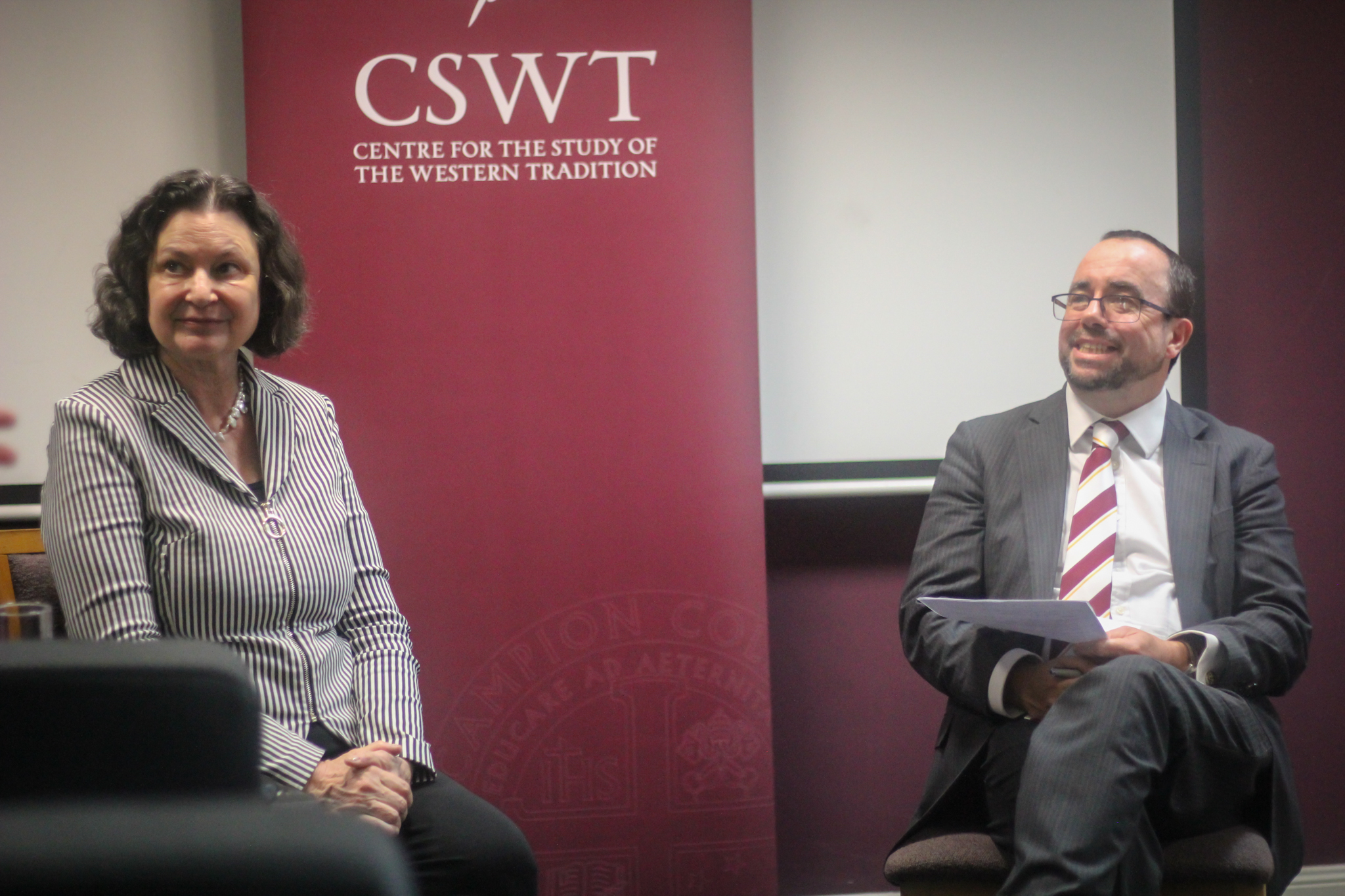 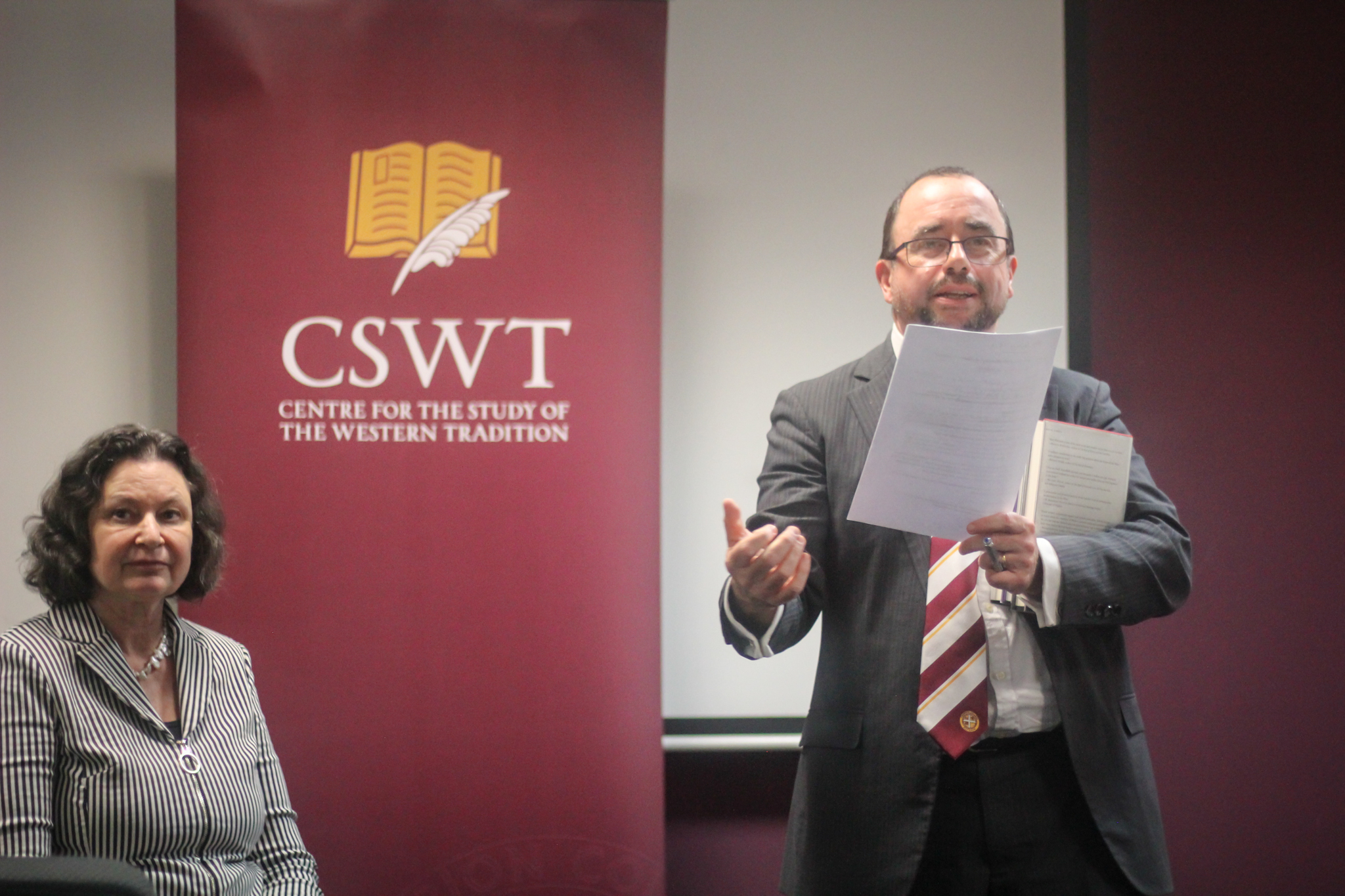 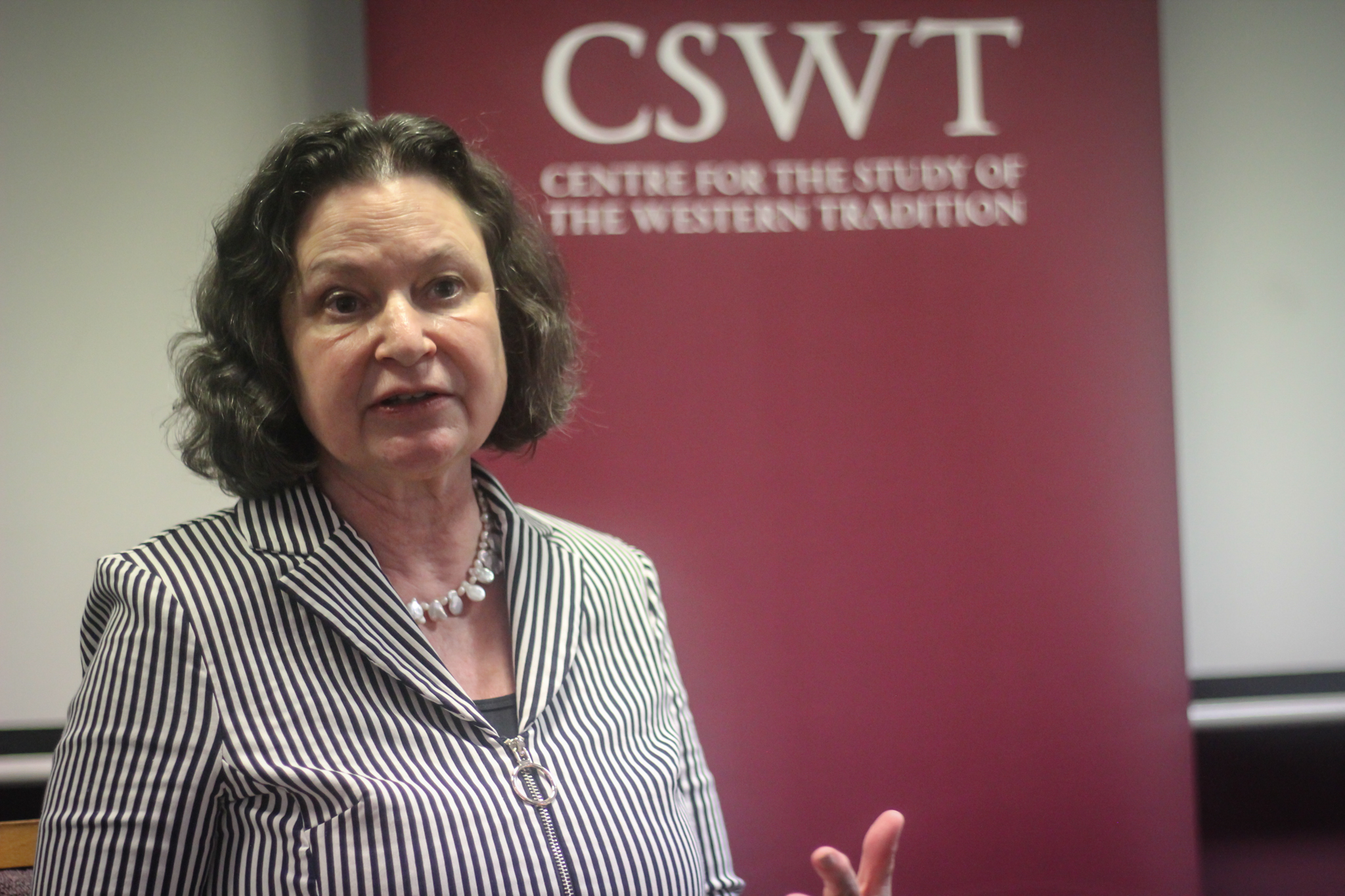 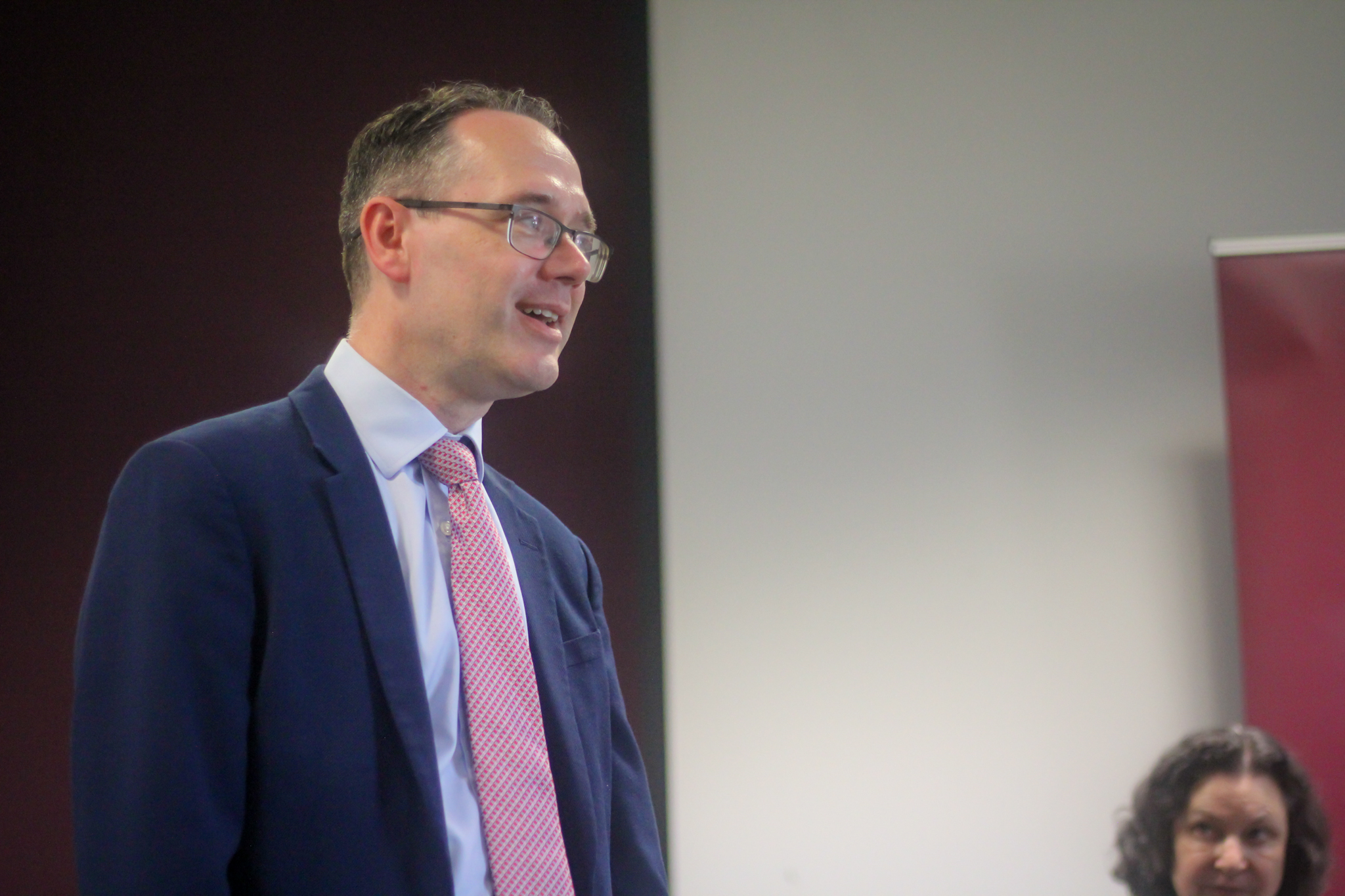 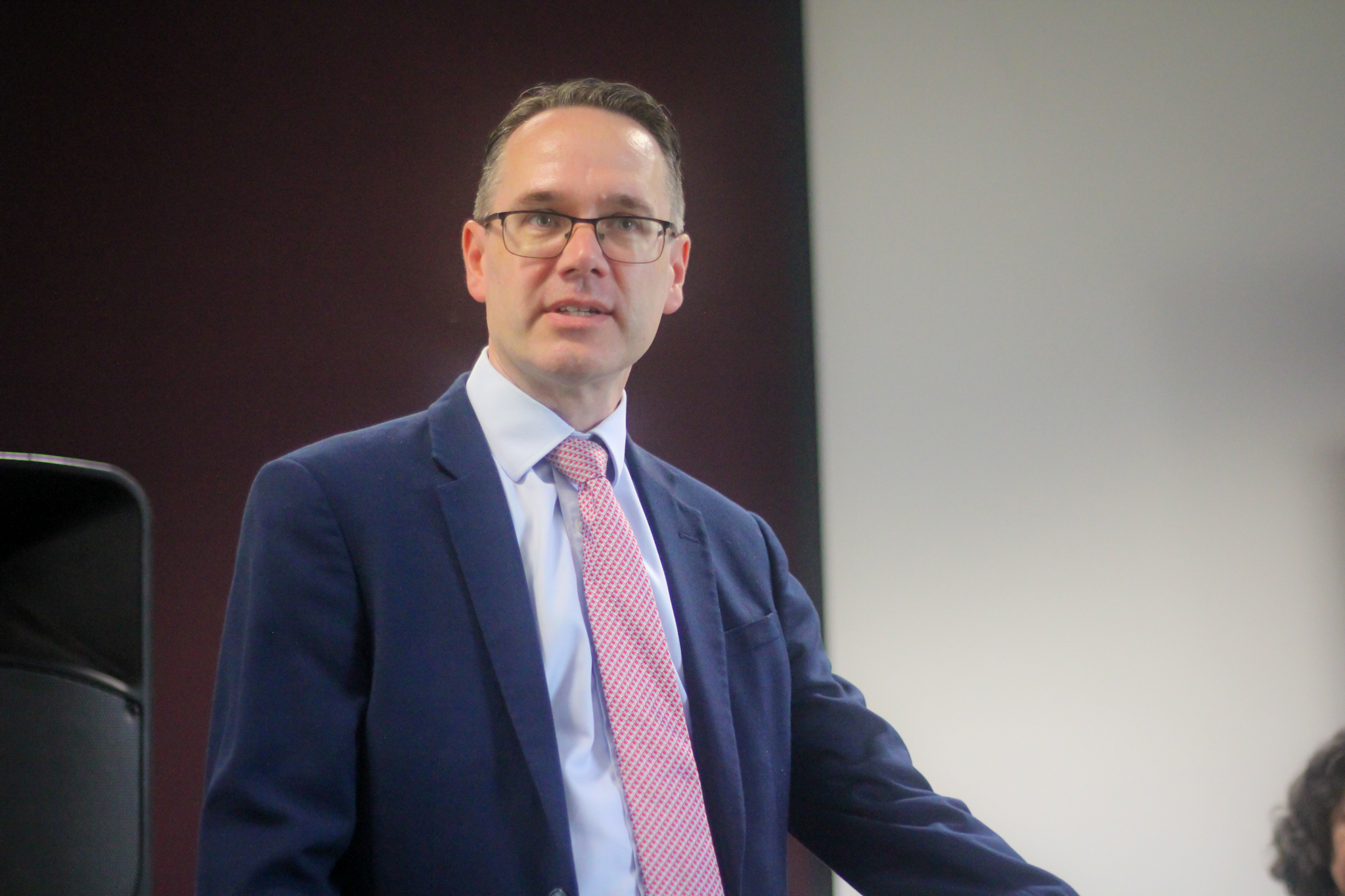 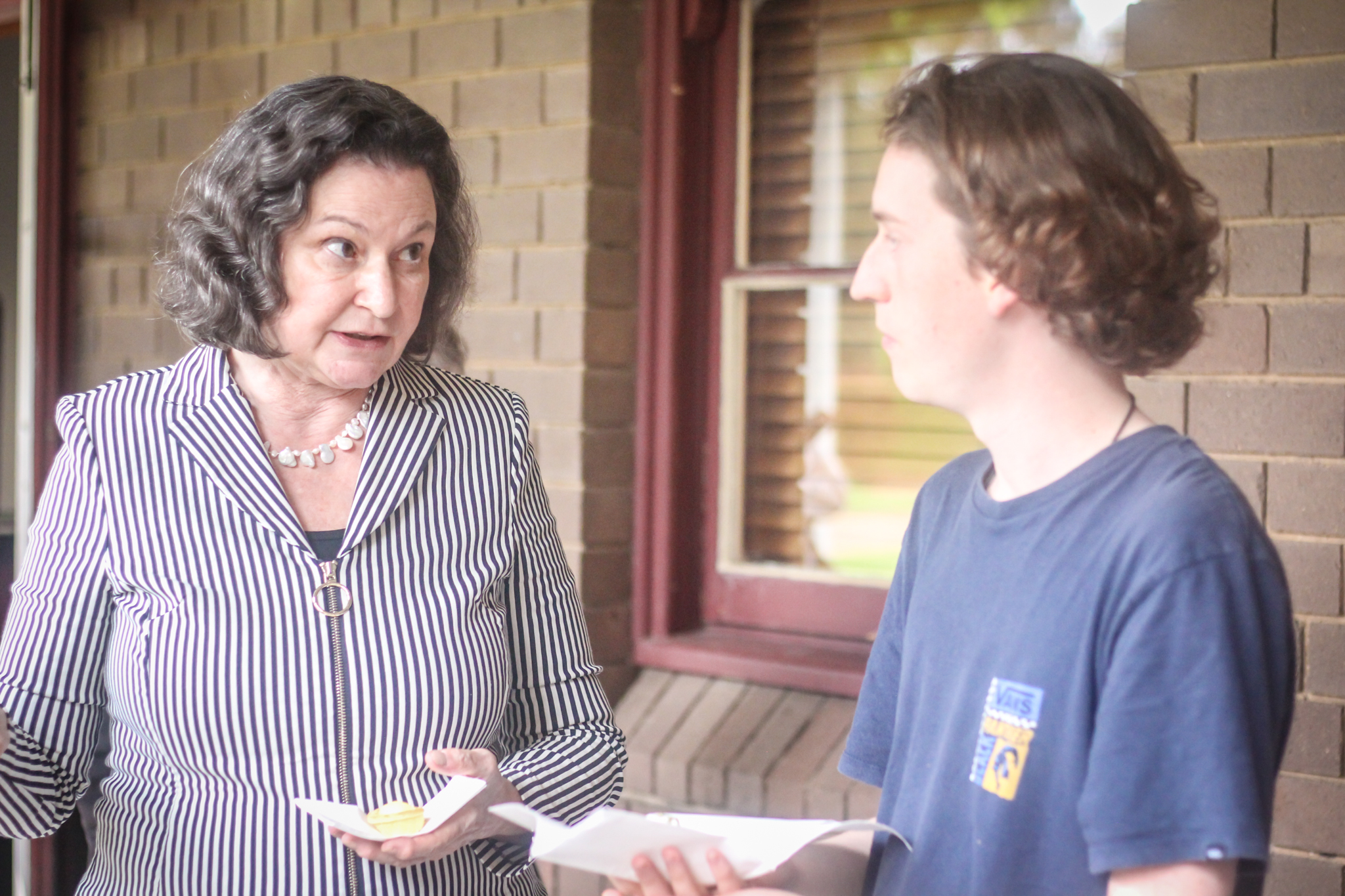 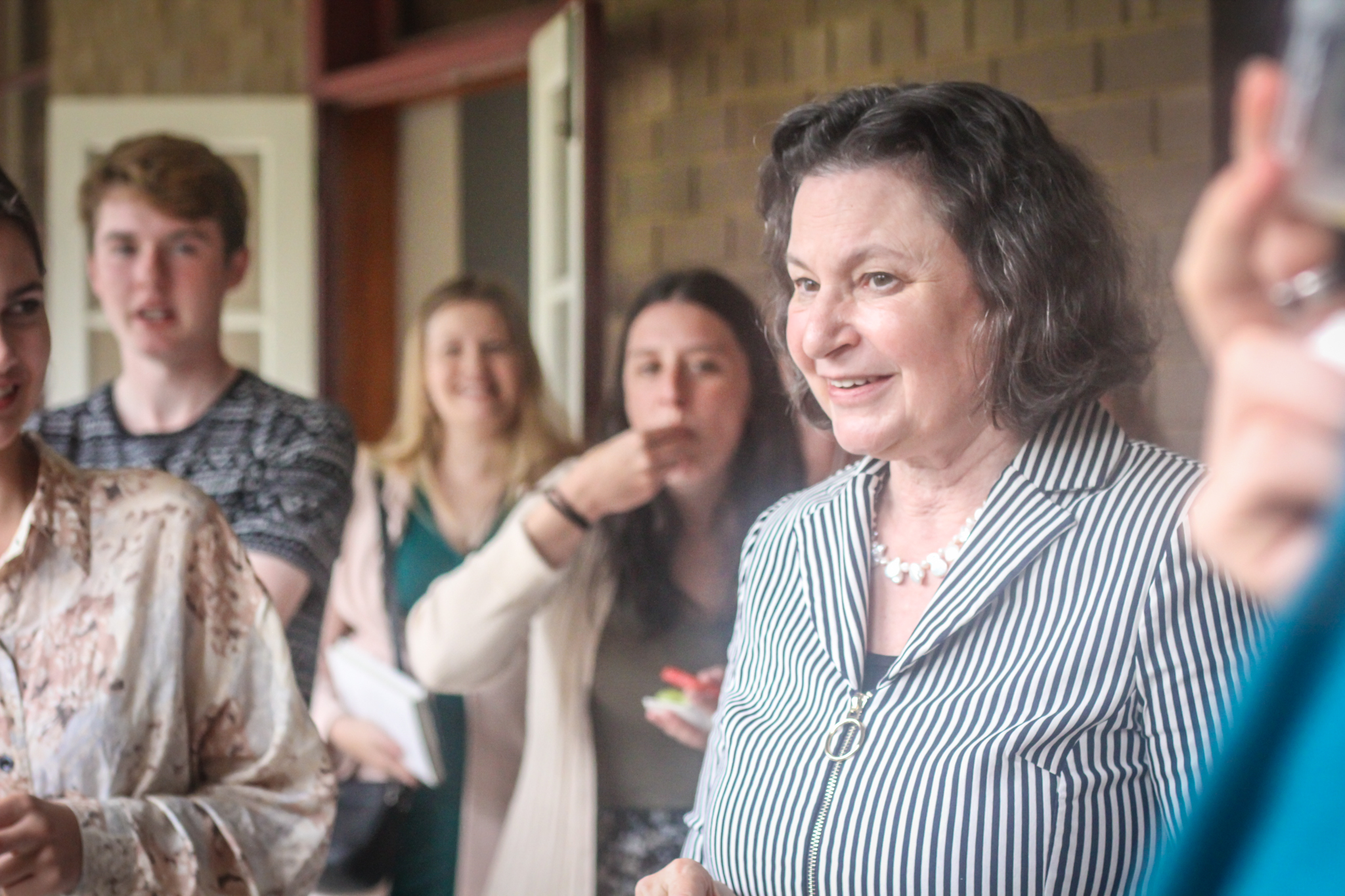 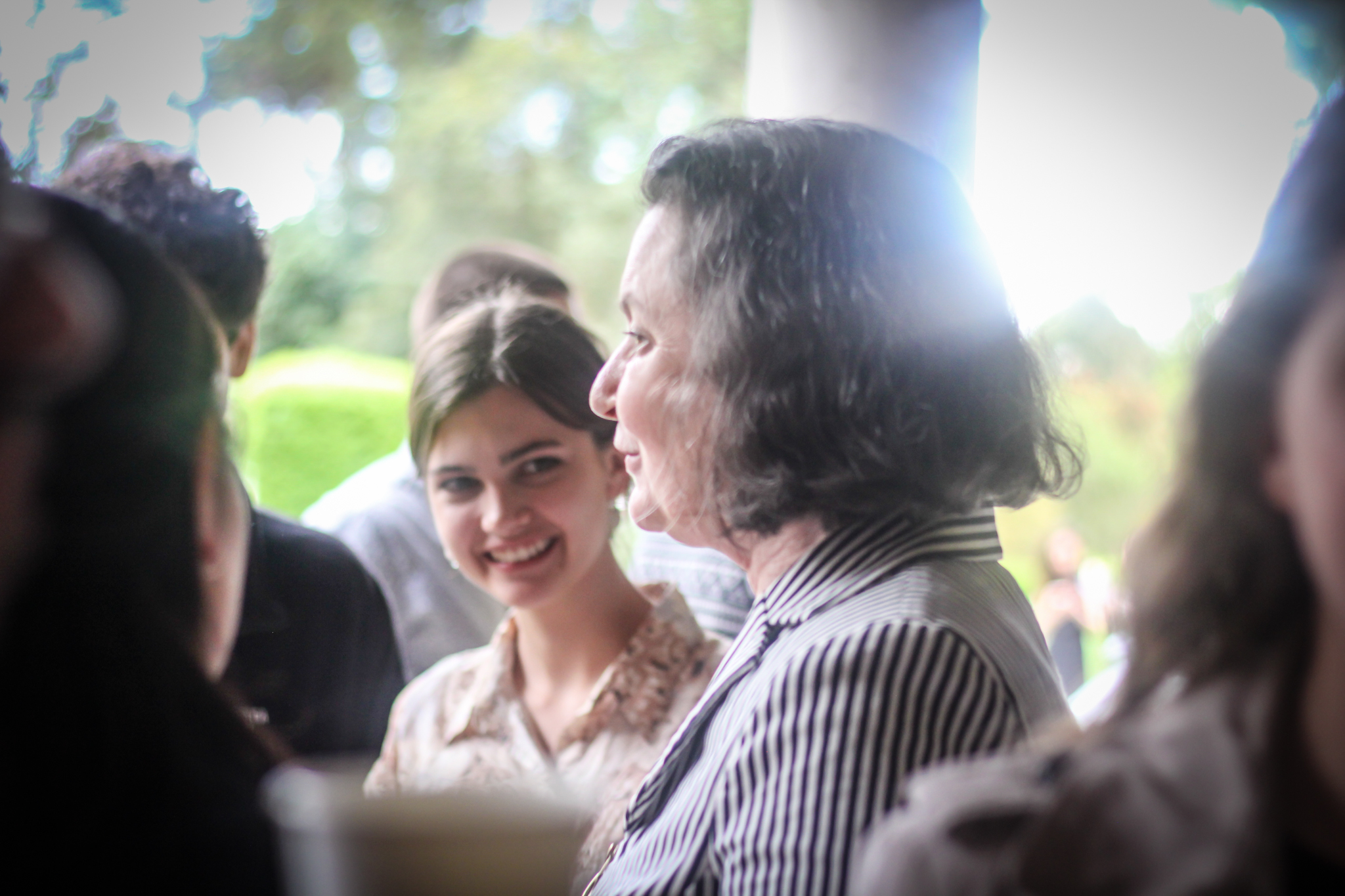 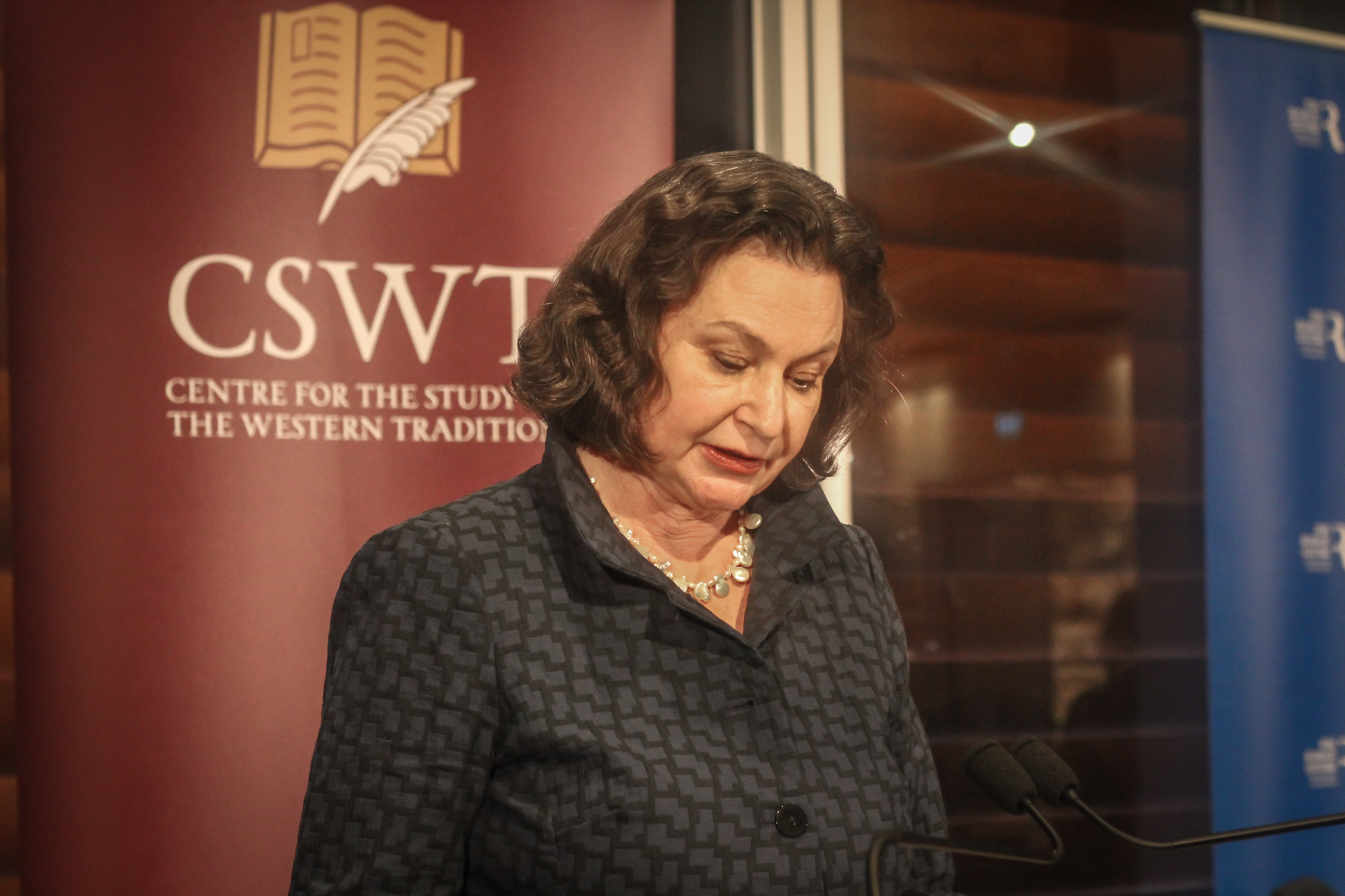 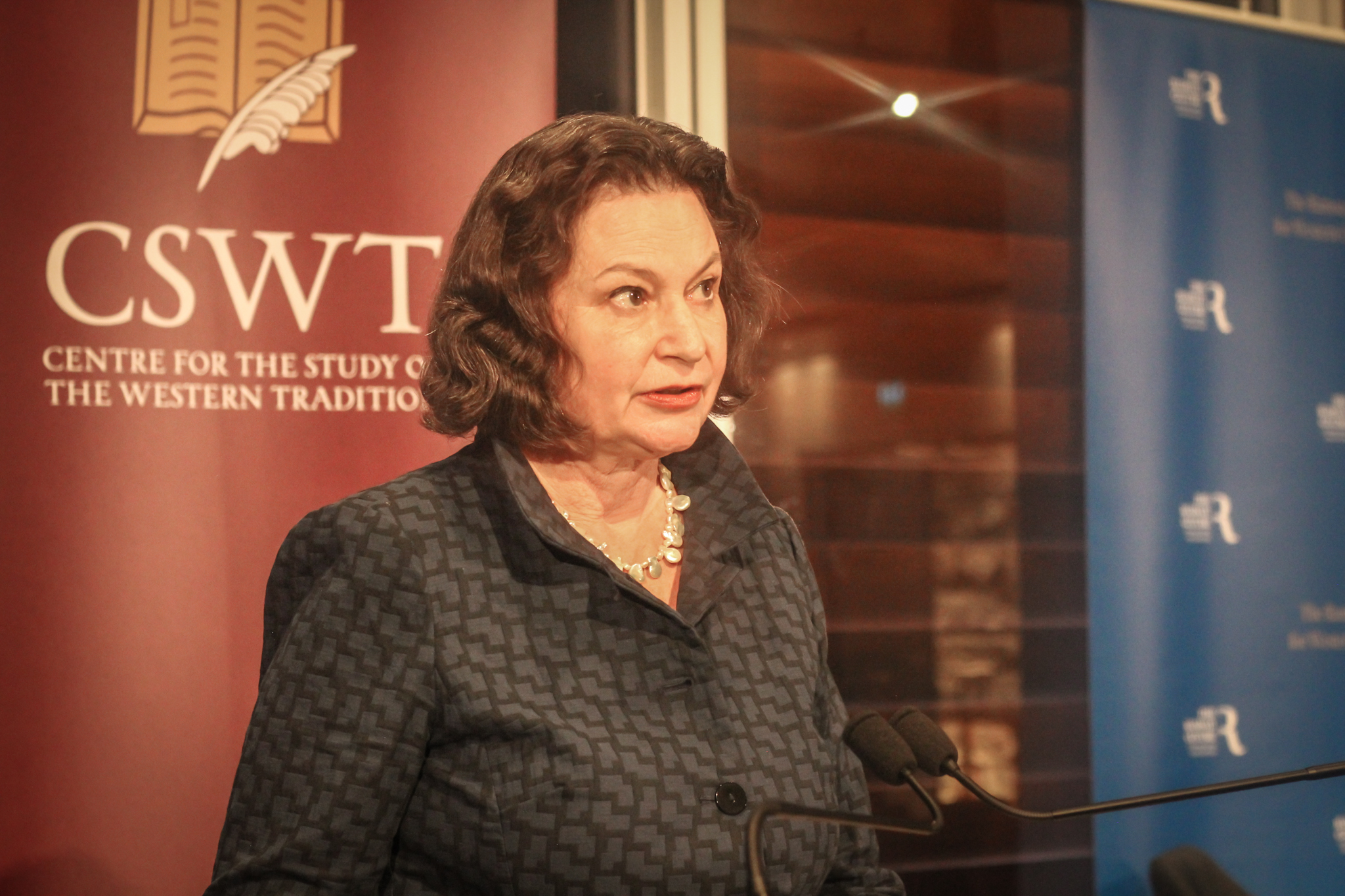 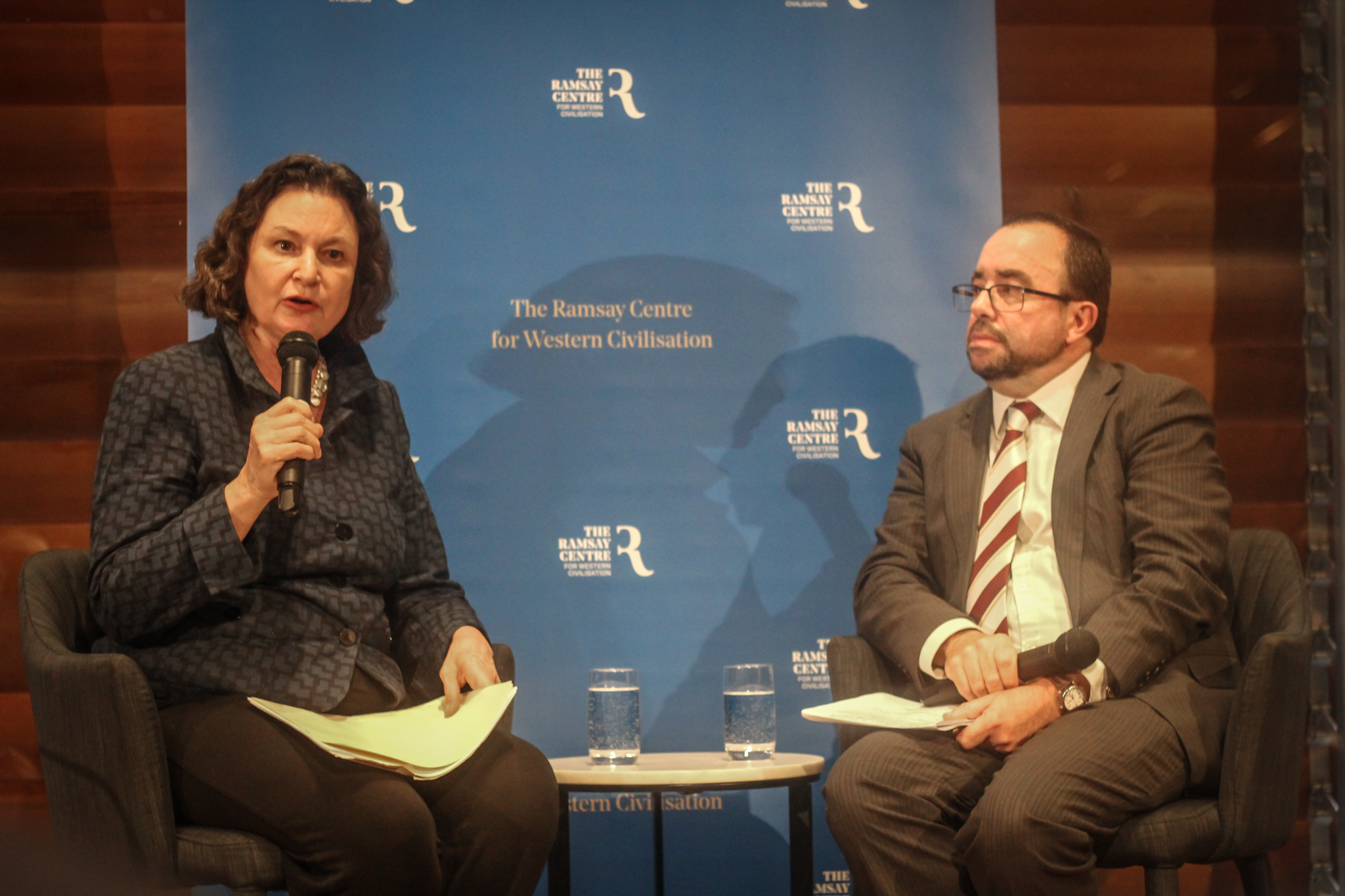 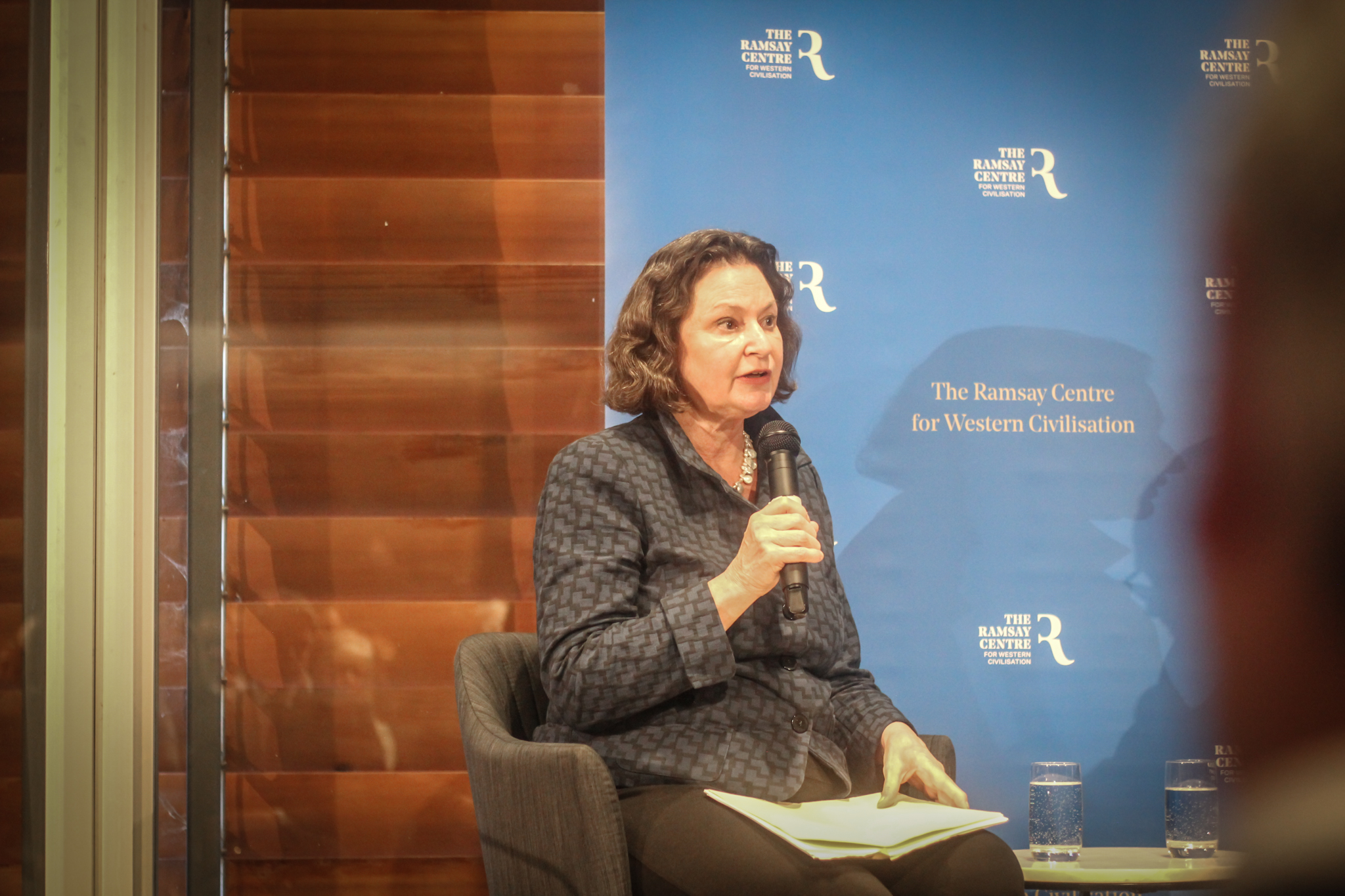 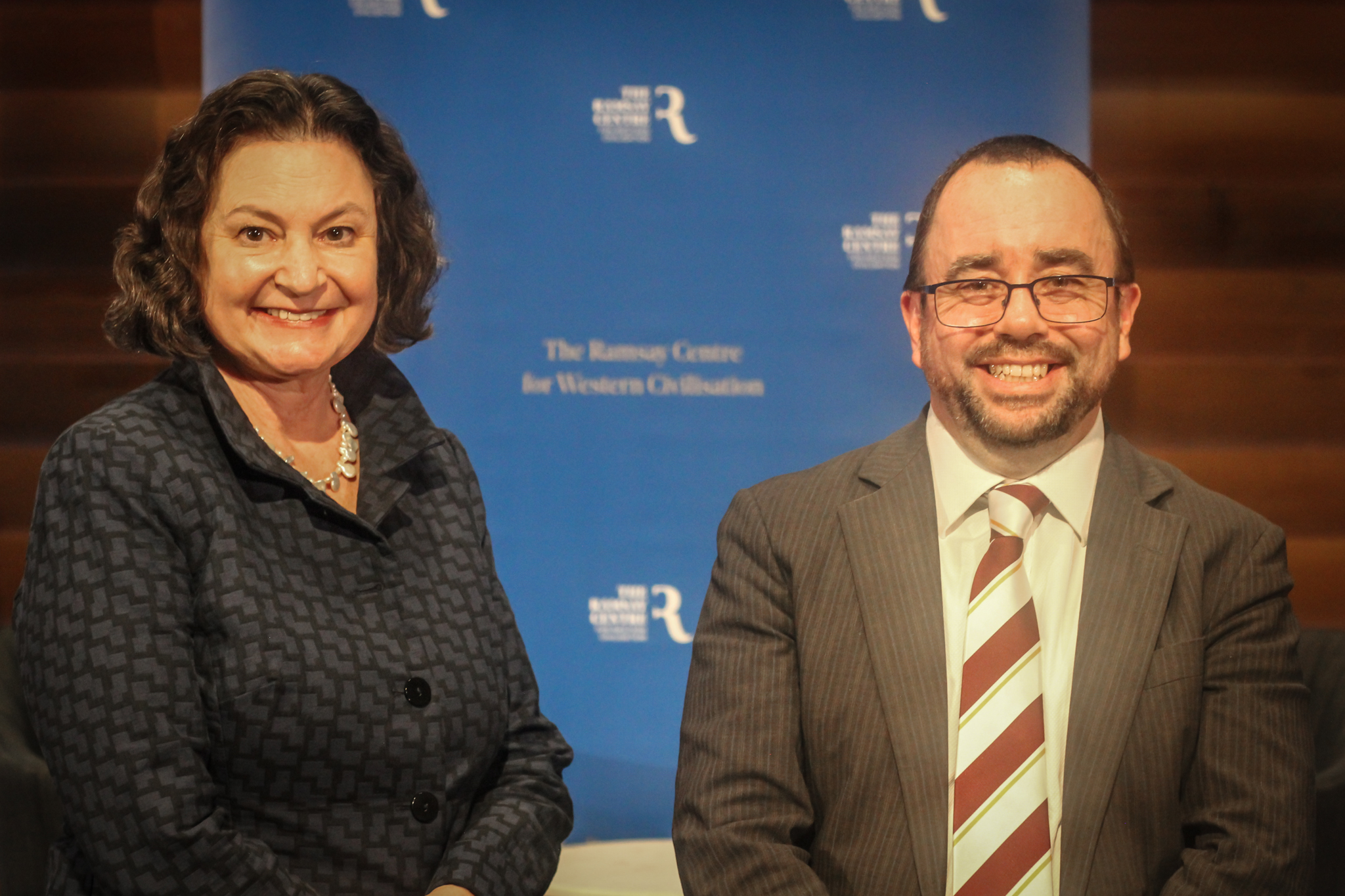 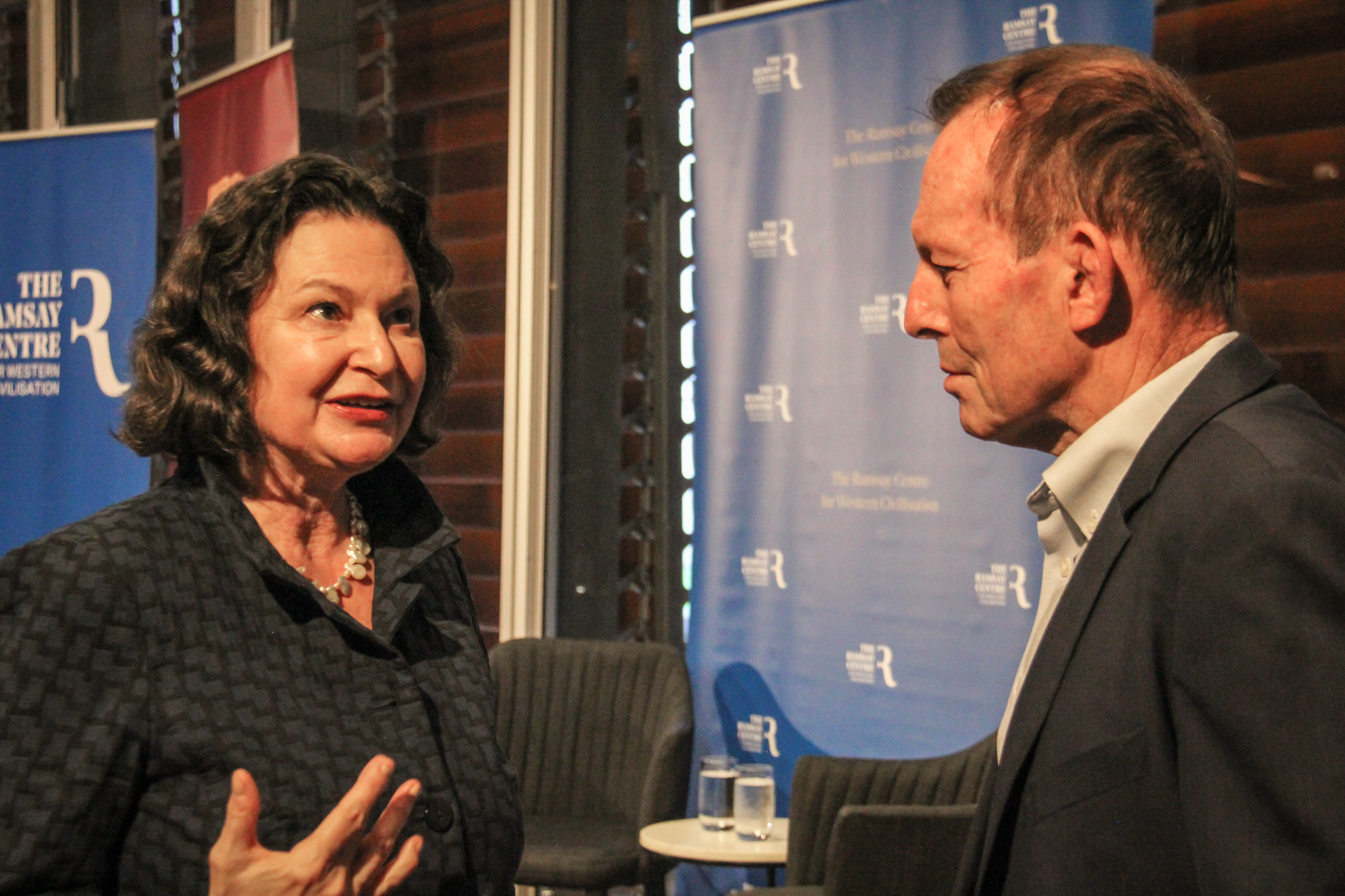 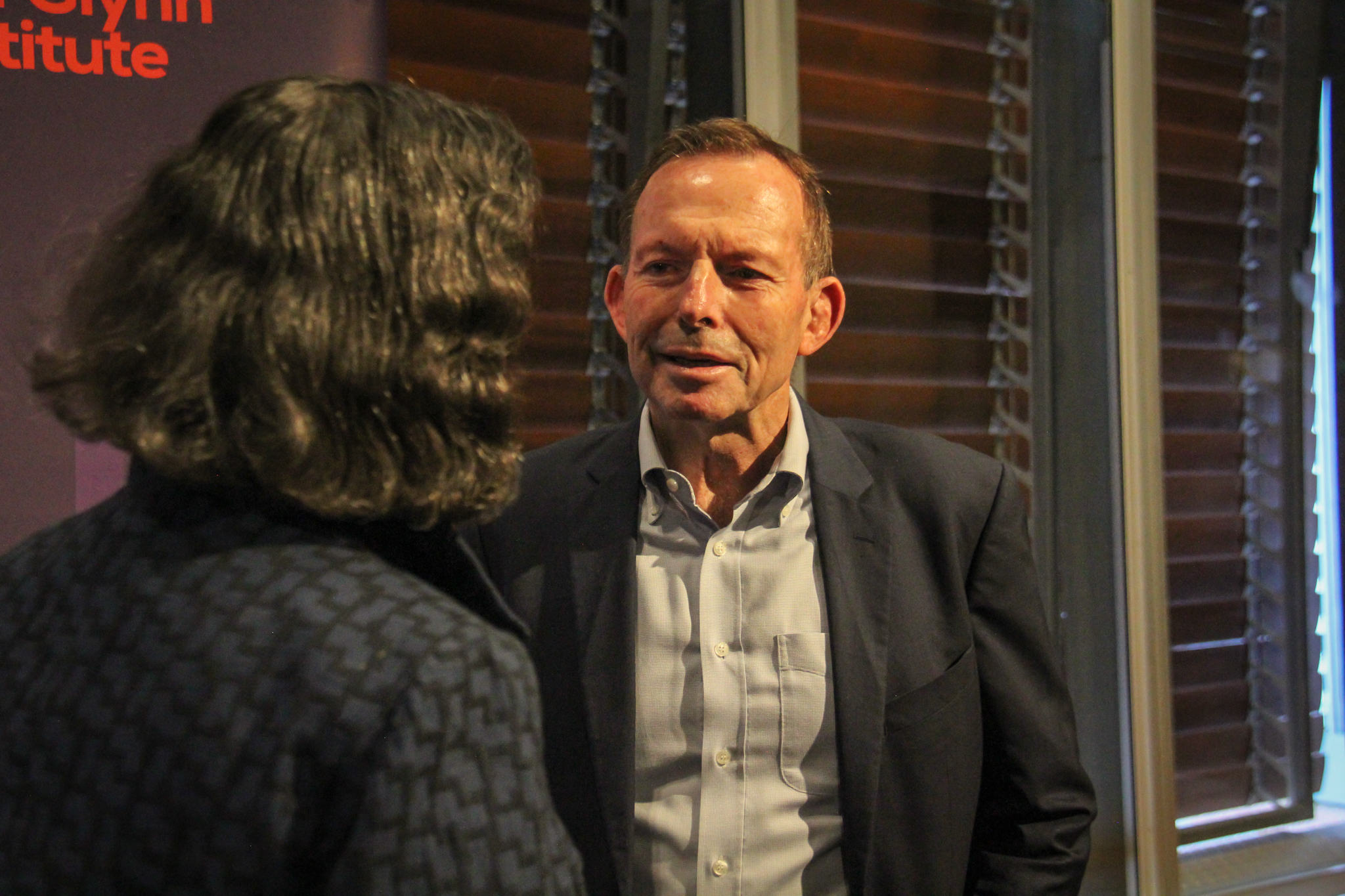 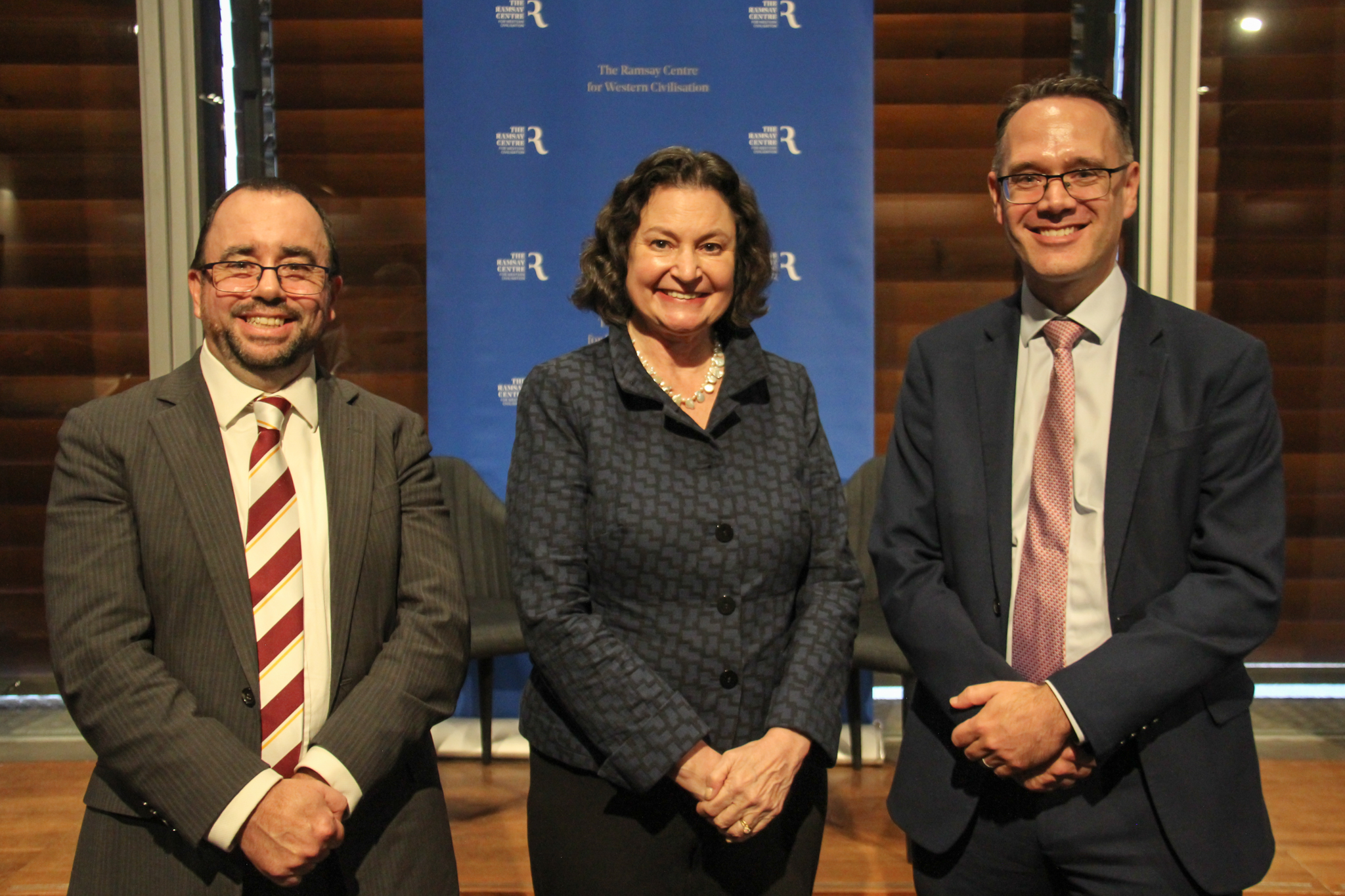