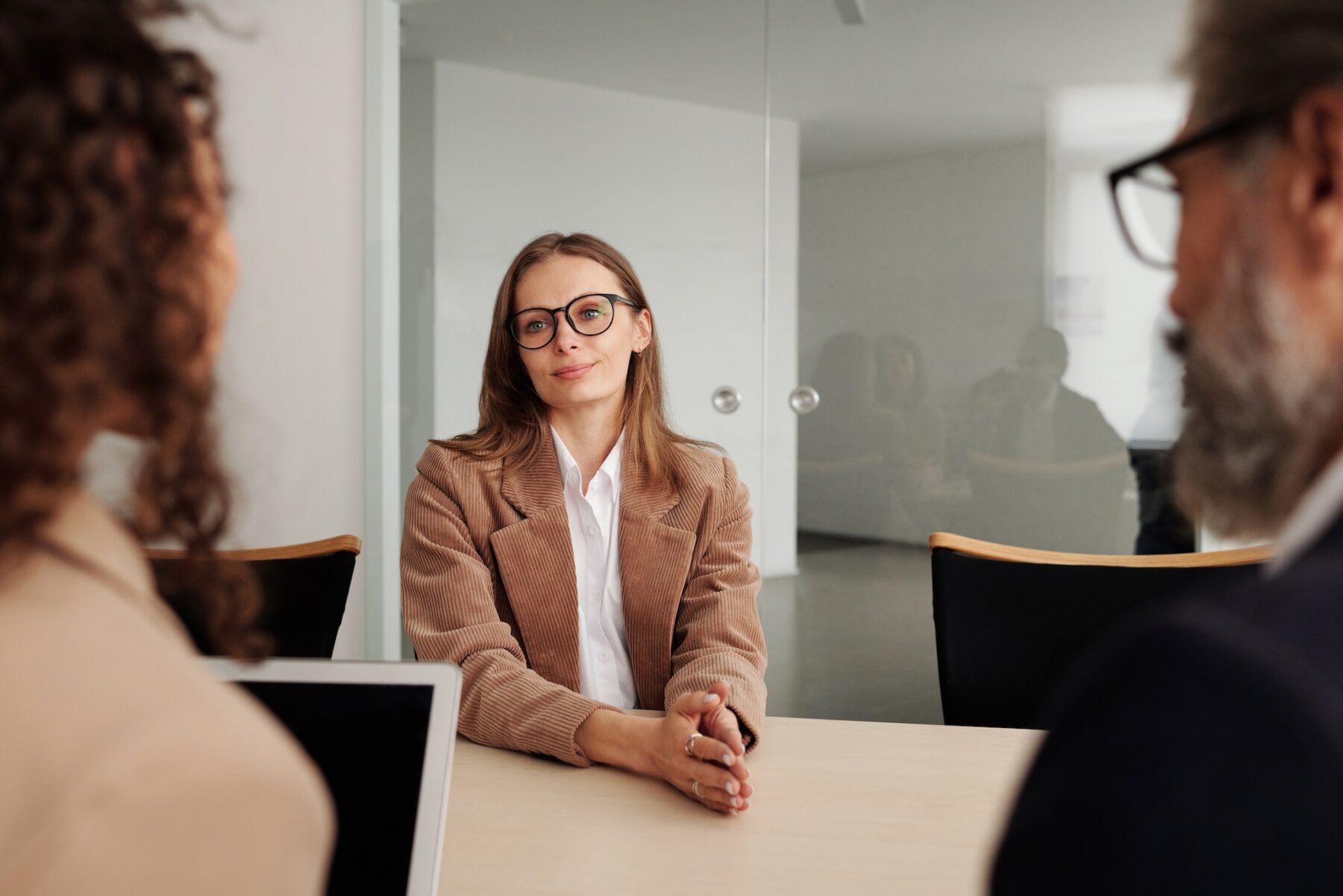 In a recent interview on ABC Radio, Margaret Gardner, chair of the Group of Eight research universities, commented on the Federal Government’s “job-ready graduates” package, which proposes tuition fee cuts for science courses and tuition fee increases for humanities courses*.

“People who do humanities degrees and social science degrees get jobs at about exactly the same rate as science graduates,” she said.

Analysing 2016 census data for 25-34 year-olds, Fact Check estimates the employment rate for science graduates overall would be 90.9 per cent.

Defined narrowly, humanities and social science graduates recorded rates between 91.4 per cent to 91.9 per cent. 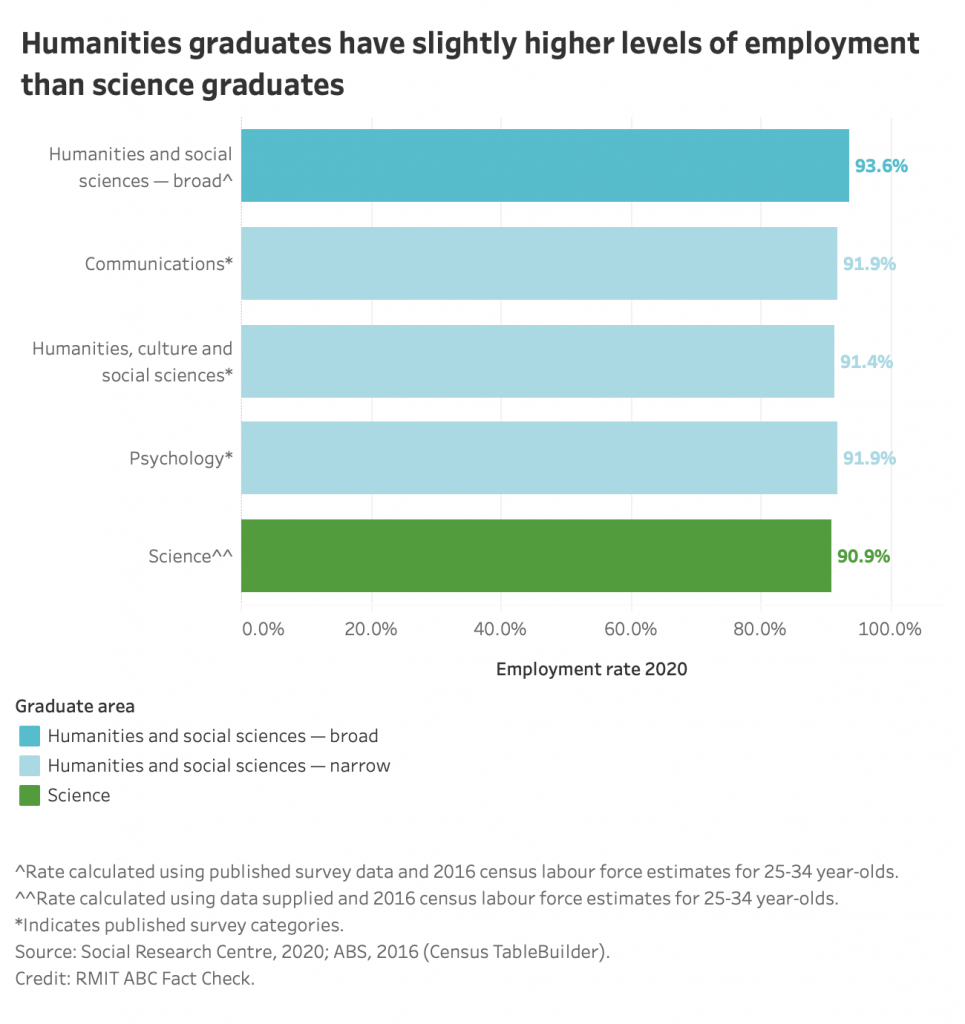 What does this mean for you?

Individuals weighing up studies in the humanities against other fields are advised to do their due diligence. It can be easy to accept public rhetoric at face value, however digging a little deeper often reveals a different story.

If you love the humanities but feel like you’re being steered in other directions, ask yourself this: ‘Why should I do something that doesn’t appeal to my passions and interests, simply because someone says it could lead to better outcomes?’

History has shown that success is possible in every field so long as you have the courage and commitment to pursue your dreams. And ultimately, we need individuals to excel in all fields, not just a small handful, for the benefit of society as a whole.

If you want to study the humanities, go for it!

And if you’re curious about a different kind of Arts degree, check out Campion’s Bachelor of Arts in the Liberal Arts.

*Campion College is a private institution. As such, the fee increases for humanities degrees at public universities do not affect our tuition rates.