Some of Australia’s most prominent Shakespearean scholars descended on Campion College over the weekend to deliver papers on the world’s greatest playwright at the Shakespeare and Popular Culture Conference.

Campion’s Centre for the Study of Western Tradition hosted the two-day event, which saw academics, dramatists, historians and philosophers engage in discussions of the Bard and his enduring impact upon art and culture.

The University of Sydney’s Professor Emeritus Penny Gay delivered a plenary lecture on her four decades of research into Shakespearean adaptation, including the way in which female actors have been able to modify their performances on the stage.

Professor Will Christie from Australian National University looked at Richard III through the lens of Al Pacino’s documentary Looking for Richard, which he used as a means to unpack the layers of performance necessary in Shakespeare’s creation of the ultimate villain.

However it wasn’t just distinguished visitors who contributed to the academic prowess on display across the weekend; Campion’s own Dr Colin Dray (who organised the conference) delivered an original and witty exploration of Macbeth as a proto-time travel story, comparing it to Back to the Future, while Dr Jeremy Bell took a more contemporary approach, looking at current politics in Shakespearean performance by examining The Merchant of Venice.

Campion alum Angela Schumann also presented at the conference by sharing some of her insights into her PhD studies, looking at Shakespeare’s legacy over the last 400 years.

The response from attendees was overwhelmingly positive and Campion staff are now considering hosting the conference on a regular basis. 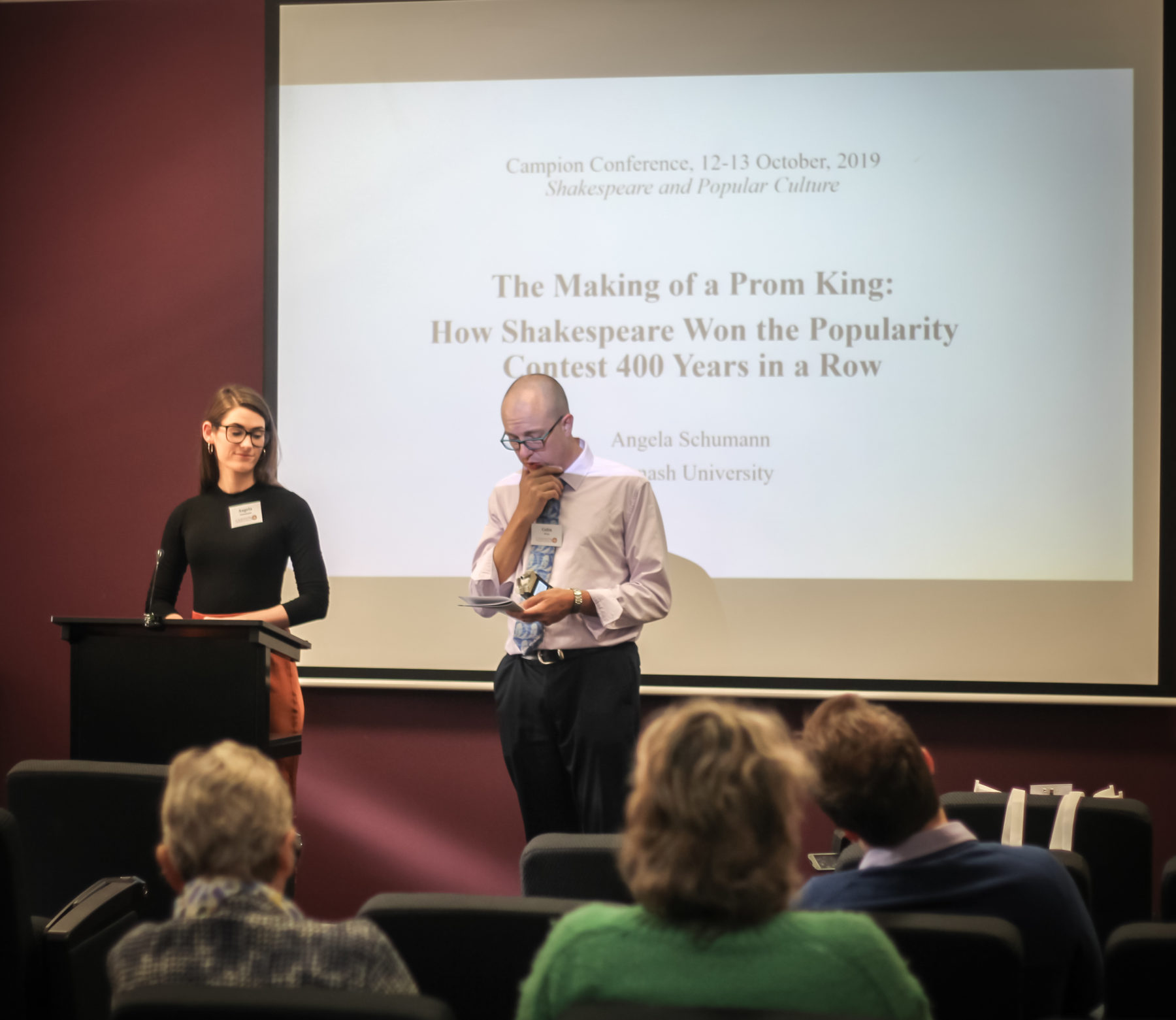 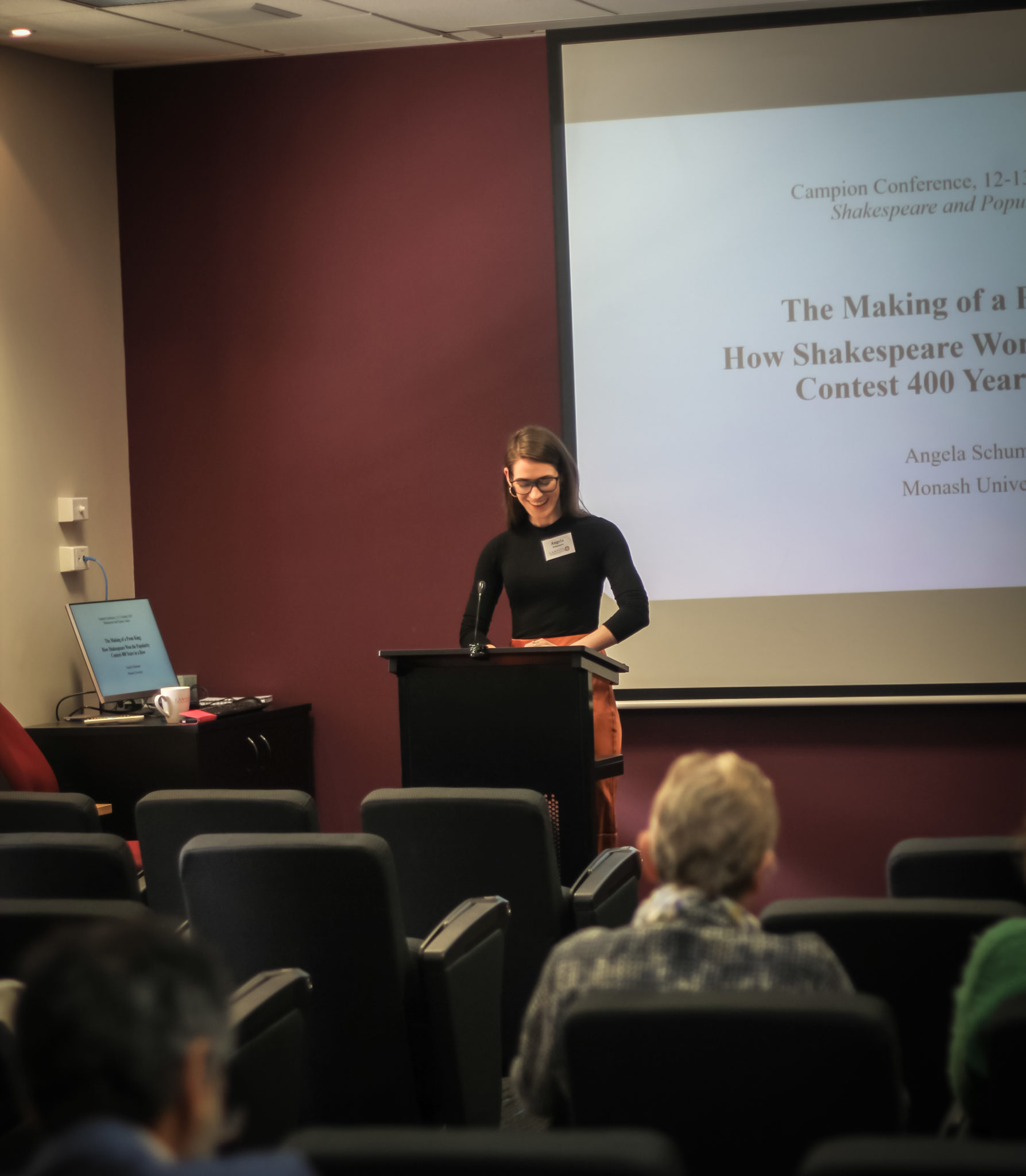 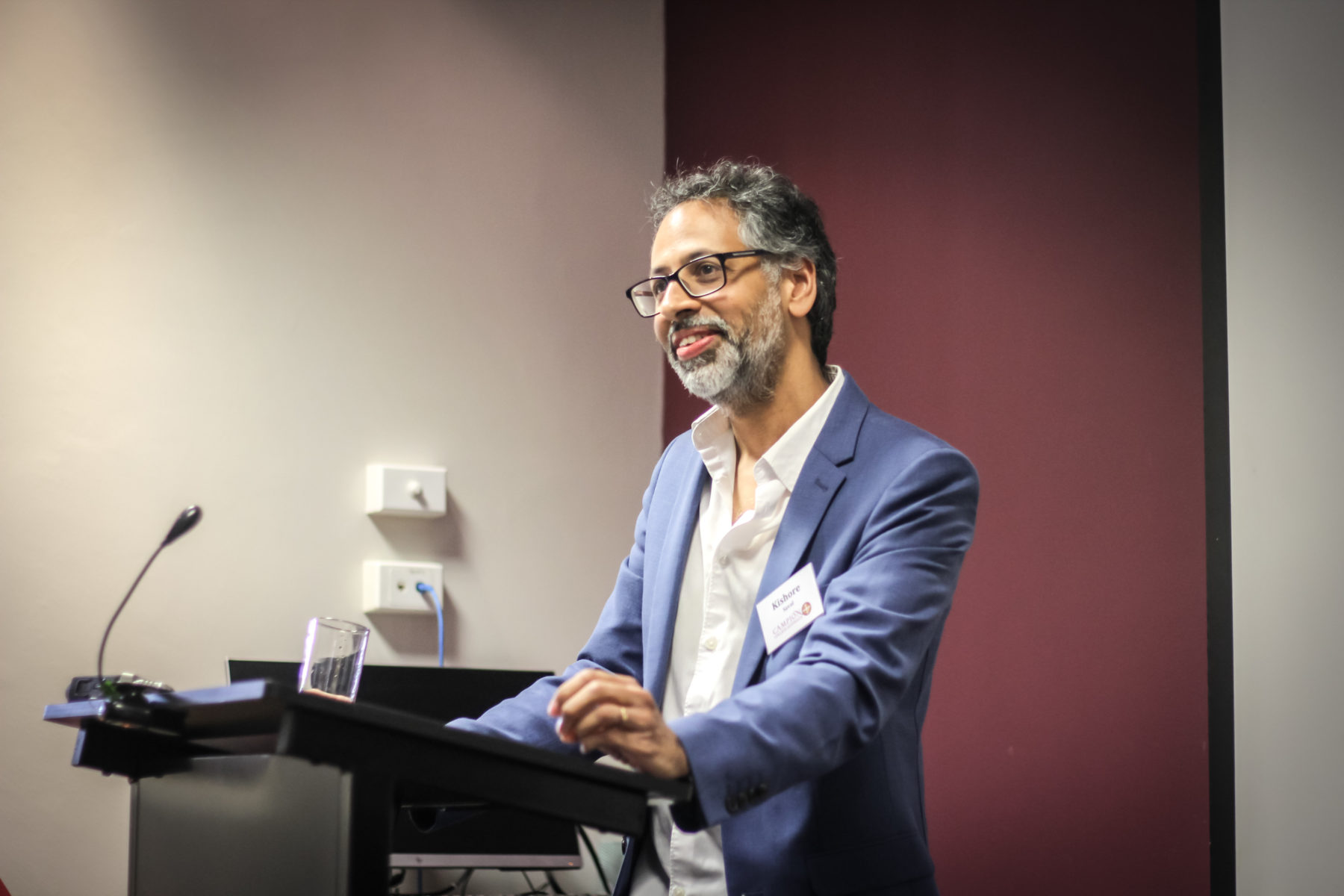 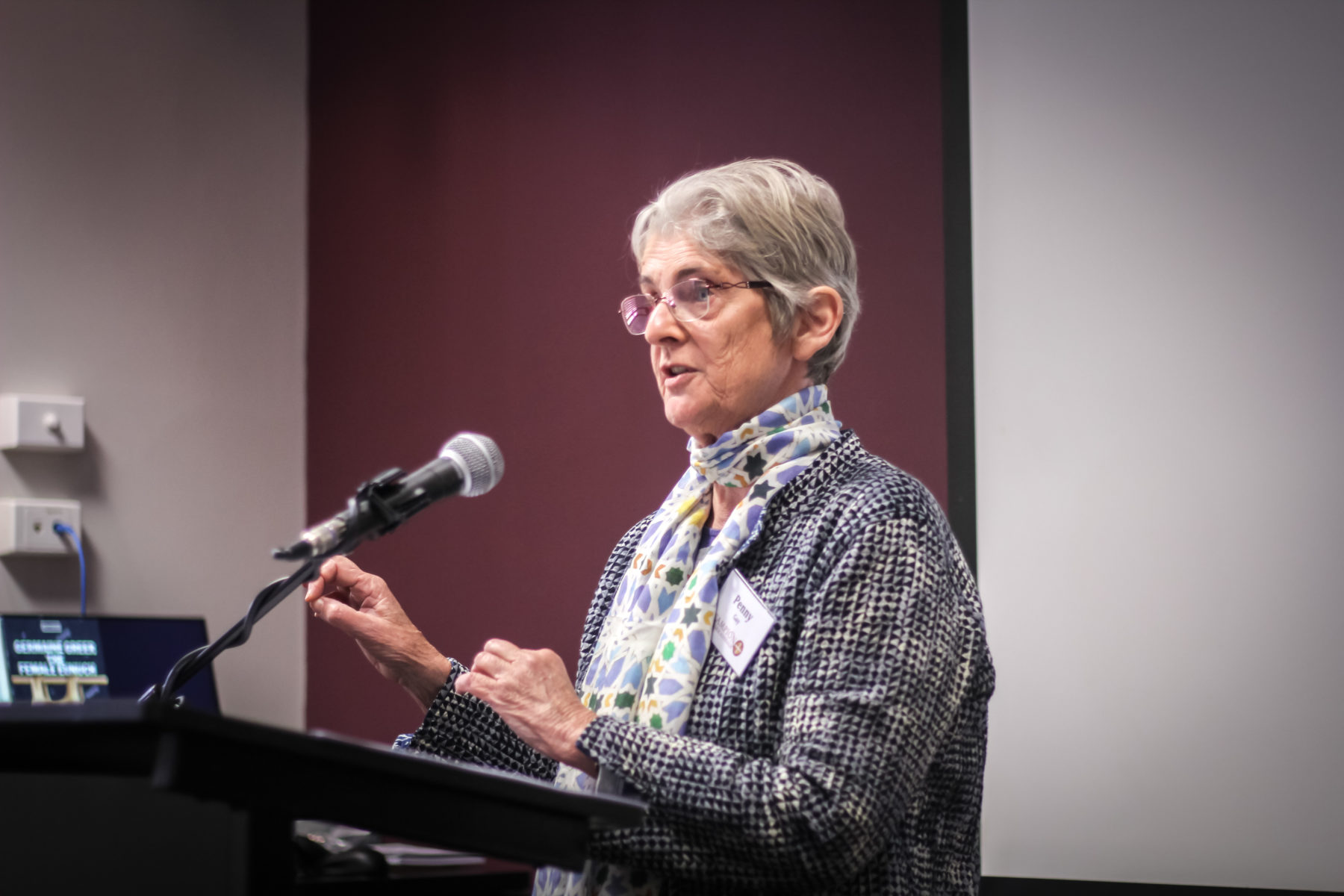 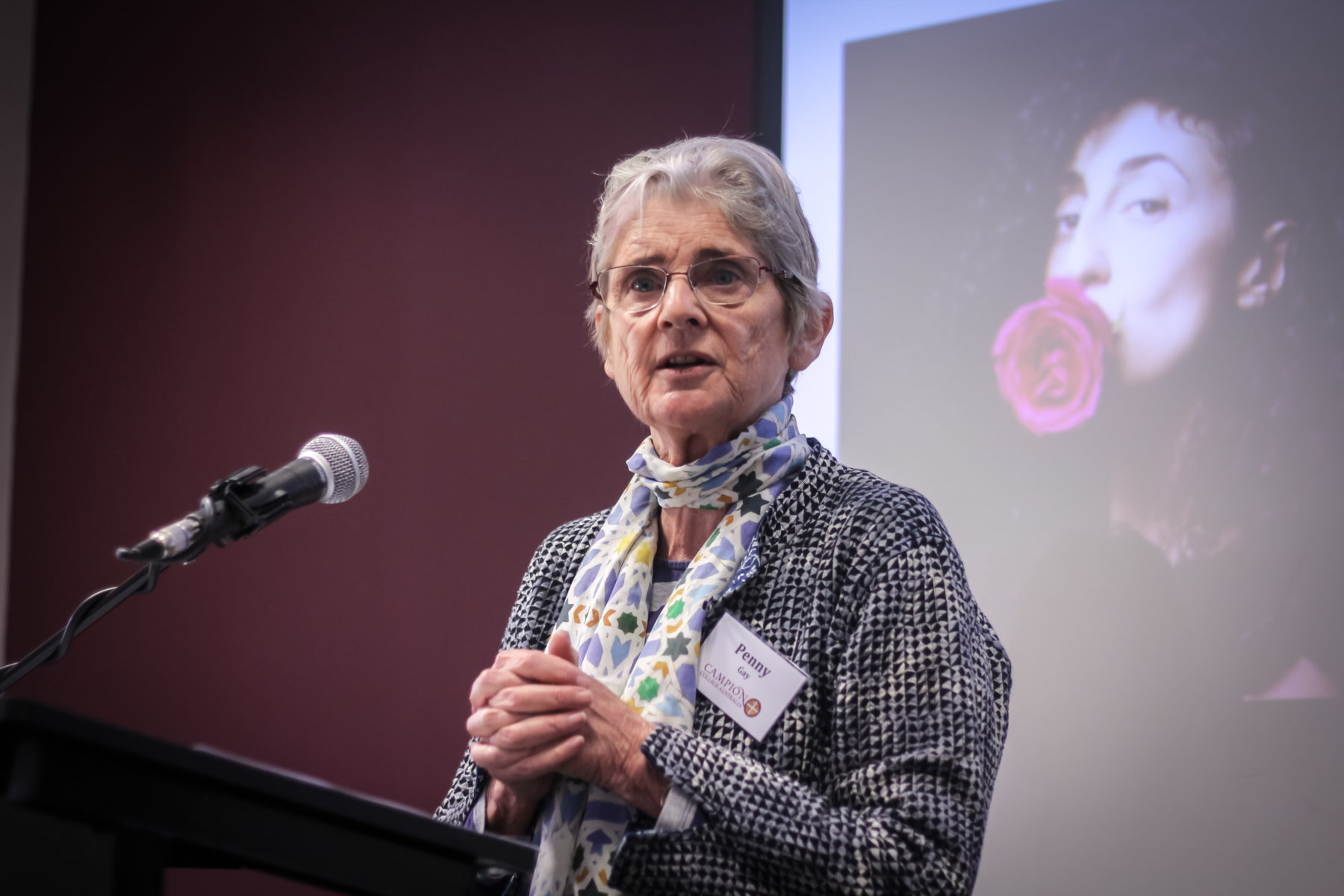 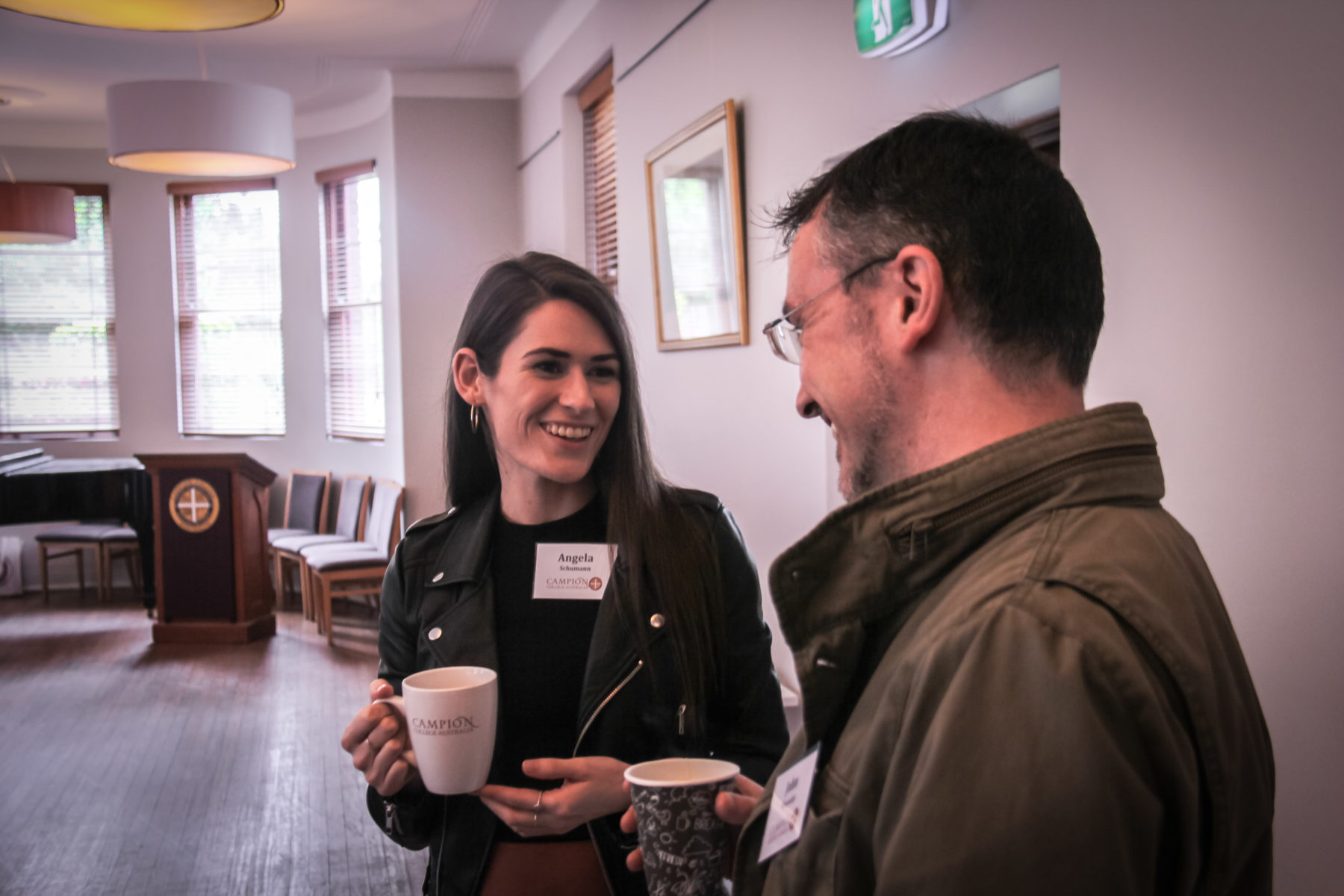 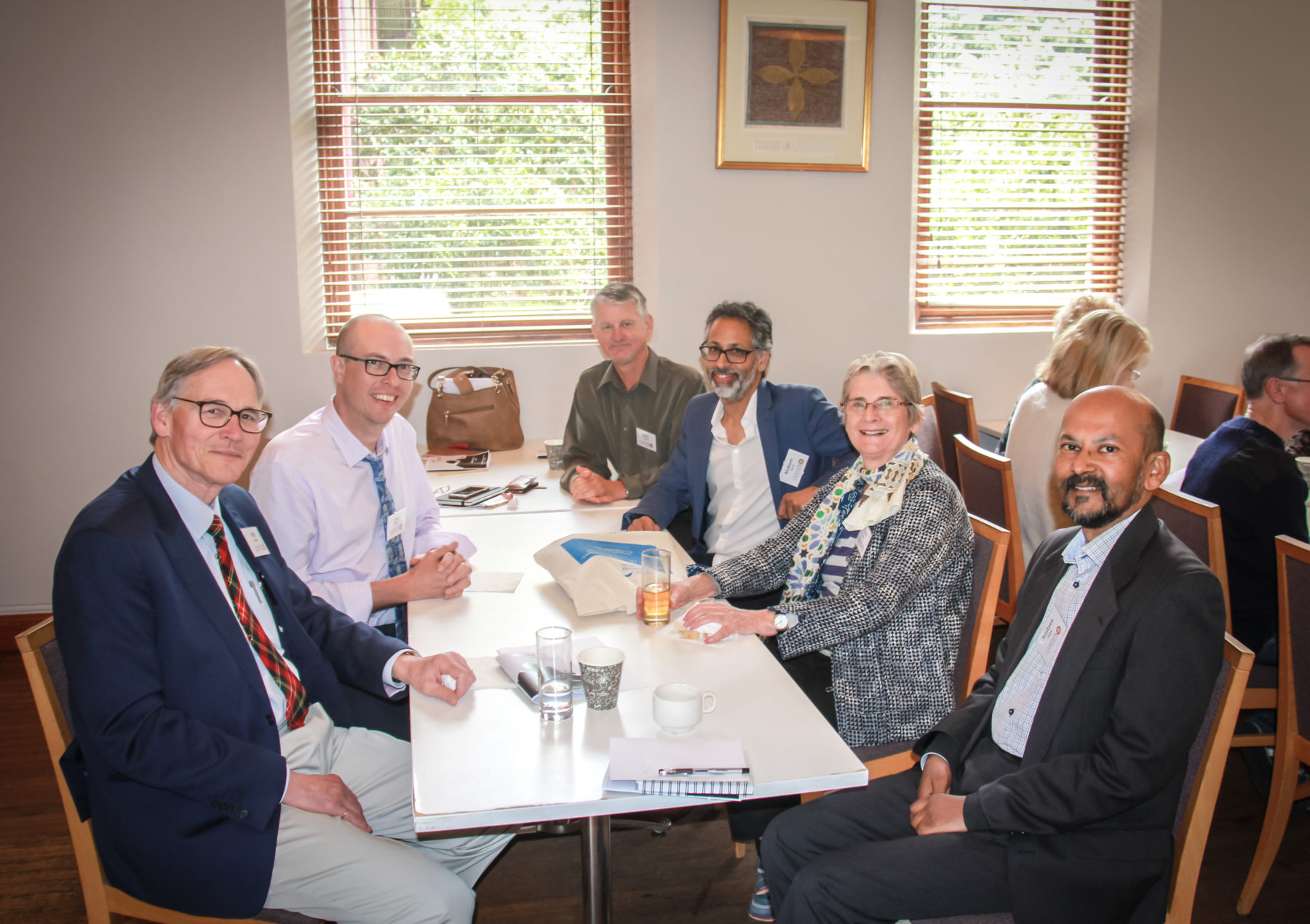 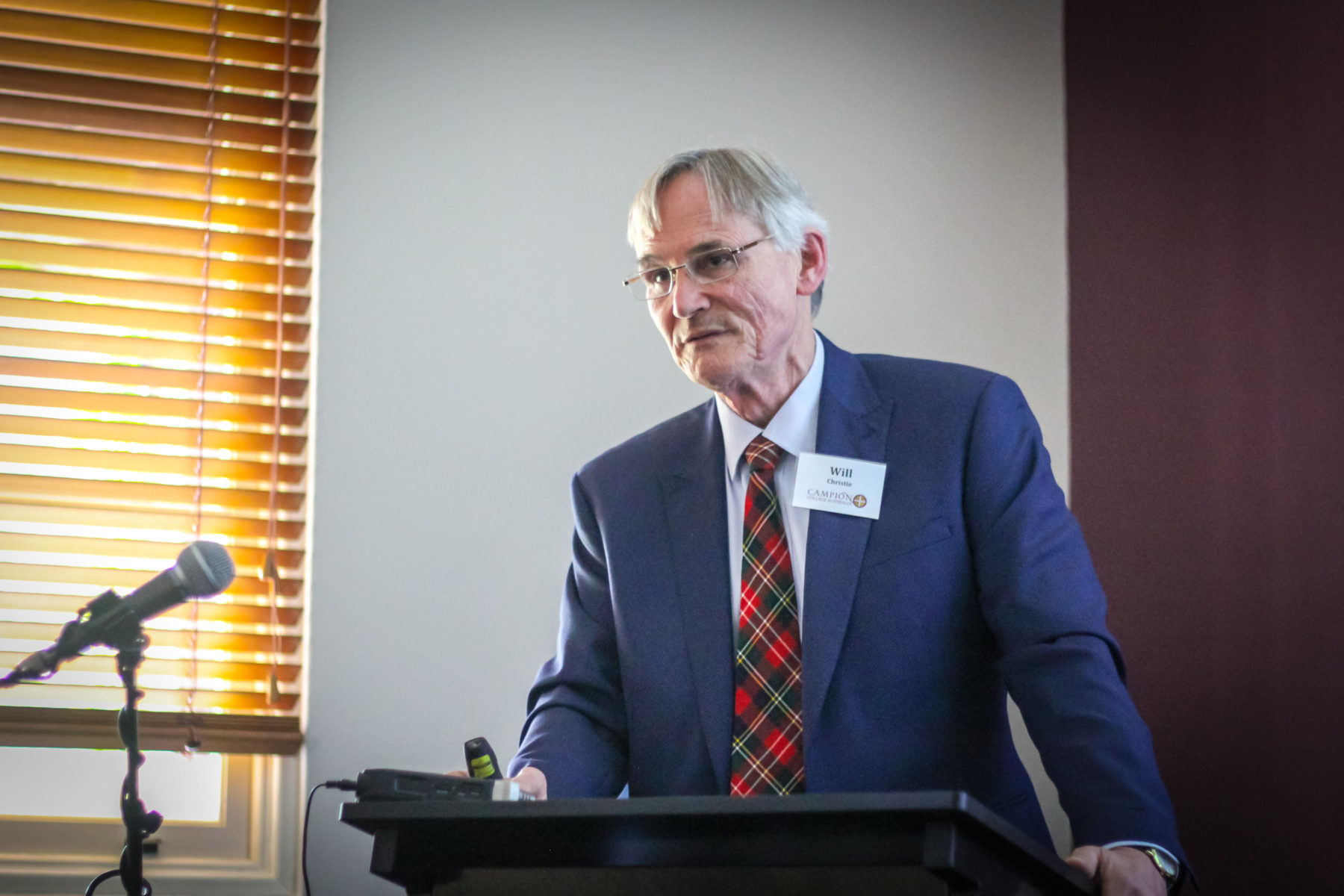 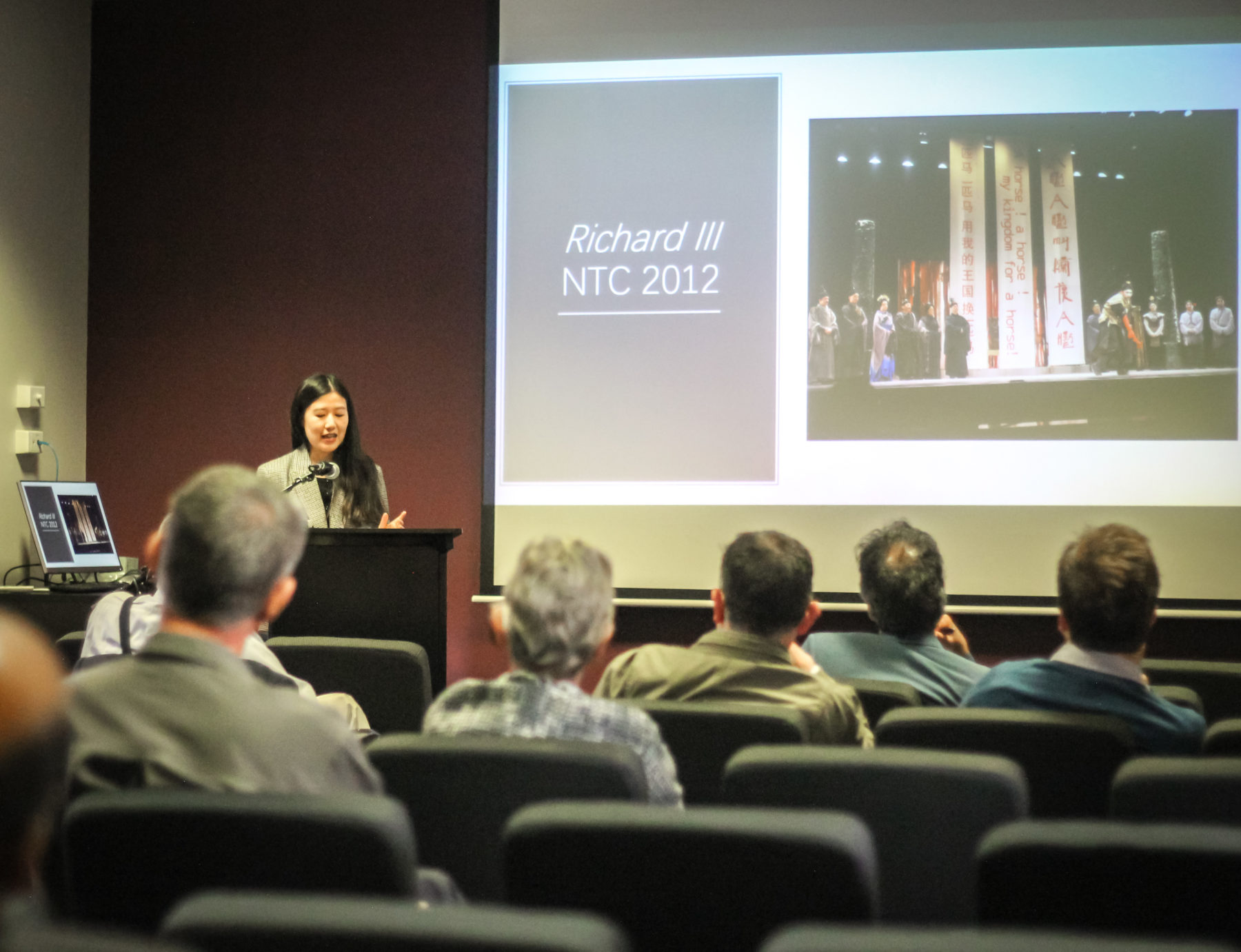 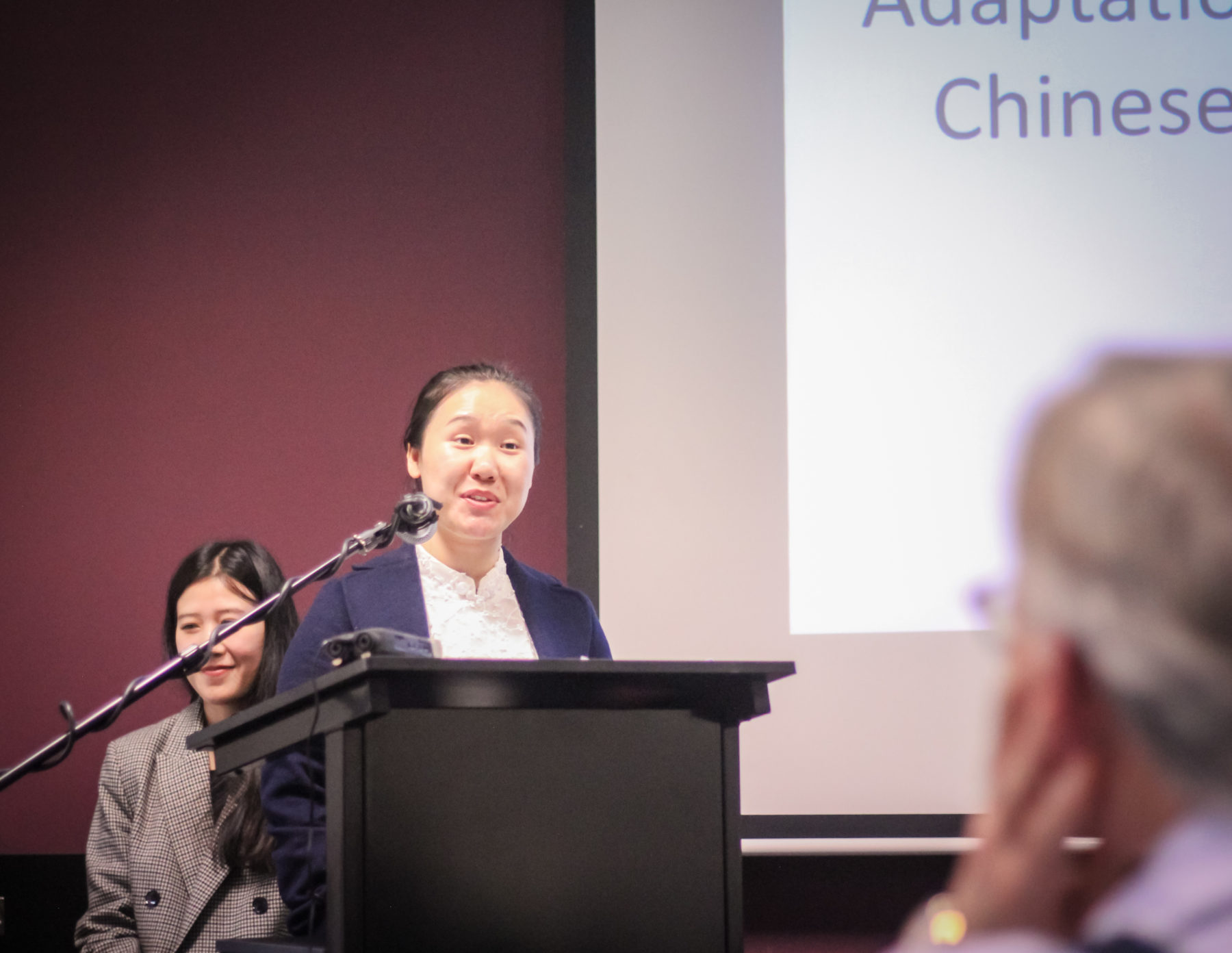 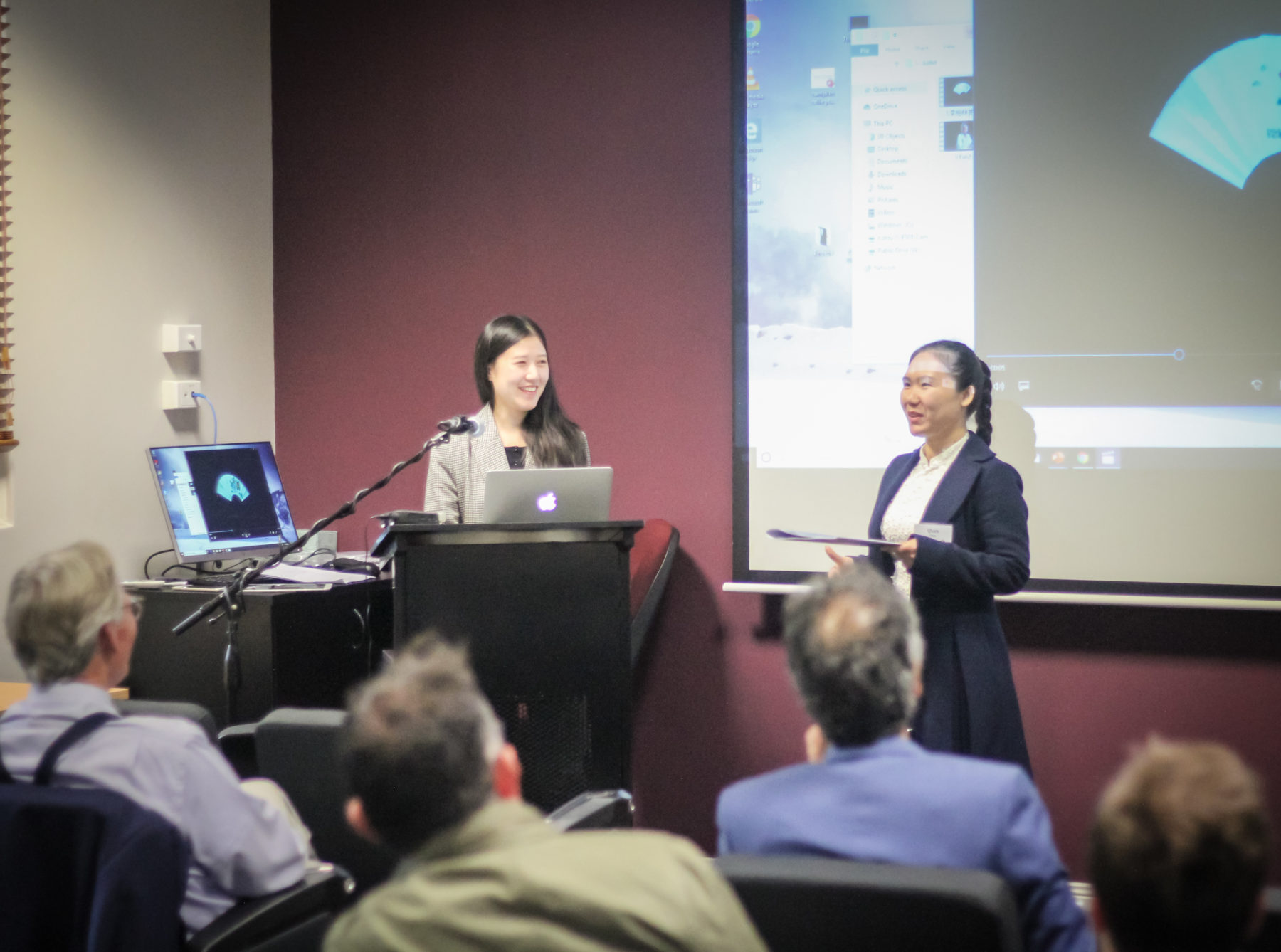 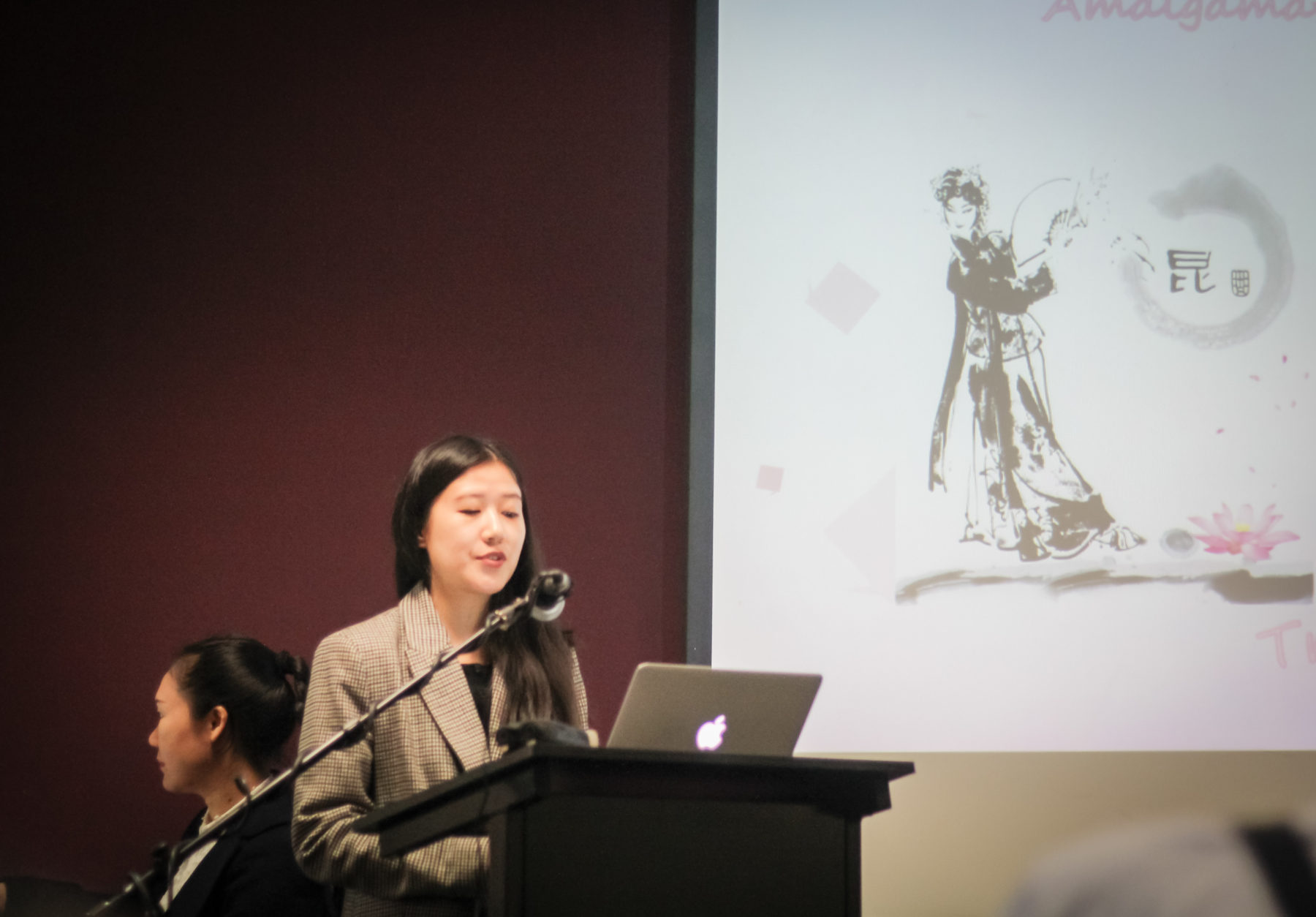