Poets, academics and friends of Les Murray AO came together to remember the late Australian poet and honour his legacy in a conference held at Campion College on Saturday, 24 September.

‘Les Murray: Life, Poetry & Legacy’ was conducted by Dr Stephen McInerney, Director of the Centre for the Study of the Western Tradition and literature lecturer at Campion.

Throughout the day, attendees heard from Dr McInerney, Prof Barry Spurr, Karl Schmude, Jamie Grant and others who knew the celebrated poet, in the first conference of its kind since Murray’s death in April, 2019.

The speeches included a mixture of poetry analysis and fond remembrances, covering topics from Murray’s poetry interpreted as “Talking Mosaics” (Dr Theodore Ell) to a reflection on a long friendship conducted by correspondence (Dr M. G. Michael) to an in-depth analysis of the poet’s works like “The Tune on Your Mind” (Amanda Tink).

During refreshment breaks, guests were invited to the dining hall to take in the life-size portrait of Murray, which Campion presented to the author in 2015, as well as a book display of works about or by Murray and the conference contributors.

The event was well-received, with many attendees saying they enjoyed the chance to come together to honour the poet’s legacy. 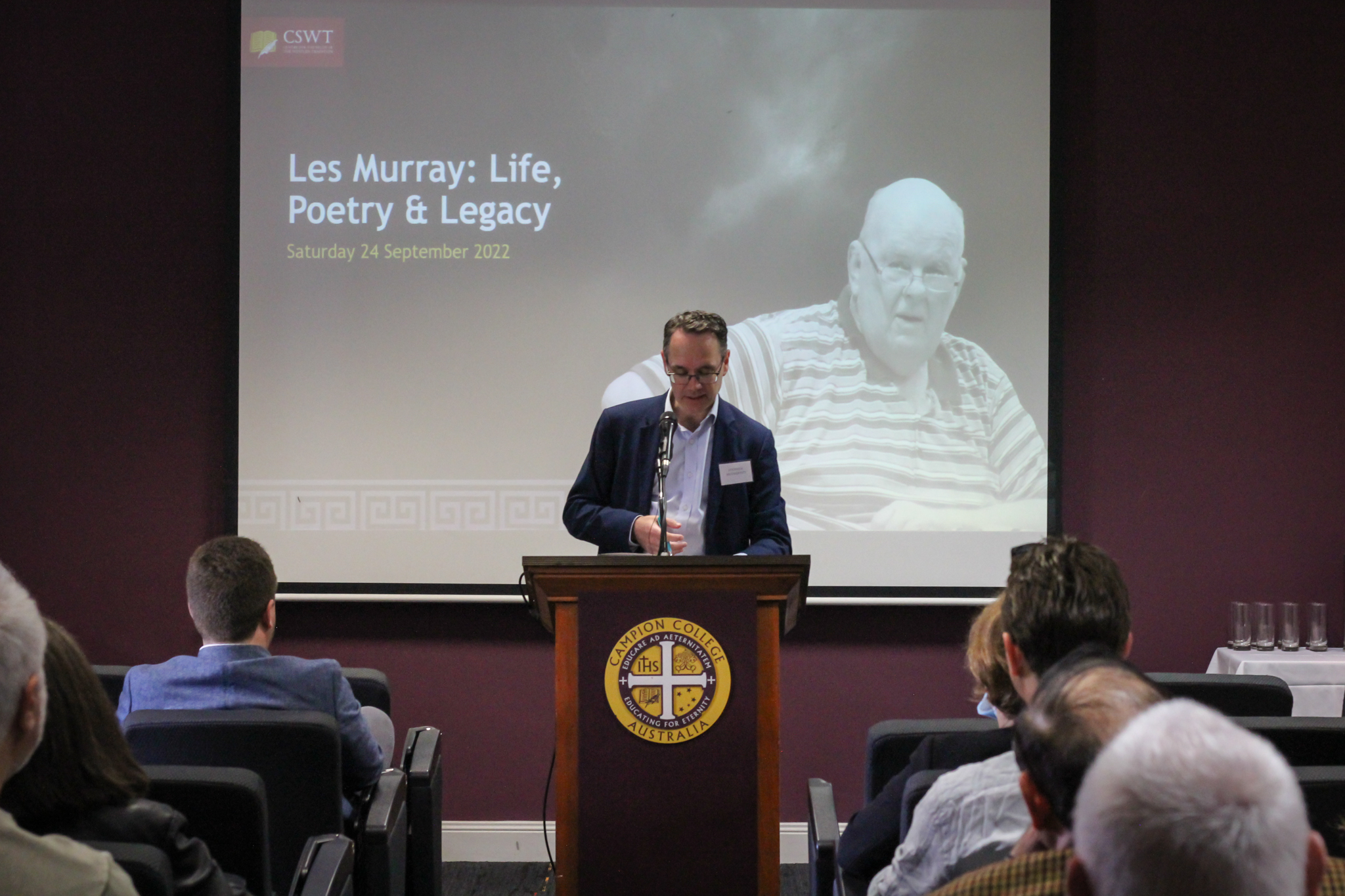 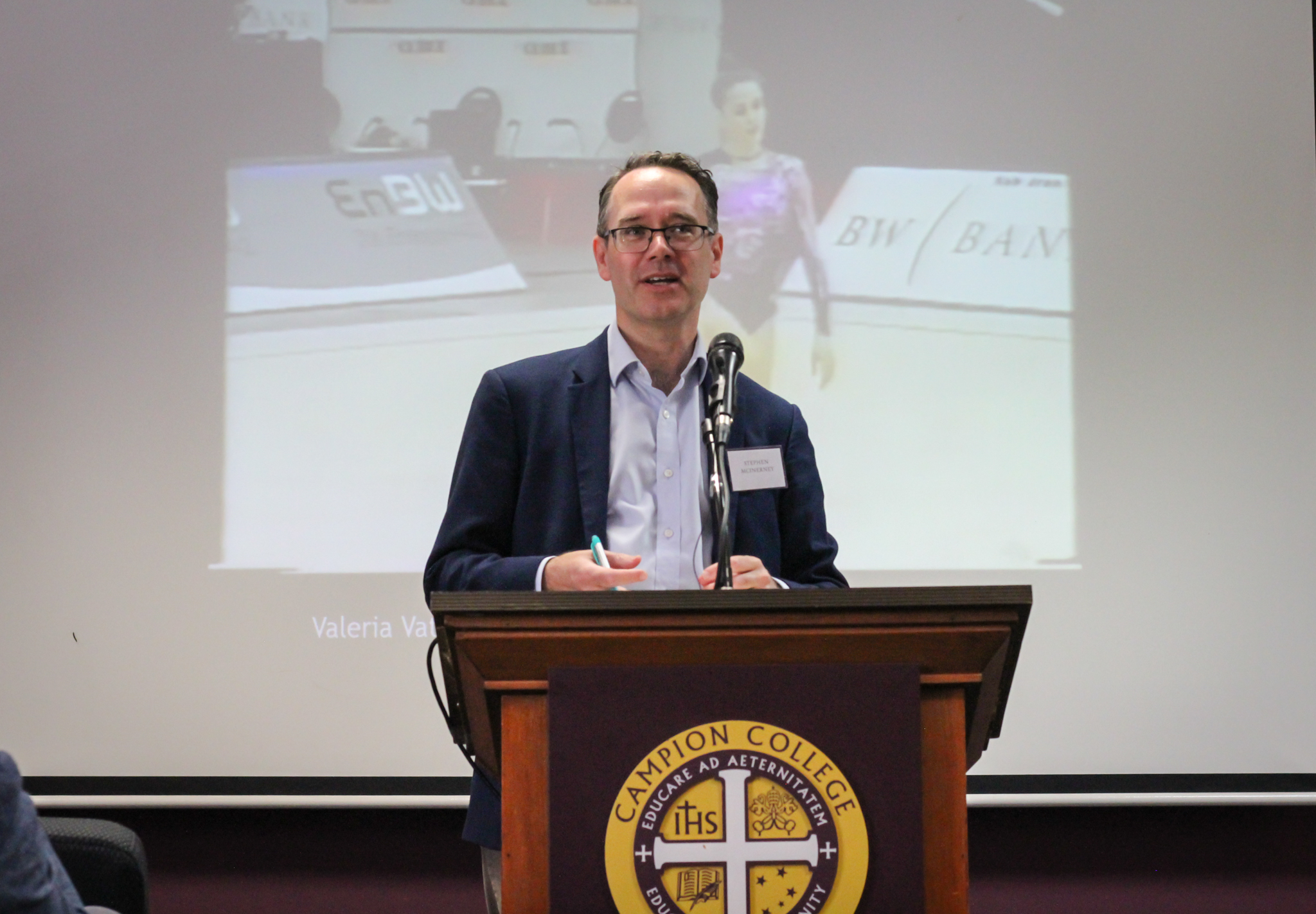 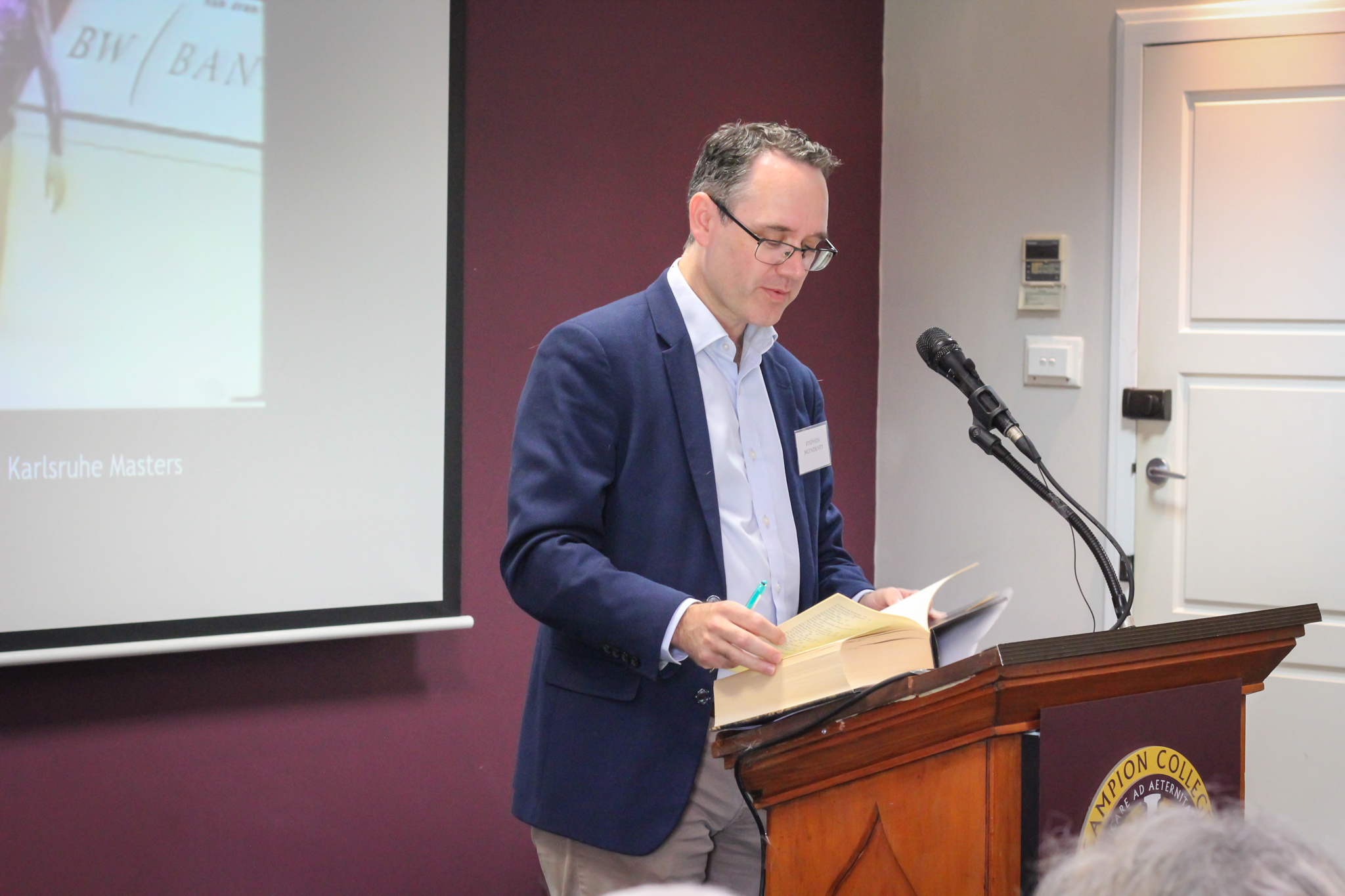 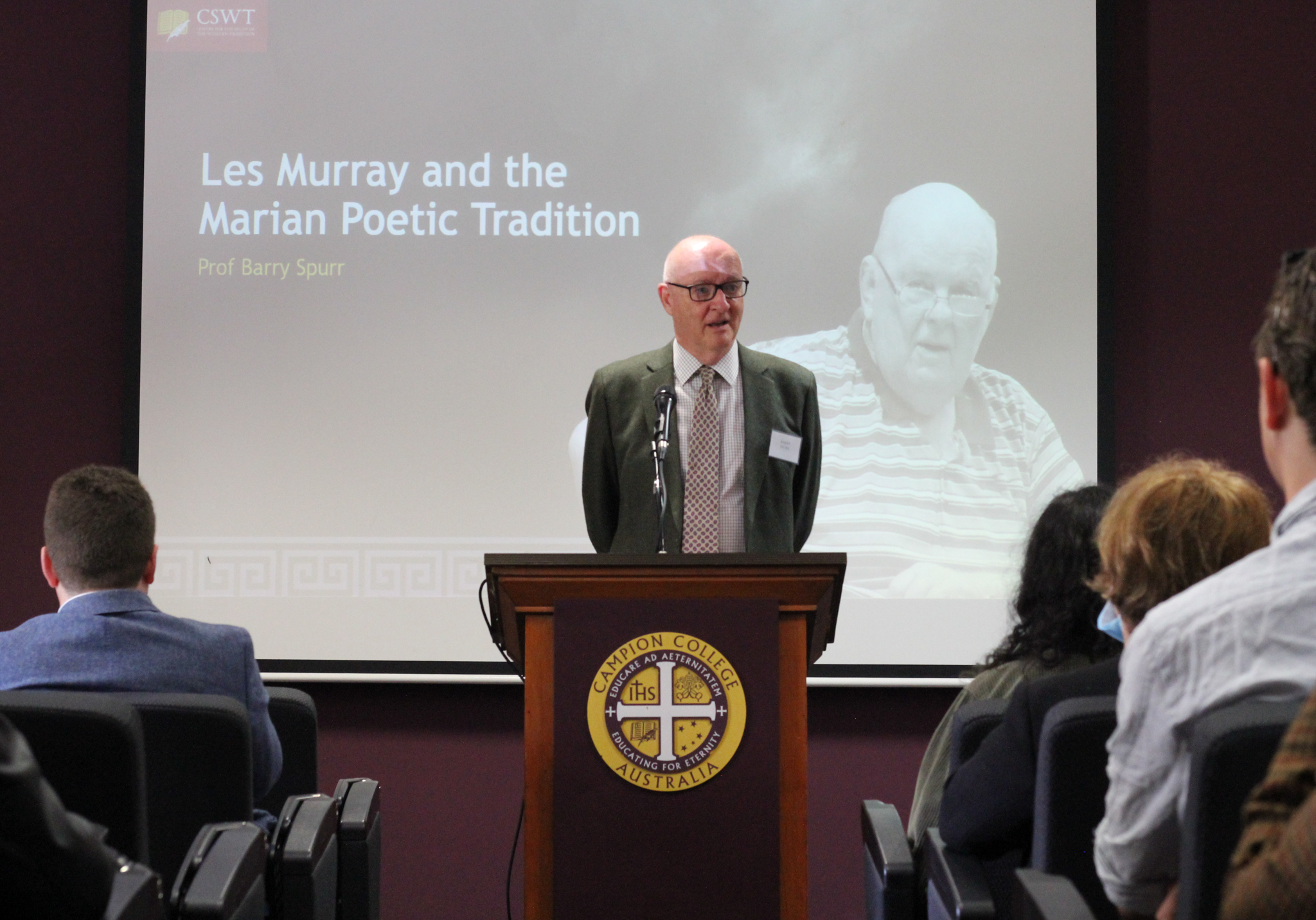 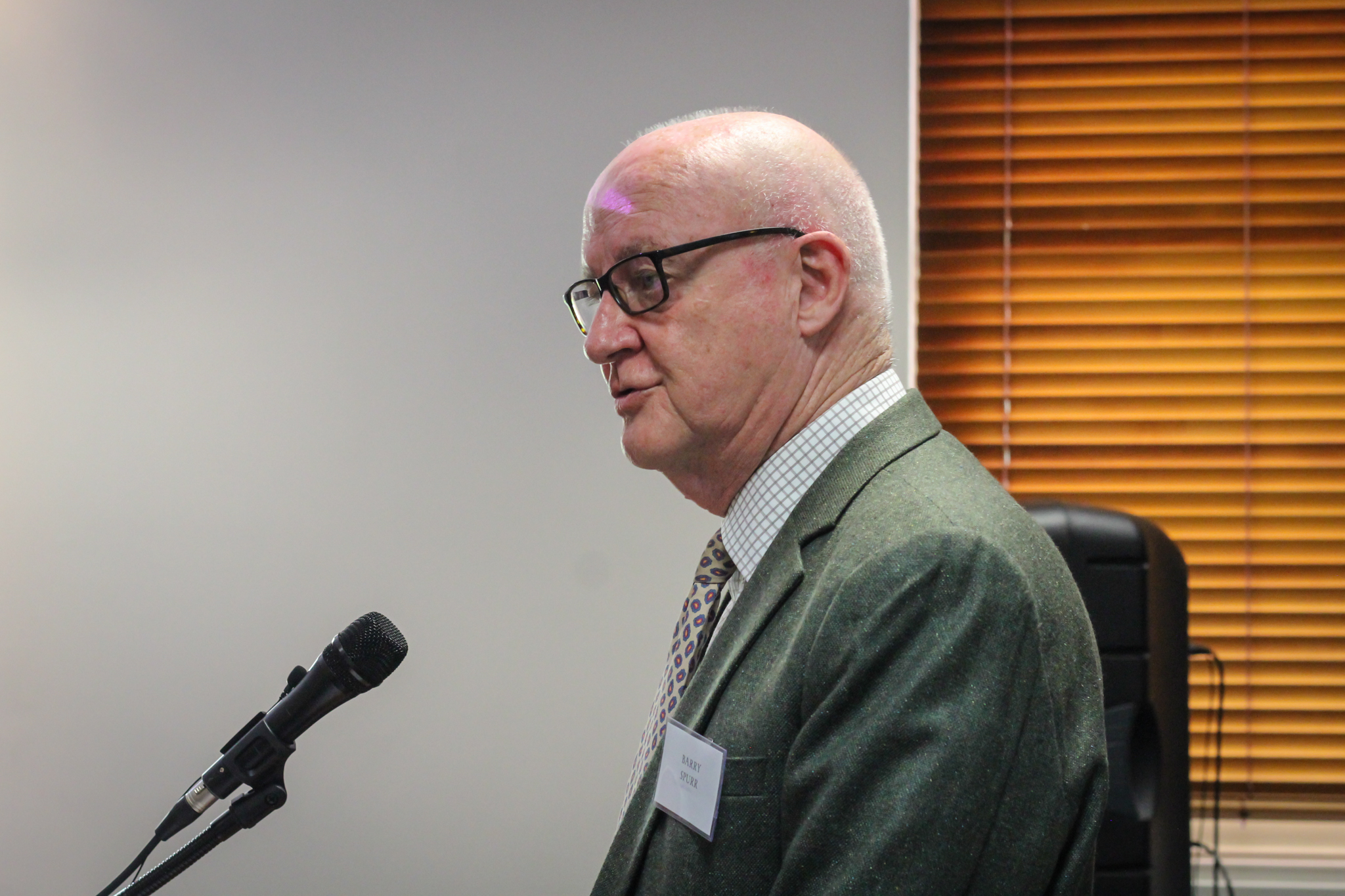 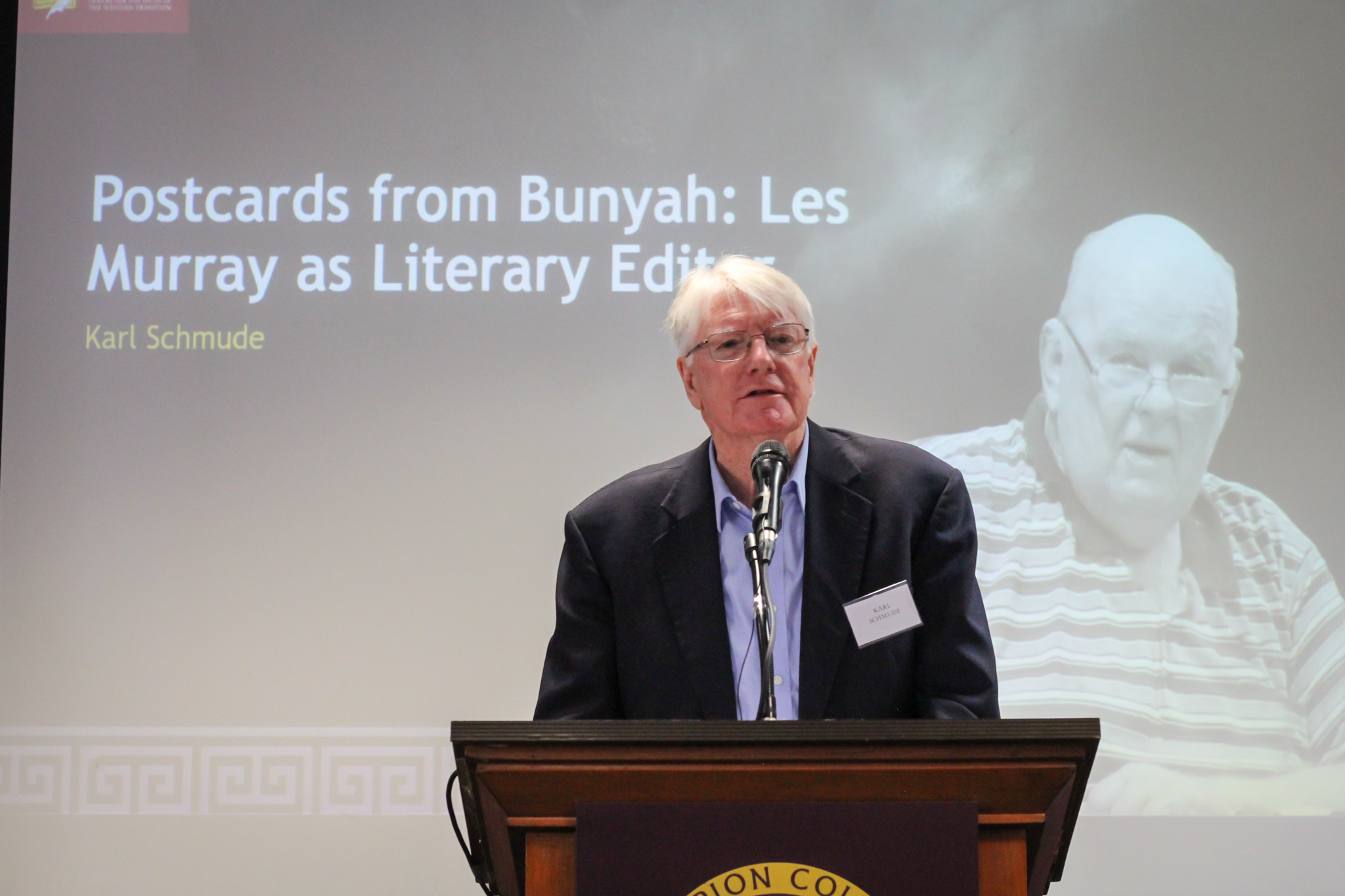 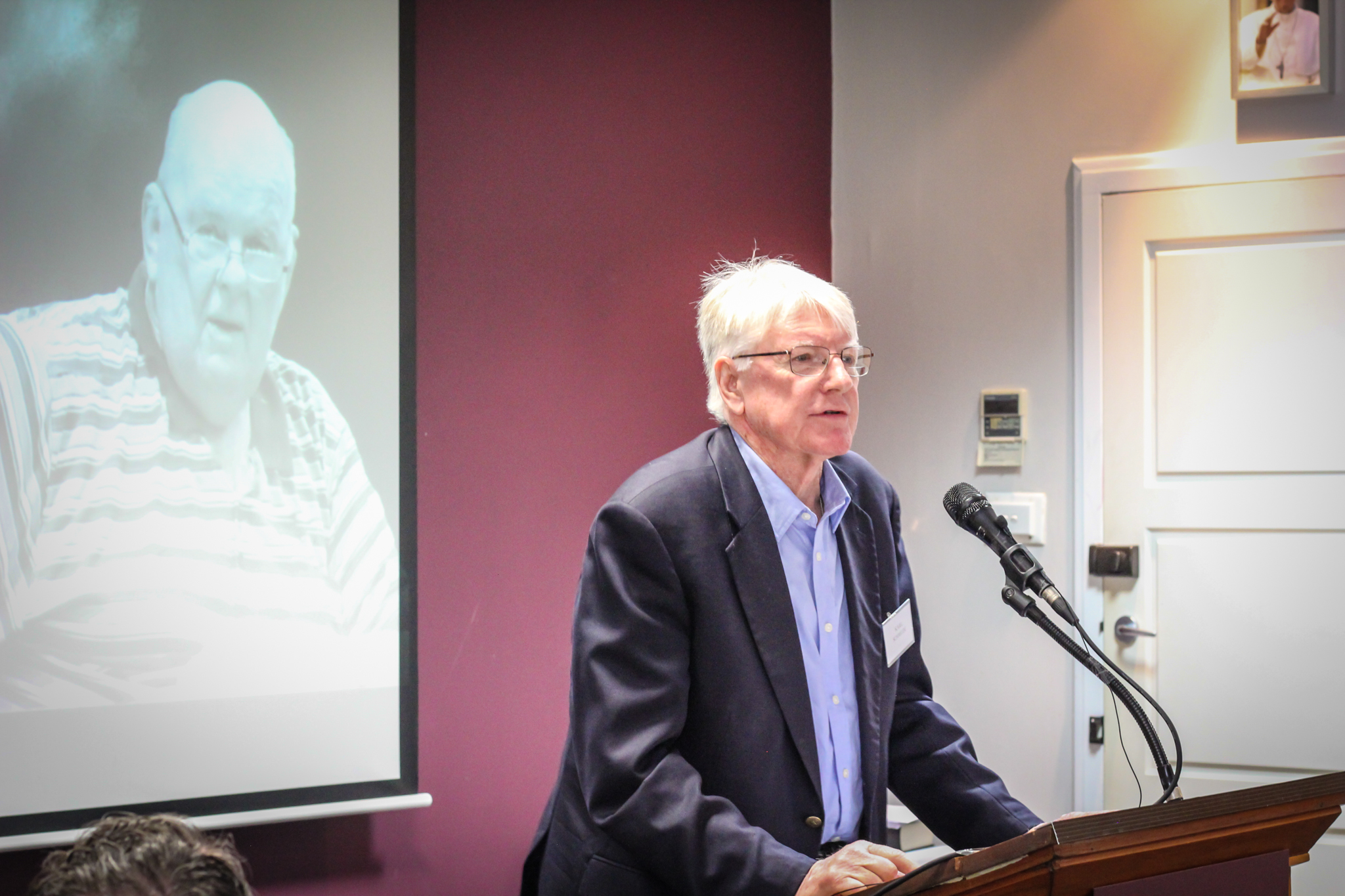 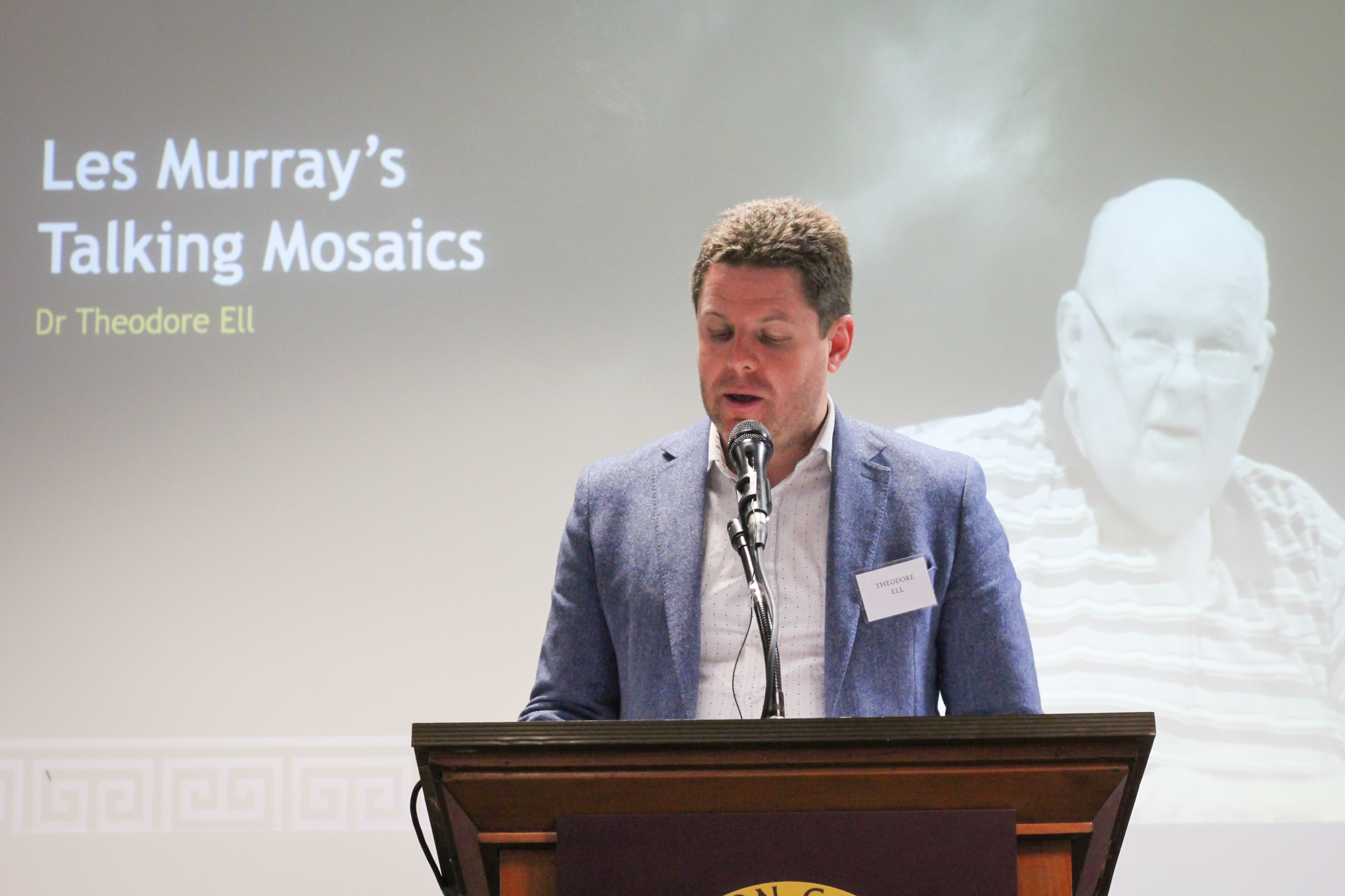 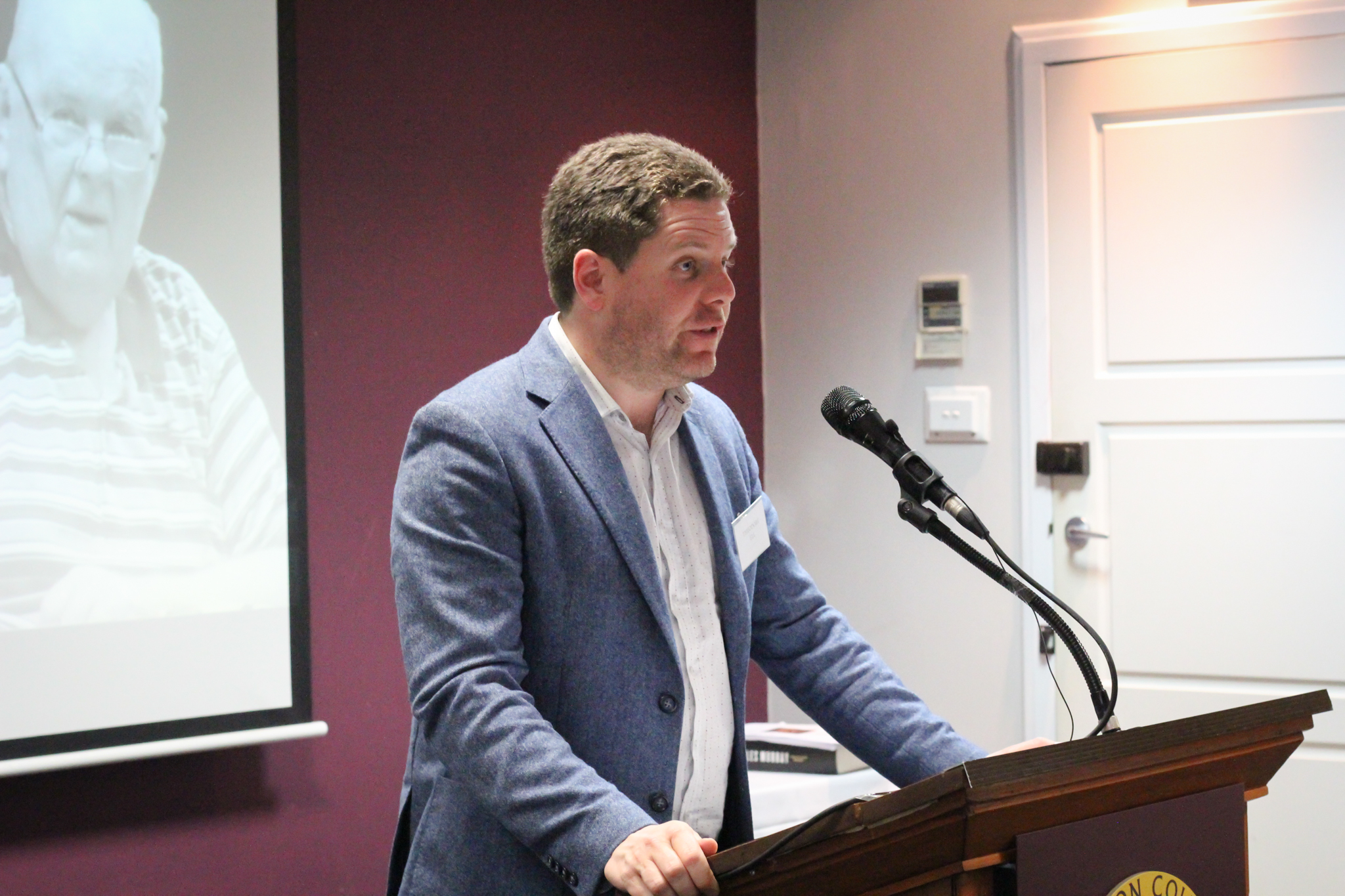 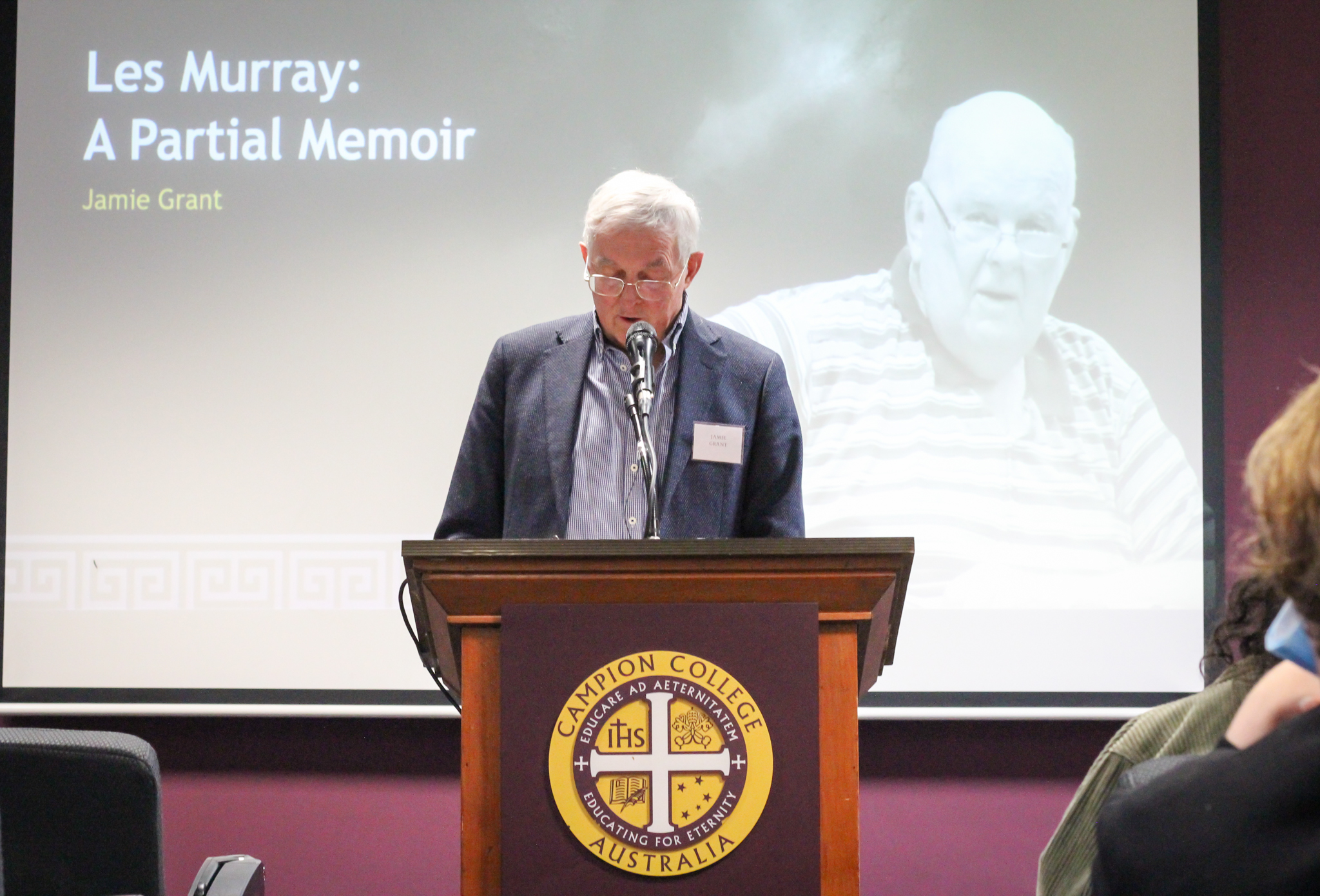 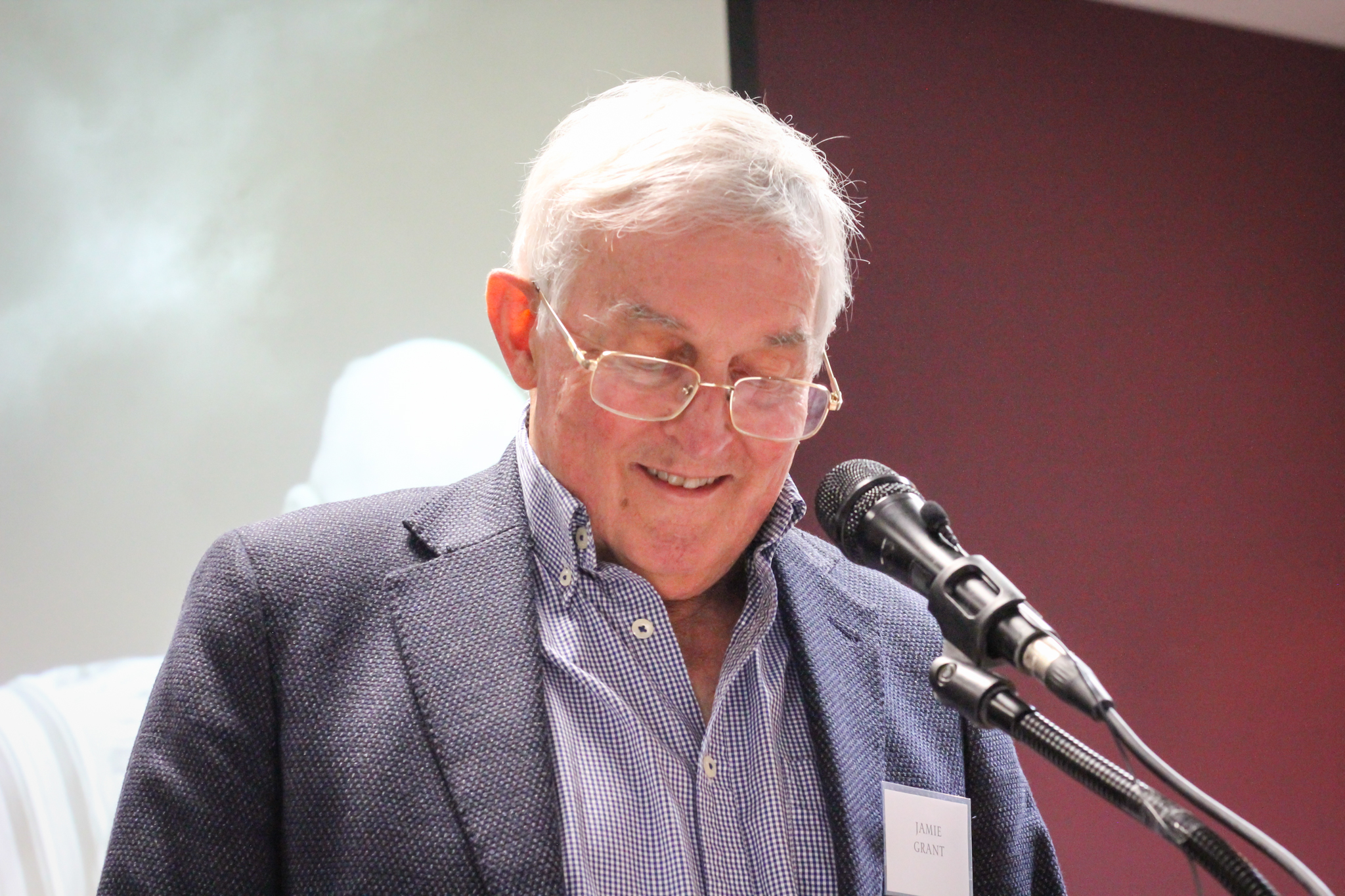 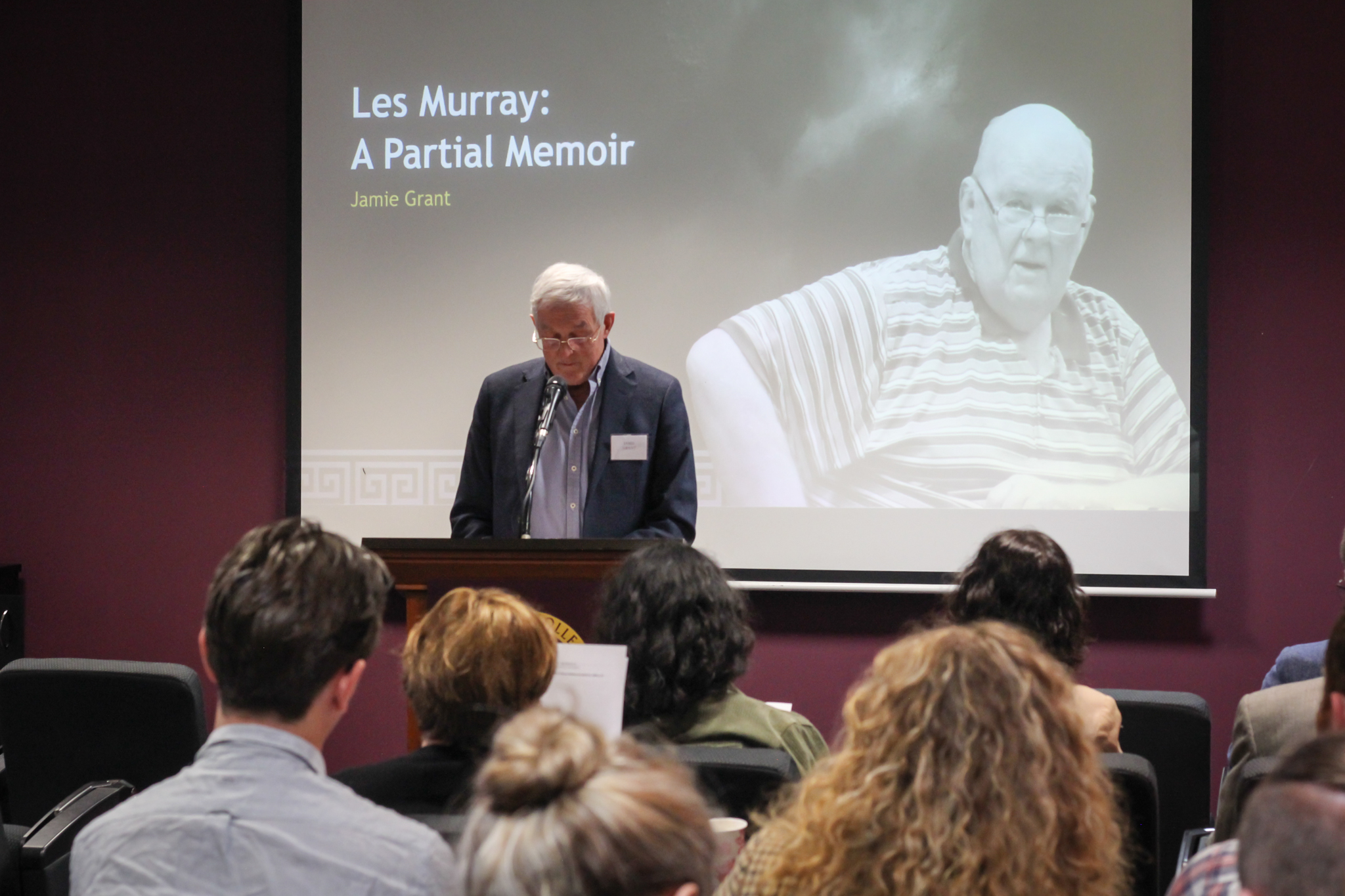 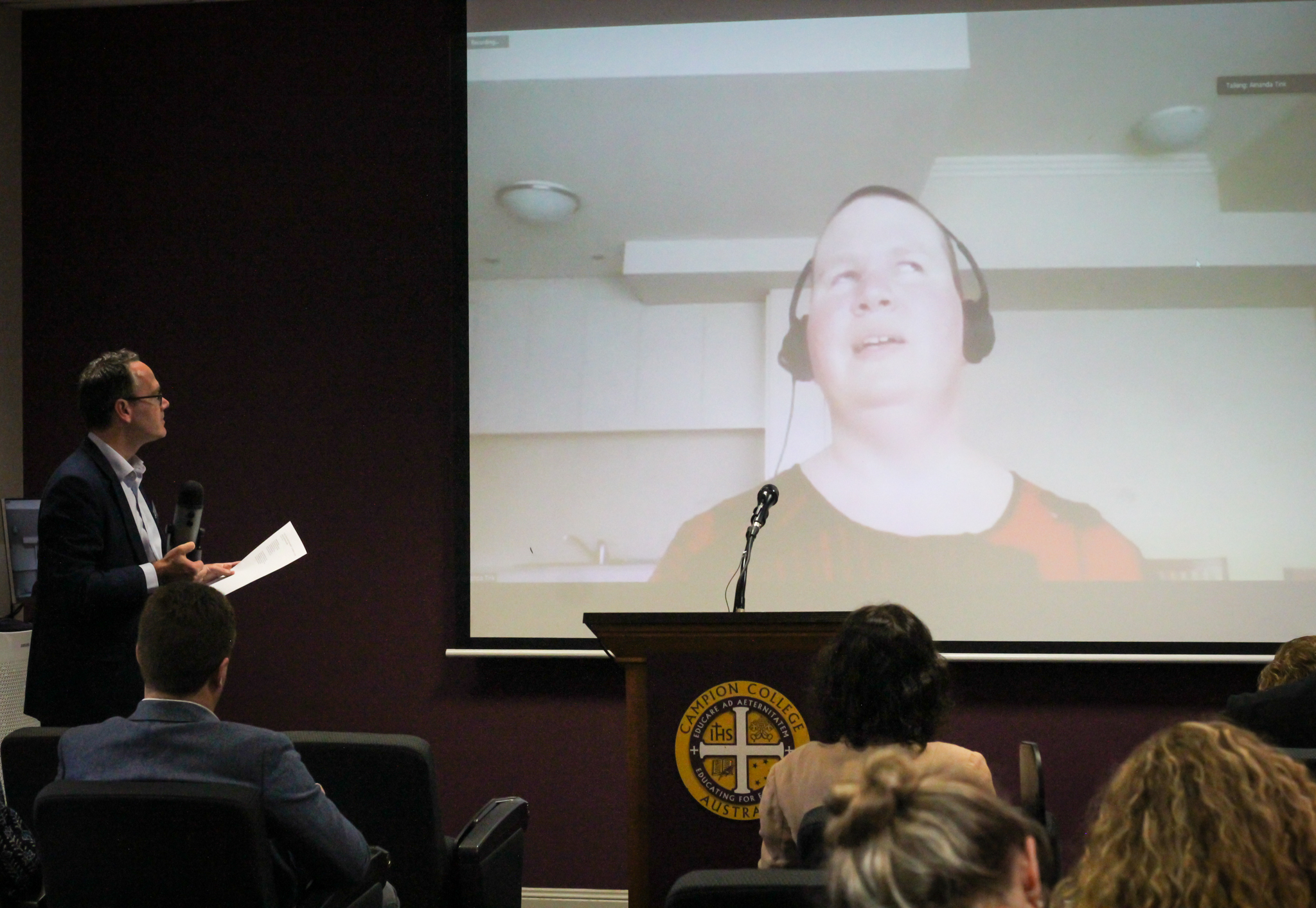 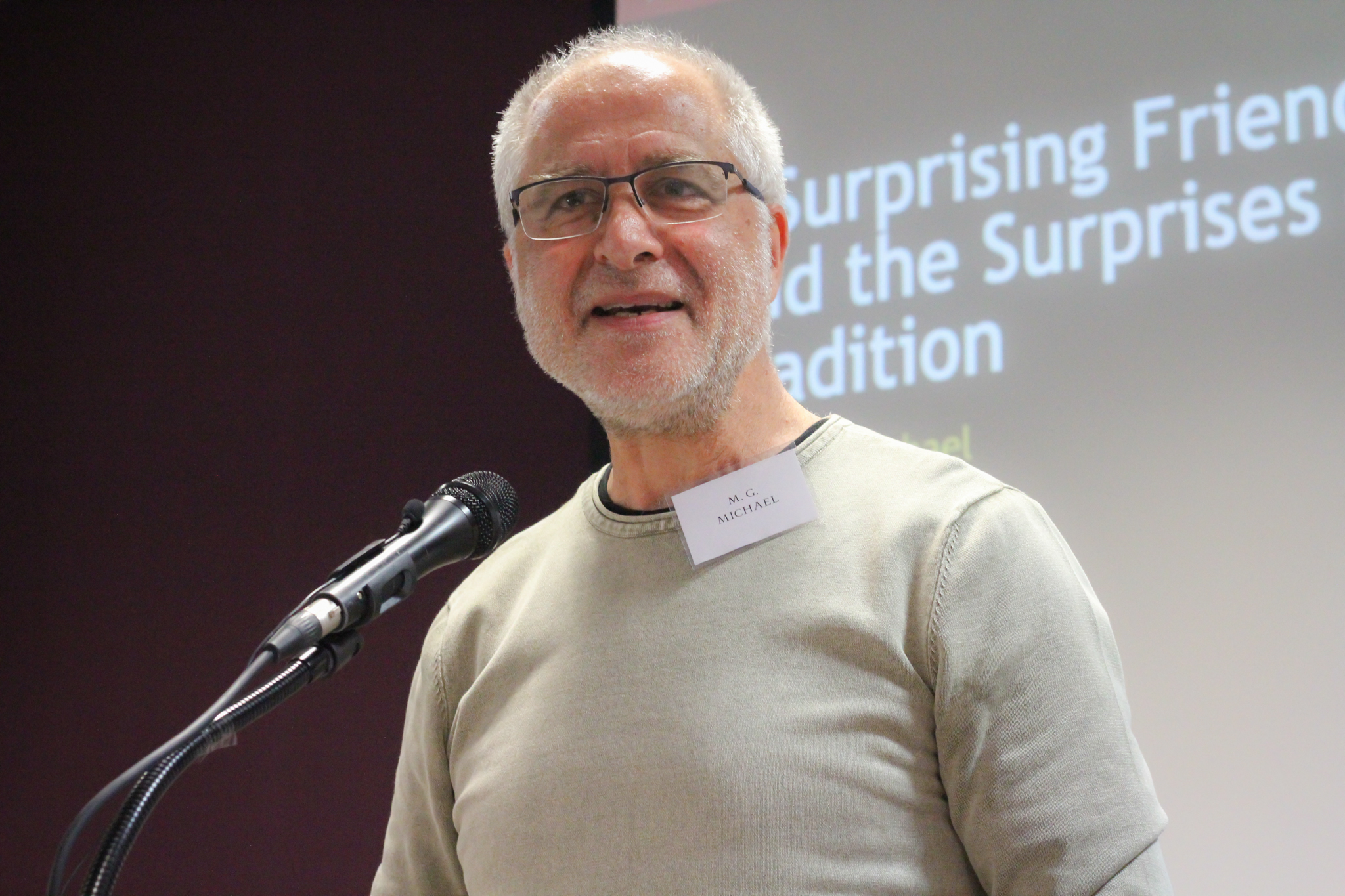 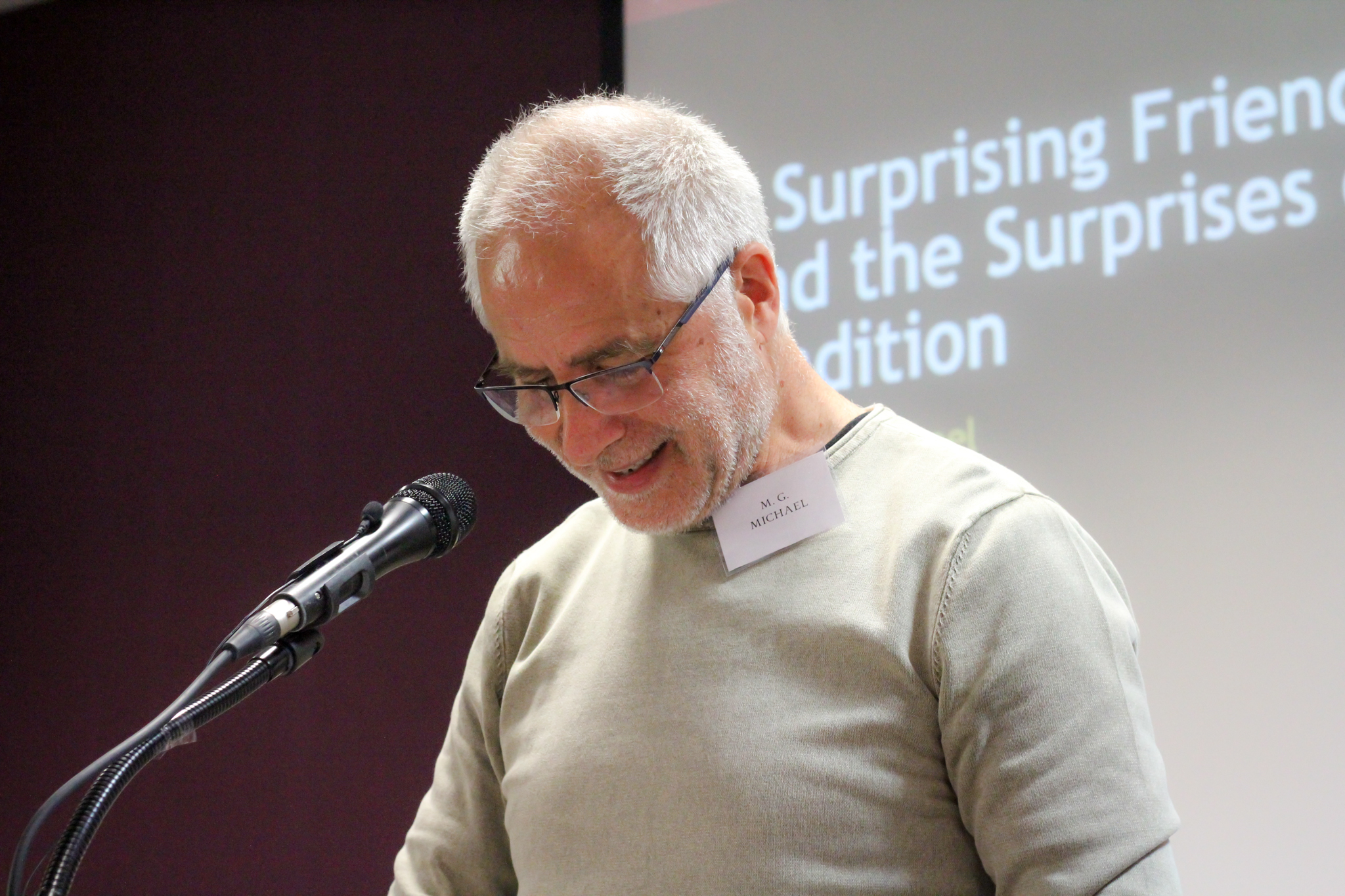 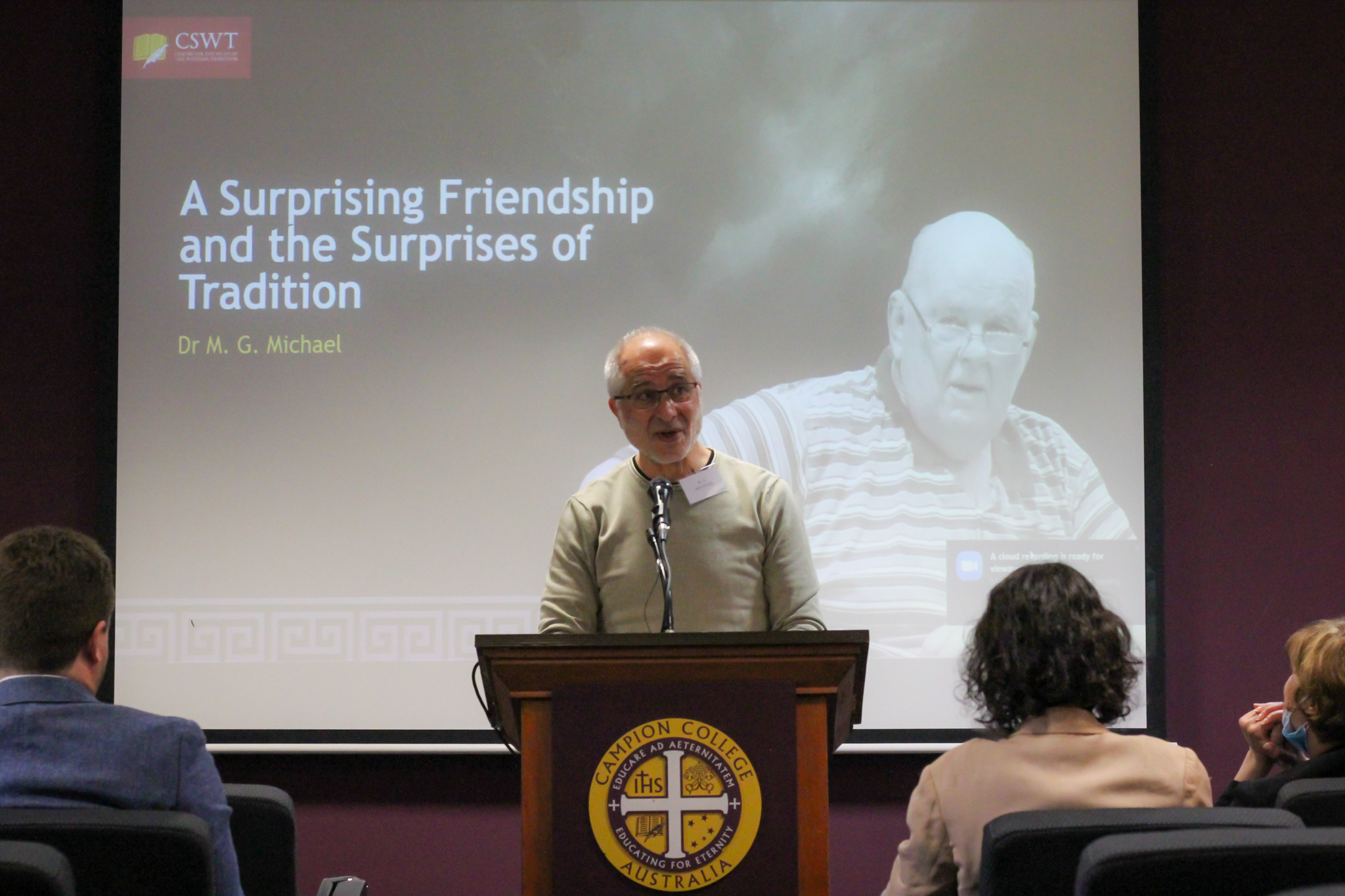 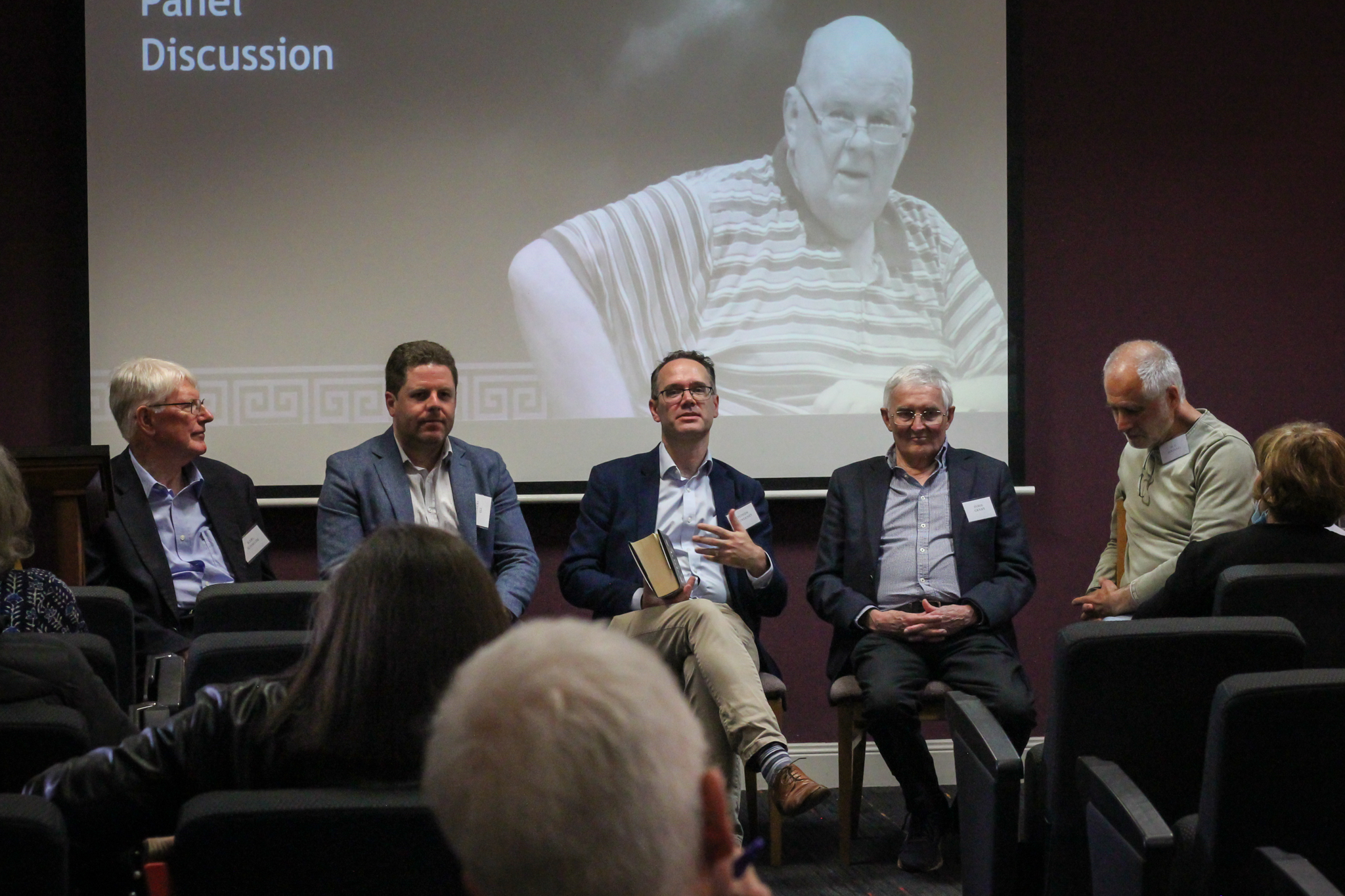 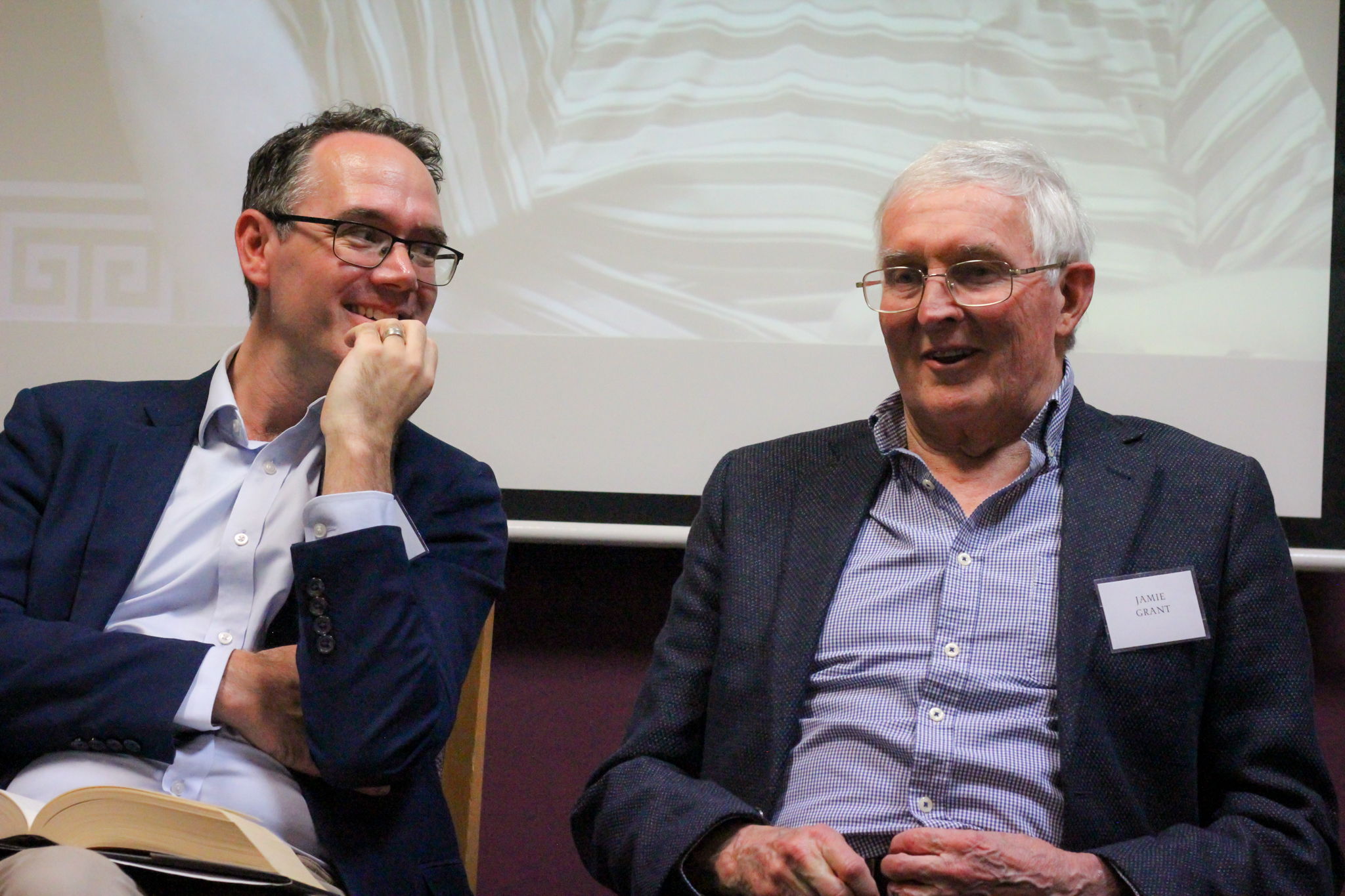 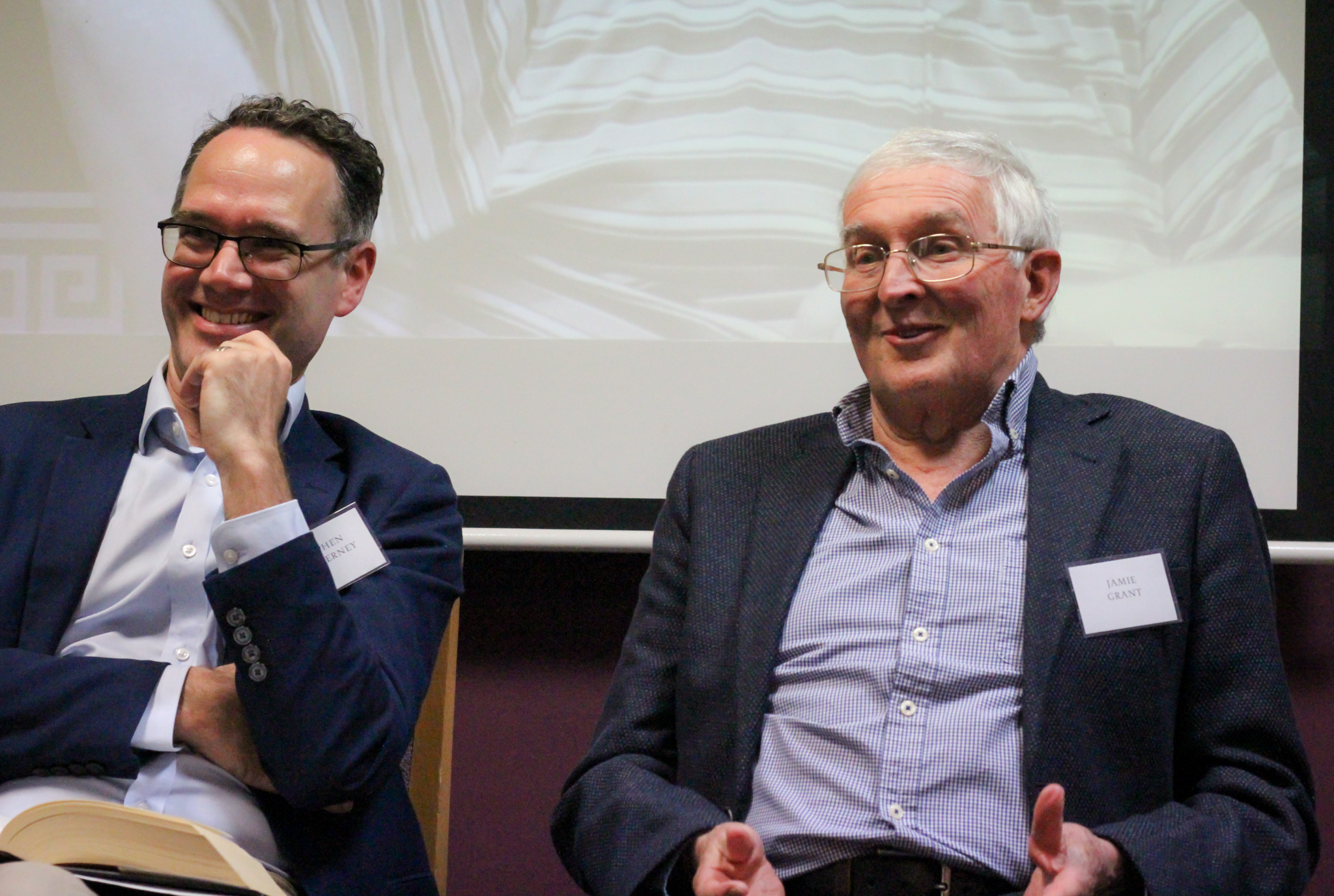 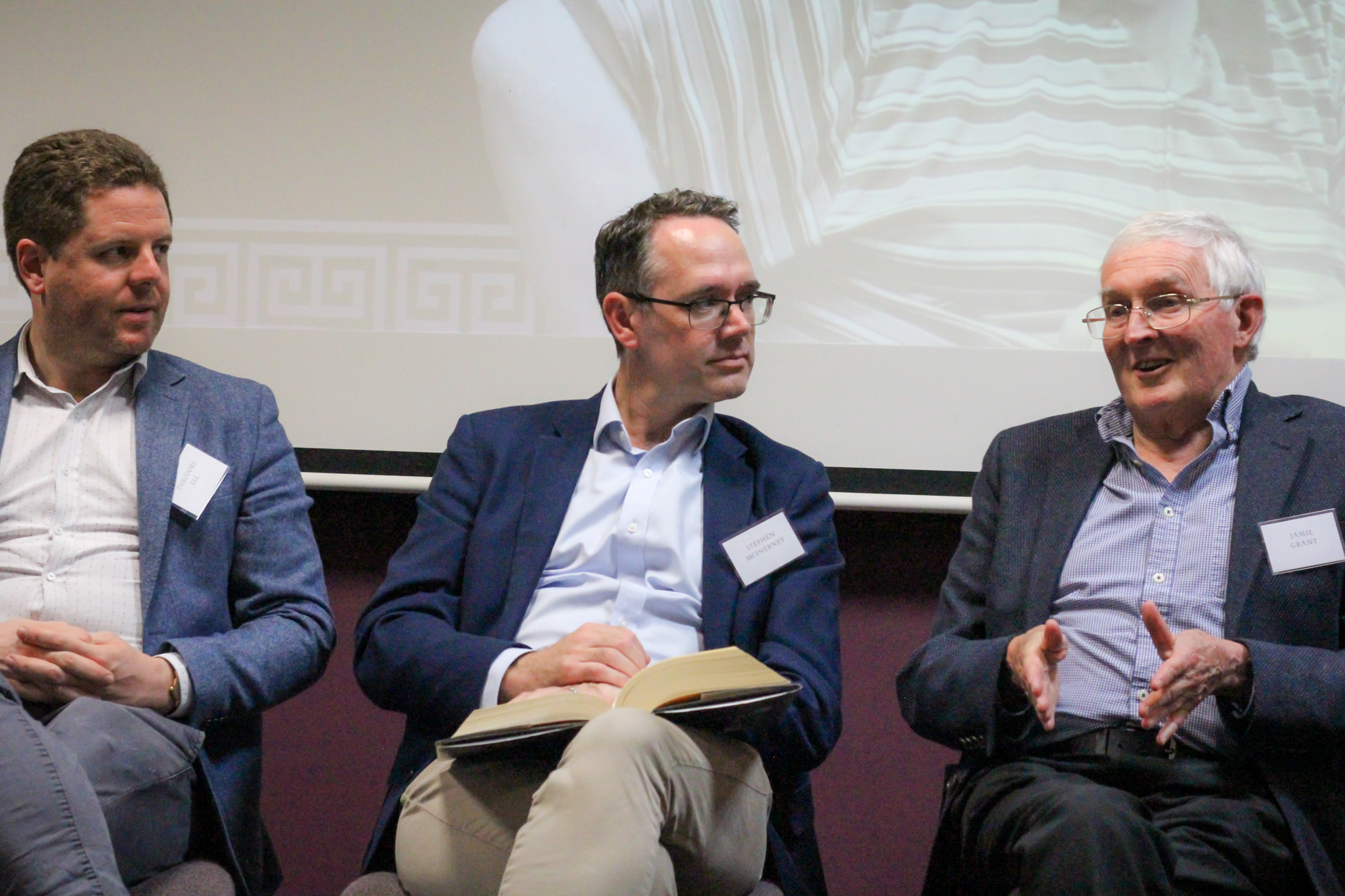 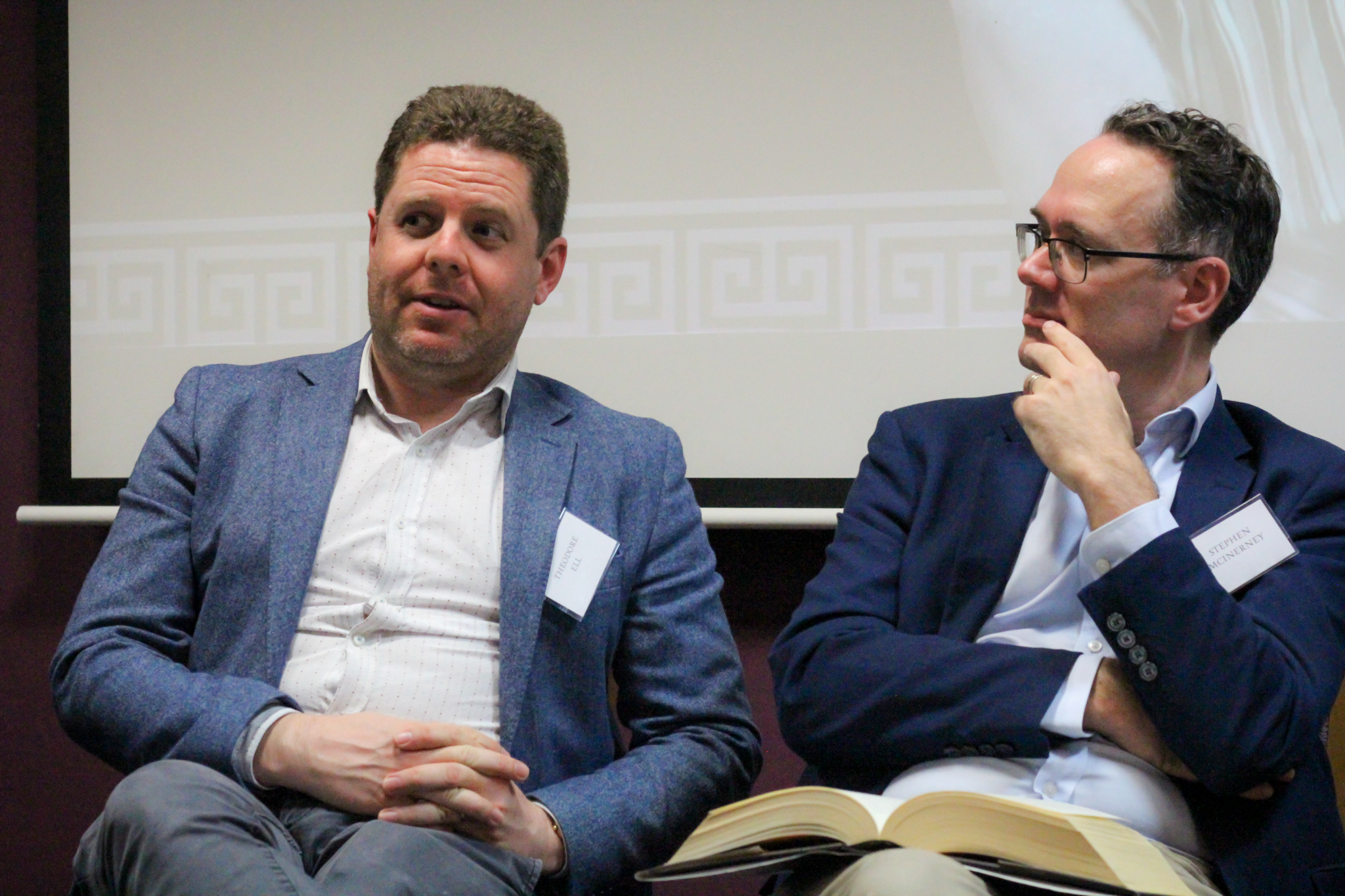 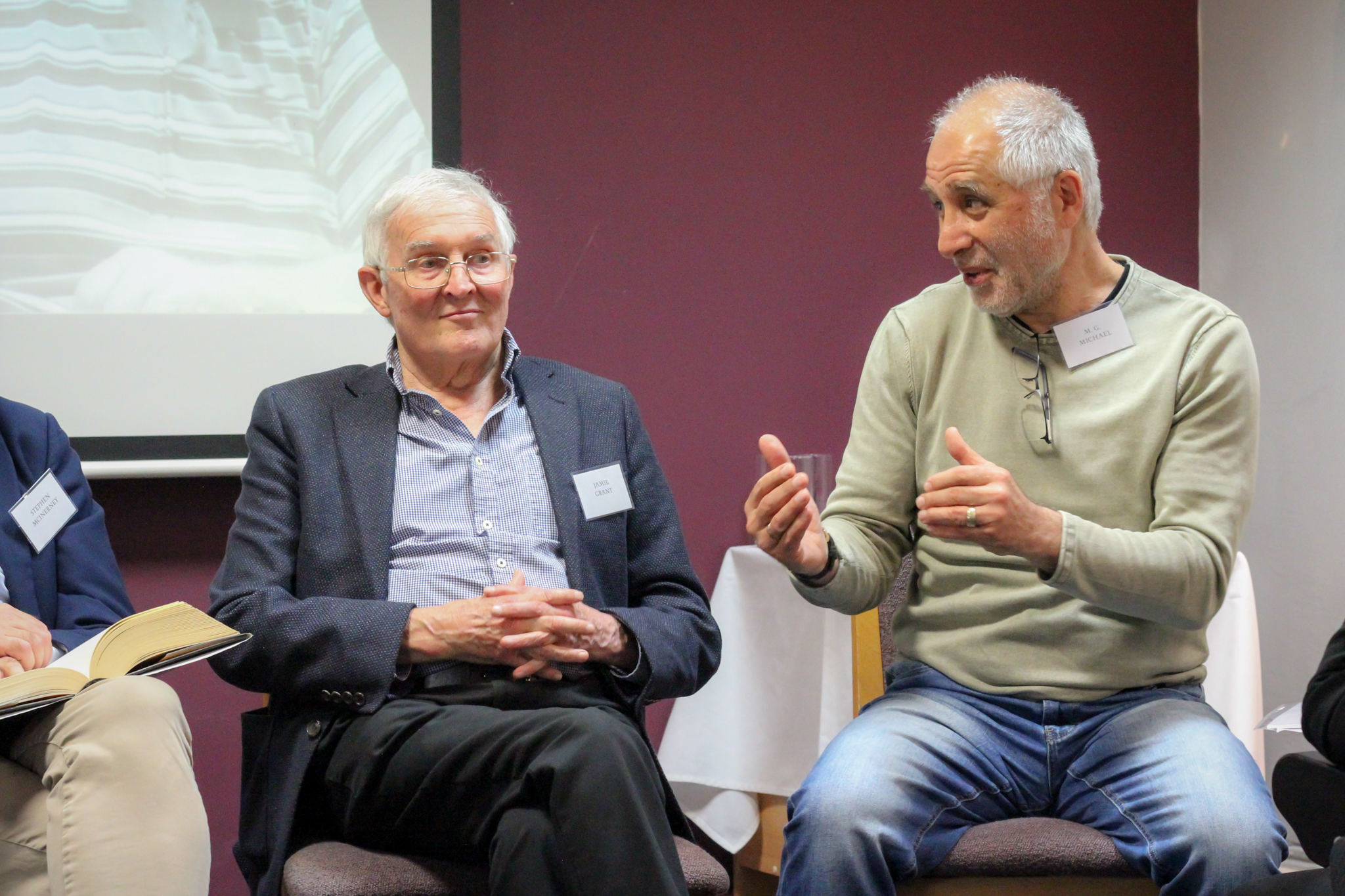 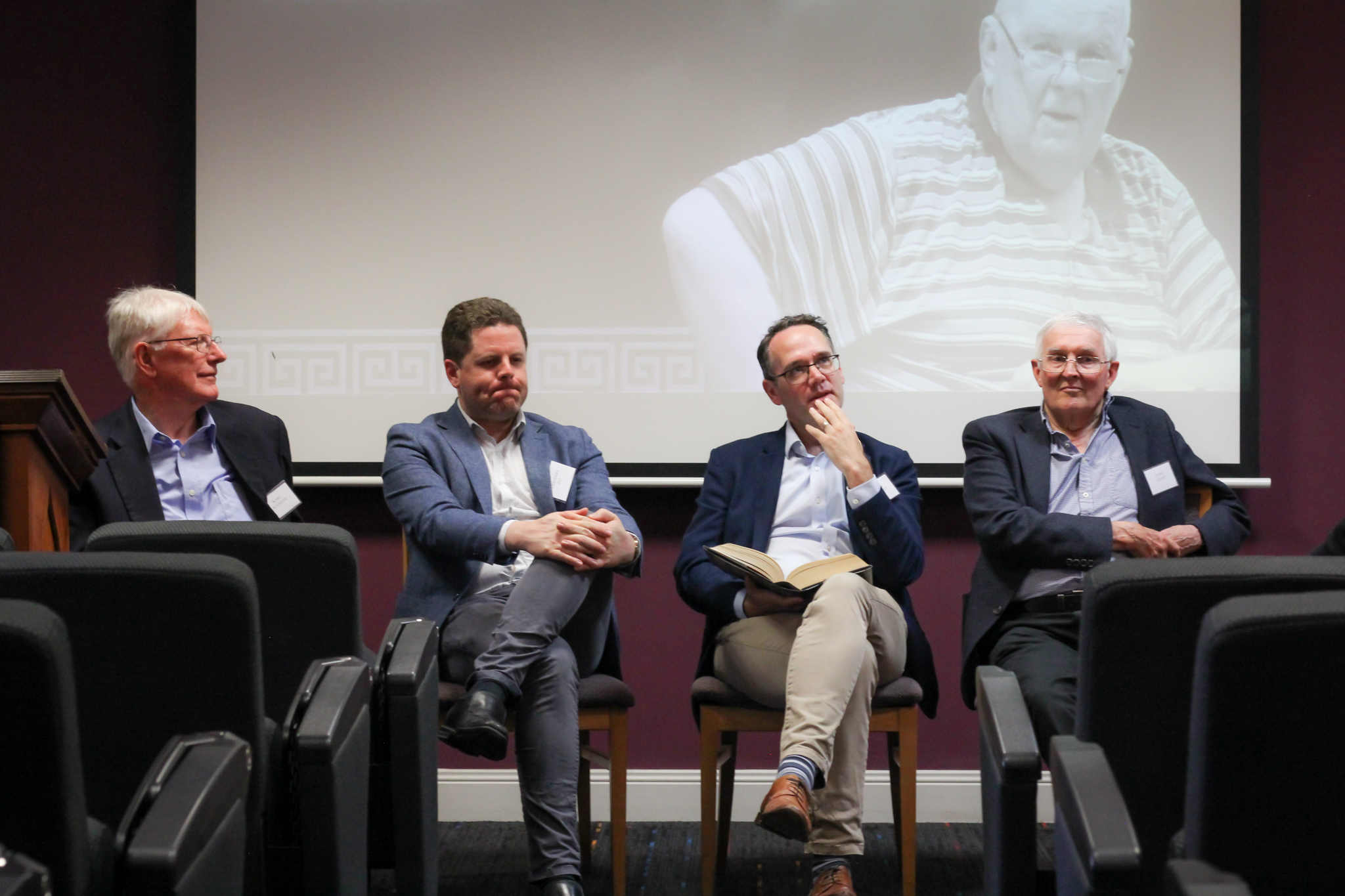 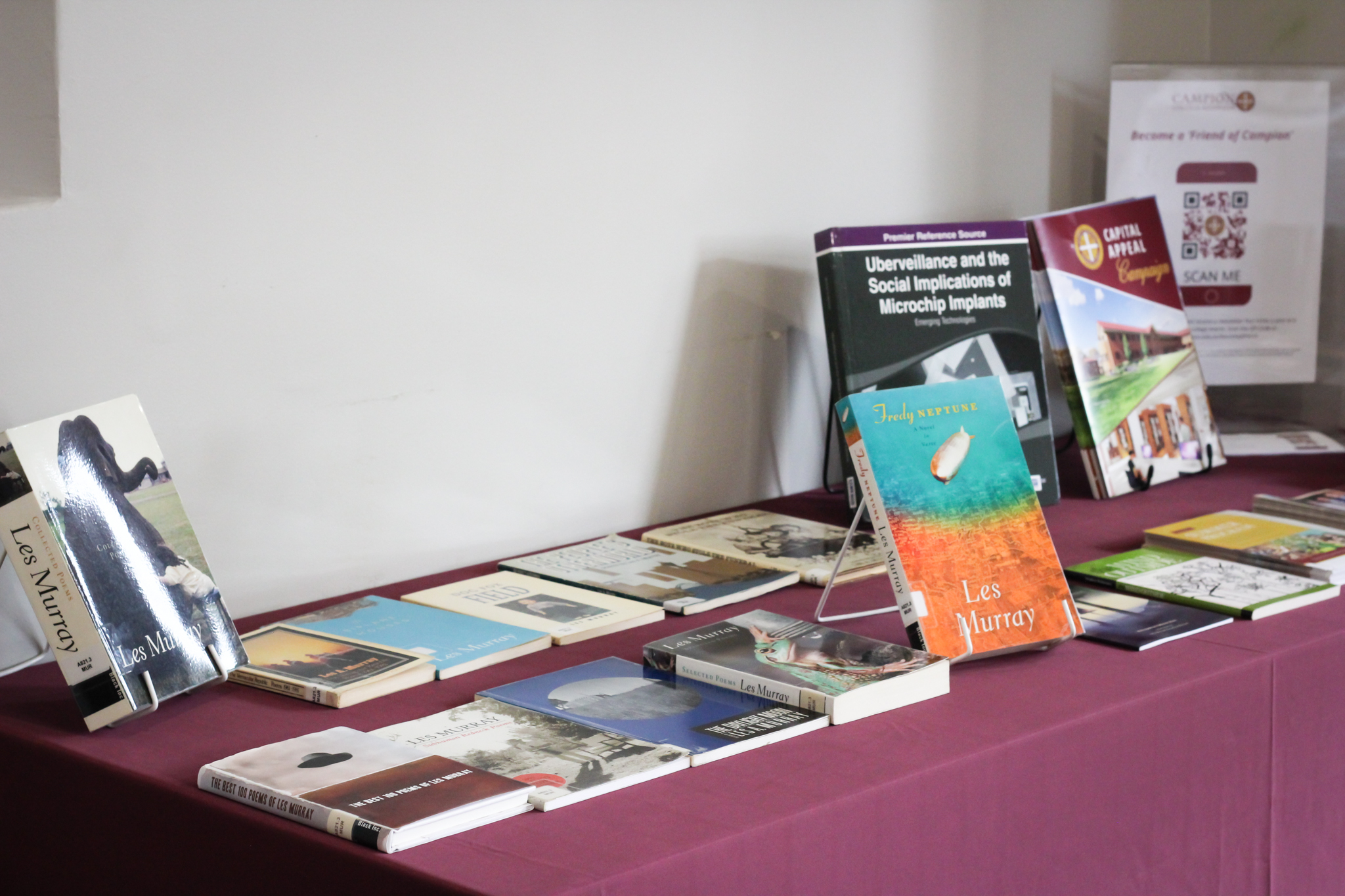