Bachelor of Arts in the Liberal Arts

What is a liberal arts education?

The term ‘liberal arts’ refers to a traditional program of learning in Western higher education that can trace its origins back to Ancient Greece. At the time, it emphasised writing, speaking and reasoning through three subjects: grammar, rhetoric and logic, collectively known as the trivium.

This educational model was transmitted to the Roman and medieval world. At this point, four subjects were added: arithmetic, geometry, astronomy and music, collectively known as the quadrivium. Over time, the seven liberal arts expanded, encompassing a broad range of subjects within the natural sciences, social sciences, arts and humanities. This is the typical make-up of a liberal arts education today.

Historically, the aim of a liberal arts education was to produce a person who is articulate, virtuous and knowledgable across a range of fields. Modern liberal arts degrees retain this core aim, producing well-rounded graduates who can adapt and thrive in an ever-changing world. 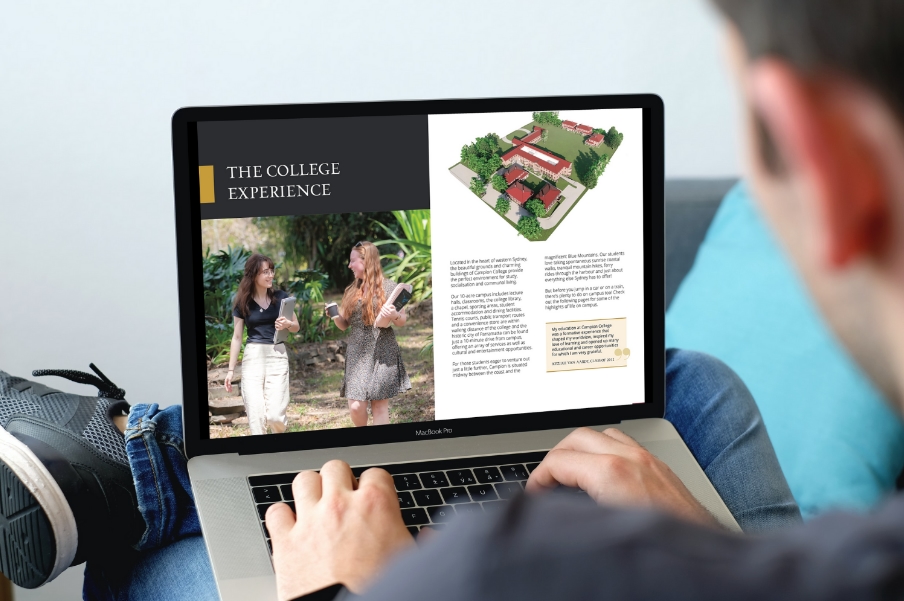 Benefits of a liberal arts education

A liberal arts degree ‘liberates’ you from the burden of having to choose a career specialisation too early in life. Instead of focusing on a single discipline, you will study the natural sciences, social sciences, arts and humanities in unison. By exploring issues, ideas and methods across a range of subjects, you will understand how different fields of knowledge are related and develop superior communication, critical thinking and problem-solving skills. These qualities will set you apart in the job market and lay the foundation for success throughout your entire working life.

A typical liberal arts graduate will complete internships, graduate programs or further studies to obtain the technical skills needed for a particular profession. This allows you to build on your liberal arts degree throughout your lifetime. This approach also avoids the risk of devoting your undergrad years to a specialisation that may end up being a short-lived chapter of your overall working life. Liberal arts graduates successfully find employment in a range of fields including media, teaching, business, law, health, politics and evangelisation.

Campion College offers Australia’s premier tertiary liberal arts program. Our Bachelor of Arts in the Liberal Arts (3-years full-time) provides students with an integrated understanding of the events, ideas, personalities and works which have shaped Western culture. Students undertake systematic study across four key disciplines – history, literature, philosophy and theology – with additional science electives in third year and the option to obtain a Diploma of Classical Languages through the study of Classical Latin and Classical Greek.

The disciplines are uniquely integrated with each other, allowing you to make connections between them. For example, you will learn not only about the times in which Chaucer lived (history) and what he wrote (literature), but also how theological and philosophical debates of his time helped shape his work. Additionally, the units of study in each discipline build upon each other from year to year.

See below for an overview of each discipline and a preview of the topics covered.

History not only informs us about where we are and who we are, it also excites our imagination about societies we could yet aspire to achieve. Units of study at Campion offer a chronological exploration of the key personalities, events and writings of Western history, as well as analysis of the cultural, political, and religious complexities that inform historical change and shape our societies.

Periods covered: Ancient Greece, the rule of Alexander the Great, the rise of the Roman Empire, the Medieval World, the Reformation and Counter-Reformation, the Scientific Revolution, the Enlightenment, history of the Twentieth Century and more. 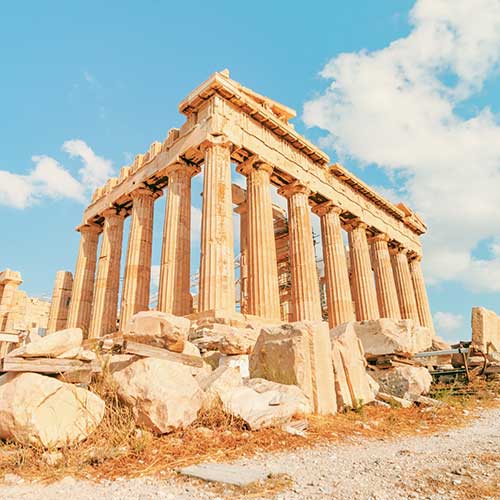 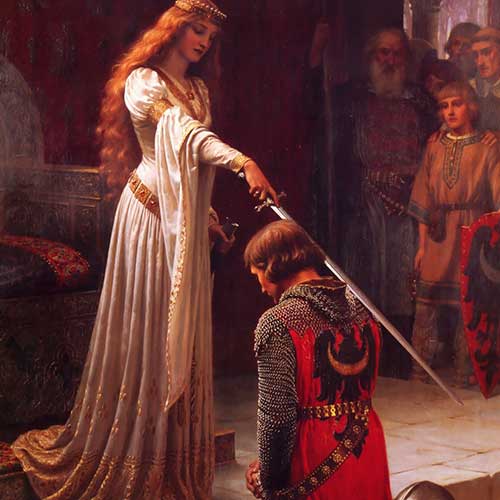 Literature provides the gateway to human experience transfigured by the imagination. Units of study at Campion provide a systematic introduction to the vast and varied tradition of mainly Western literature, covering major periods, authors and genres. You will explore verbal and literary forms whilst enhancing your ability to express yourself clearly in written and spoken language. 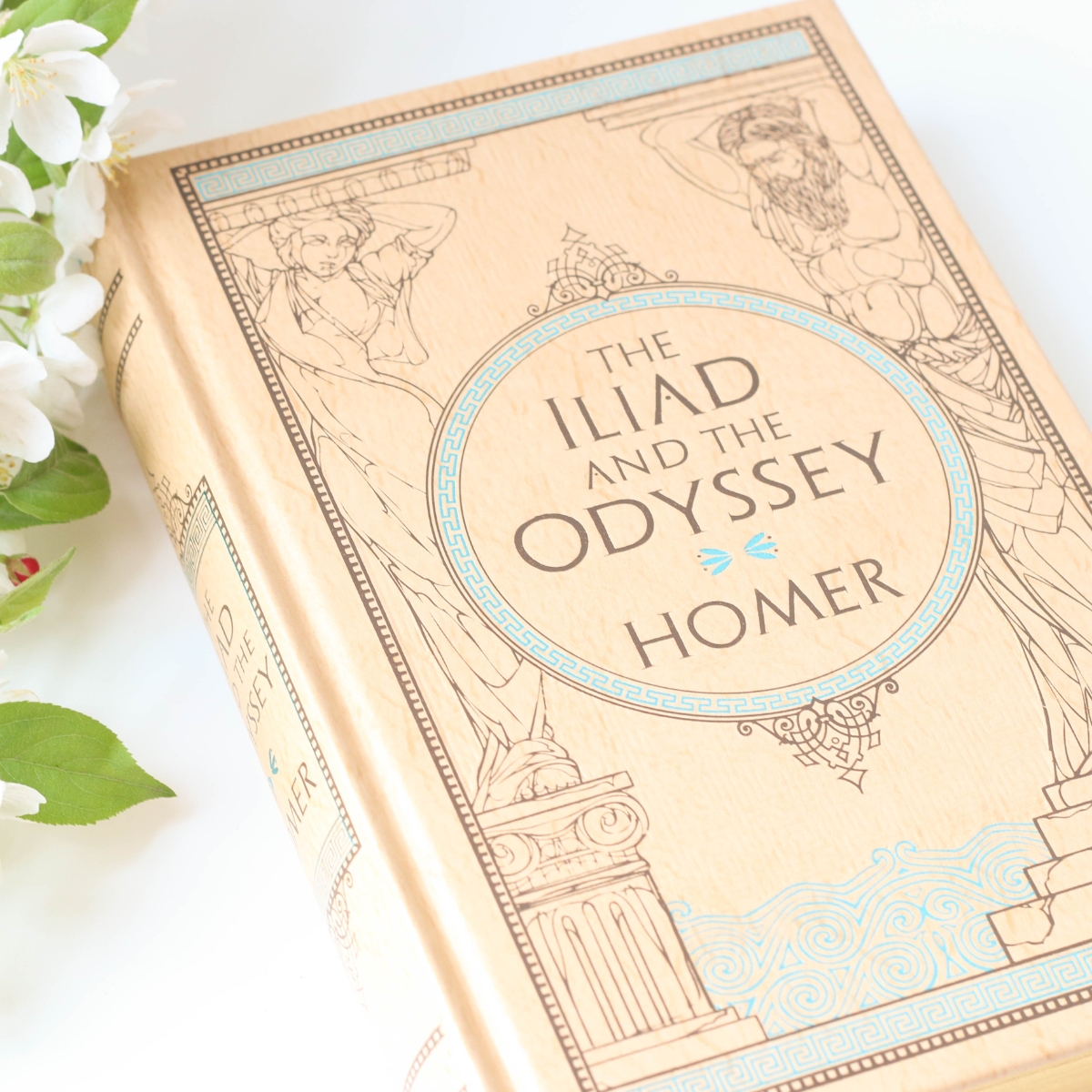 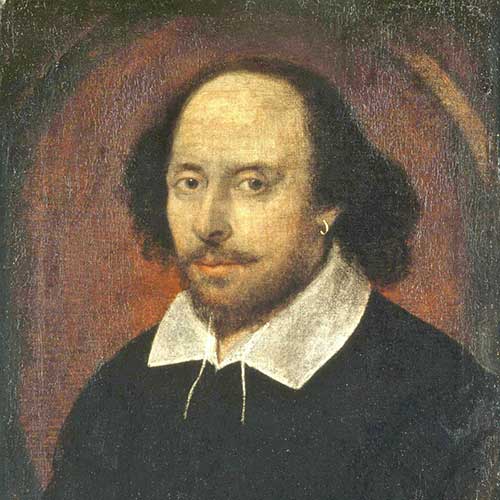 Philosophy is a fundamental discipline for all branches of knowledge. Units of study at Campion are designed to bring to fruition the root meaning of philosophy – namely, the love of wisdom. In an age of specialised knowledge and the separation of disciplines, philosophy at Campion affirms the need for intellectual order and the systematisation and synthesis of knowledge. 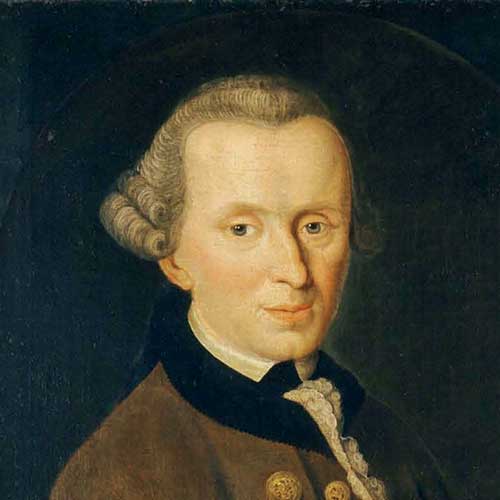 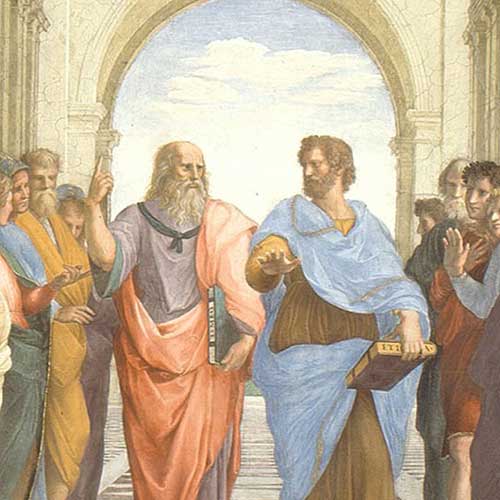 Theology is the study of religion. It examines the human experience of faith and is part philosophy, part history, part anthropology and also something entirely its own. Units of study at Campion are built on the foundations of faith and reason. They focus on Christian and Catholic teaching whilst examining the impact of Judeo-Christian values on human behaviour, expression and history. 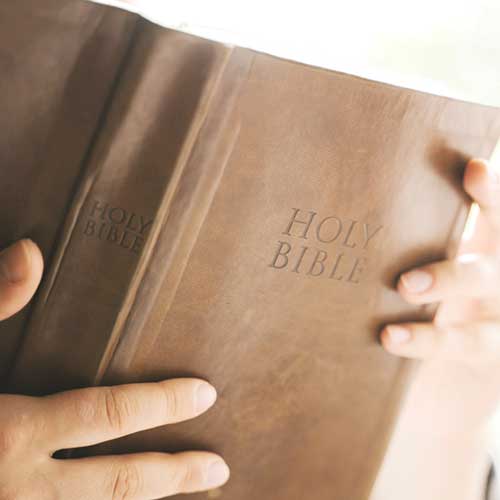 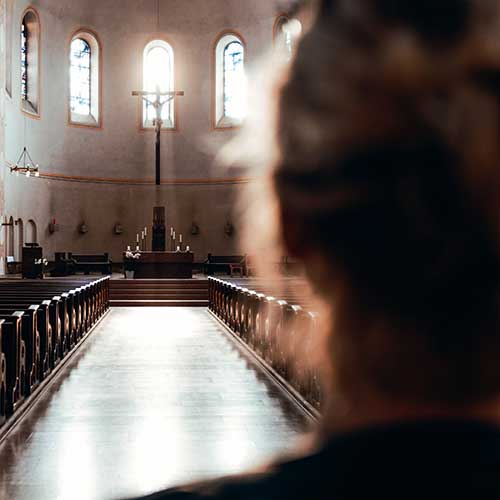 Eager to experience a taste of college life?

Click the images below to find out more about our upcoming events or click here to request a campus tour. 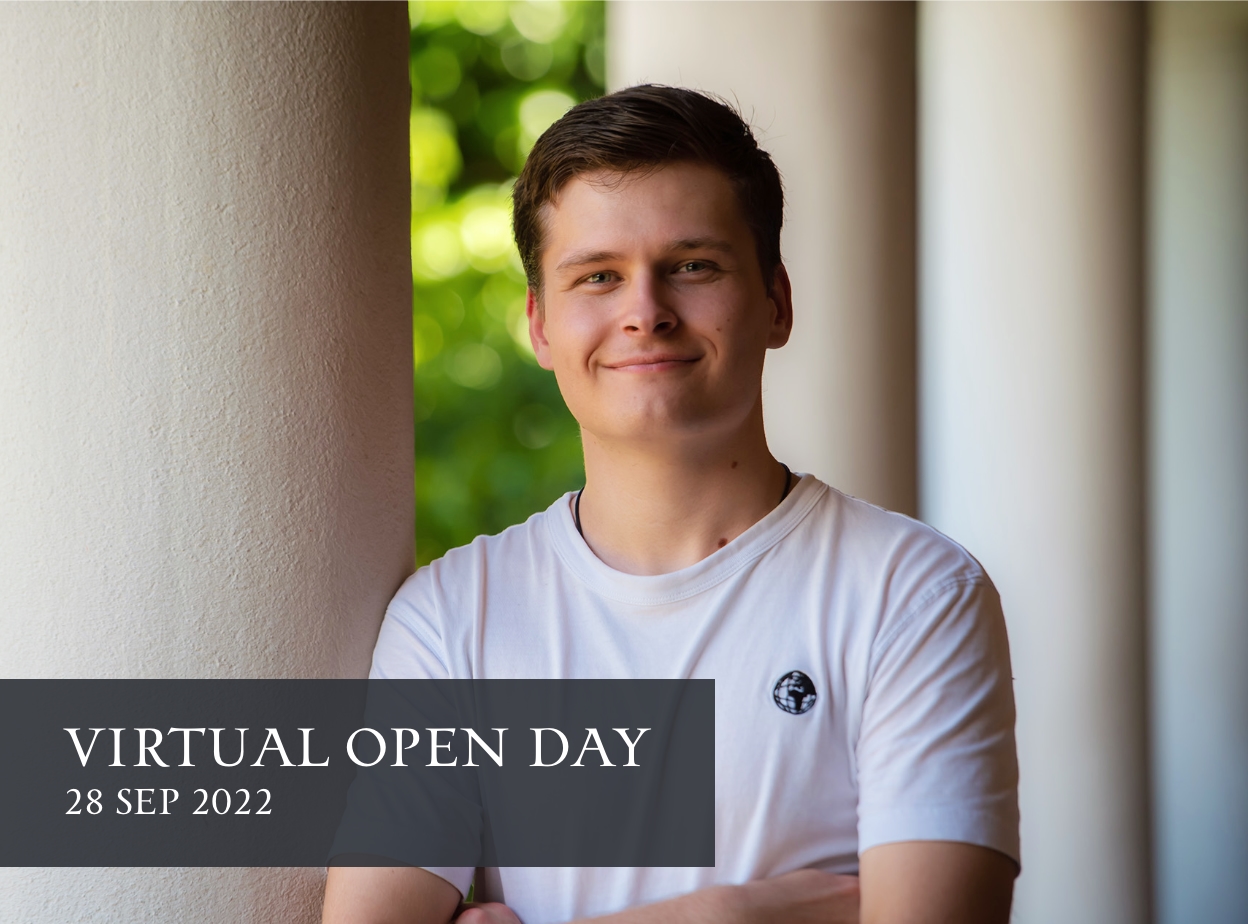 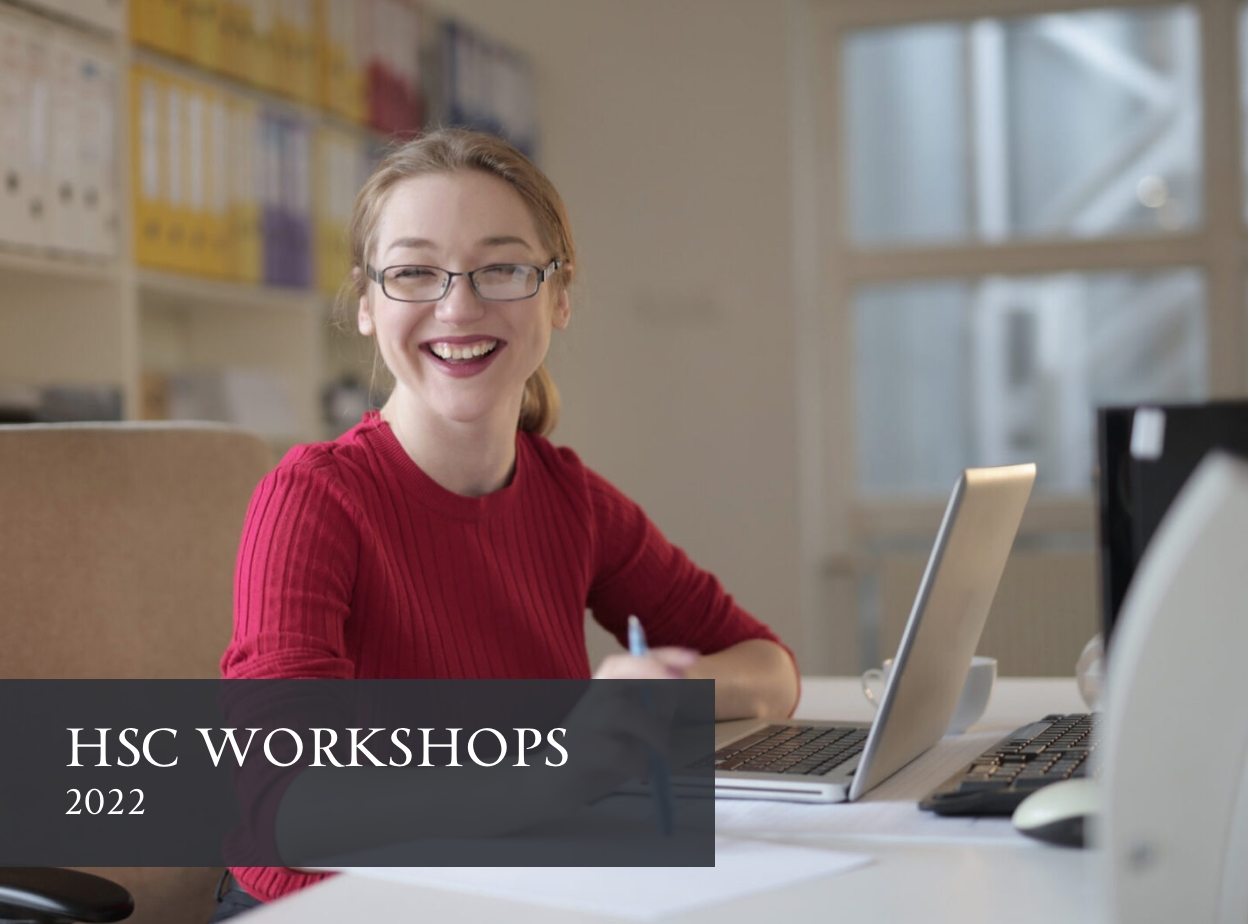 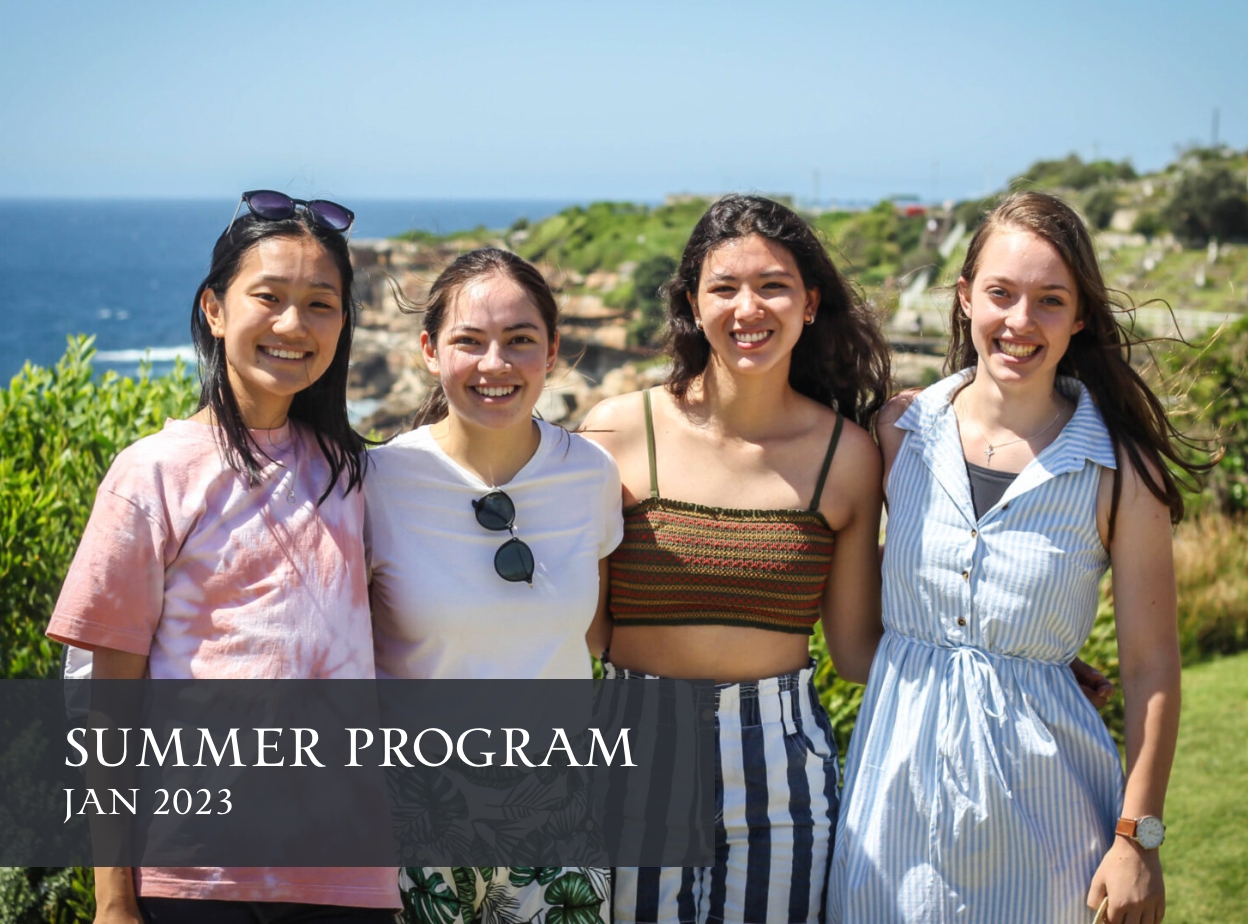