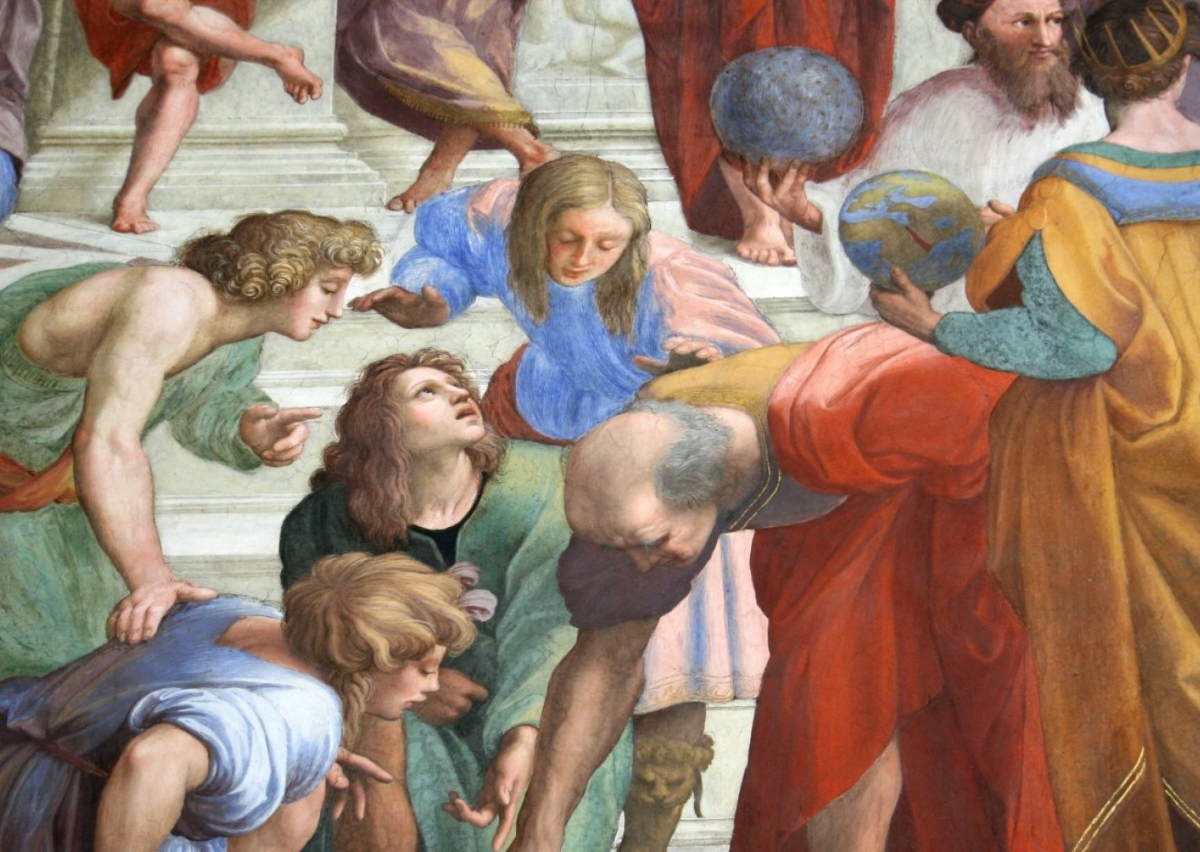 An article in US online magazine Inc. posits that liberal arts degrees are set to rise significantly in 2020 according to expert research:

With “software eating the world” and just about every business becoming, in some way, a tech business, it’s no surprise that many experts (and a whole lot of worried parents) have argued that getting a tech degree is the best way to ensure you’ll thrive in today’s economy

The pace of technological change isn’t going to slow down anytime soon, but some contradictory voices are now arguing that doesn’t mean everyone should become a coder or engineer. On the contrary, some are now ready to predict that 2020 will be the year demand for traditional liberal arts majors makes a major rebound.

On LinkedIn each year author Dan Schawbel writes a list of workplace trends to watch for in the coming year. This time around Schawbel makes this prediction about degrees in subjects like literature, philosophy and history:

“AI will automate technical skills and drive the demand for soft skills like creativity, communication and empathy. While there’s been such a focus on recruiting STEM over the past several years, those majors will continue to lose relevance, while liberal arts majors will become more valuable to companies moving forward.”

He goes on to cite research showing that “while liberal arts majors have lower starting salaries, their salaries rise much quicker over the course of their lives than STEM majors” (other research supports this claim) as well as a McKinsey report that concluded liberal arts skills are the least likely to be automated. A massive Google project to crunch tons of HR data to find the most important skills for success at the company surprised everyone by determining that tech skills mattered the least and soft skills the most.

All this coupled with record low unemployment and an increasingly messy political landscape for tech companies, Schawbel argues, suggests liberal arts hiring is set to shoot up in 2020.

His isn’t the only voice arguing that accelerating innovation and its complex impacts on society will lead to a greater demand for the critical thinking and communication skills you learn studying the liberal arts. Many tech CEOs who come from a humanities background themselves are happy to testify to the usefulness of these often ridiculed degrees.

George Arison, the co-founder and co-CEO of used car sales platform Shift, has a degree in political science. He told Inc.com that this background taught him skills that more tech companies could use.

“Engineering and technology alone won’t be enough to help companies be successful in the future,” he says. “As future technology companies will inevitably have to rely more on artificial intelligence and machine learning, they will be confronted with a lot of issues that do not have cut and dry answers. The need to make value judgments on these issues will be of great importance.”

His co-CEO Toby Russell, who has a PhD in international relations from Oxford, agrees on the unique value of liberal arts grads in negotiating the intersection of tech capabilities and messy human realities…

“The next generation of great tech companies will need to find ways to have software interact successfully and harmoniously with real humans in the real world,” he believes. “In order to do that, you need soft-skilled leaders that can integrate people, process and technology — to in essence practice technological diplomacy.”