More than half of student body achieves top grades 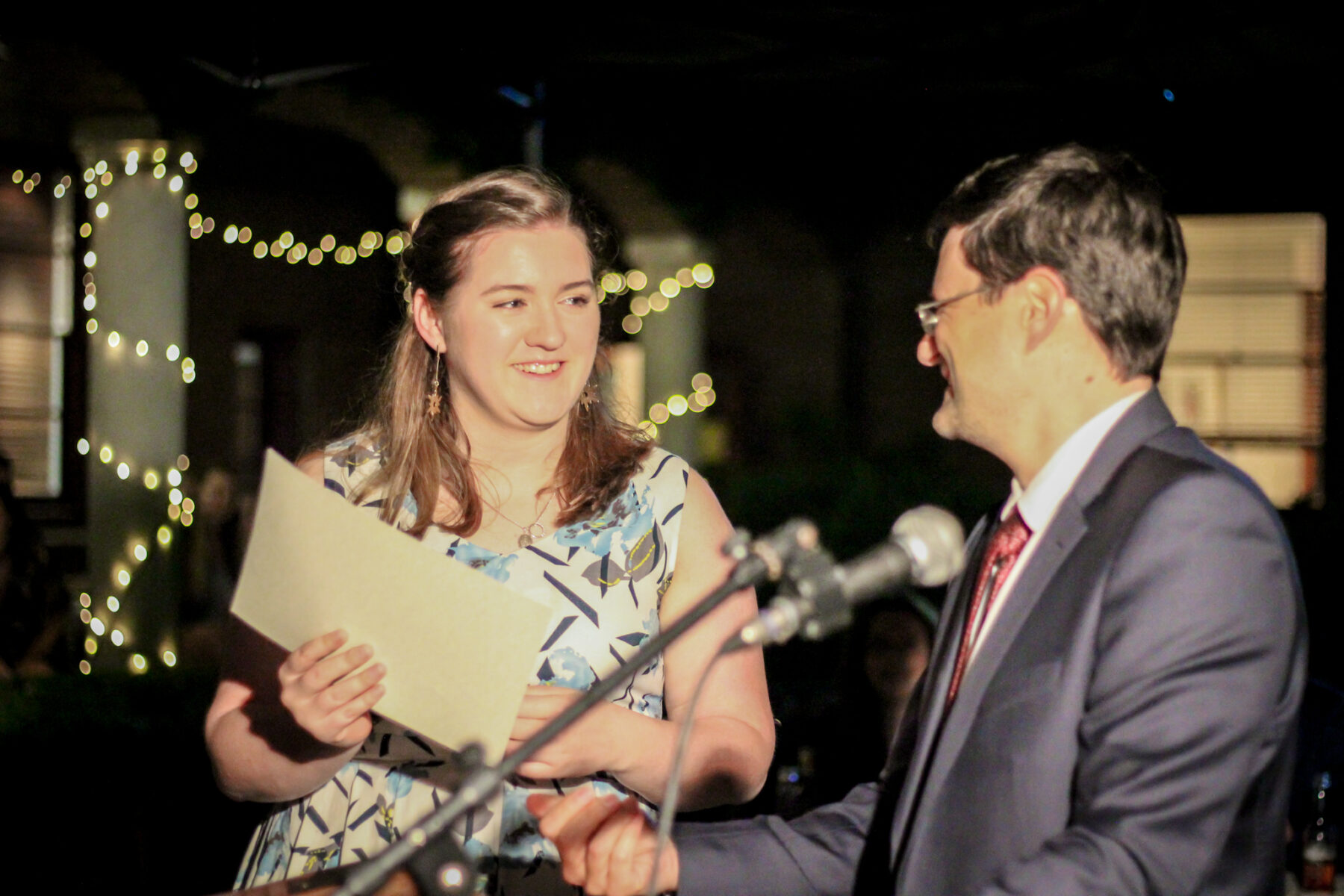 An impressive 51 per cent of Campion students were awarded for receiving high distinction- and distinction-average marks last semester.

The Dean’s Merit List awards were handed out during an ‘informal’ hall dinner last week – an outdoor substitute for Campion’s traditional formal hall dinners, which are usually held on a fortnightly basis throughout each semester.

Campion Dean Dr Luciano Boshciero handed out the awards (with an elbow bump replacing the traditional handshake) during the event, which was run by the Campion College Student Association.

See photos from the event: