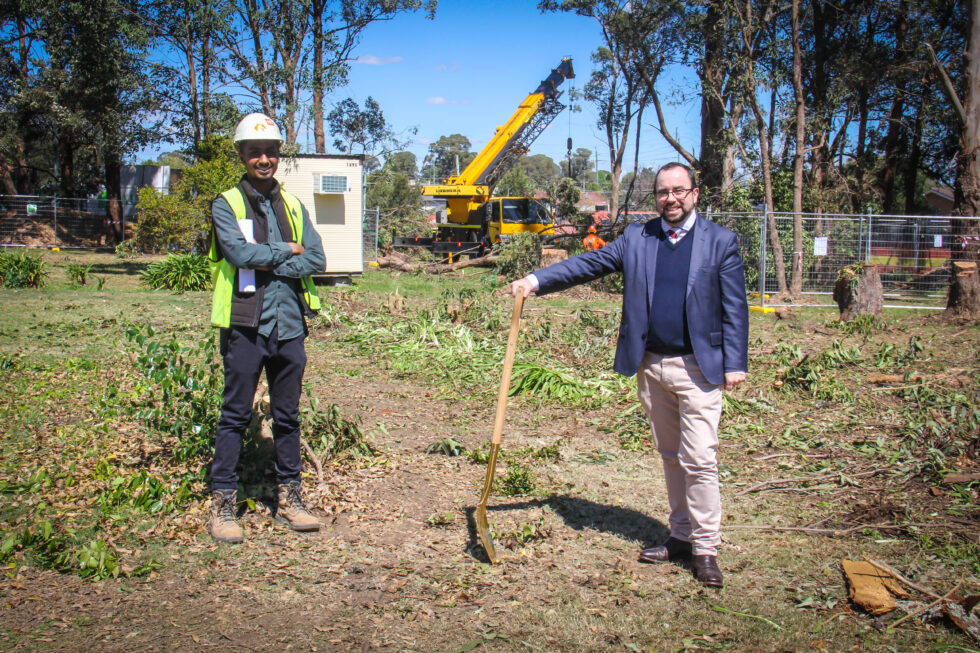 The below article was published in The Catholic Weekly on 5 November 2021:

Australia’s pioneer Liberal arts college is set to grow, with the recent launch of the first stage of construction of a new academic wing.

The $18.5 million project at Campion College in Sydney’s west will greatly boost the college’s student capacity and educational facilities and further establish it as the country’s premier institution of learning in the tradition of western civilisation.

The first stage of construction will focus on a new academic wing, including a two-storey library, lecture theatres and classrooms, as well as a large dining hall which will double as an event space. The project will also include an underground carpark, four new residential halls and a circular drive around the Toongabbie campus.

Campion President Paul Morrissey said that he is thrilled the long-anticipated project is now underway and will be completed in 2022.

“The Academic Centre has been in the works for some time, and I couldn’t be more pleased to see these plans come to fruition,” Dr Morrissey said. “Campion has earned a great reputation since opening in 2006, and we’re all very excited to see it flourish and grow so that even more students can live and study here.” 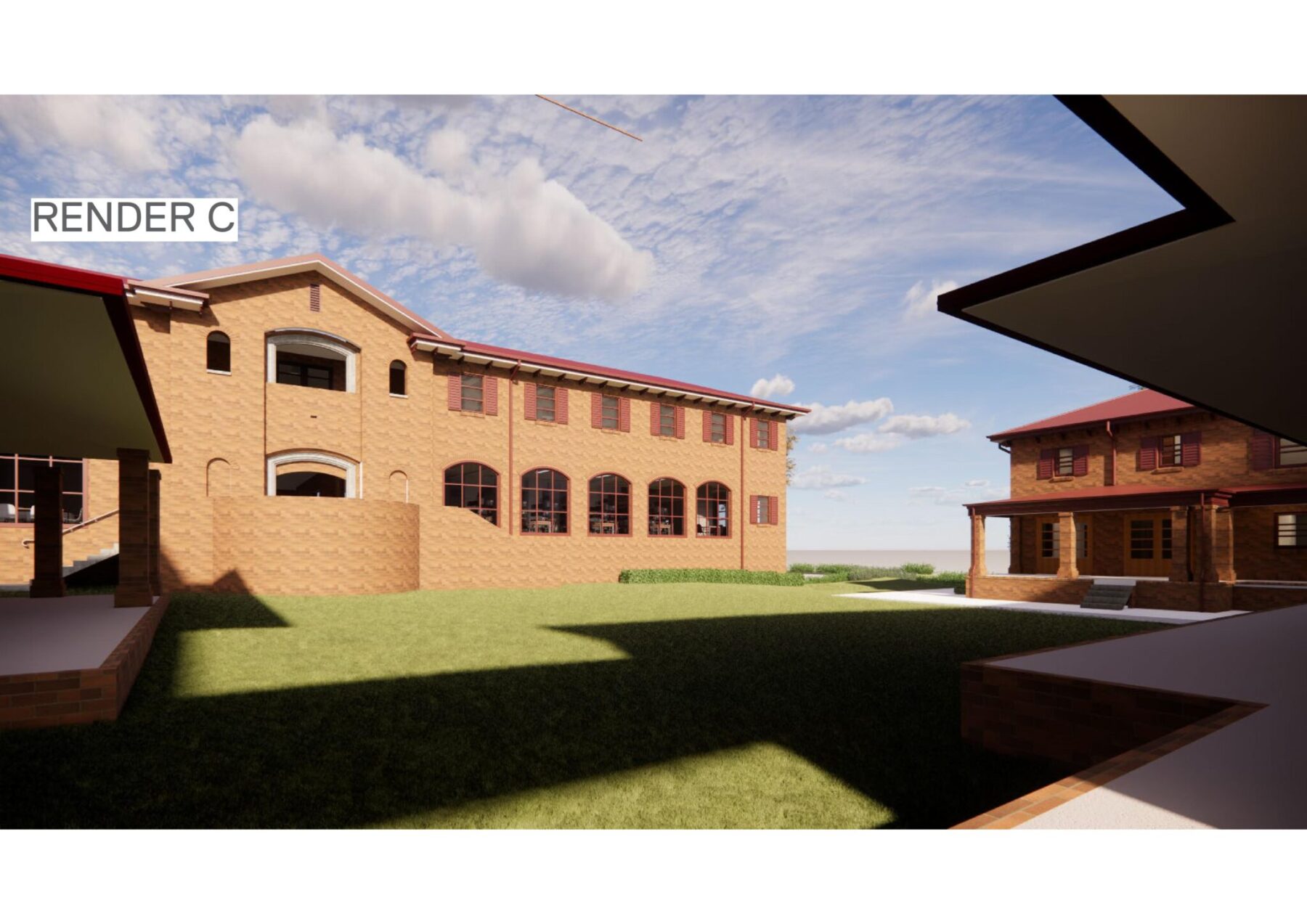 He said he was pleased to see how happy the students were to return to face-to-face teaching after months of lockdown.

“It’s confirmed our mission as a liberal arts college that accentuates the in-between class times as well as the formal learning times,” he said.

The Federal and NSW State Governments each committed $5 million to the project, which will cater to the growing number of students studying the undergraduate on-campus or post-graduate online course.

An older concept image of the planned academic centre.

“Private education providers offer an alternative which improves standards and competition across the board,” Mr Tehan said.

The college will soon launch a capital campaign to raise the remaining funds for the development. Campion College has outranked every Australian university for undergraduate satisfaction in the annual Student Experience Survey since its release.

“It’s always a source of joy and great pride to see our graduations flourishing in a variety of fields, particularly in education where they are much sought-after in schools around the country, but also in the public service, the church, politics, law, medicine and the media,” Dr Morrissey said.

“Probably our greatest joy has been the ordination of two of our graduates to the priesthood, one to the Dominicans and one to the Oratory in Brisbane, and others discerning priesthood or religious life.”

The first group of students to undertake its new Graduate Certificate in Religious Education (primary) will graduate this year. Dr Morrissey hopes to be able to launch a similar course for secondary teachers in 2023 and further expand the college’s postgraduate offerings after that.

Campion has been widely endorsed by public figures such as former Prime Minister John Howard, senior journalist Greg Sheridan and the late philosopher Roger Scruton for its three-year Bachelor degree, which encompasses studies in philosophy, theology, history, literature and science.