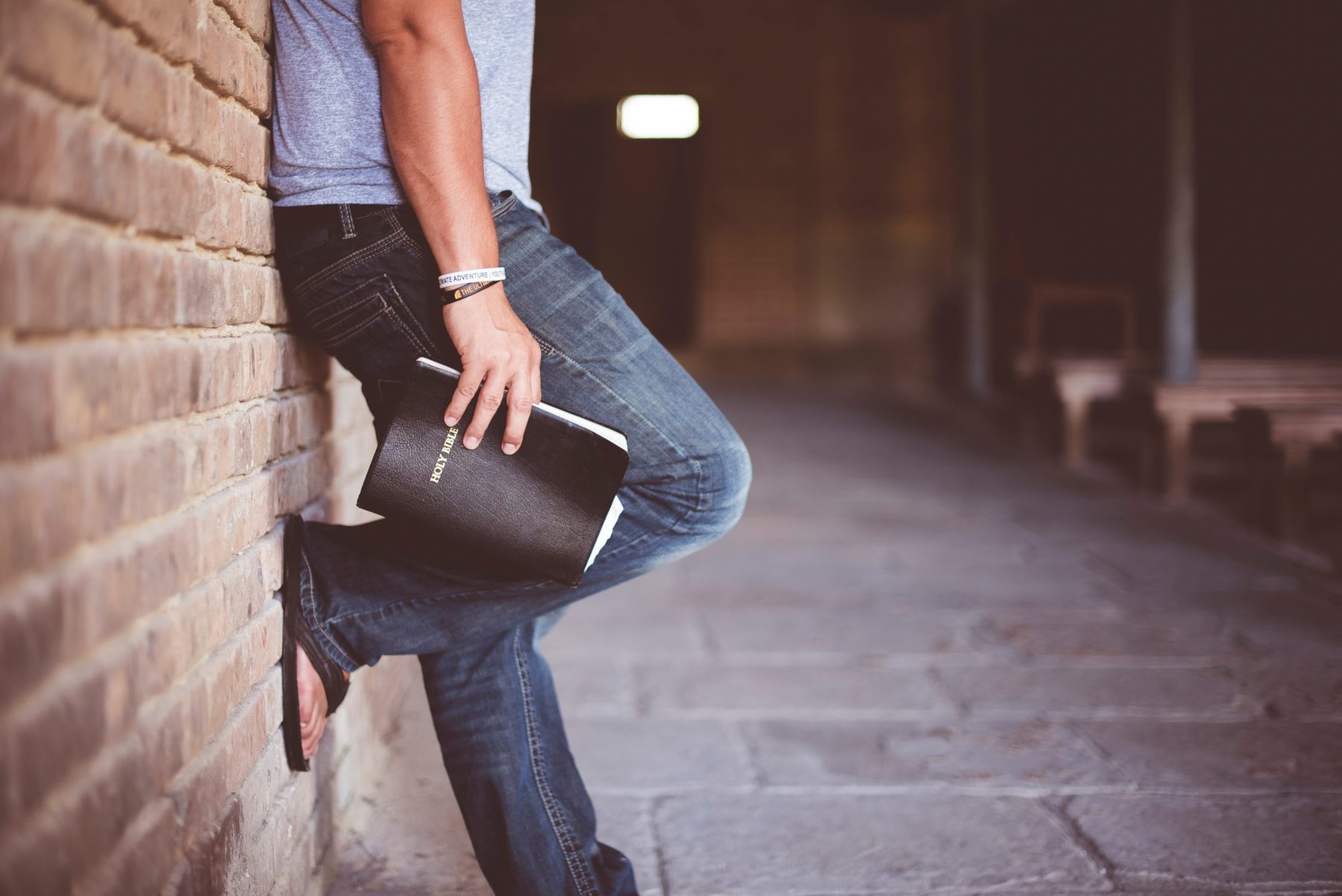 Campion’s history lecturer Dr Stephen Chavura has written an article in today’s Australian about the much-discussed religious discrimination bill which is in the process of being finalised:

No one could have predicted 20 years ago that religious freedom would become a vexed issue in our free and apparently secular country. Of course, our nation can talk only about horrific bushfires right now. But debate will likely soon swing back to the contentious religious discrimination bill. It plagued the Morrison government late last year. It may do so again.

Referring to the draft bill, Law Council of Australia president Arthur Moses said recently: “The important question is whether it is in the best interests of all Australians and harmony in Australian society.”

But we are polarised on what “best interests” means. It is a value term and, as the culture wars are revealing, our agreement on deep values is often fragile. Every year around January 26, the debate about our national values indicates that the religious freedom issue flows from a deeper uneasiness about what we stand for.

The point of the controversy, as always, is the limits of religious freedom. Religious freedom must be limited by criminal law, but criminal law will be determined by what we judge to be the wellbeing of our society as a whole. And here is where we can best understand why religious liberty is such a contentious issue, in ways it was not 50 years ago.

Since the 1960s, the strong Christian underpinning of public morality, not to mention how we understand gender, has been challenged by a post-Christian humanism made up of many strands, including liberal individualism, Marxist liberationism, and the elevation of psychology and therapy to the status of a new theology.

Our great break with this Christian past was symbolised in the Royal Commission on Human Relationships final report (1977), which stated that morality “depends upon tolerance, rather than on dogma, and requires knowledge and understanding”.

For those with eyes to see, this was a rejection of Christianity’s claim to moral authority and expertise. The more than 500 recommendations of the report included sex education, abortion on demand up to the end of the 22nd week of pregnancy, decriminalisation of homosexual acts, efforts to bring about social acceptance of homosexuality, and the potential lowering of the age of sexual consent to 13. It was a radical document, even by the standards of those heady days.

The post-Christian philosophical spirit of that report has done a great deal to shape Australian institutions and attitudes since. Now traditional Christian teachings on sexuality and, increasingly, gender, look at best quaint and at worst harmful in the eyes of those who have imbibed the ideals of the report, not to mention more recent transgender ideology. For this reason, much of traditional Christianity finds itself seeking laws to guarantee the toleration of it in a post-Christian culture.

Of course, to understand the limits of religious freedom we should look at potential harm, but in a careful way that seriously appreciates the importance of freedom of speech and religion to a liberal democracy. Take the case of Israel Folau. His critics will say that his views create a culture of homophobia, which leads to poor mental health and even heightened risk of suicide among members of the LGBT community. Such views, so the argument goes, are harmful and should be classified as hate speech and censored.

But this raises serious issues. First, if we go down this path then the words we are allowed to utter and write are determined by what experts deem “healthy” rather than by what is required to keep the public and government informed and accountable. Recall that many, including then opposition leader Bill Shorten, said there should be no same-sex marriage debate because it was unhealthy to the mentally vulnerable.

The Morrison government needs to keep in mind that in a liberal democracy, the proper policy response to apparent conflicts between liberal freedoms and social wellbeing is not to rashly trample liberal freedoms. We must try to understand the complex causes of the social ills so that they may be ameliorated without assaulting our liberal freedoms.

Believing that freedom and social wellbeing can coexist must be the faith we confess if liberal democracy is to be the political identity of our nation. In this way, the religious discrimination bill goes right to the heart of Australia’s identity.

This article has been reproduced here with permission from the author.