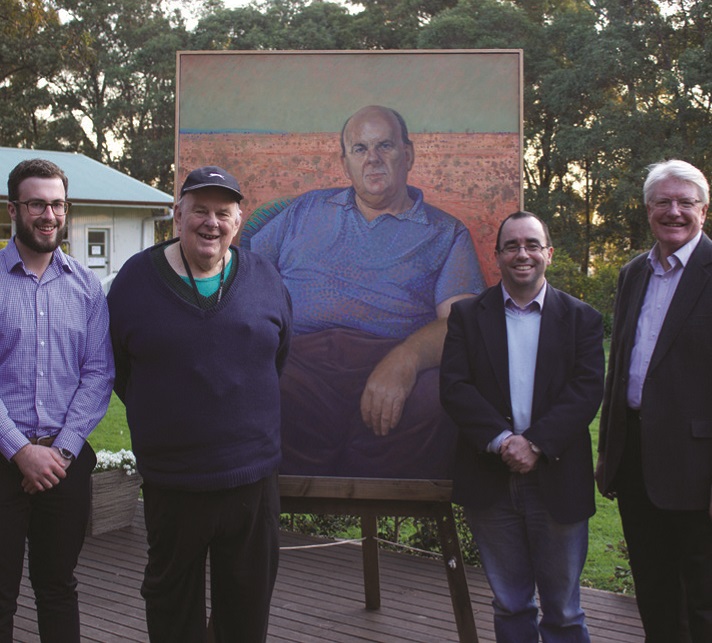 Les Murray is regarded as one of Australia’s greatest poets. A longtime friend and supporter of Campion College, Mr Murray was dubbed our ‘Poet Laureate’ after his visit to the college in August 2015.

During this visit, Mr Murray recited several of his poems to the gathered staff, students and alumni before signing copies of his Collected Poems and other books. The Campion community was greatly grieved to hear of Mr Murray’s passing at the age of 80 two days ago, on Monday 29 April 2019.

The poet had a long association with Campion College, even before it opened in 2006. In one of the first issues of Campion’s Brag, published at Christmas 2002, he offered his endorsement of the plan to establish Australia’s first college devoted to the Liberal Arts: “At Campion College, students will have the chance to study even the humanities under scholars who believe there is such thing as truth”.

Campion literature lecturer and published poet, Dr Stephen McInerney, has written extensively on Mr Murray, describing him as “without doubt the most significant voice in Australian literature, and one of the masters of the English language”.

At Mr Murray’s 2015 visit, Dr McInerney paid tribute to him for being “a great advocate of writers and enterprises that are often overlooked by prevailing fashions,” and in giving “space to many writers who are otherwise ignored”. He was “a generous person and a brave man, willing to take up unfashionable causes [including Campion College]”. 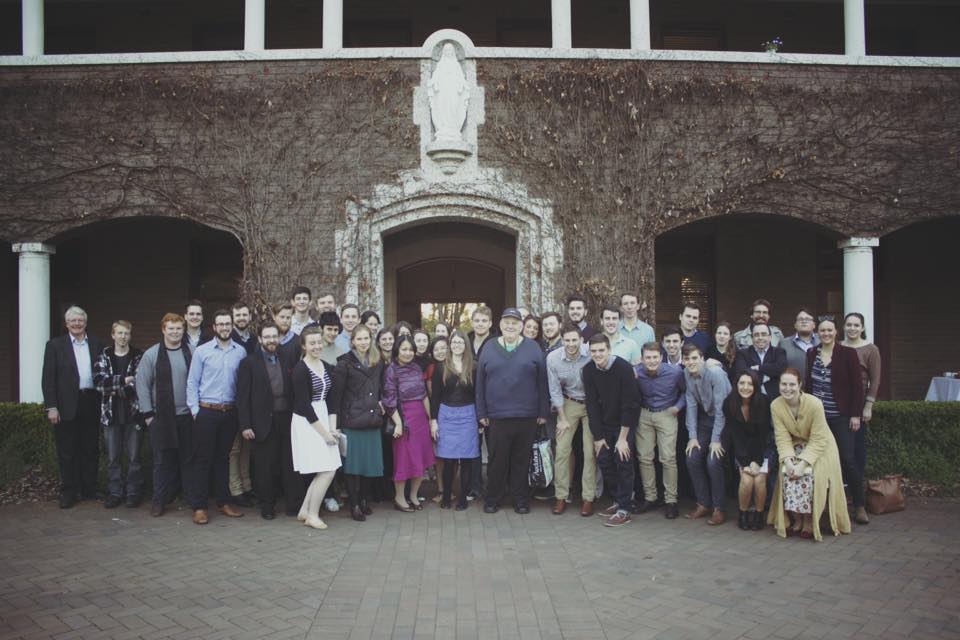 Les Murray pictured with students and alumni during his 2015 visit to Campion.