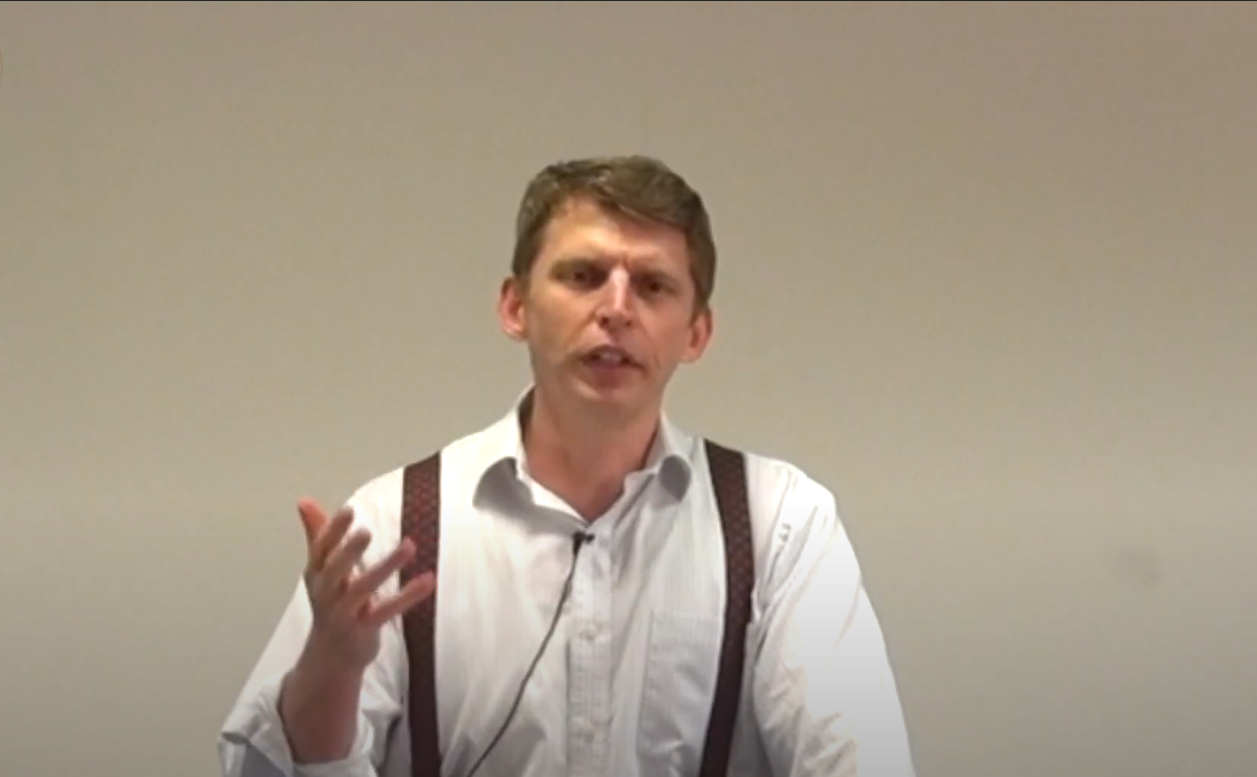 The introductory page says the following:

Modern debates on whether the Liberal Party should be ‘liberal’ or ‘conservative’ tend often to degenerate into an argument over what were the political inclinations of the party’s founder Sir Robert Menzies. In his memoir Menzies famously wrote that when forming the Liberal Party, ‘we took the name “Liberal” because we were determined to be a progressive party, willing to make experiments, in no sense reactionary but believing in the individual, his rights, and his enterprise, and rejecting the Socialist panacea’. Yet in the same book Menzies describes himself as a ‘conservative’, and while one side of the argument can cite the progressive quote, the other side can point to a complaint Menzies made about ‘small-l liberals’ who ‘believe in nothing’.

The truth of the matter is that Menzies was both liberal and conservative, but in either case it is anachronistic to project the modern connotations such words carry onto a figure whose political activity ended more than 50 years ago. It is important to judge Menzies’s political philosophy in its own context and on its own terms, and that is the goal of the new book The Forgotten Menzies published by Melbourne University Press. It argues that Menzies was both a ‘cultural puritan’ and ‘British idealist’, political outlooks shaped by his Protestant and Empire upbringing in turn of the century Victoria. The cultural puritan was self-reliant, humanitarian, industrious, honest and honourable, a law-abiding Britisher who accepted responsibilities to the community. The British idealist had ‘a faith that a new, better and more spiritual world was coming into being, a world that would reveal what was best in human nature’.

Joining us to discuss these ideas as developed in the book he co-authored with University of Wollongong Professor Gregory Melleuish, is Dr Stephen Chavura. Steve is an independent scholar who teaches History and Politics at Campion College in Sydney. He is co-author of Reason, Religion and the Australian Polity: A Secular State? (2019) and has published articles in the History of European Ideas, Journal of Religious History, and Australian Journal of Political Science.

Listen to the podcast here.