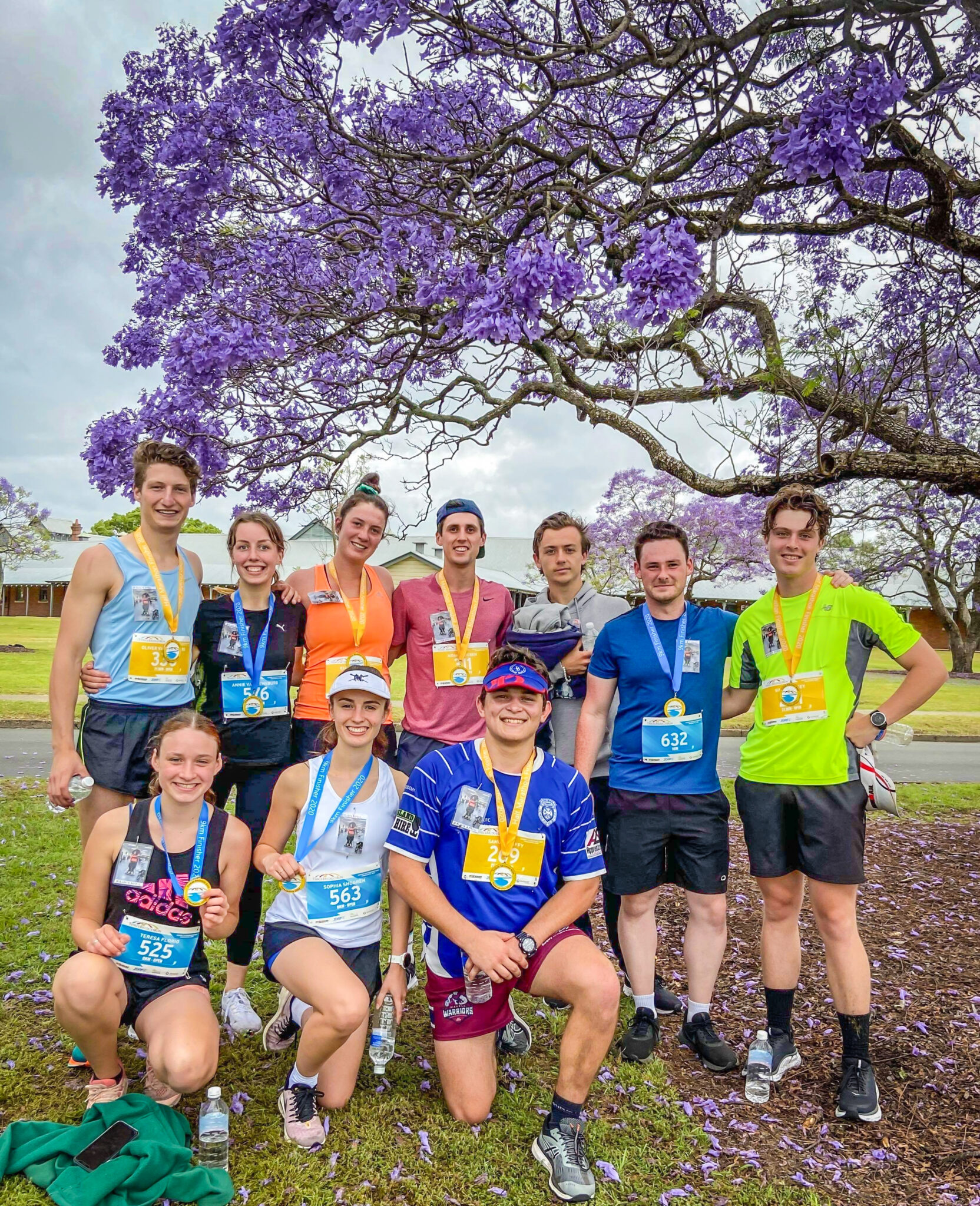 A group of Campion students took part in the Three Bridges run in Parramatta on the weekend for their friend and fellow student April, who suffered a paralysis earlier this year due to a tumour found on her spine.

The students, several of whom had never taken part in a running event, all sported badges which read “Run for April” during the event.

Some, like first-year Oliver van Rensburg, came 2nd in the half-marathon Male Open category, and 7th overall. Fellow students Sam Laffy and Aidan Shogren had never attempted a half-marathon before.

Others, like second-year Paul Murphy, couldn’t run more than 1km a few months ago, but completed the 9km and came 9th in the Open Male category. First-timers Teresa Florio came 3rd in the Female Opens, and Sophia Shogren came in just behind her in 4th place.

The students participated in the run for their friend and fellow Campion student April, who suffered a serious injury earlier this year. All sported badges which read “Run for April” during the event. 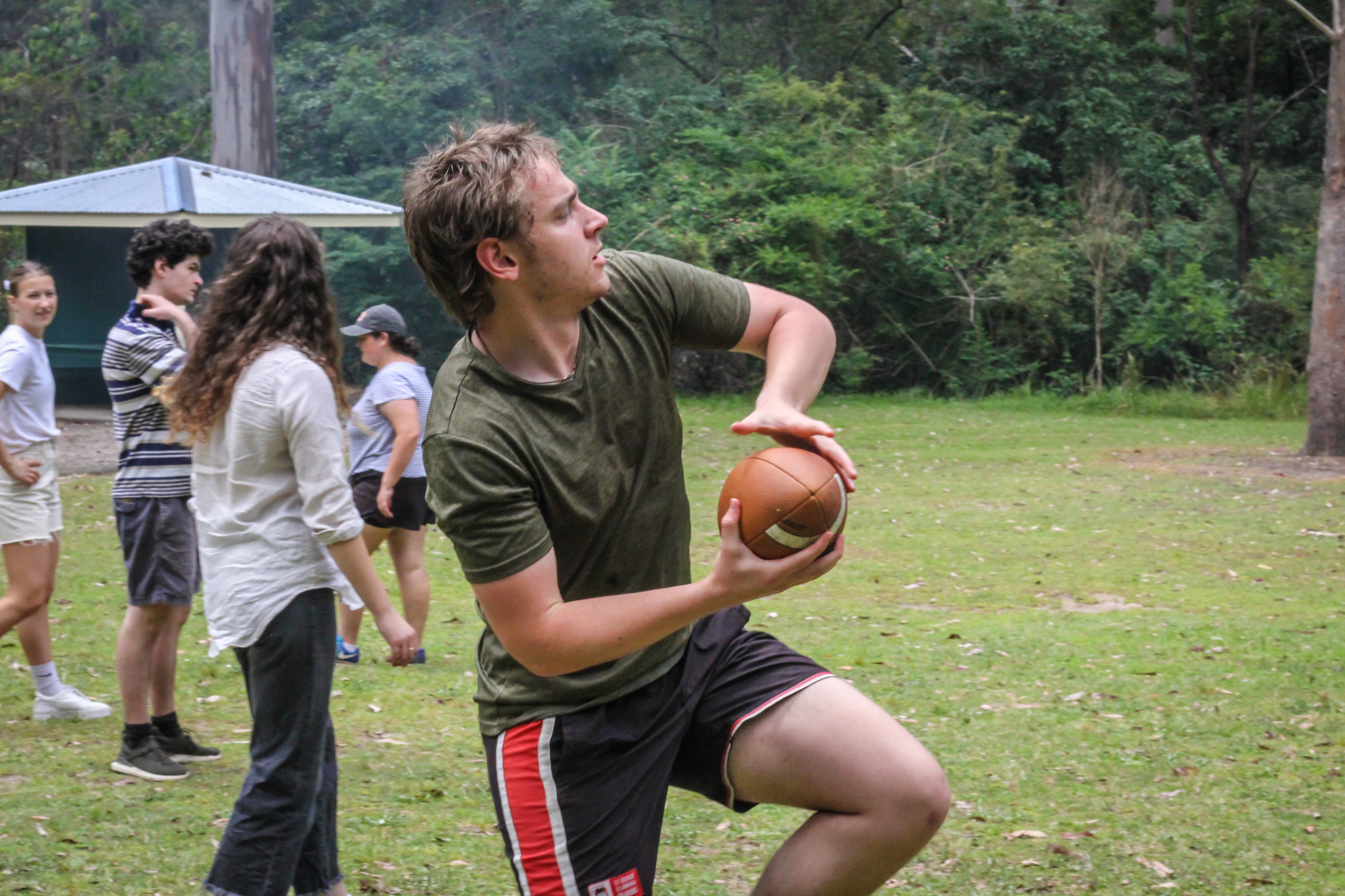