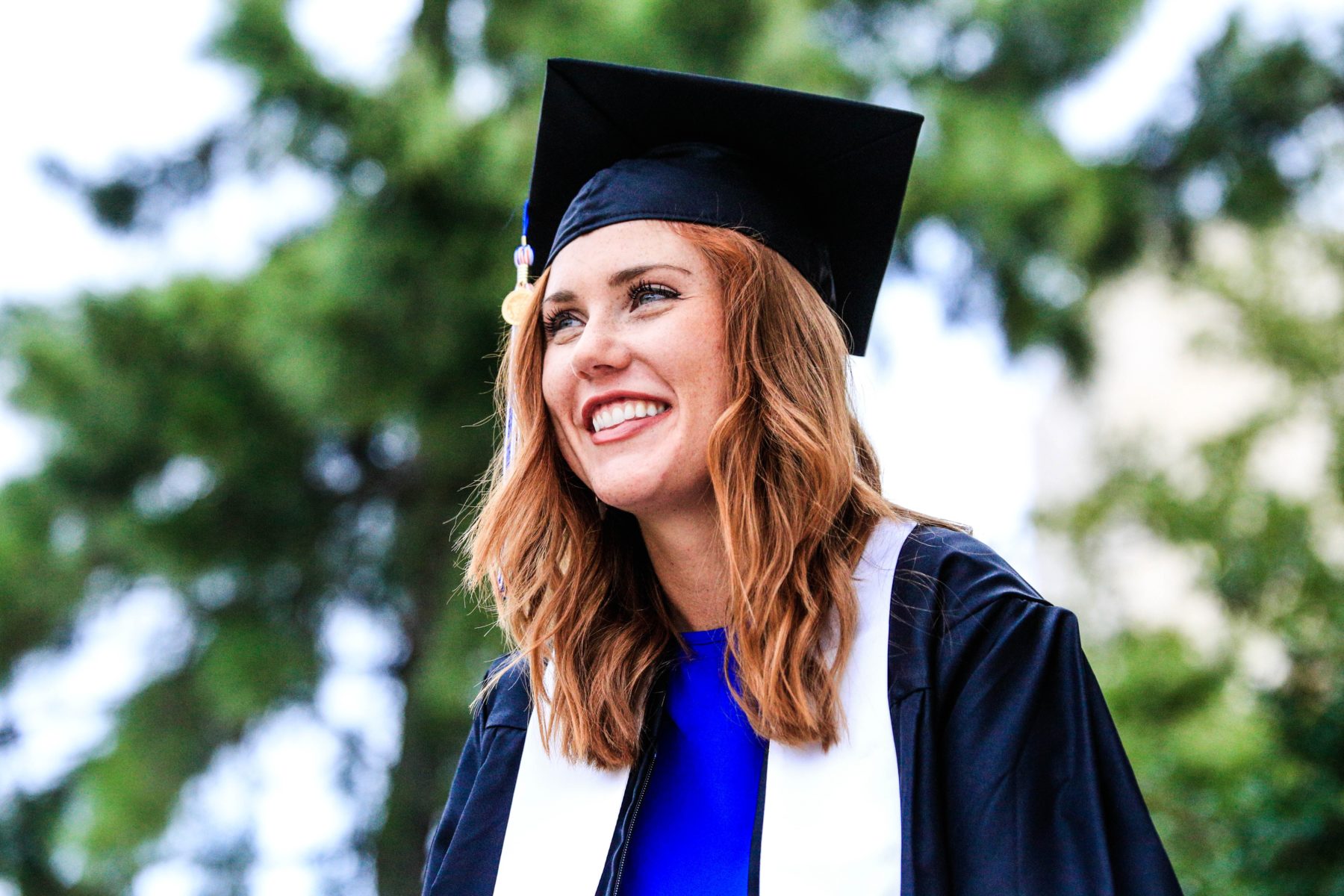 While many high school graduates focus on the short-term return on investment (ROI) of tertiary vocational studies, a recent study has found that liberal arts degrees offer substantially higher ROI in the long run. 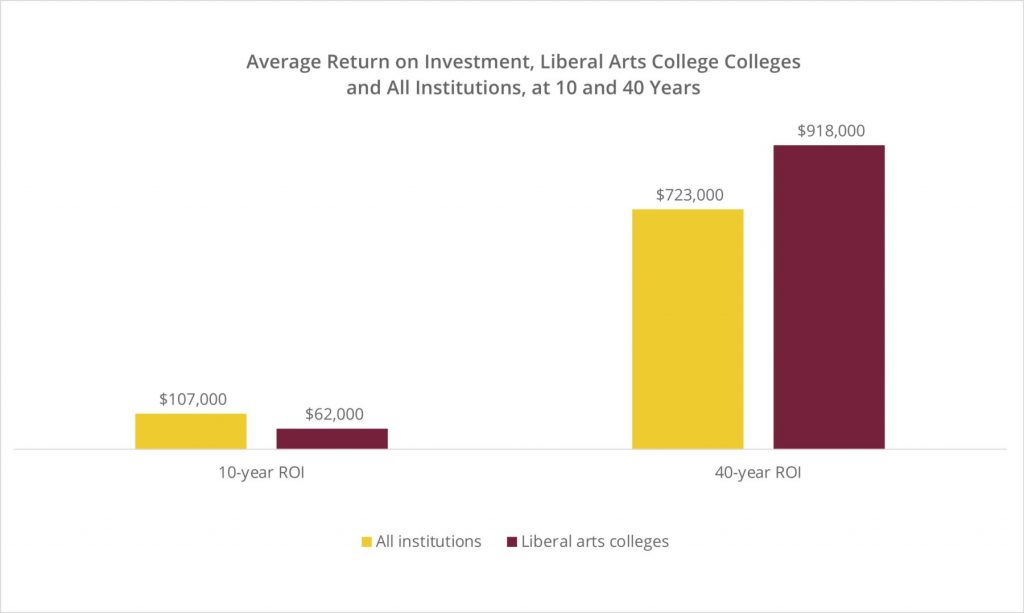 Source: Georgetown University Center on Education and the Workforce analysis of data from the U.S. Department of Education College Scorecard, 2019.

Interestingly, the study found that liberal arts colleges were the third most lucrative among 14 types of colleges, as defined by the Carnegie Classification system. They trailed only doctoral universities with the highest and second-highest amounts of research activity. Top tier research institutions came in first with a ROI of $1.14 million after 40 years. At the second-highest tier of research institutions, the 40-year ROI was $938,000.

Report authors attribute low ROI in the short-term to delayed workplace entry given the need to gain job-specific skills on top of foundational studies. But is ultimately general education that allows graduates to be flexible and draw on a wealth of knowledge, according to Anthony P. Carnevale, CEW Director at Georgetown.

Of course, many would argue that the idea of return on investment is at odds with the purpose of higher education. Such individuals, including the academics at Campion College, would argue that education is designed to develop your thinking and pursue knowledge for its own sake. These reasons alone are key motivators for Campion students, but it’s nice to finally have quantifiable data for those primarily concerned with graduate outcomes.