We must gather the courage to confront ‘cancel culture’ mob 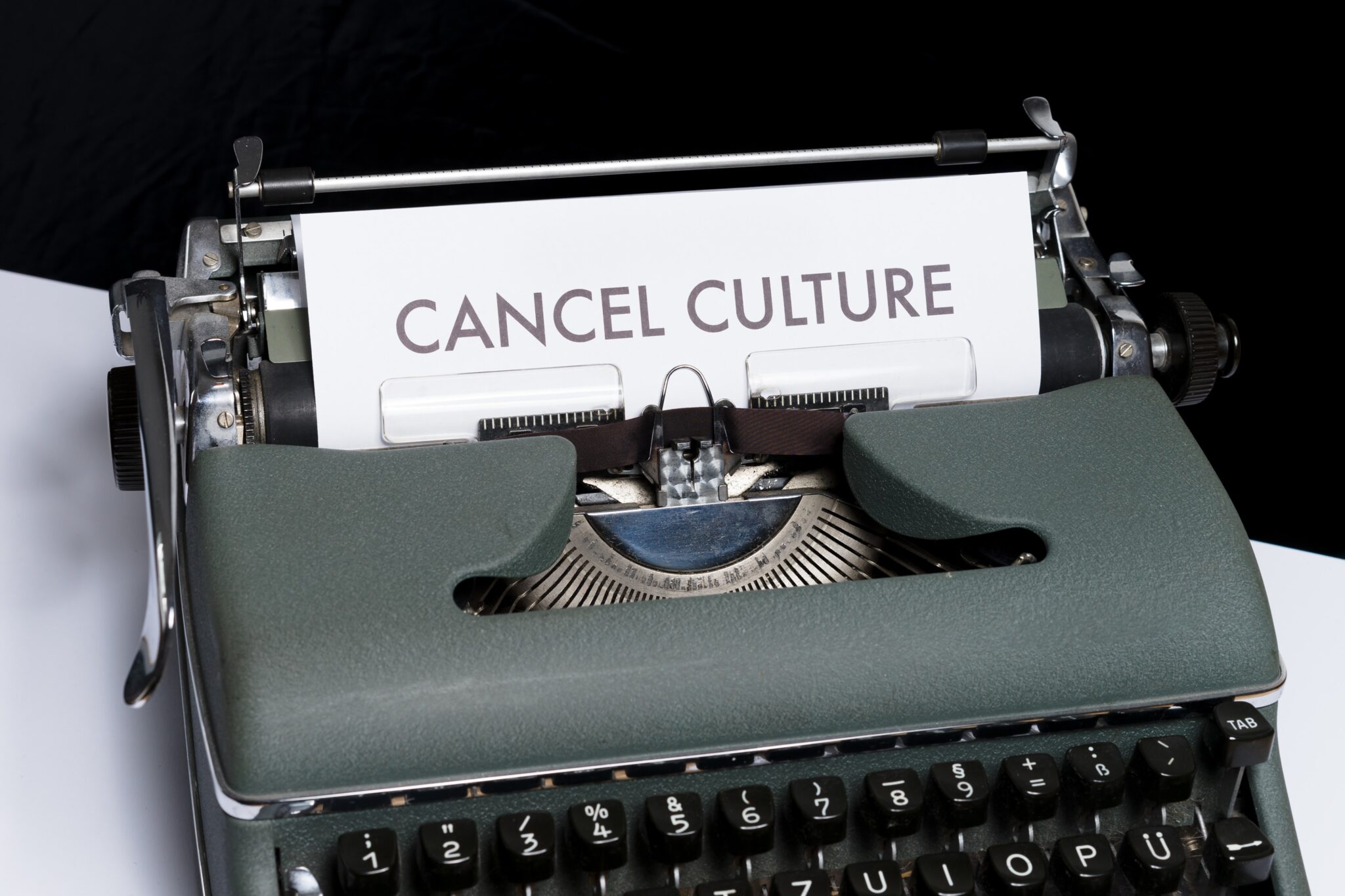 Holly Lawford-Smith is one of Australia’s top political philosophers and she is being targeted in an open letter by about 150 of her University of Melbourne colleagues for pushing “harmful ideology”. Lawford-Smith’s “harmful ideology” is her contention that the transgender rights movement is resulting in setbacks to biological women’s rights and safety.

Lawford-Smith recently launched a website — noconflicttheysaid.org — encouraging women to report personal stories showing the adverse effects of new rules and legislation driven by transgender activism on women’s sports, quotas, dating apps, and rape and domestic violence refuges. The open letter asserts that Lawford-Smith’s work “contravenes the university’s Appropriate Workplace Behaviour Policy” and “conflicts with the faculty commitment to diversity and inclusion.” Ominously, the open letter calls for “swift and decisive action by the university” against Lawford-Smith.

Lawford-Smith’s case is not unique, globally or within Australia. It is part of the phenomenon called “cancel culture” that sees people being demonised and their careers ruined or threatened simply for stating views at odds with postmodern and critical theory dogmas on sexuality, gender, and race relations.

Also central to cancel culture is an emerging therapeutic totalitarianism that seeks to outlaw speech and practices deemed “unsafe” or “harmful”. “Safe”/“unsafe” are used four times in the open letter against Lawford-Smith, “harmful” is used three times to describe her views particularly in regards to people’s “mental health”.

The vices that sustain cancel culture are a lack of intellectual humility among academics who cannot see alternative views as reasonable, ideological fanaticism driving the cancel mobs, cowardice overwhelming upper managers and bureaucrats who capitulate to their demands, and apathy among many of the rest.

The only remedy to cancel culture is courage culture. But individuals with courage need knowledge and support. Thankfully, there are organisations and individuals rising to this challenge here and abroad.

In August last year the Philadelphia Statement — signed by more than 10,000 academics and intellectuals — condemned the “blacklisting” of people with unpopular ideas, and also the strategy of delegitimising reasonable conservative views on race and sexuality by deriding them as “hateful”. The Heterodox Academy in America began in 2015 to fight cancel culture and has international branches, including in Australia. It is committed to free speech and is a regular critic of viewpoint uniformity on campus.

Across America, the Chicago (University) Statement on freedom of expression developed in 2014 affirms that the university “guarantees all members of the university community the broadest possible latitude to speak, write, listen, challenge, and learn”. This statement has been adopted by more than 60 universities and colleges in the US.

In Australia, former chief justice Robert French’s March 2019 report on freedom of speech in higher education urged a new code “to ensure that the freedom of lawful speech of staff and students of the university and visitors to the university is treated as a paramount value”. As of December last year only nine Australian universities had signed up to such speech codes.

Cancel culture and the punitive actions of woketivists have also resulted in the termination of careers and punishment of free speech of ordinary Australians working in education, health, the public service and private corporations. In Australia the Human Rights Law Alliance represents dozens whose religious views — particularly regarding sexuality and gender — have resulted in them losing their jobs or being disciplined in their workplaces.

The Free Speech Union in the UK is a new organisation that promises to its members that if anyone is unjustly “targeted by a digital outrage mob”, then it will “mobilise an army of supporters”. Another UK initiative, Counterweight, is committed to “the formation of mutually supportive teams and action groups” to help individuals “resist the imposition of Critical Social Justice on their day-to-day lives”. Also, there are alternative corporate anti-racism programs seeking to replace anti-white race sensitivity programs based on the identity politics of American author Robin DiAngelo’s book, White Fragility. Many leaders of organisations and even educational institutions would like to take a stand against cancel culture but lack the knowledge to do so. After all, cancel culture bases itself on impressive-sounding terms like “systemic racism”, “unconscious bias”, “transphobia”, “misogyny” and “harm”.

Thankfully, there are courageous intellectuals who openly challenge the critical theory and therapeutic premises behind cancel culture on issues including gender, sexuality and race. Good places to start include online magazine Quillette, as well as former deputy prime minister John Anderson’s website, johnanderson.net.au, which hosts accessible interviews with nearly all these intellectuals.

Happily, Lawford-Smith retains her job and, in response to the Melbourne University woketivists’ heartwarming demand for “swift and decisive action” against their colleague, her university has reaffirmed that it is “committed to principles of academic freedom of expression”. But other academics in Australia and around the world have not been so fortunate.

If more organisations defending freedom of speech and other liberal rights emerge to fight back against cancel culture then more brave individuals will stand tall when the cancel mob comes for them. Courage is the only way forward. Cancel culture is itself a test of how committed citizens in comfortable and prosperous liberal democracies are to their freedoms of speech, religion, and, conscience.

Cancel culture can be stopped, but only by courage culture. And if our freedoms are cancelled because of our apathy and fear, then we’ll only have proven that we forfeited our right to those hard-won freedoms long ago.

This is an adaptation of Dr Chavura’s chapter in a new book, Cancel Culture and the Left’s Long March (Wilkinson Publishing).

This article was republished from The Australian with permission from the author.