What actually is a Catholic education? 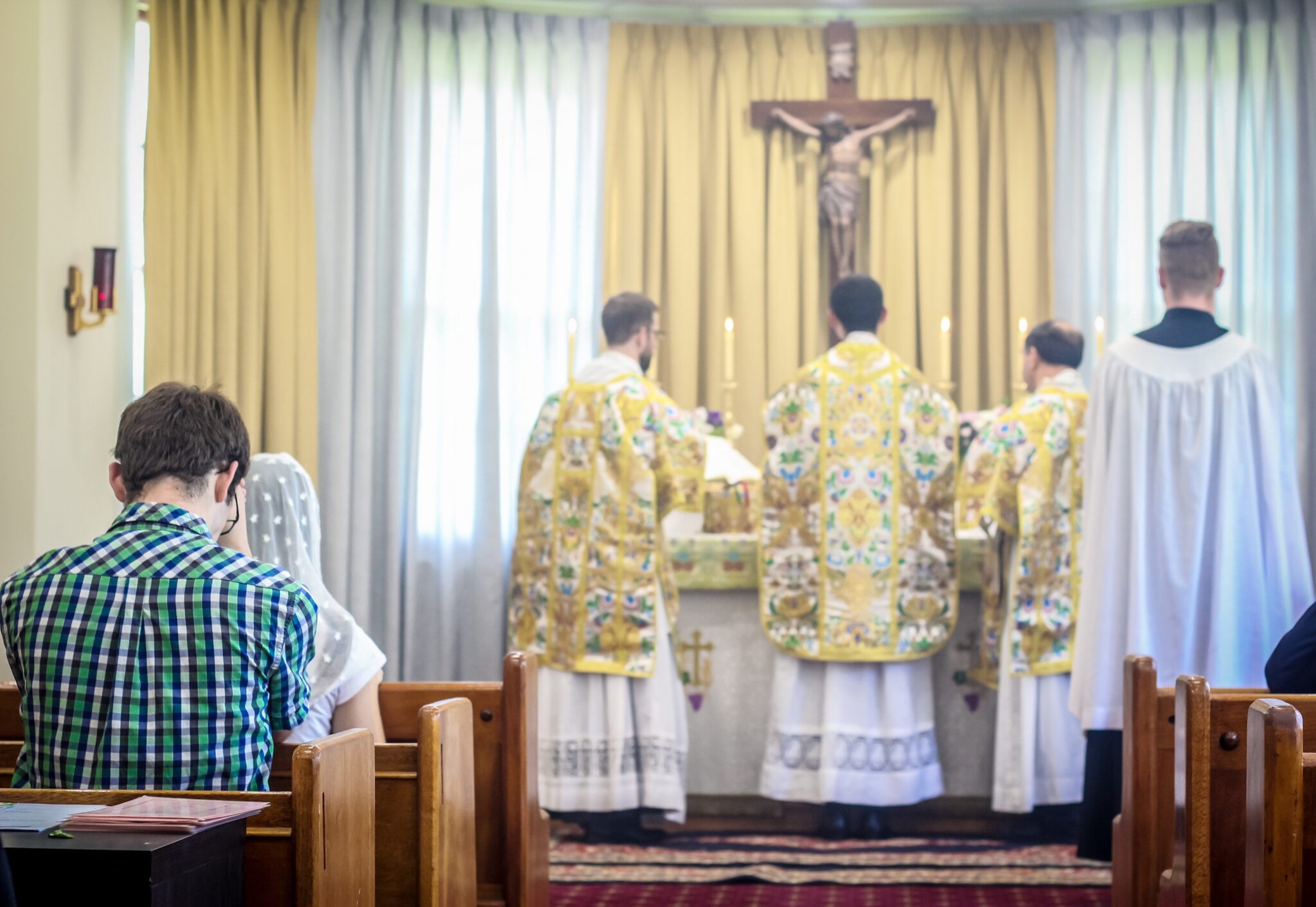 The below article was written by Campion graduate Christian Bergmann for Melbourne Catholic. View the full article here.

Conversation seems to have gotten off to a passionate, complex, and hopeful start. Honest analysis and a genuine search for clarity in understanding the Church’s situation is a key feature of these discussions.

Melbourne Catholic also reached out to Dr Paul Morrissey for comment from the perspective of someone invested in tertiary education. Morrissey is currently the President of Campion College, a Catholic liberal arts institution located in Western Sydney. He has previously worked at Notre Dame University and was nominated as one of the periti to be present at the Council, experts who are available to be called upon by discussion groups for guidance in a topic of their specialty.

Naturally, the future of Catholic tertiary education is one of great importance to Morrissey, who said that he wants Catholic Higher Education in Australia to stand out and provide ‘a true point of difference’:

‘Catholic education has such a rich intellectual history, especially around integration and the pursuit of truth (the relationship of faith and reason) . . . There is a temptation for Catholic Higher Education to imitate the bigger public universities, including some of their problems. One of these problems is to be too specialised, too utilitarian. Our universities try to counter this with undergraduate core curriculums, but the education of the whole person is sometimes lost.’

Morrissey would also like to see greater emphasis placed on the Catholic artistic and literary tradition. In terms of the Plenary Council, Morrissey hopes to see it address the issue of integration in education:

‘Our world is fragmented; the human person is fragmented. Catholic education has as its goal the reintegration of the human person in truth and this should be manifest in the curriculum. The pursuit of truth is symphonic (literature, language, science, history, math, theology, and philosophy all seek the truth) and this can be more explicitly taught in our schools and universities.’

The future of Catholic education

The nature of a Plenary Council is that the resolutions voted on at its conclusion – and once Rome has approved of them – will be binding for the Church in Australia. The Plenary Council is not simply an opportunity to talk about the problems facing the Church but actually develop concrete strategies and proposals that will benefit the mission of the Church going into the future. It is about bringing to life something real and something genuinely helpful. Even though we won’t see what these resolutions are until the Second Assembly in 2022, it will be interesting to see where the discussion and debate continue to go as the Plenary wrestles with this important question.