What is the Purpose of our Universities? 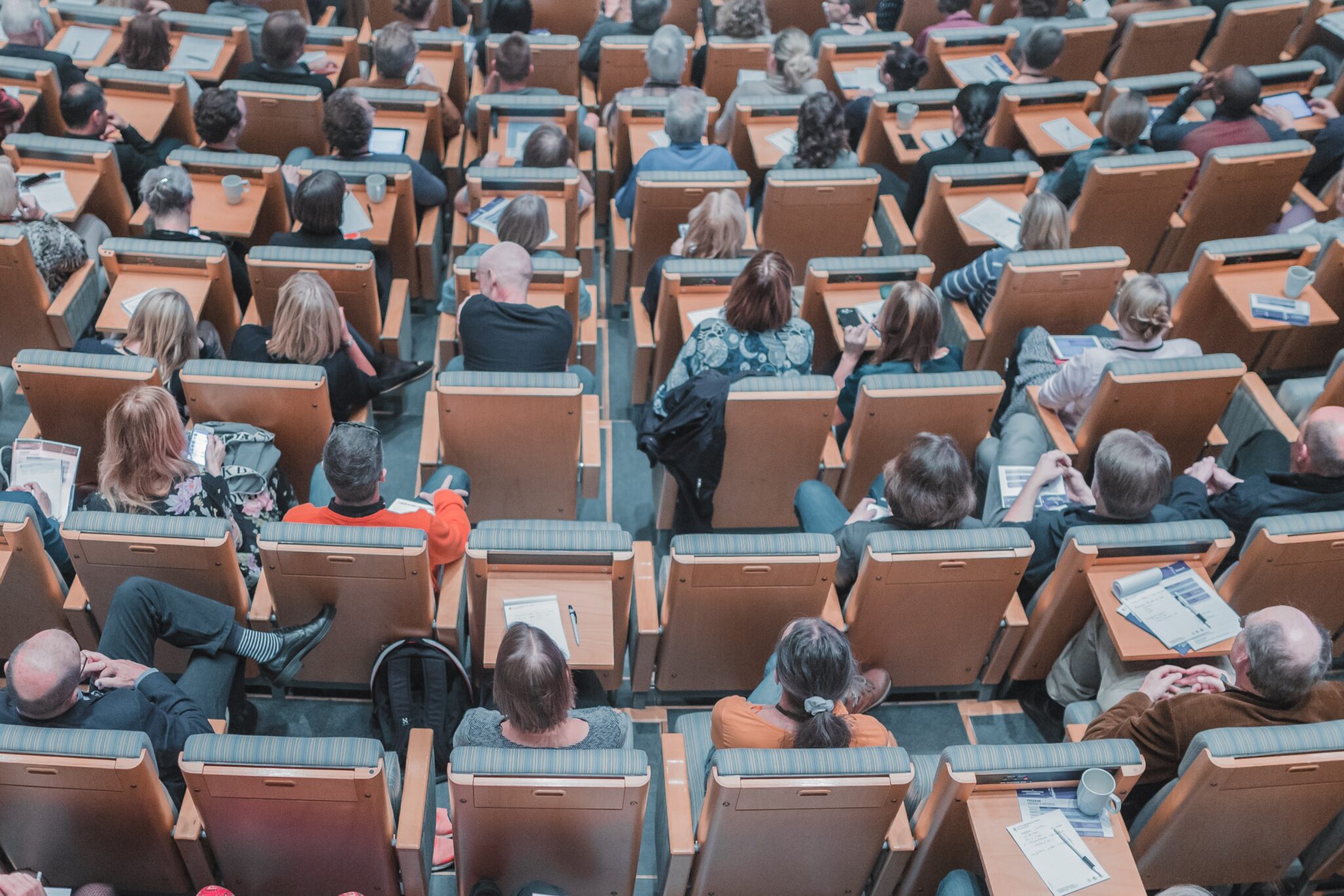 Australia’s universities need to spend less time focussing on research and international students, and more time improving and safeguarding the educational experience of those here at home.

This was the message given by Federal Education Minister Alan Tudge in a speech at the Universities Australia Higher Education Conference last week.

Tudge, quite rightly, reminded universities that they were “initially established for one purpose: to educate Australians”. He said, further:“In the past several months, I have had almost every Vice-Chancellor talk to me about research and international students, but not many talk to me about their ambitions for Australian students.”

The minister makes an excellent, and often forgotten, point: the primary focus of universities should coincide with their primary goal: to educate our young.

Unfortunately, like so many aspects of our lives and society, education is infected with the ideology of progress. And progress is an ideology, one that rejects the past more or less out of hand, grasping for a future that is utopian but vague. Our society is very good at speaking about means, not so good in speaking about ends. We are very good at building and technology and process but there is a vacuum in our pluralistic society in terms of ultimate meaning and ultimate goals, a telos. What ultimately is the point? Too often these days, a university ‘education’ is treated as a mere stepping stone to get a particular job.

The original purpose of a true university education was liberty, an education in freedom. Liberty from ignorance for the purpose of knowing and loving the truth. Classically understood, a liberal education is not useful or a means to something, it is done for its own sake, its own good. As Newman wrote in his The Idea of a University, “The good is always useful, the useful is not always good”.

Another key point made by the minister is the duty of universities to protect and promote freedom of academic enquiry and debate.

“You cannot pursue truth without freedom of expression. You cannot create knowledge without freedom of academic inquiry,” he said, describing these as underpinning “the very essence of a university”. A university should be a “safe space”, not so students can be shielded from uncomfortable opinion, or texts, or ideas, but that they are safe to express and debate ideas freely.

Lastly, I support Tudge’s calls for an improvement of student experience, and a return to face-to-face class time, where possible. As an undergraduate, in particular, there is no substitute for the in-person experience of going to university. It’s not just the studies and the opportunities to freely ask questions and challenge hypotheses, it’s the holistic experience of discussions with classmates, taking part in extra-curricular activities and spending time with friends at a crucial time in one’s life.

Higher education is about the life of the mind, and this needs to be in-fleshed in space and time. A true community of learning is one where the lecture hall is the starting place of learning, a learning that continues in the café, the pub, the student society, a guest lecture, or a student debate. At Campion College, where a community of learning is actively cultivated, rather than seeing students milling in and out of classes (or online lectures) like they are items to be ticked off on a weekly list, I see our students listening intently in lectures, discussing moral and social issues in tutorials, and seeing these discussions spill out of classrooms and debated in breaks or over lunch.

The pandemic has challenged Australian higher education in so many ways. Perhaps, as the Minister intimated, this challenge represents a chance for us to focus again on the essentials: educating our young in true liberty, cultivating a community of learning, and creating a space for civilised and reasoned debate.

This article appeared in The Spectator Australia Online on Friday, 11 June 2021.