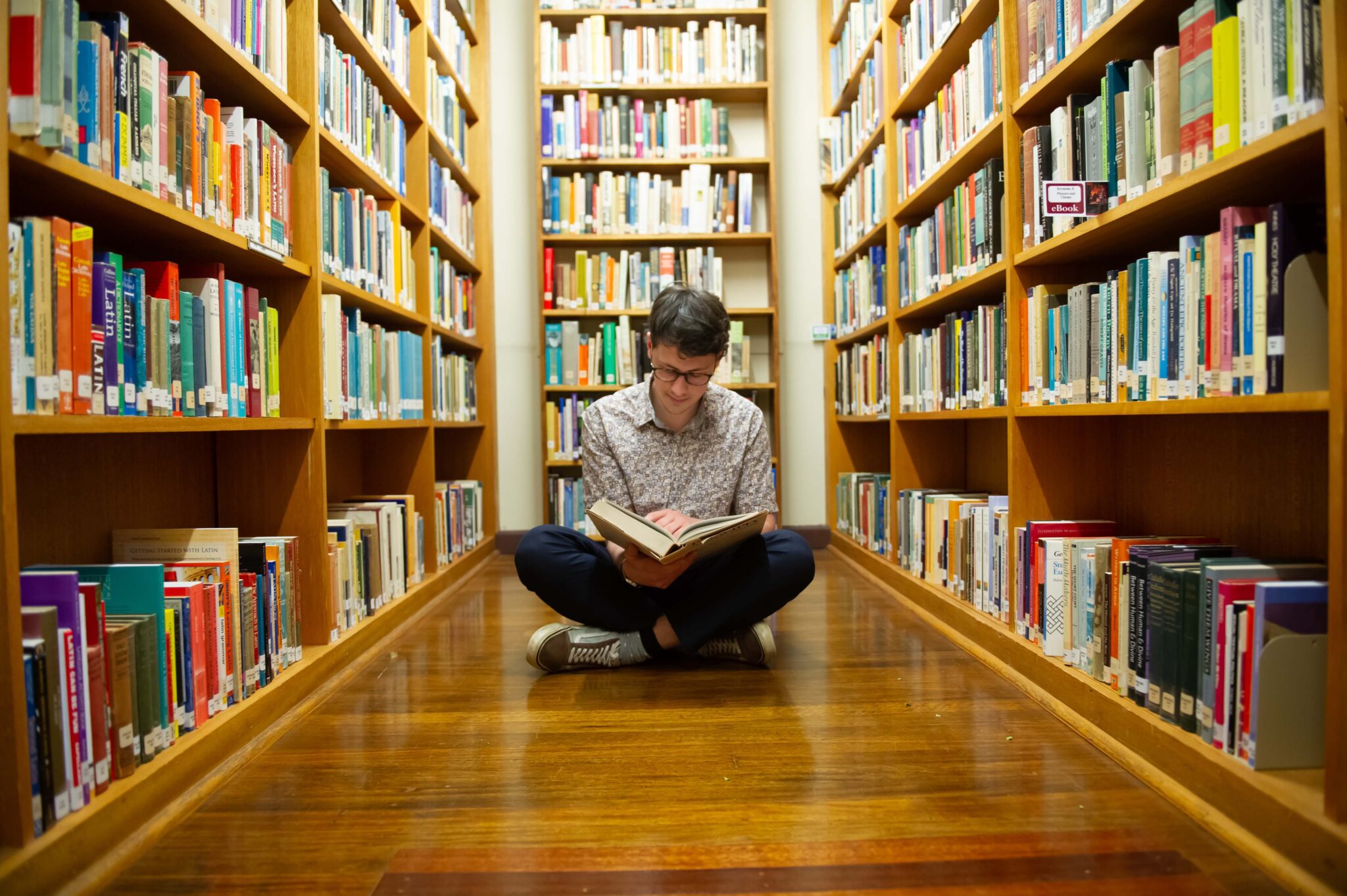 Forbes Magazine has published an insightful article on how a Liberal Arts education like Campion’s, based on the Liberal Arts degrees in the US, can be the best preparation for a career in finance, among others.

See excerpts of the article by George Calhoun below, or read the entire article here.

I don’t recall ever thinking about college as an “investment” with a “return.” Going to college was just a part of growing up. But I would say that almost all of my students today give some thought to the value proposition of their degree, which typically boils down to questions about starting salary and career prospects in general. As this mindset has taken hold, it has begun to influence the choice of what sort of degree to pursue.

STEM schools (that is, universities that focus on Science, Technology, Engineering, and Math) shine in this light. In ROI-weighted rankings, engineering-oriented schools now often out-rank even the Ivy League universities.

That said — and it is true as far as it goes – there is a problem with the conclusion that a liberal arts education is a poor investment. At least for my field – Finance – I have come to believe that it is a vital differentiator for my students, and indeed that the virtues and rewards of the liberal arts component of the curriculum are of decisive importance for any student entering the financial services industry. Let me explain.

In most industry sectors, excellence is a function of depth of knowledge of that sector. That is, if you are in the hotel business, you will find success to the extent that you really come to know the hotel business in depth – the operational details, the competition, the customer behaviors, the technologies, the regulations… that are relevant to the hotel industry. The more you know about your business, the more likely you are to succeed. The same is true for the energy business, or the pharmaceutical business, or the restaurant business. In these industries, one looks for a management team with “deep domain expertise.” When I was in the wireless industry earlier in my career, my success was always going to be based on how well I understood the technology, the competitive landscape, and the regulatory environment of the wireless world. I think this is true for almost every career path in every industry sector.

Except for Finance. In Finance, success depends on exactly the opposite intellectual skill: the ability to cast a broad net and to understand and stay open to events and developments in all areas of the economy. And to see and understand the interconnections.

For example, if you follow Ford Motor company F +2.4% — let’s say as an investment banker or an analyst – you had better know who Monte dei Paschi di Siena is.

MPS (as we may call it) is an Italian bank. A very troubled Italian bank, located in the second-tier Tuscan city of Siena. It is in fact the oldest bank proper in the world, dating from 1472. And in recent years, it has been at the center of the crisis in the Italian banking industry. It has been mismanaged, often corruptly, and has needed multiple bailouts from the Italian government in the last ten years. Key executives have been convicted of criminal charges and jailed. We’ll skip the details (although as an analyst you would want to know them), and move to the next domino. The taint has impacted other Italian banks, or has exposed similar weaknesses. The Italian banking crisis is a key component of Italy’s general financial difficulties which have at times seemed to threaten to undermine the eurozone. Which has contributed to the periodic crises in the Euro itself, which has lost value versus the dollar. Ford does a big business in Europe, about 30% of its automotive revenues. If the Euro weakens, it reduces Ford’s revenue as reported in dollars, and may hurt sales in Europe (to the extent that North American-sourced content is more expensive for customers paying with Euros). Of course, the European Central Bank, which manages the Euro one might say, is in the middle of all this. It was headed until recently by the Italian Mario Draghi. But the ECB is based in Frankfurt and heavily influenced by German political and cultural attitudes towards monetary policy – which differ, we may say, from the Italian. (Right now the EU is in something of a crisis, because the German Supreme Court has declared some of Draghi’s monetary policies “unconstitutional”.)

In short, Ford Motor company does not live in a hypoallergenic bubble in Detroit. It is exposed to events and risks that arise “over there” – in Siena, in Rome, in Frankfurt, let alone Beijing or Tokyo – and propagate through a complex network of cultural, political and technological links. To play the Finance game well (i.e., to be successful in forecasting Ford’s business, hence its enterprise value), we need to know something about Italian banks, Italian politics, German history, Draghi’s mindset (he’s an Atlanticist – and hopefully we know what that implies). The ECB. The EU. The currency markets. Brexit. The Treaty of Rome. World War II. Bismarck. Italian and German unifications in 1871. Gibbon’s Decline and Fall. The Medici. Opera. Dante.

What sort of education does this call for?

You won’t find the answer in the Computer Science department. As important as programming skills may be, they are also becoming commoditized. Everyone knows a little Python these days. The differentiator – is rooted in the oldest part of the curriculum, the Liberal Arts.

…when I speak to the firms that hire my students, and I ask them what “skill set” (a phrase I dislike) they are looking for, at the top of their list are what they call the “soft skills” – the ability to write well and clearly (“composition”); the ability to “communicate,” to persuade (which we used to call “rhetoric”); the ability to engage in critical thinking (“philosophy, method”); and a fluency with other cultures and diverse backgrounds to facilitate trade and teamwork that almost always now stretches across global boundaries (“history, psychology, literature, languages, the arts”). Those are skills that are cultivated not by STEM, for all its virtues, but by a liberal arts education.

30 years ago, America was a sort of closed economy (except for a few companies that had expanded internationally, like Ford or Coca-Cola). Most businesses were domestically focused. Knowledge of other cultures, histories, literatures, was not actually a front-line requirement for doing business. Today, about 50% of the revenues of the S&P 500 companies originate outside the U.S. A liberal education makes even more sense today, probably for many industries. It is essential in Finance. It is not just about being able to carry off a successful dinner table conversation in Belgium. It is about being able to understand what is really going on out there in the global market.

Integrating the liberal arts into the modern curriculum has become, unfortunately, rather difficult due to the importance of technology skills, which must be accommodated (they are now seen as the baseline), and worries about ROI. But liberal arts disciplines have an advantage. Technology is always changing, and today’s tech skill set is not going to be a permanent career asset. I would predict that in another decade or so, the current Python fixation will have passed. And in any case, the folks who start out writing code today will not be doing that in ten years time. They will be trying to manage a business, and make good decisions, in a complex global market, working with customers, employees and counterparties who come from very different backgrounds, speak different languages, and embody different cultures. Python isn’t the answer.

Visit this page for more information about Campion’s Liberal Arts degree and all other courses of study available.