Why Ancient History enrolments are plummeting in the HSC – Daily Telegraph 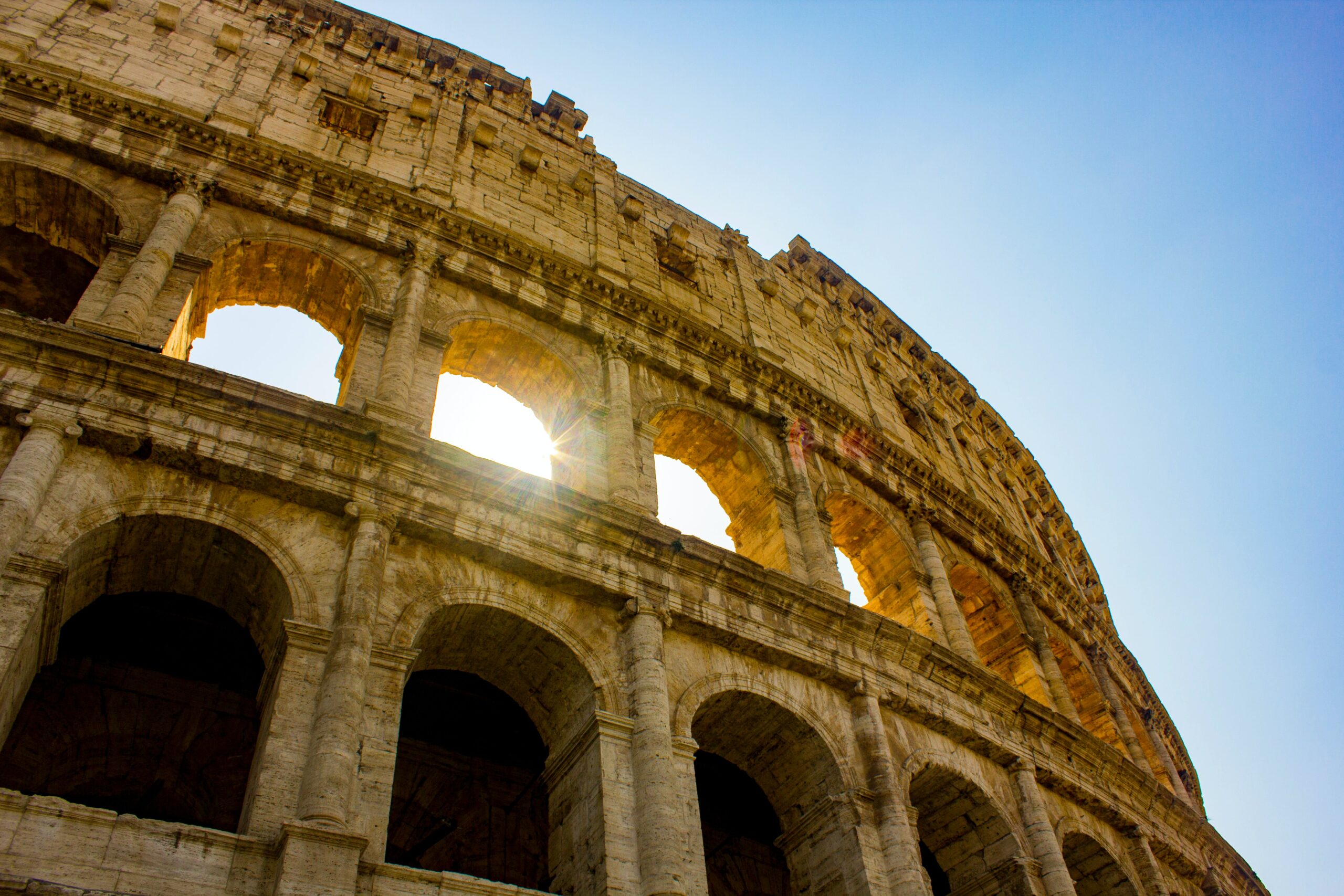 Ancient History is becoming just that as a unit of study amongst students completing their final year of high school in NSW, according to an article in today’s Daily Telegraph.

Christopher Harris writes that the number of students taking Ancient History in the HSC “almost halved over the past decade, while one in four Year 12 students are now studying physical education”.

Campion College Dean and history lecturer Luciano Boschiero was called on to give his opinion on the drastic drop in student interest in the subject:

“With students entering higher ed, they don’t quite have the same depth and breadth of knowledge of ancient and modern history as well as literature and geography,” he said.

“Fewer students have that broader knowledge than what we used to see because they do not see it as advantageous to their long-term goals.

“This is a problem in our education system and it is not really spoken about.

“The fundamental problem is from a very early age, they’re told they need to think about what could get them a job.”

Dr Boschiero said despite not having any direct career benefit for students unless they wanted to be a classics scholar, ancient history helped pupils learn critical thinking.

“In something like ancient history, aside from the lessons about the past, they are also moral stories and lessons from antiquities about the decisions and choices people make,” he said.

Campion BA students study ancient history, along with ancient literature and philosophy, as part of their Liberal Arts degree.

As Dr Boschiero stated in the article, the liberal arts – of which history is an essential component – are designed to help students expand their capacity to think and reason critically, while being educated in the events and ideas that brought us to where we are today.