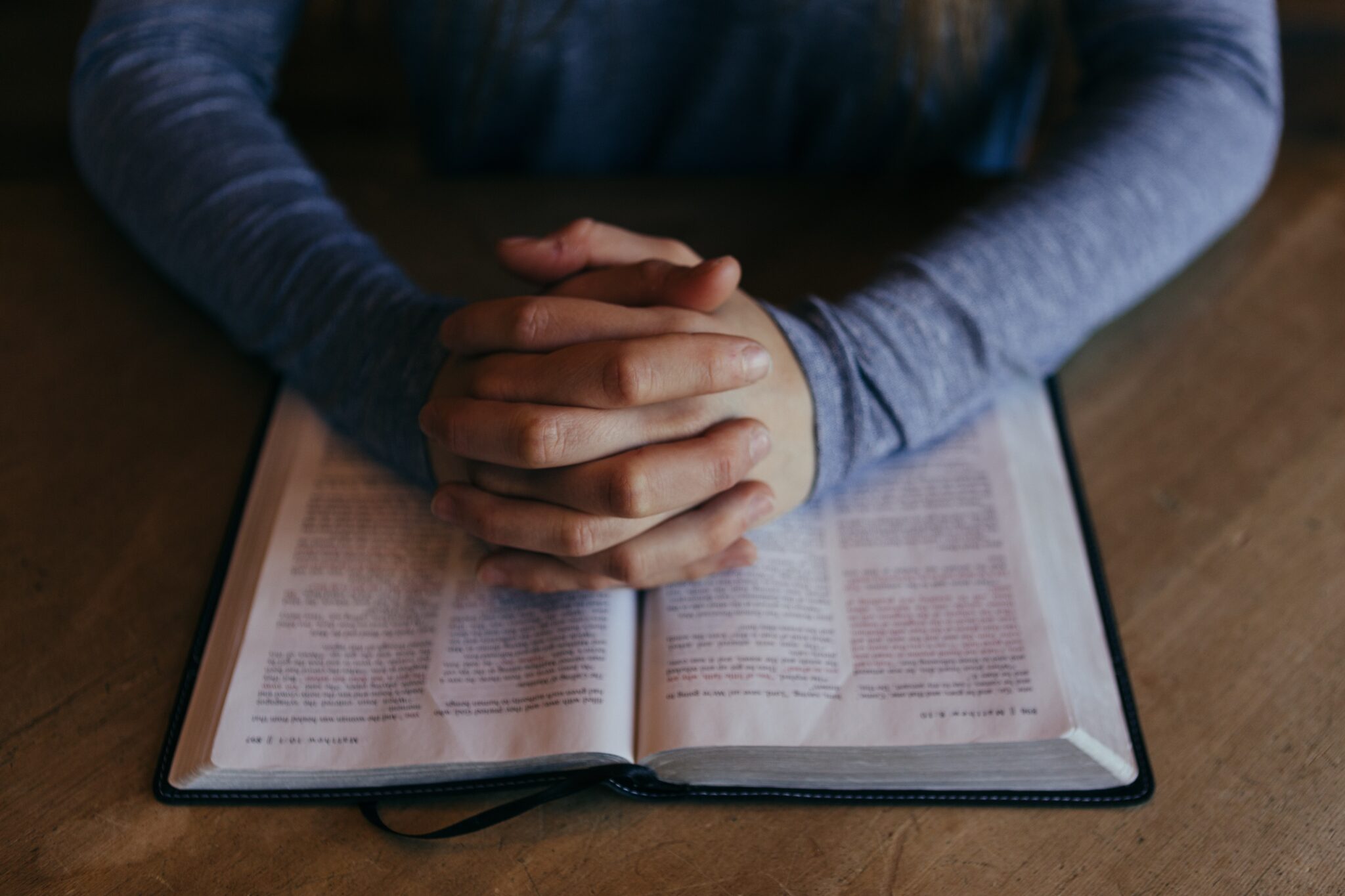 The ACL was also told its event could not go ahead at the venue because its views are not representative of the vast majority of Western Australians.

This represents a historical moment, not just in Australian church-state relations, but in Australia’s history as a liberal democracy. What we are seeing is a gang of state-backed ideological thugs determining what may and may not be said in public institutions.

An entitlement complex has emerged among managers and HR personnel in government and corporate organisations that tramples our long-standing liberties of speech and conscience. Now that Attorney-General Michaelia Cash is bringing a major rewrite of the Religious Discrimination Bill to federal parliament by December, we need to seize the opportunity to nip this entitlement complex in the bud.

The bill is contentious, but what should not be lost in the debate is the real-life urgency of this issue. The much-discussed Israel Folau case and the recent ACL case are merely the tip of an otherwise obscure iceberg of cases in a disturbing trend of therapeutic cancel culture, or people’s freedoms being denied or compromised, usually in the name of LGBTQ mental health and “safety”.

Since 2017 the Canberra-based Human Rights Law Alliance has had hundreds of individuals from around Australia contact it to report cases of discrimination and harassment because their religious views, particularly in the workplace, are often deemed “harmful” and accused of making people feel “unsafe”. Some have even been accused of making their own homes “unsafe” for their own children solely because of their views on gender identity.

Details of many of the cases are available at the Australia Watch website, but here is a typical sample from the last few years:

The sacking of Israel Folau and the cancellation of the ACL’s event in WA are just the most noteworthy recent displays of fanatical naked power being wielded to punish dissidents of political correctness, particularly LGBT ideology.

This is a Western trend, a therapeutic totalitarianism that is increasingly declaring traditional views on gender and sexuality not simply wrong or even offensive, but unsafe and harmful.

Ominously, the WA Minister for Culture and the Arts, David Templeman, and the Perth Theatre Trust Board Chair, Morgan Solomon, released a statement on Friday saying that “Theatres and arts venues have always been safe places”, that “we respect diversity, equality, and inclusion”, and that they will “strengthen” WA’s venue hire policy “to ensure our venues remain safe places.”

In other words, in future they’ll simply justify discrimination against non-PC individuals and organisations along therapeutic lines.

If the HRLA cases and the recent behaviour of the WA government are anything to go by, the evidence shows that it is not a religious theocracy that threatens liberty in Australia – contra critics of Scott Morrison – but therapeutic cancel culture riding on the back of the therapeutic totalitarianism that’s taking over the West.

This article was originally published in The Spectator and has been republished here with permission from the author.