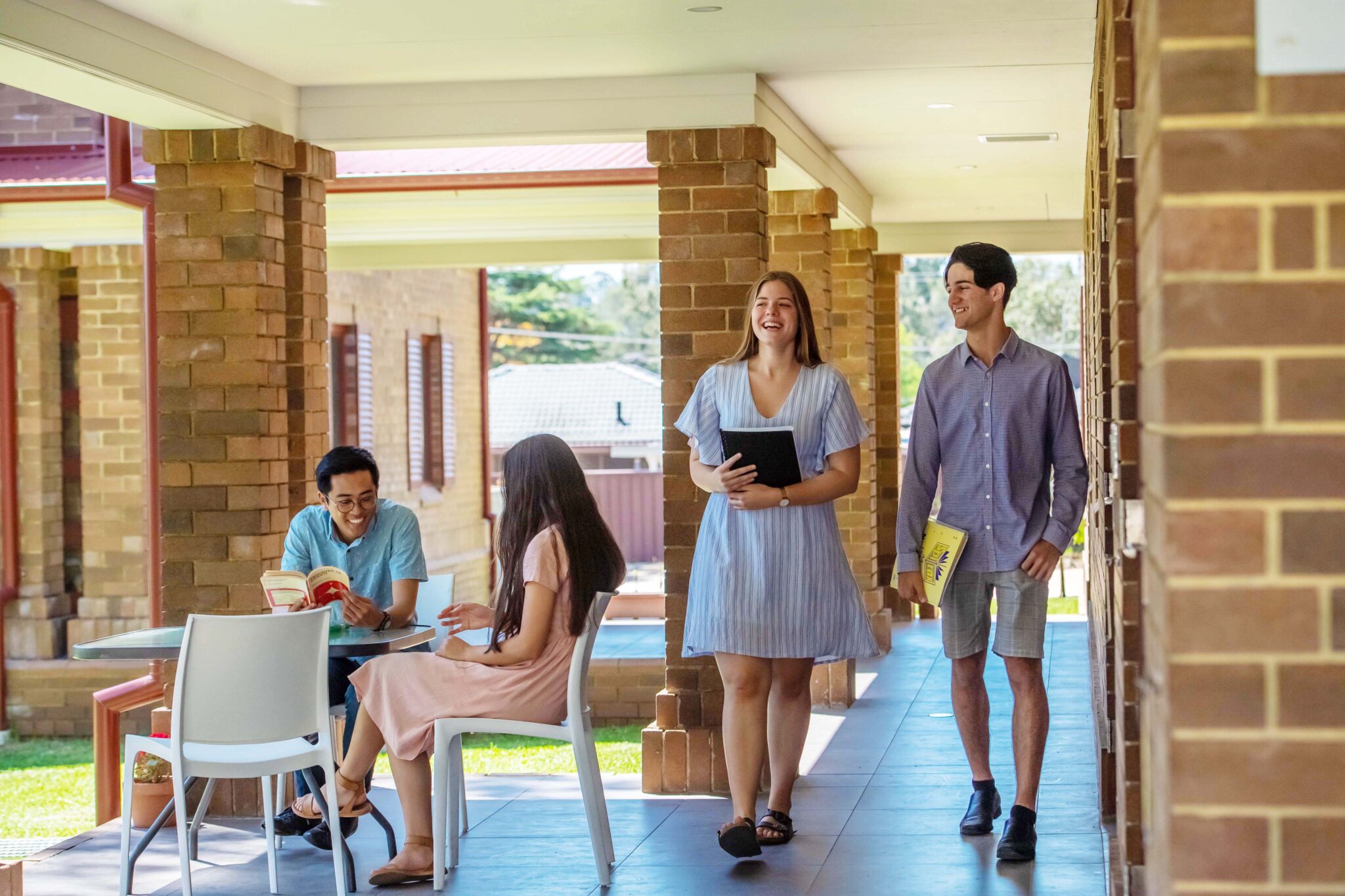 The author of a new report which shows humanities courses at Australian universities are riddled with Identity Politics has described one institution as “blissfully free” of influence.

Campion College, situated in Western Sydney, is a standout institution when it comes to teaching the humanities, according to Dr Bella d’Abrera, who authored the report for the Institute of Public Affairs.

The audit, released on 16 January, concluded that nearly half of all history, literature, politics and social studies subjects offered in Bachelor of Arts degrees at public universities in 2020 were dominated by theories surrounding class, race and gender.

“The overwhelming presence of Identity Politics and Critical Race Theory has homogenised the humanities to such an extent that it is almost impossible to differentiate between the disciplines,” the report states.

“There is no discernible difference, for example, between Sociology and English Literature, or Philosophy and Sociology. No matter the subject, the same worldview is repeated throughout all disciplines.”

Some examples of these subjects identified by The Australian include Macquarie University’s ‘Global History of Sport’, where students examine the significance and meaning of sport across “class, racial, gender, and ethnic groups”, including “the rise of female, LGBT, and transgender athletes”.

Another is ‘American Literature Studies’ at Monash University in Melbourne, which encourages students to look at a range of novels, short stories and poems in light of “what it means to be ‘American’ and who decides; race and class division … gender and sexuality”.

Dr d’Abrera said the disastrous state of humanities as currently taught in Australia’s top ten ranking universities means that the liberal arts education offered by Campion “is even more precious than ever”.

“Rather than focussing on one subject in isolation, Campion emphasises breadth, and sees all knowledge as connected, with each aspect informing the whole – and it can only do this because it is entirely and blissfully free from Identity Politics and Critical Race Theory.”

Campion’s Liberal Arts degree follows the chronological history of Western Civilisation across the fields of philosophy, theology, literature and history, including units like ‘Western Societies from Antiquity to the Present’, ‘Metaphysics’, ‘Philosophy of Language’ and ‘The Catholic Imagination in Modern Literature’.

Campion president Dr Paul Morrissey weighed in on the report, telling The Australian, “disciplines like literature and history should be studied for their own sake, using a wide range of interpretative lenses.

“One of the problems with identity politics is that it has an ­innate suspicion and disdain of western history and culture writ large.”

This article was published in The Catholic Weekly on 24 January 2021.

Dr d’Abrera’s report was covered in The Australian last week.